The Natural Gallery of Art Ceramics in Beladice

A neoclassical manor house, which is located in an extensive and quiet park in the village of Beladice - Pustý Chotár a mere few kilometres outside Nitra, is home to an extraordinary gallery.

The diversity of the cultural life in Nitra region of the last few years is partly due to the International Ceramics Workshop. The beginnings of this important event go back to 1999, when it was held for the first time. In total, 8 workshops were organized by 2009, with more than 50 artists from 22 countries from all over the world taking part. The workshops were held on a regular basis in the area of Slovakia's cultural monument Pustý Chotár Manor House.

The international events were gatherings of artists and people, some of which knew each other, who came from a variety of cultures, countries and cities. Mutual influence and impetuses as well as personal experience and backgrounds gave rise to special working situations that resulted in beautiful and interesting works of art. The artists used various types of materials. In the local studios they then turned the materials into aesthetic and unique ceramic works of various dimensions.

A certain part of the original works of art has been kept on the site of the workshops, as organizers aimed to decorate the interior of the historical manor house from the very first edition of the event. At the same time, the workshops were also focused on park ceramics. These works have gradually been placed in the surrounding park and have thus complemented the area of the manor house.

In the summer of 2007, the installation of selected works of art in the outdoor area of the manor house was completed. The official opening of the Natural Gallery of Art Ceramics gave rise to an attraction that is unique and extraordinary within the whole of Slovakia. There is no other place that features a similar artistic permanent presentation of ceramic works in a historical building.

The gallery is available for free to all visitors of the manor house and the hotel, as well as to tourists and the general public. They have an opportunity to see works of well-known world and European ceramic artists and sculptors in a beautiful area. 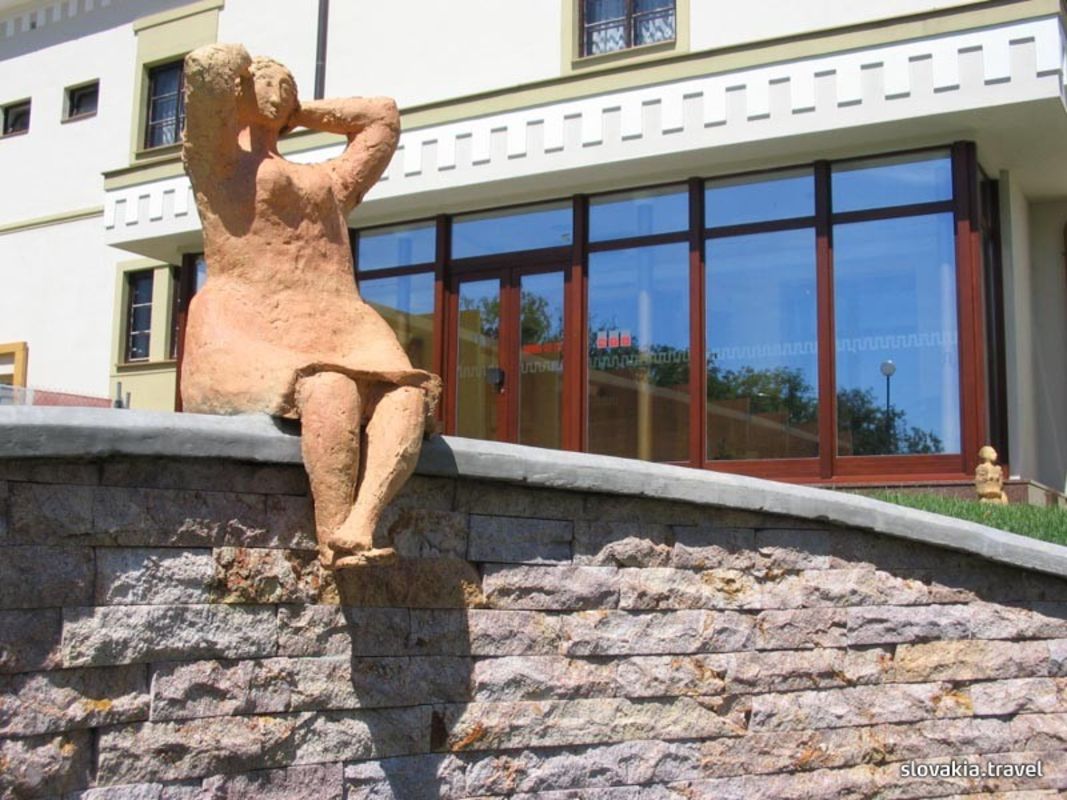 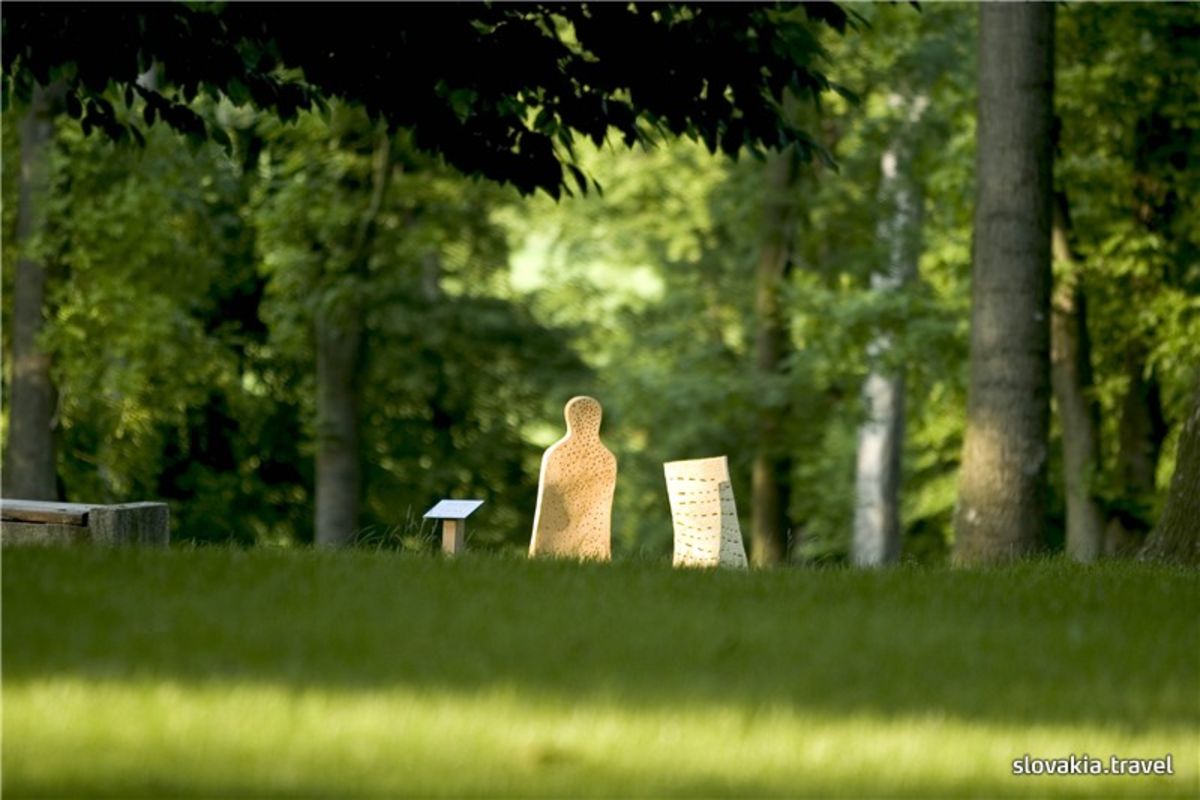 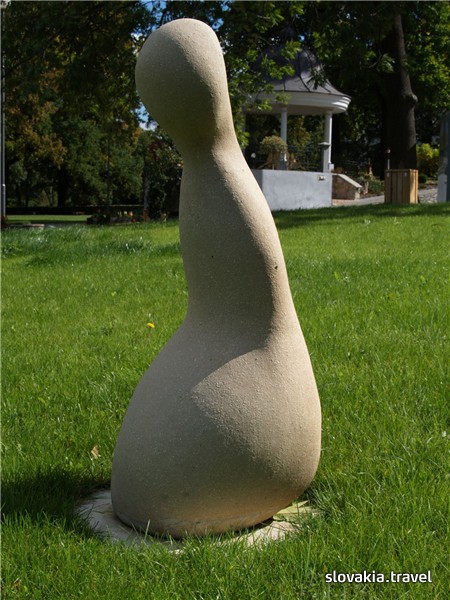