The music festival Pohoda, organised every year in Trenčín, is the greatest open-air festival in Slovakia and it belongs among the greatest in central Europe.

The festival of all lovers of various music genres has been organised since 1997 in the middle of July. At present it is held at the airport in Trenčín and is visited by 25,000 people a day.

During its existence the festival has changed its name several times according to its sponsors. Only the word Pohoda, meaning well-being, remains as it is the motto of the festival. The visitors usually stay in tents on an arranged area of 150 ares.

The programme is held on several stages that are specialised according to different genres, so the music lovers can enjoy world music, rock, punk, pop, dance music, hip-hop,techno and many other genres. The visitors who prefer a more intimate atmosphere can discuss literature, watch theatre plays or folk performances. 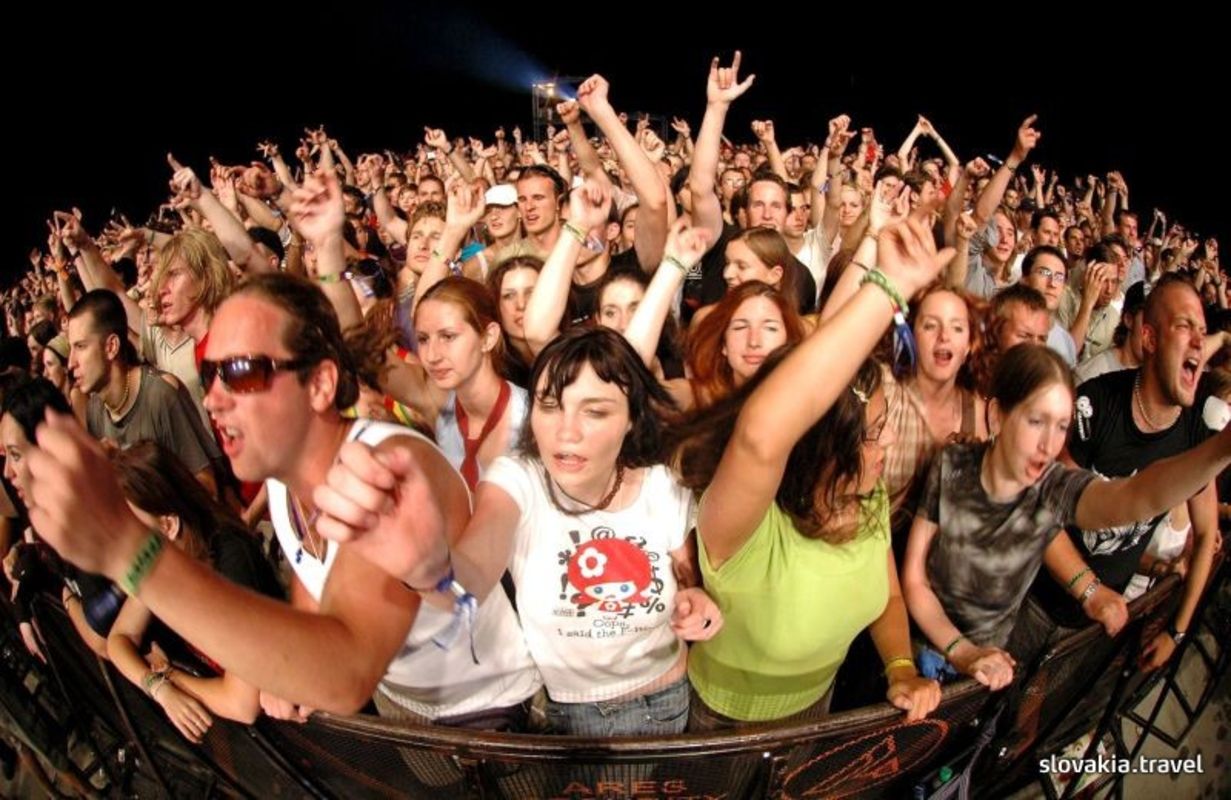