The Muráň Castle, one of the highest situated castles of Slovakia, was built as the royal sentry castle on top of the Cigánka cliff at the height of 935 m in the 13th century.

In the first half of the 16th century, the castle fell in hands of the robber knight Matthias Baša  who was executed in 1549.

The castle thrived in time when it was owned by Maria Széchy, famous for her beauty. She was often referred to as the Venus of Muráň. The castle was then luxuriously restored and it became the meeting place of the nobility. Beautiful and bold Mária even defended the Castle against King Leopold I in 1666 but could not resist its occupation in 1670.

The Castle burnt in 1702 and was renovated only partially.

The Muráň Castle is now in ruins - only the entrance gate and tower survive. The complex occupies the area of 360x96 m. Its Gothic palace, fragments of walls and several service buildings are traceable.

It is the favourite destination of trippers, as it provides wonderful views of wide environs. 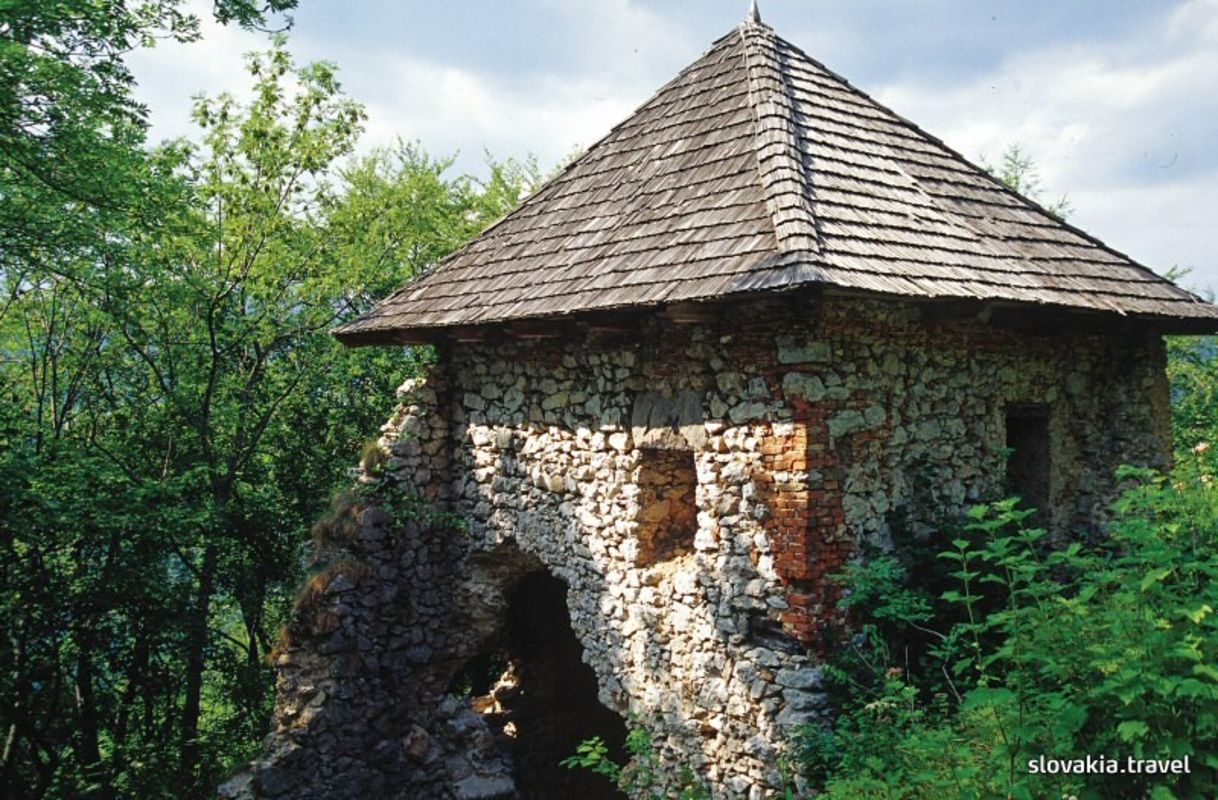