Ruins of the Modrý Kameň Castle stand on a hill over the smallest town in Slovakia bearing the same name - Modrý Kameň. Nowadays the Castle houses a unique Museum of Puppets and Toys.

The originally Gothic Castle was built around 1137. The first known owner of the castle was Ditrich, head of the Zvolen county, from the famous family of Knight Donč.

The Castle was one of the most important in the Kingdom of Hungary in its best times, as it was part of the anti-Turk defensive line. However, in the years 1575-1593 it was occupied and destroyed by the Turks. The family of Balass had it repaired after the Turks had left but it was destroyed again by the Turks in another war and its upper castle is in ruins ever since.

The Balass had a manor house built in the Baroque style in the lower part of the castle area in 1730. Since then the appearance of the Castle and the manor house practically has not changed.

Now the manor house contains the Museum of Puppets and Toys, the only one of its kind in Slovakia. Visitors can see a permanent exhibition "From the Life of Dwarfs". The historical exhibition of dentist technology of the Slovak Chamber of Dentist installed here is unique in central Europe. Apart from exhibitions, several interesting events and festivals are organized at the Castle.

Access: driving is possible as far as the Castle, walking from the village of Modrý Kameň (it takes about 20 min) 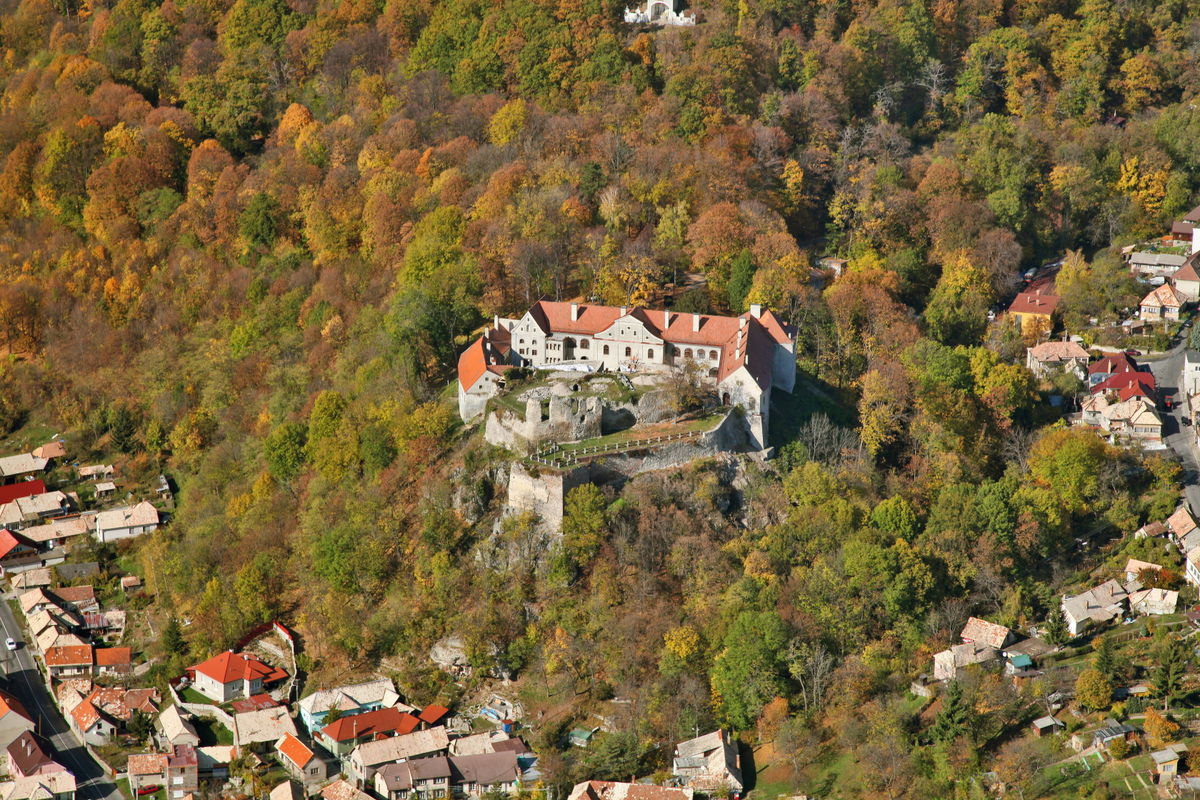