The Military Museum in Svidník, eastern Slovakia, resides in the building whose shape reminds an anti-tank mine. This is so because its exhibition gives an interesting testimony of the course of the Carpathian and Dukla Operation in 1944.

The military museum in Svidník was opened on 4th October 1969 on the occasion of 25th anniversary of the Carpathian and Dukla Operation.

It documents the course of hard fights that took place in north-eastern Slovakia during the World War I and World War II. In the museum one can see authentic photographs of the fights, personal souvenirs, various kinds of weapons and findings from the battlefield.

In the park near the museum, there is en exterior exhibition of heavy military equipment. Since 1954, The Memorial of the Soviet Army has been standing in its neighbourhood where more than 9000 soldiers, dead in the autumn 1944, are buried. 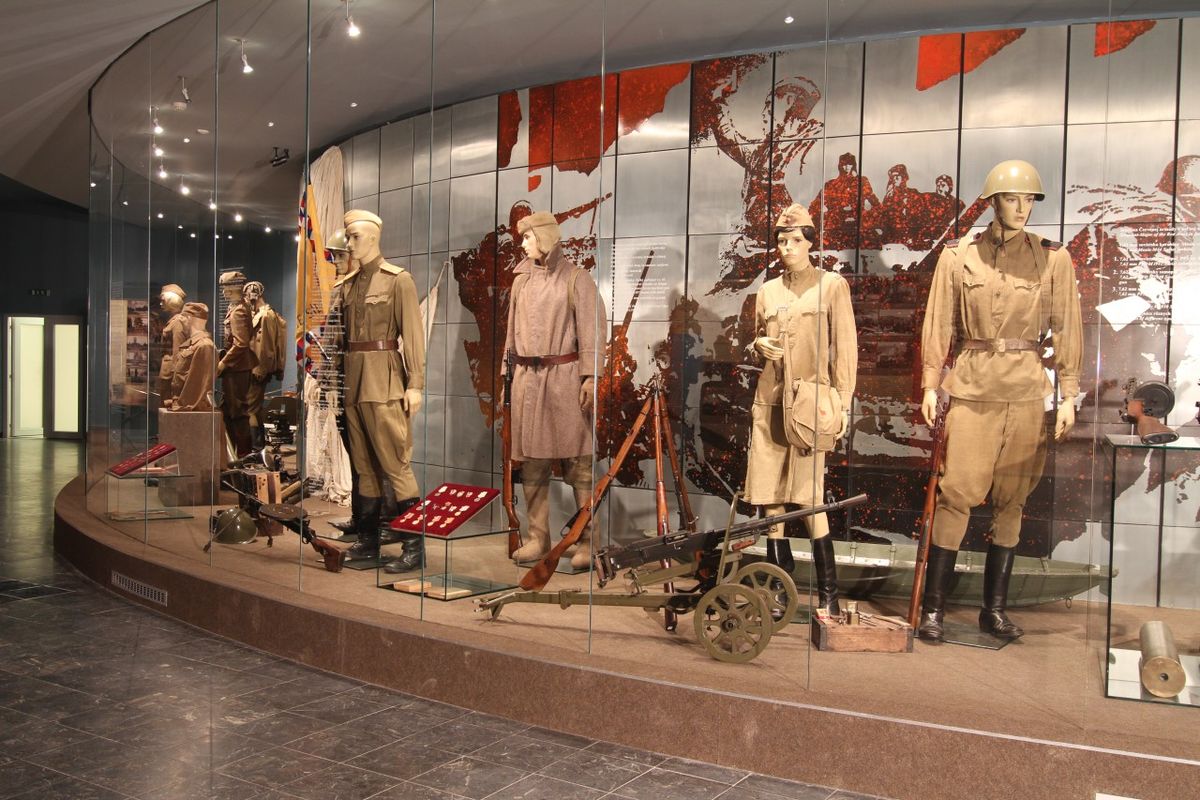 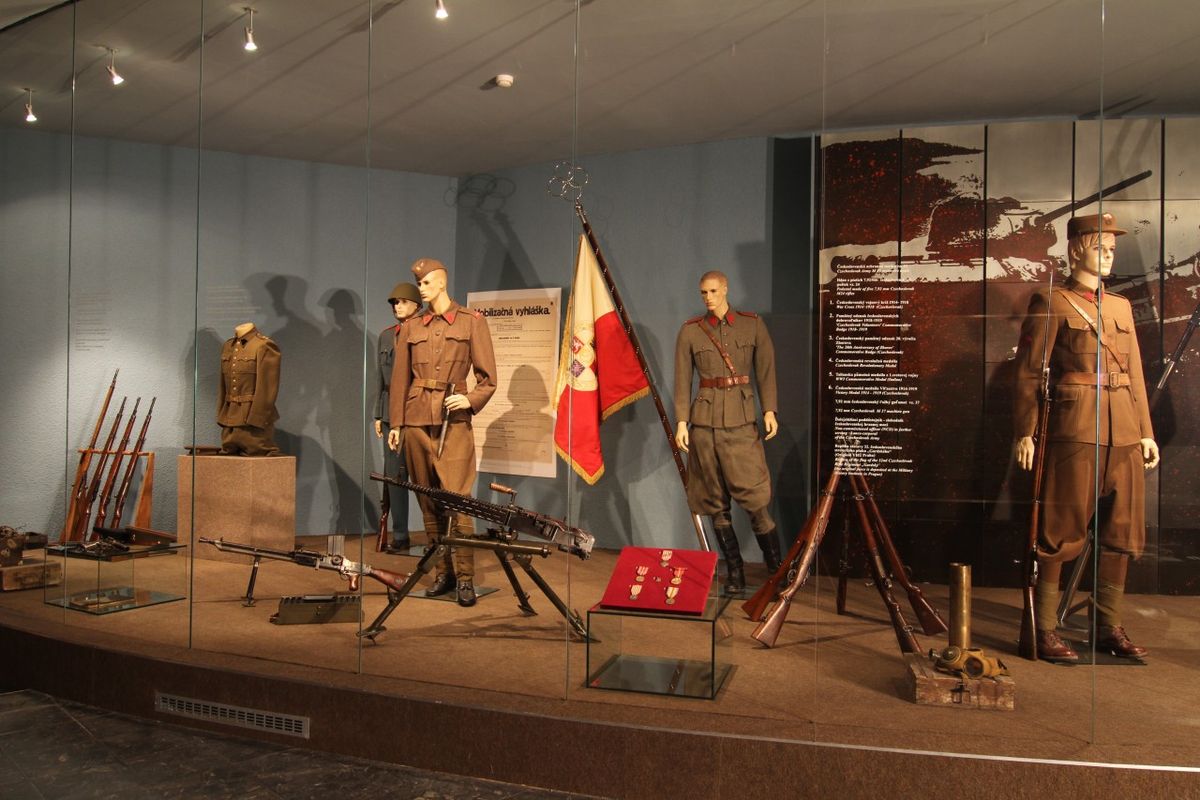 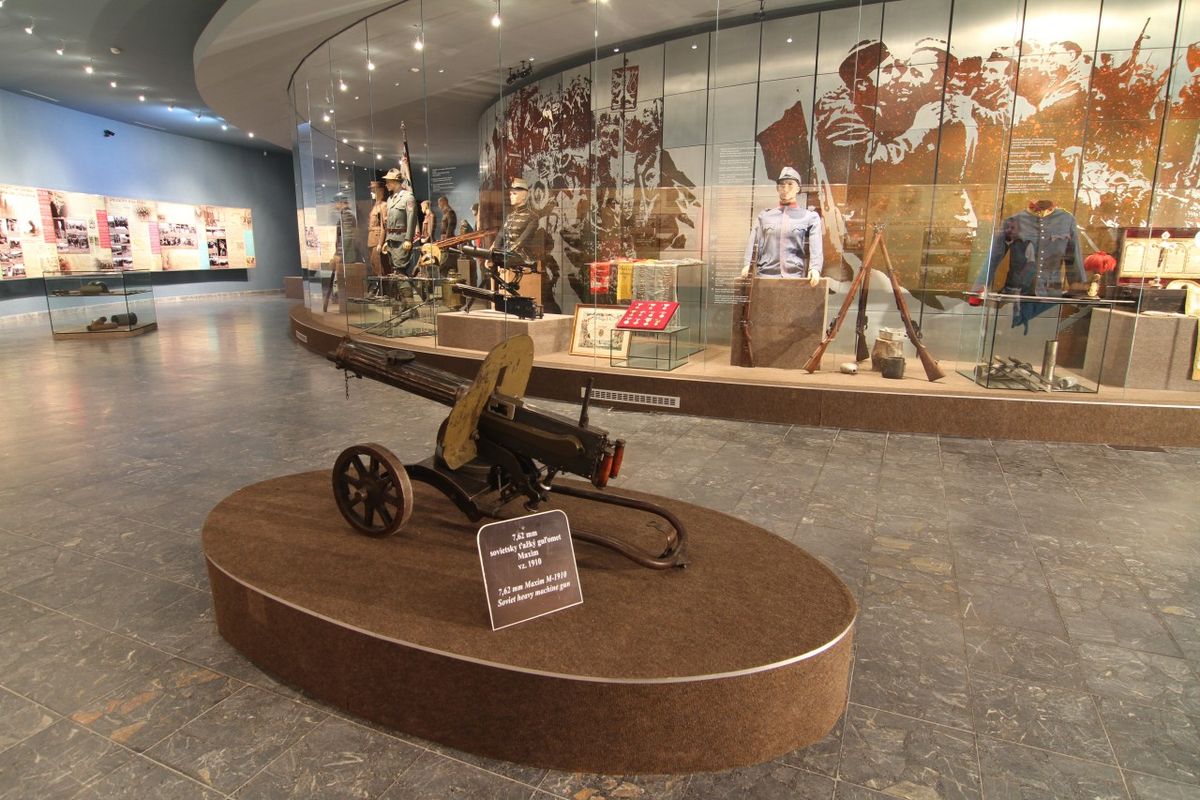 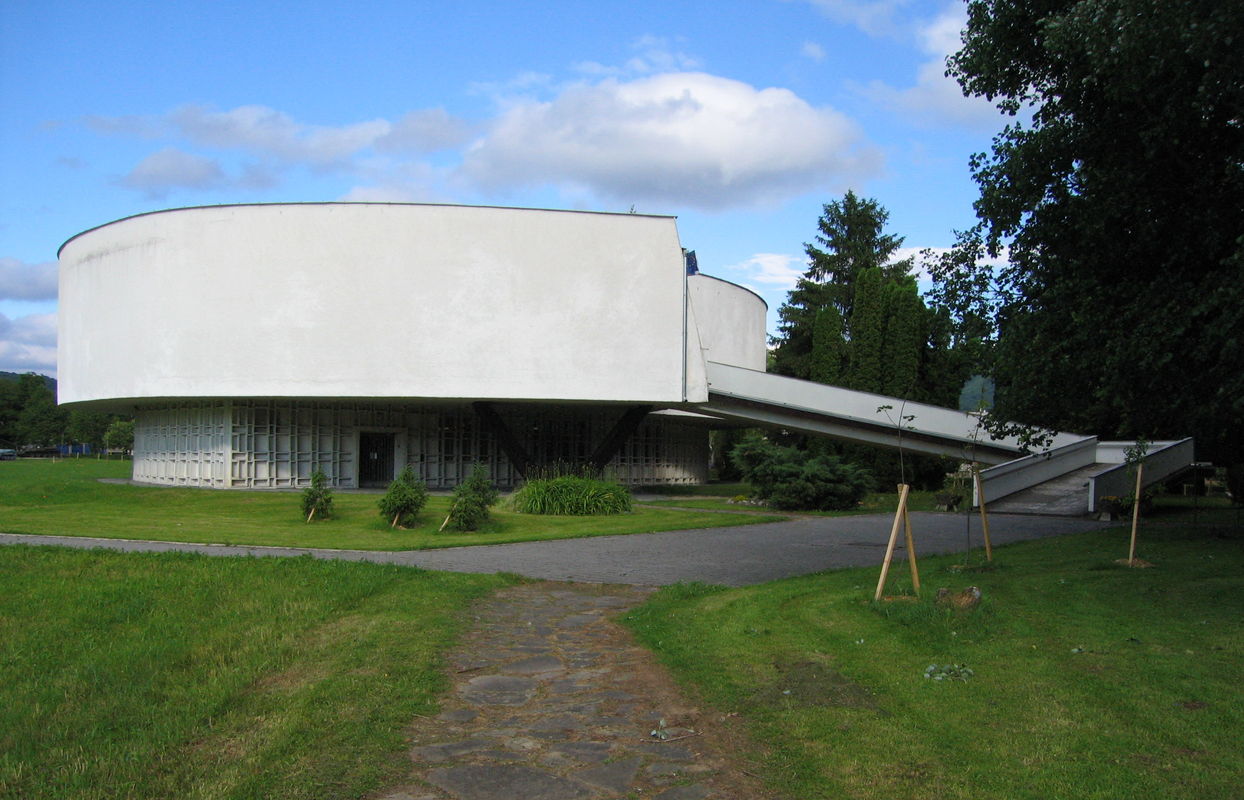 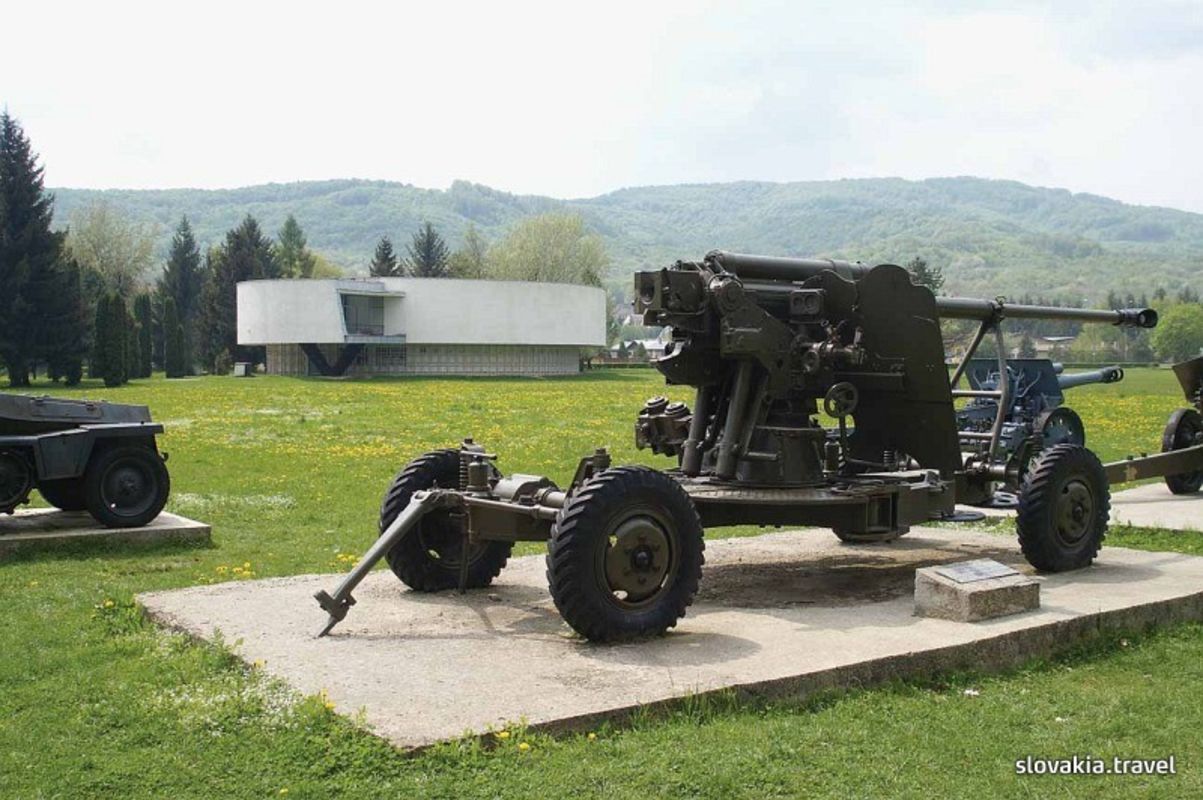 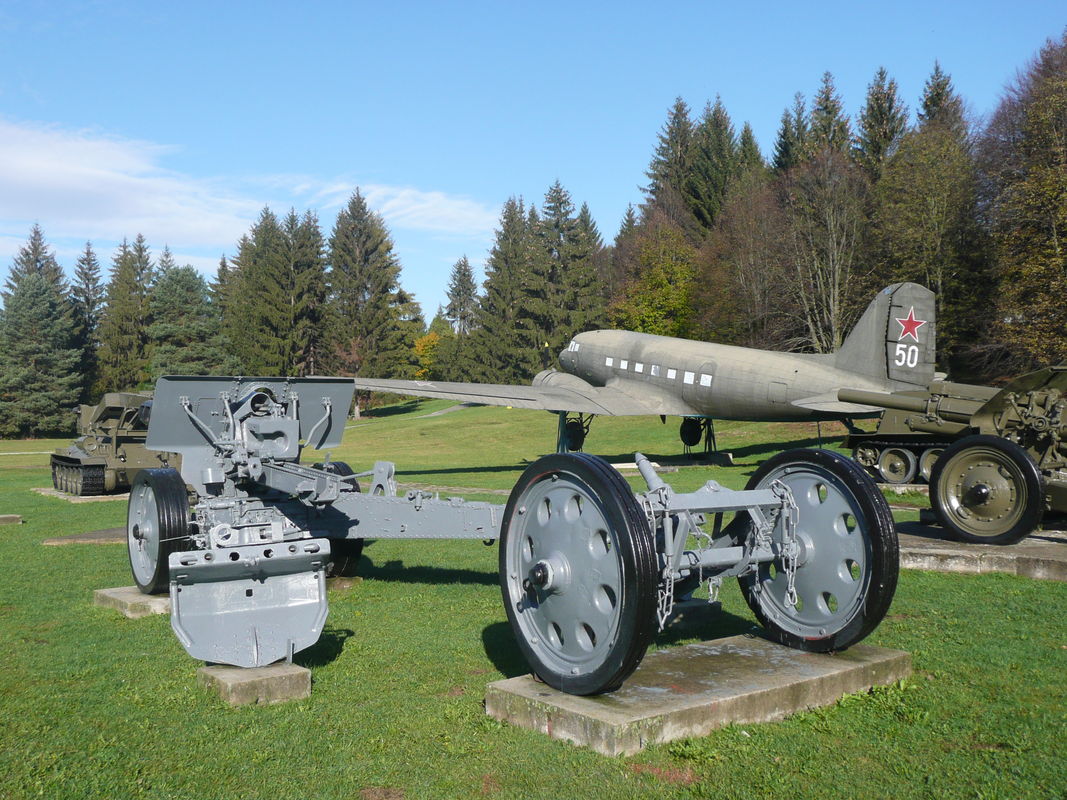 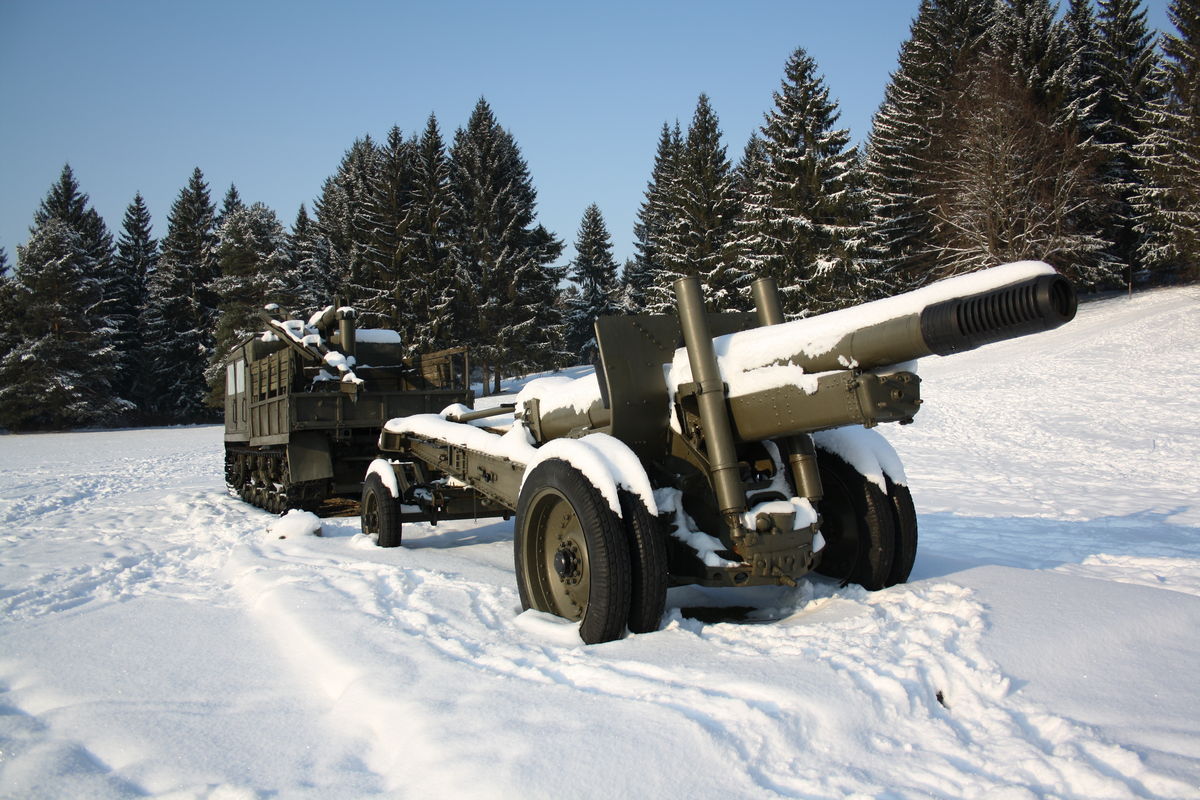 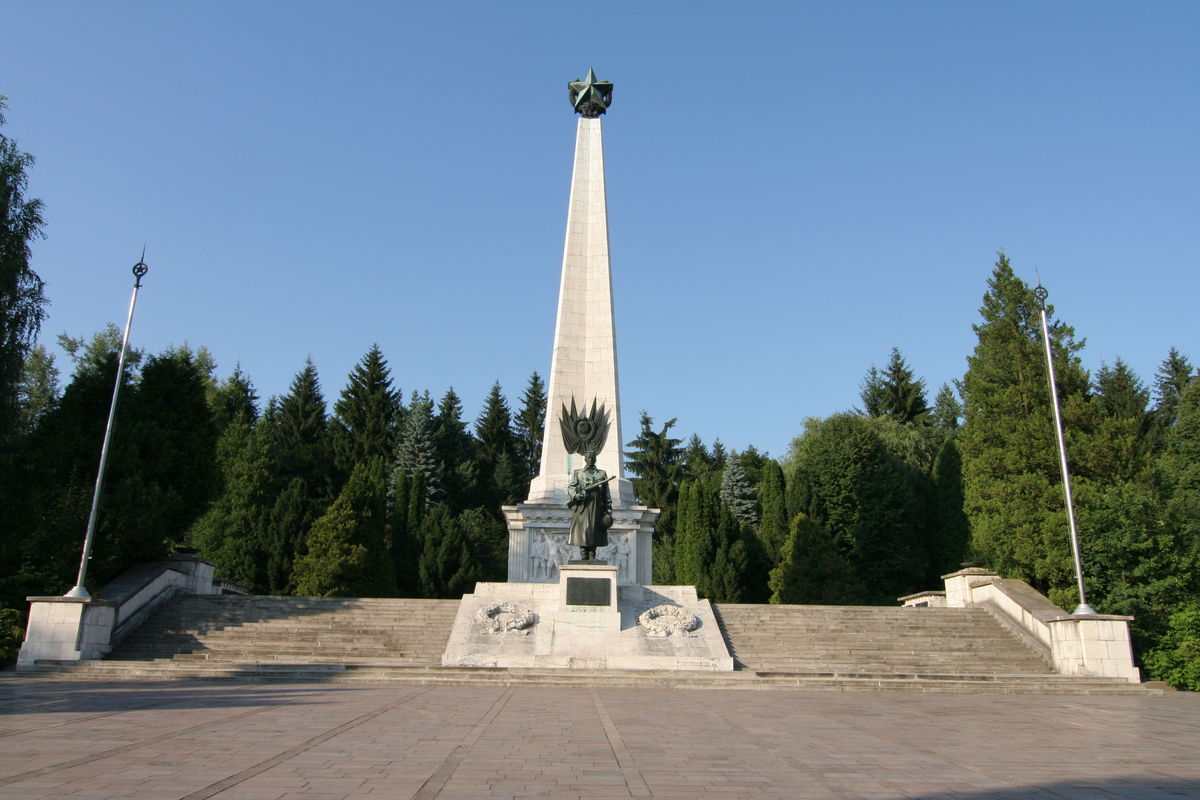 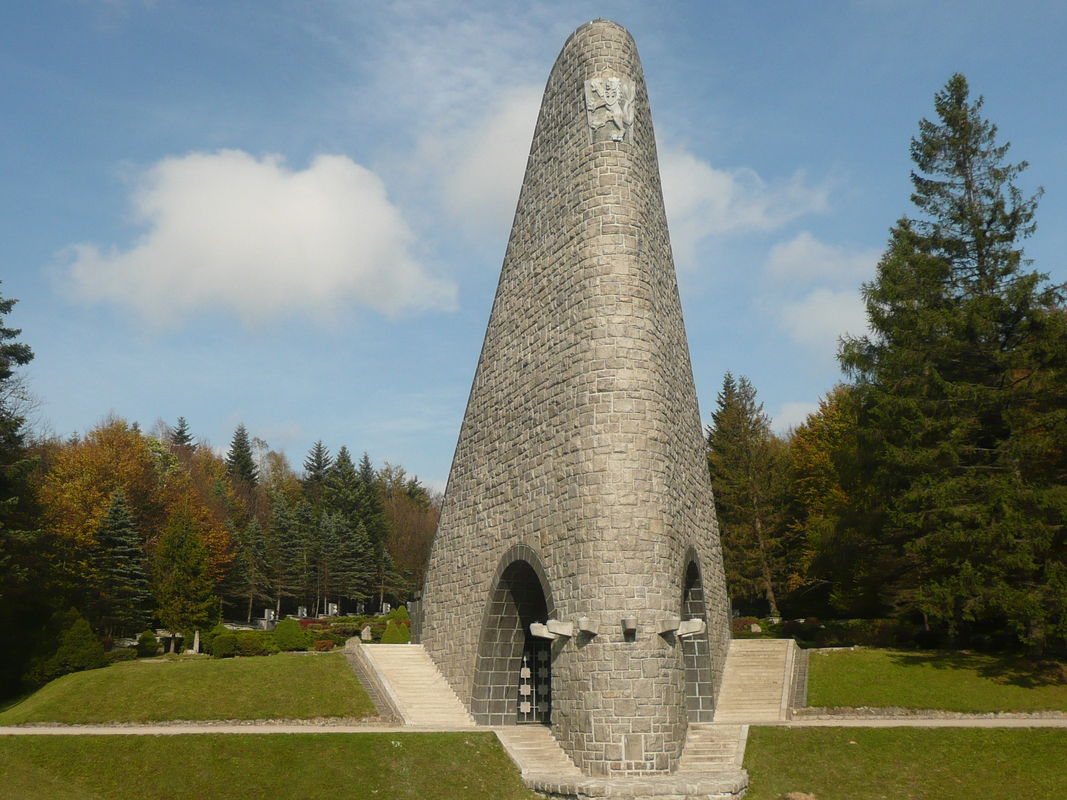 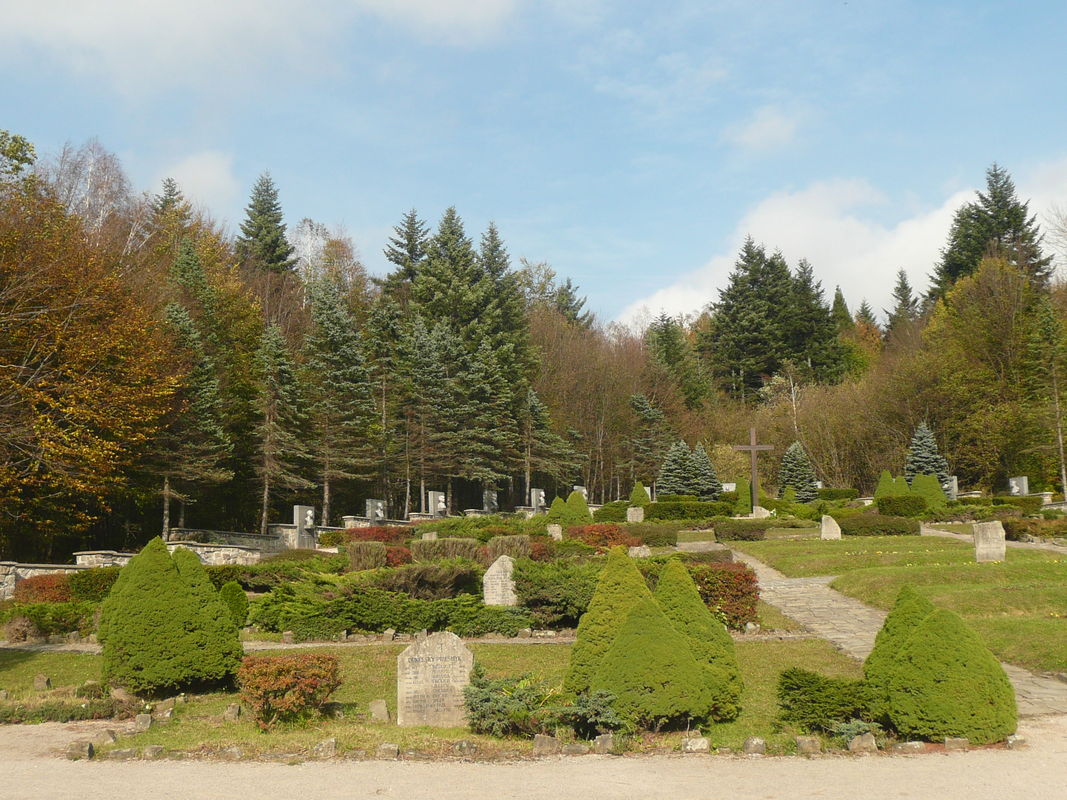 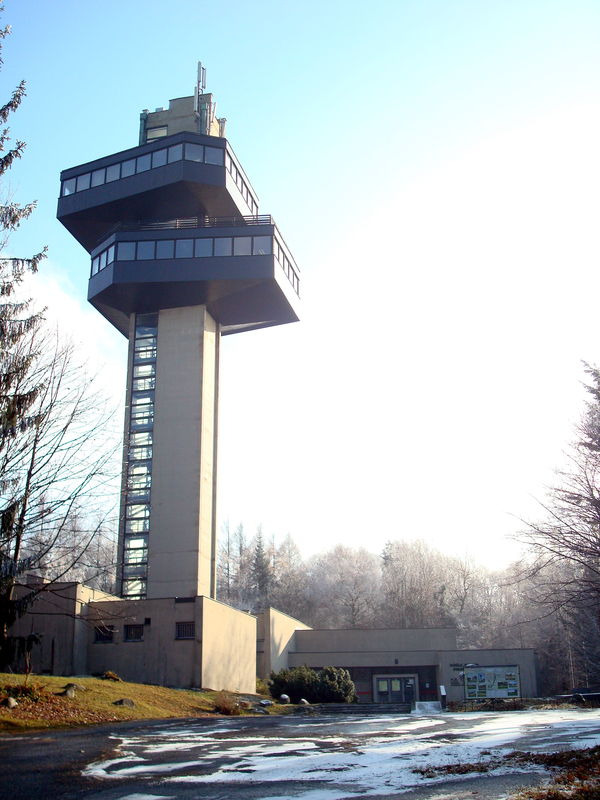