The building symbolically divided into two parts linked by a bridge. Under the bridge, in the reverence hall with the tomb of the Unknown Soldier, burns the ever-burning light. The author of the memorial is Dušan Kuzma. The building is situated on the south-western edge of the historical centre of Banská Bystrica. A plane that provided the supplies to partisans using the airport Tri Duby in Sliač is located near the entrance to the park.

The museum specialises in documenting the development of the Slovak society in the wartime years 1938 – 1945. Its exhibitions as well as the archives concentrate on materials concerning anti-fascist national fight for liberty and the Slovak National Uprising.

In 2004 a new permanent exhibition was opened in the museum concerning the anti-fascist resistance movement in Europe in the years 1939 – 1945. 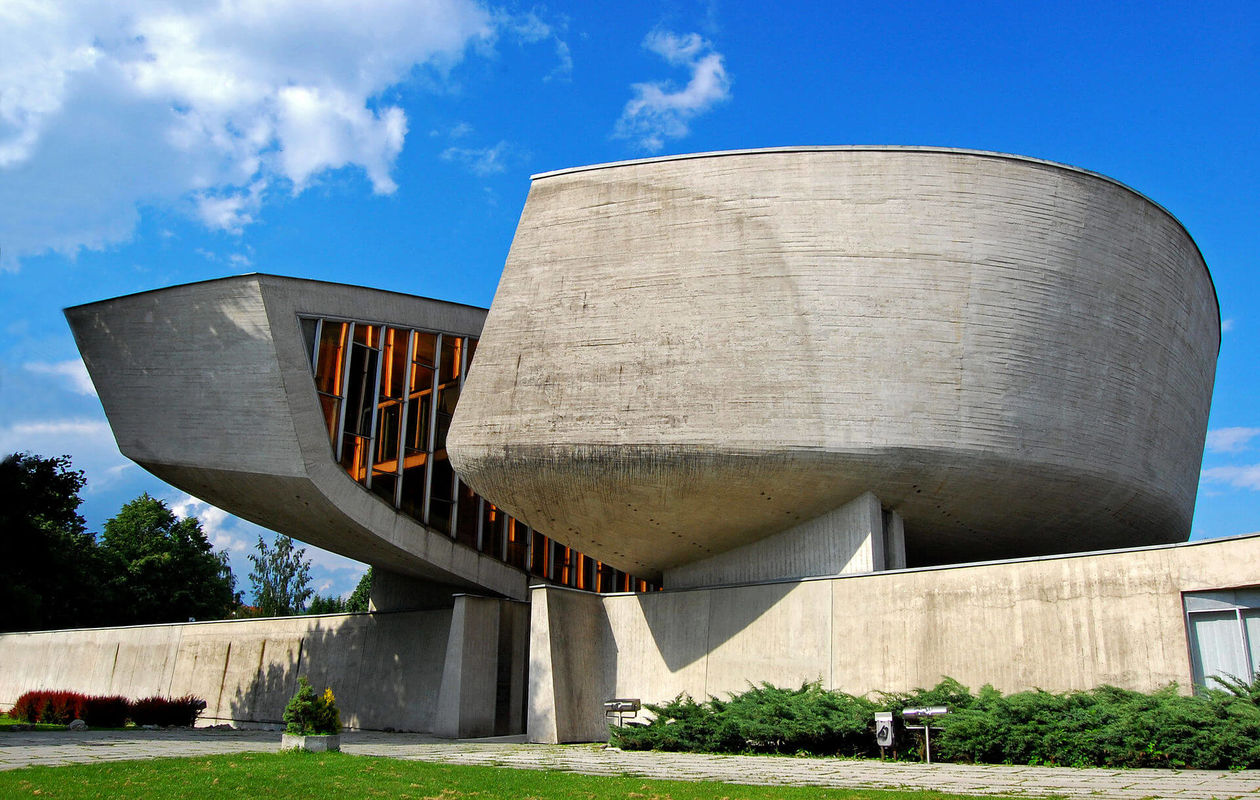 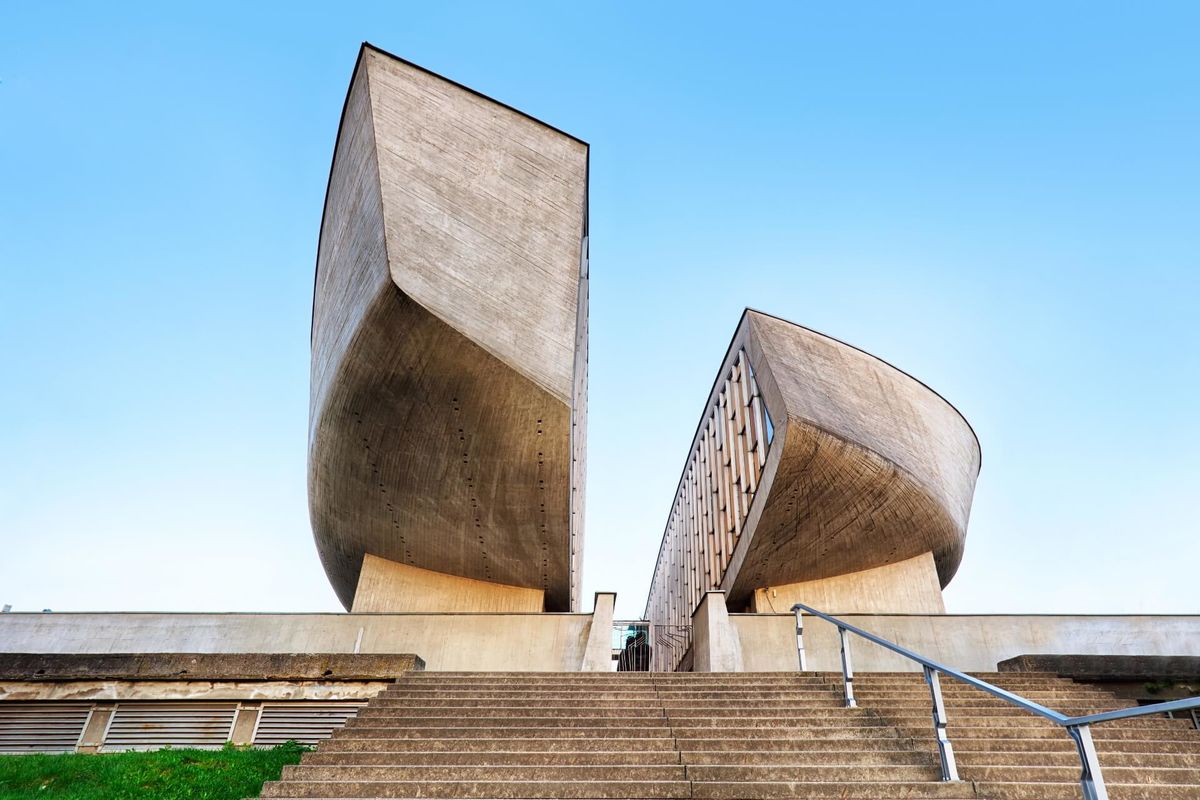 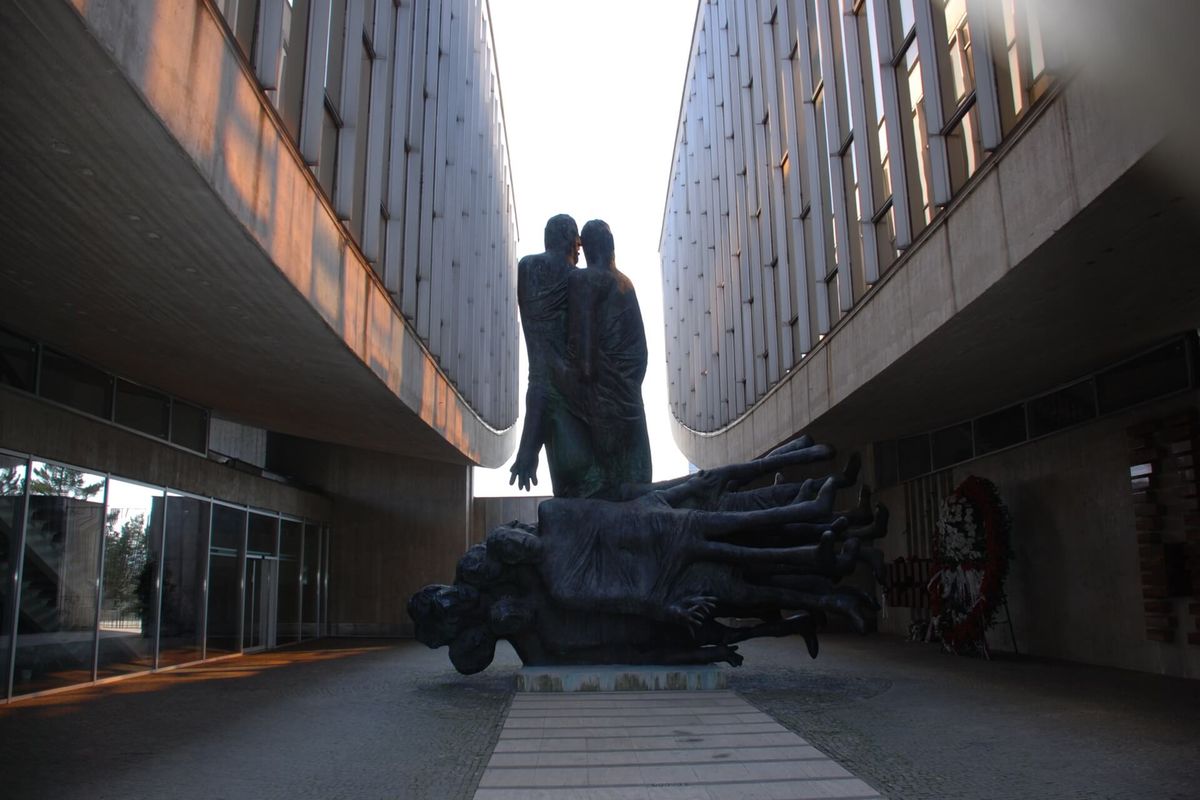 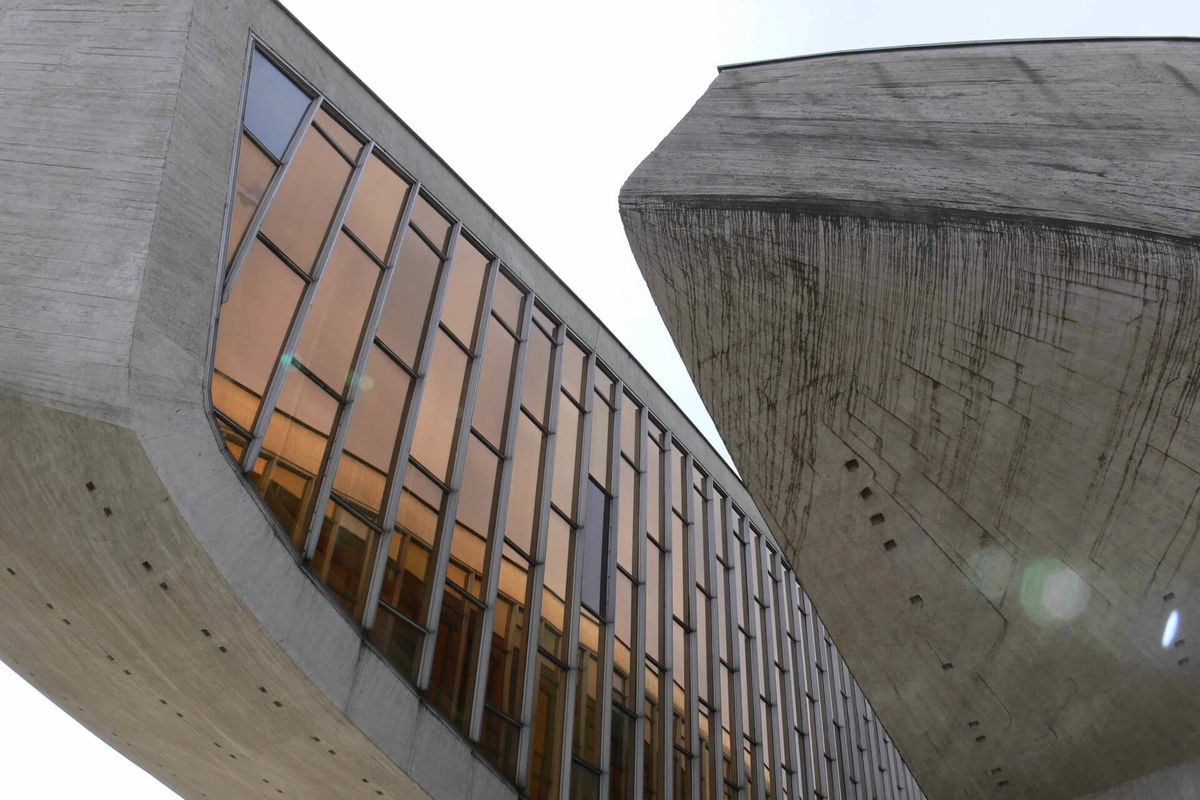 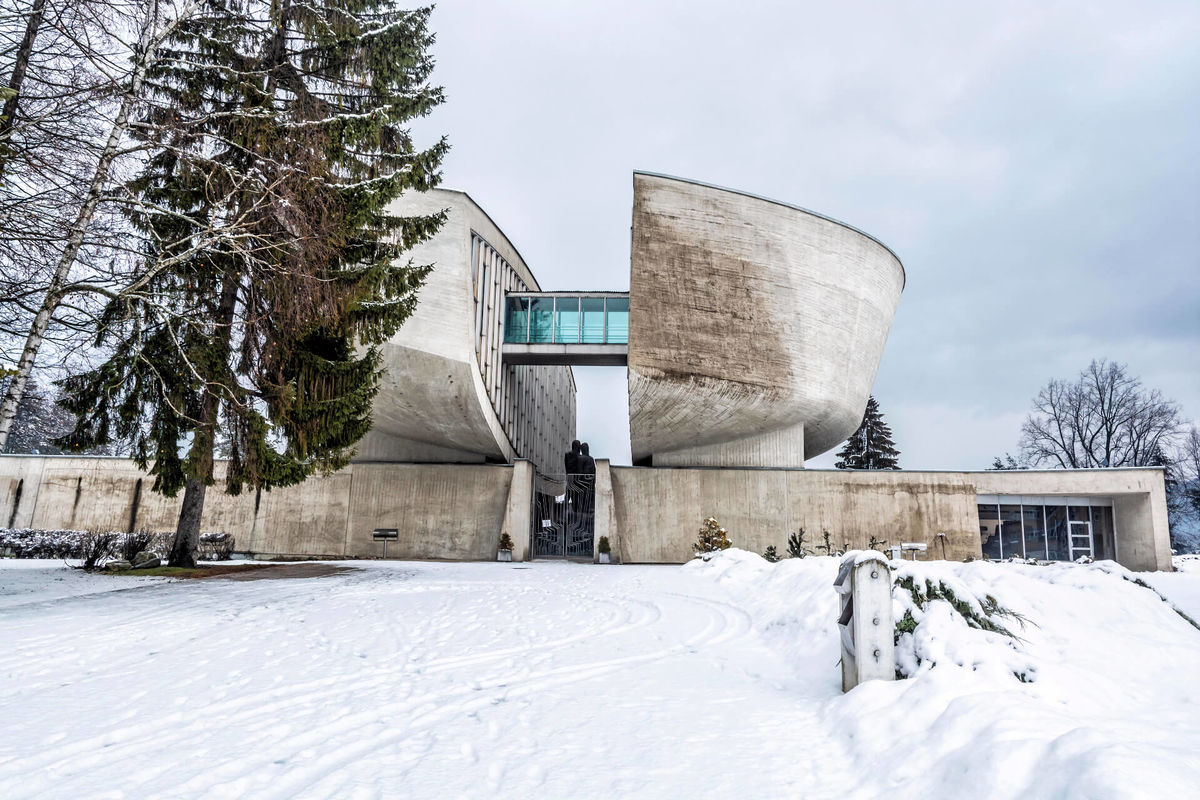 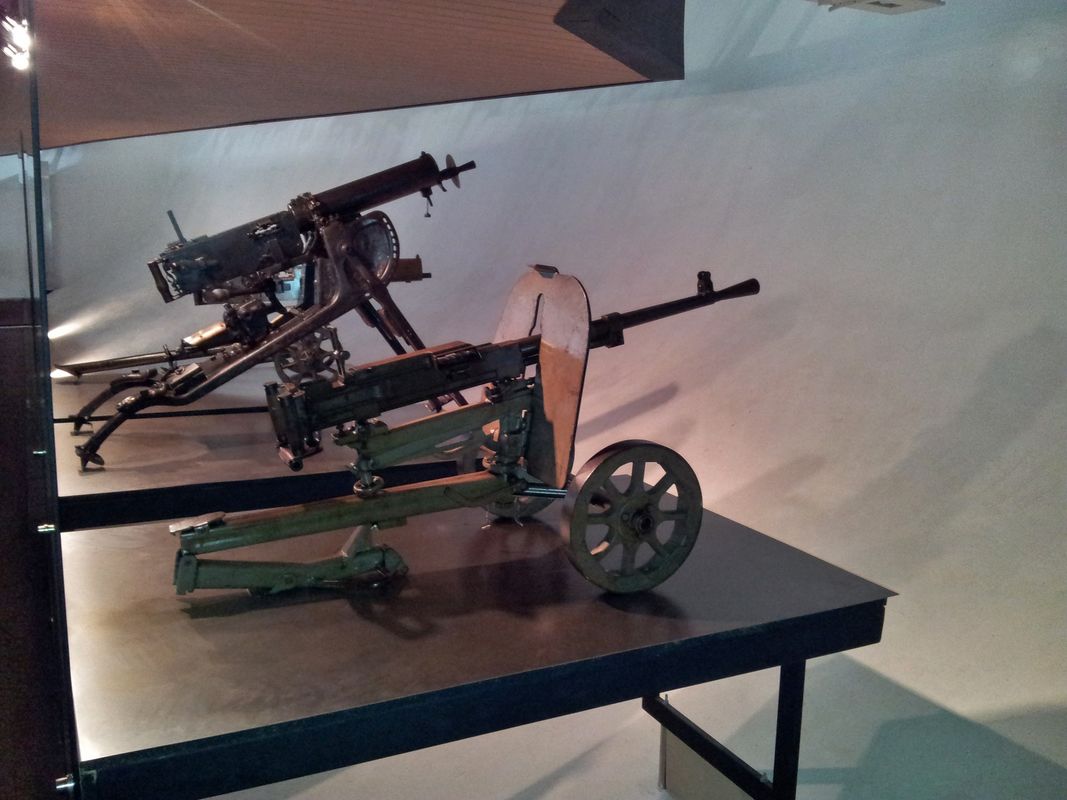 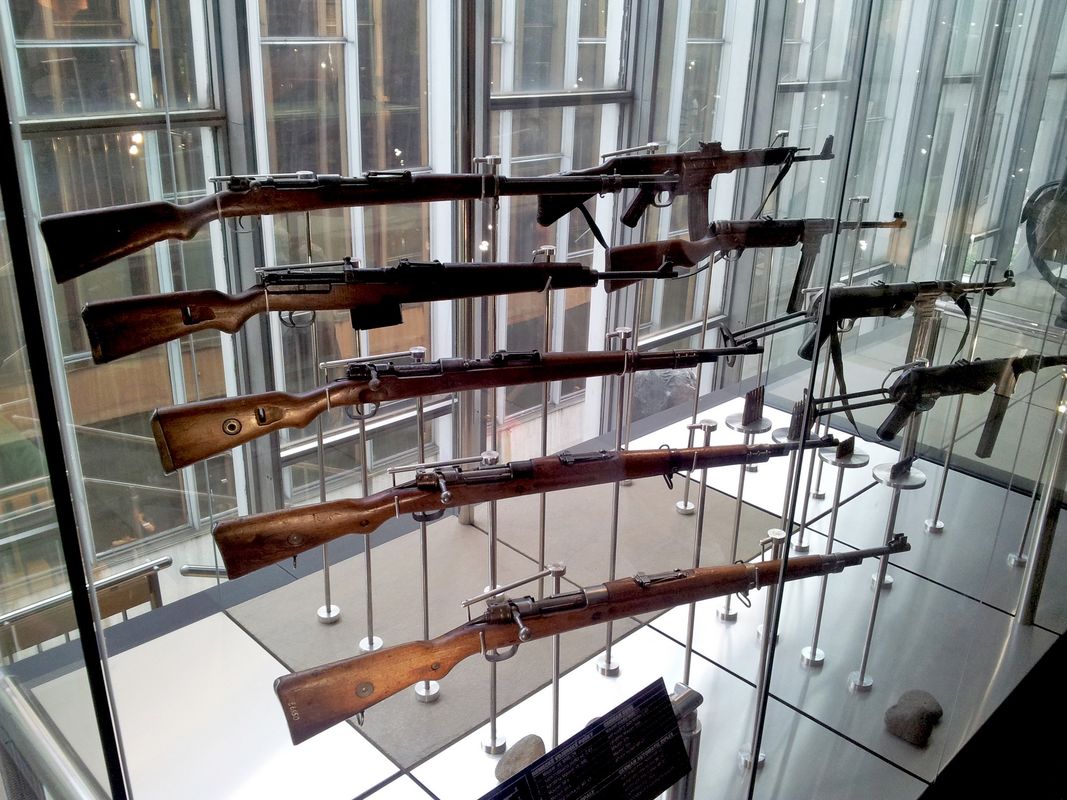 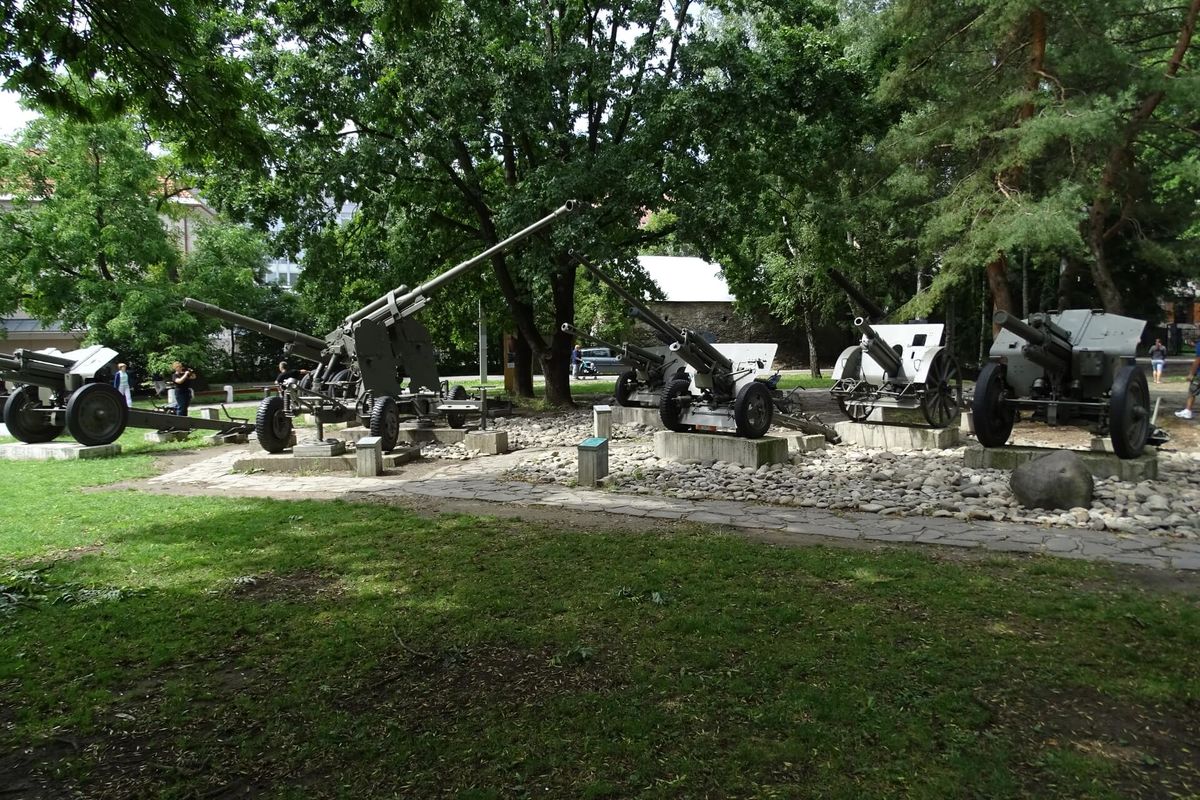