The Memorial and the Cemetery of the Czechoslovak Army in Dukla

In the autumn 1944 the fight for the Dukla col near Svidník in the north of Slovakia was certainly one of the most difficult ones of the World War II. Today there is The Memorial and the Cemetery of the Czechoslovak Army in Dukla.

It is situated near the border crossing to Poland – Vyšný Komárnik and it commemorates the Carpathian and Dukla Military Operation carried out in the autumn 1944. During the fights more than 60,000 Soviet and Czechoslovak soldiers perished here.

The Memorial is 28 m tall and is completed by a bronze statue by Ján Kulich named “Žalujem” (I accuse). It was built in 1949. It is set into the military cemetery divided by a colonnade of bronze tablets with the names of 1265 members of 1st Czechoslovak Army Brigade who died here.

The environs of the memorial with a cemetery make a vast open-air military museum established in 1965. The present exhibition was reinstalled in 1996 and it documents the military operation for the strategic crossing through the Carpathians.

The former battlefield can be seen from the bird´s eye view, provided by the observation tower. 55 pieces of different kinds of heavy military equipment from the World War II are placed in the area of the open-air museum and along the road to Svidník. In the surrounding forests one can, even nowadays, hide in the preserved bunkers. A part of the museum is also the Death Valley in the environs of the village of Kapišová where the hardest fights with a massive deployment of tanks took place.

There is a free access to the memorial and cemetery. 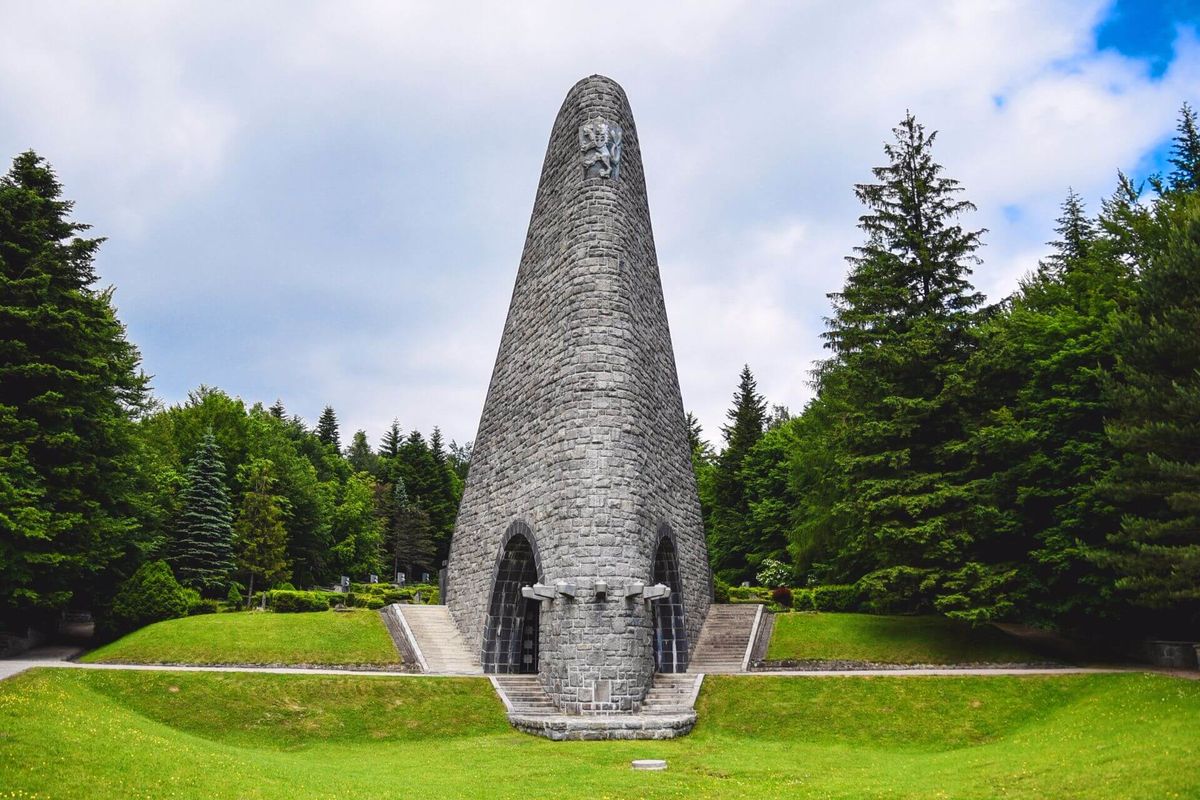 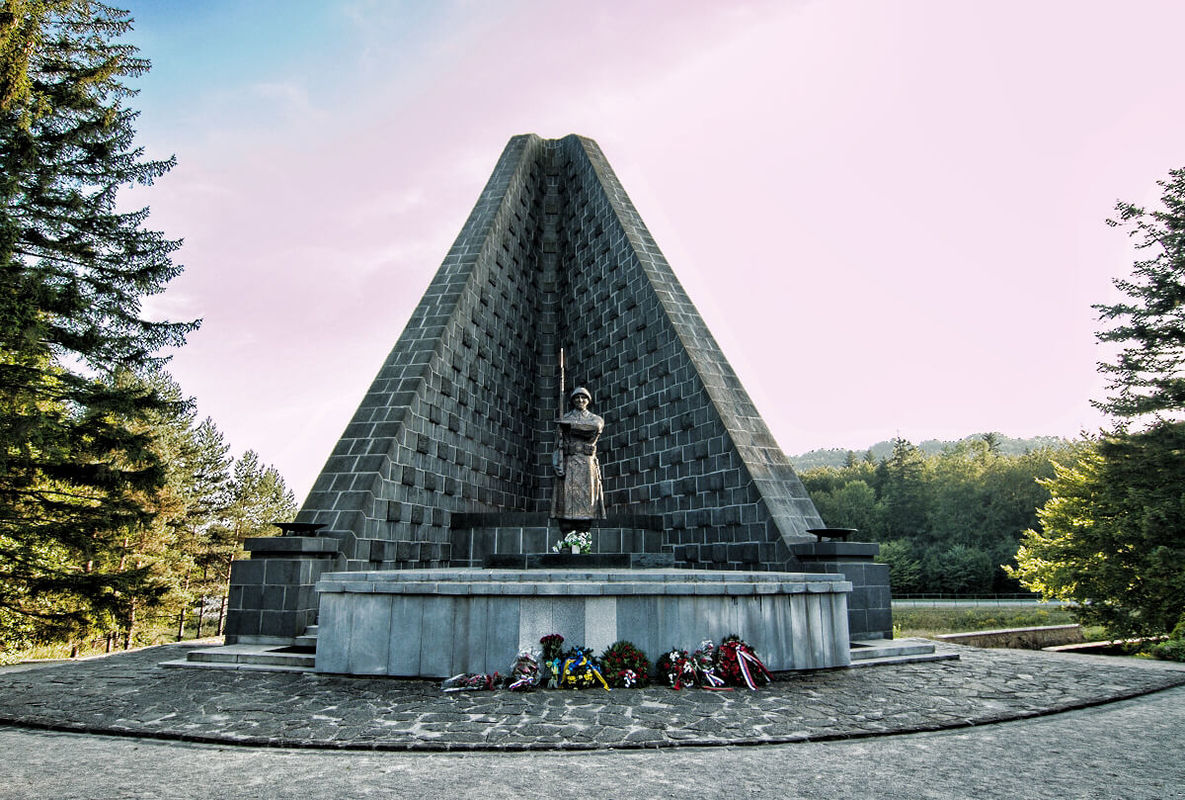 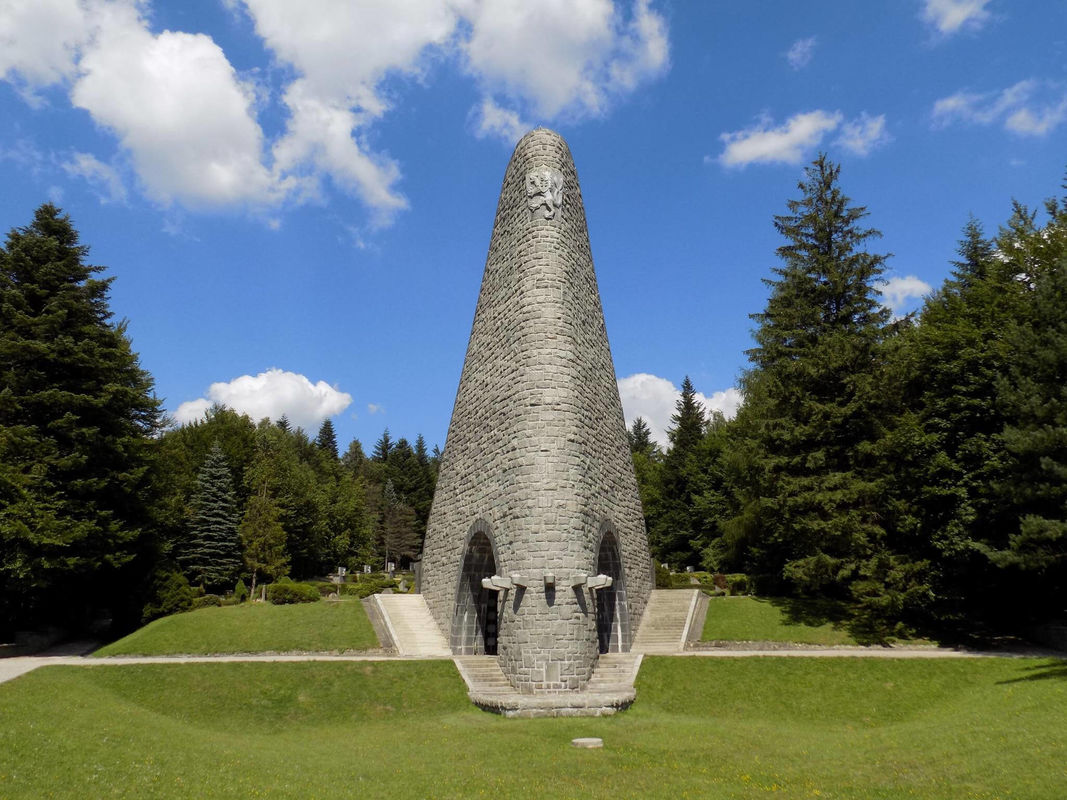 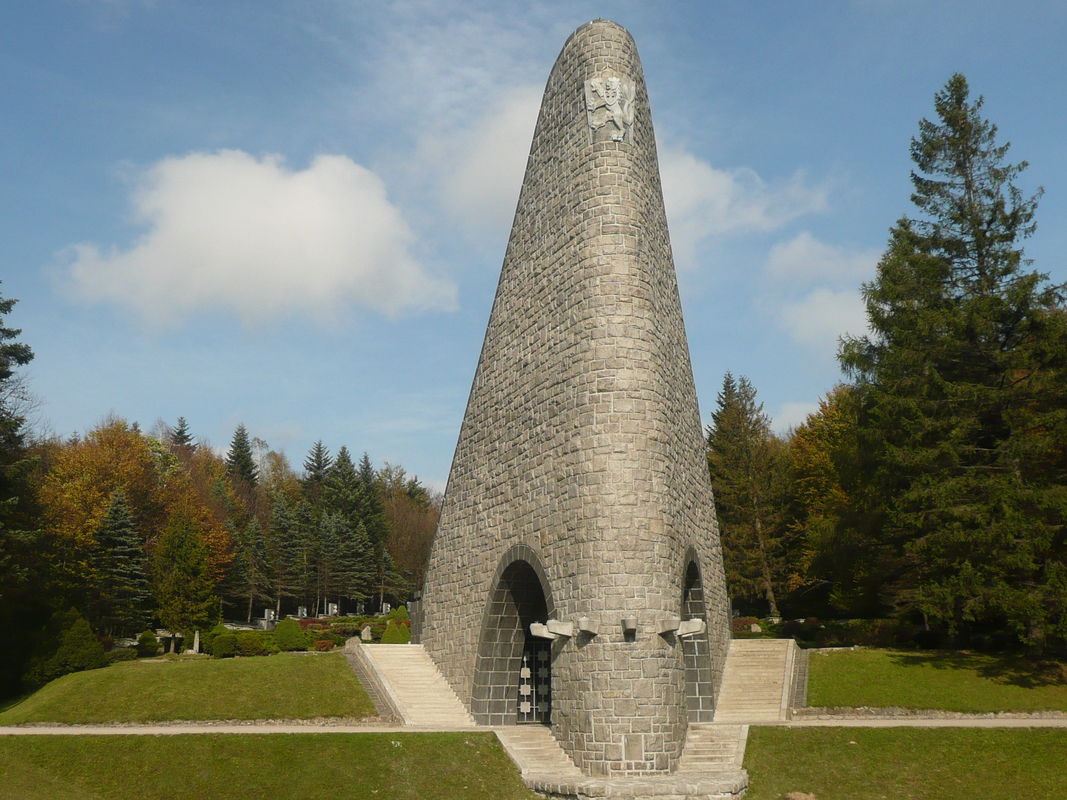 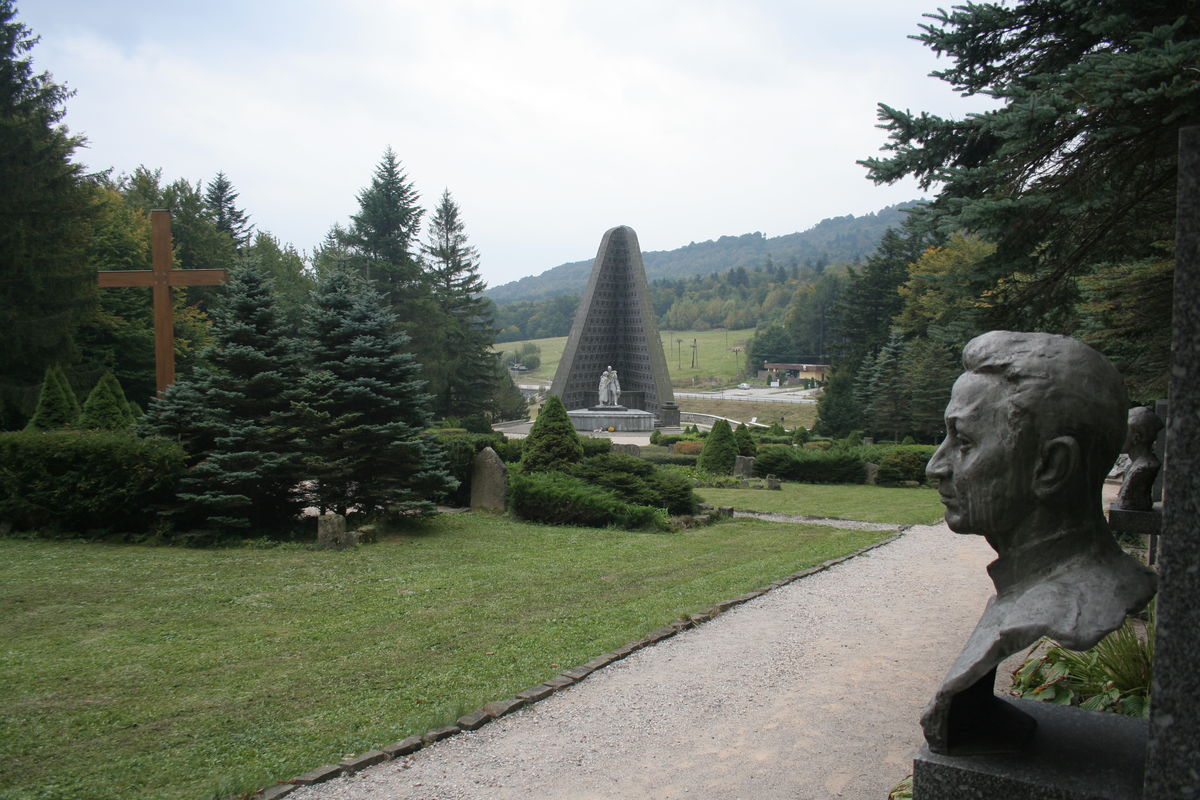 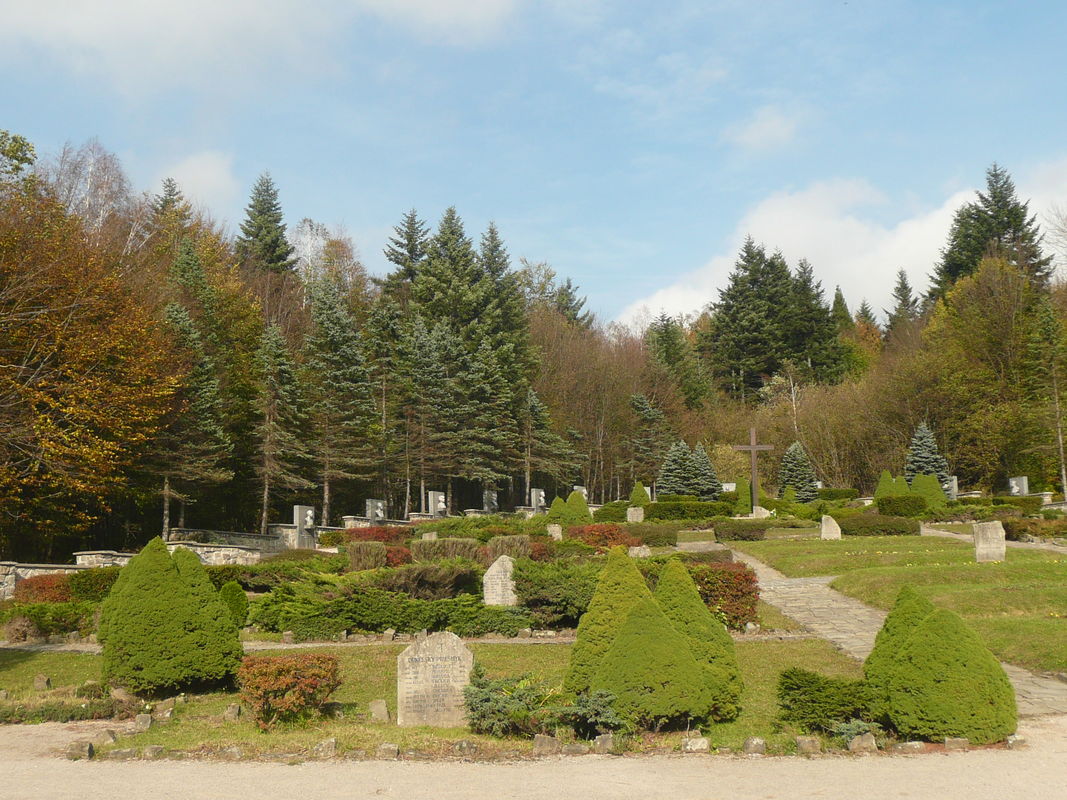 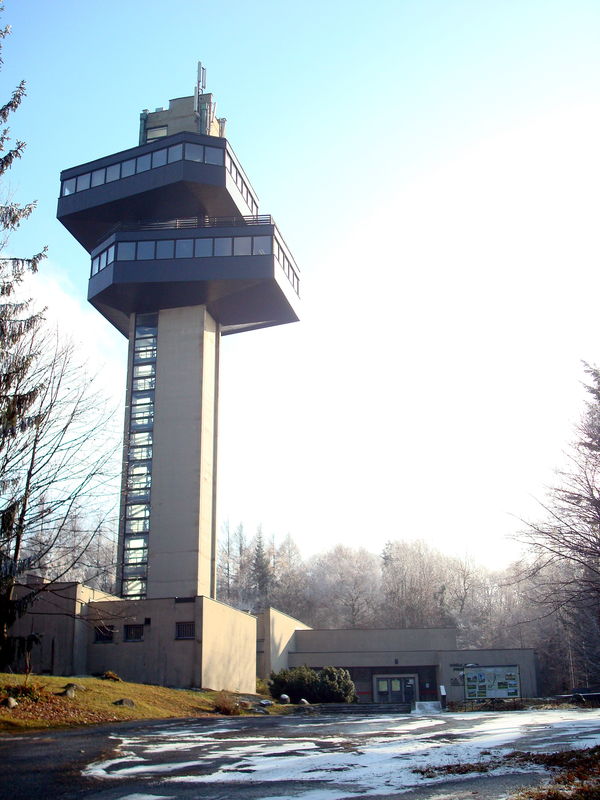 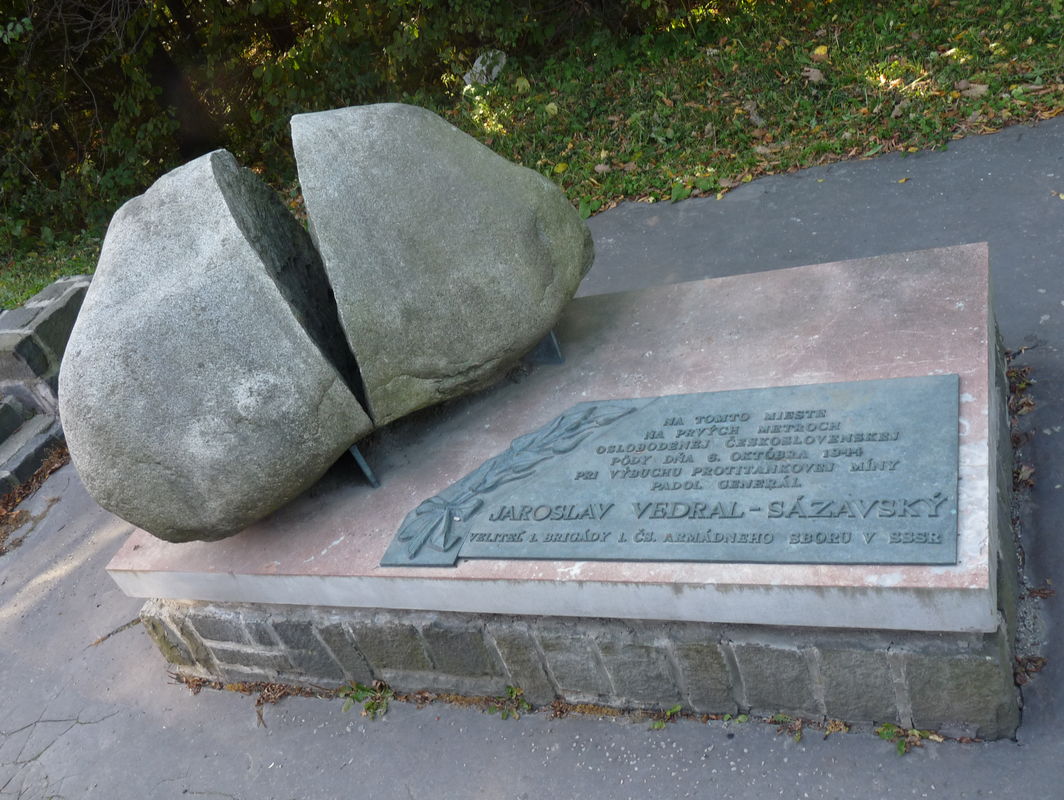 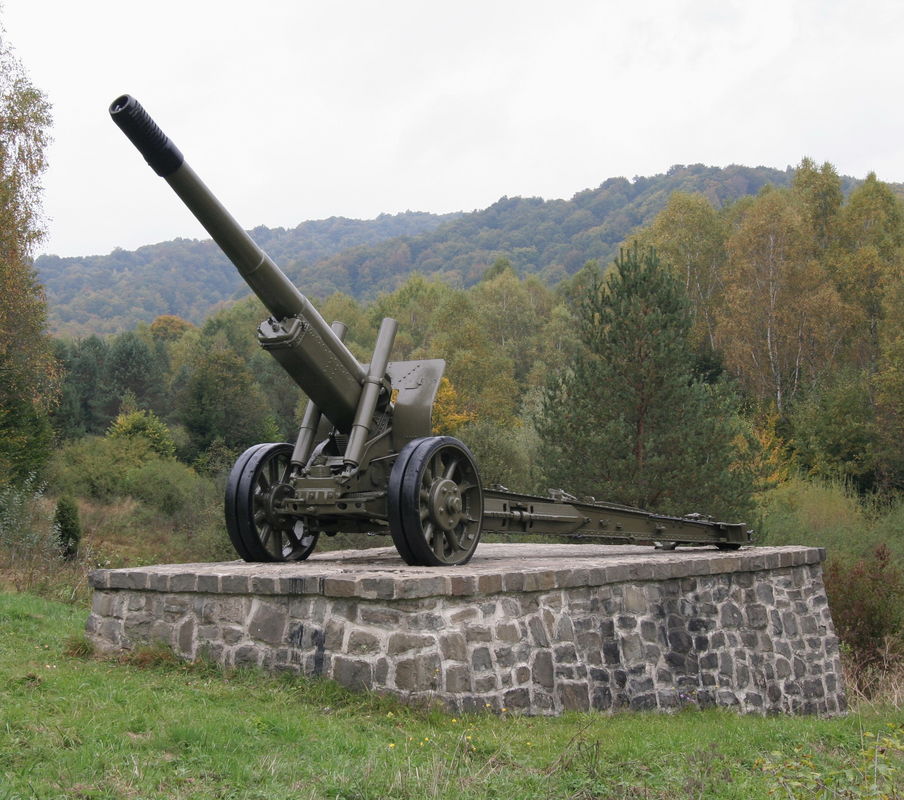 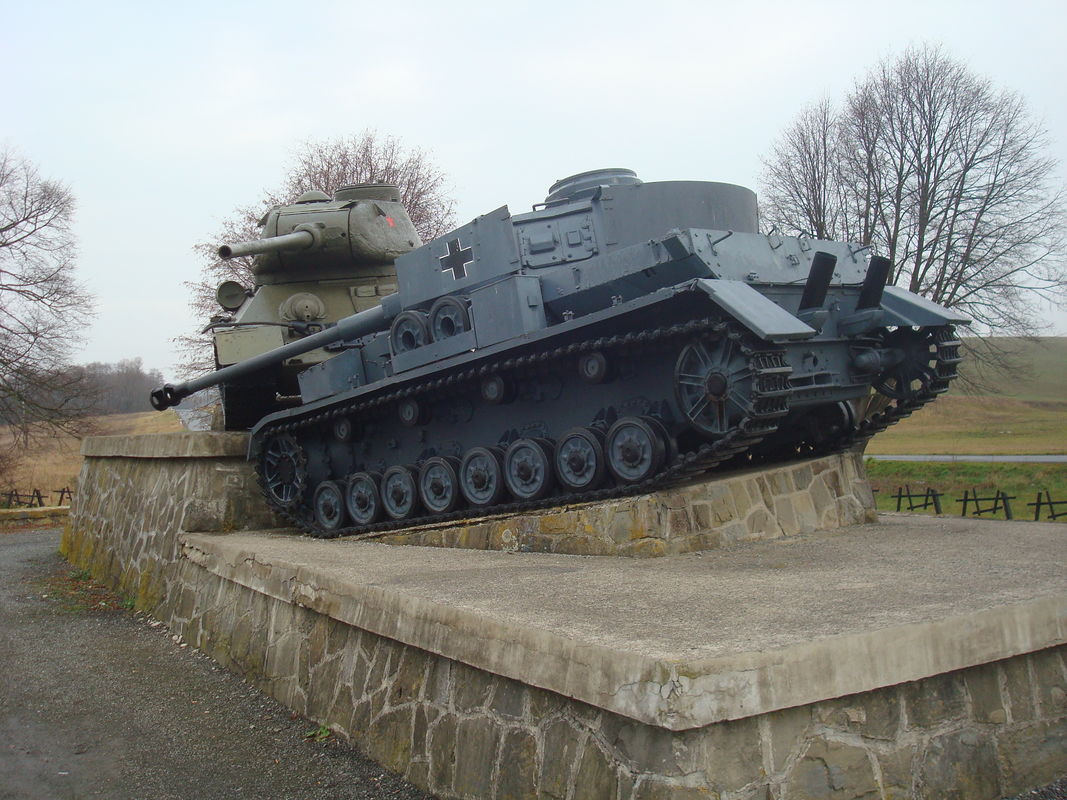 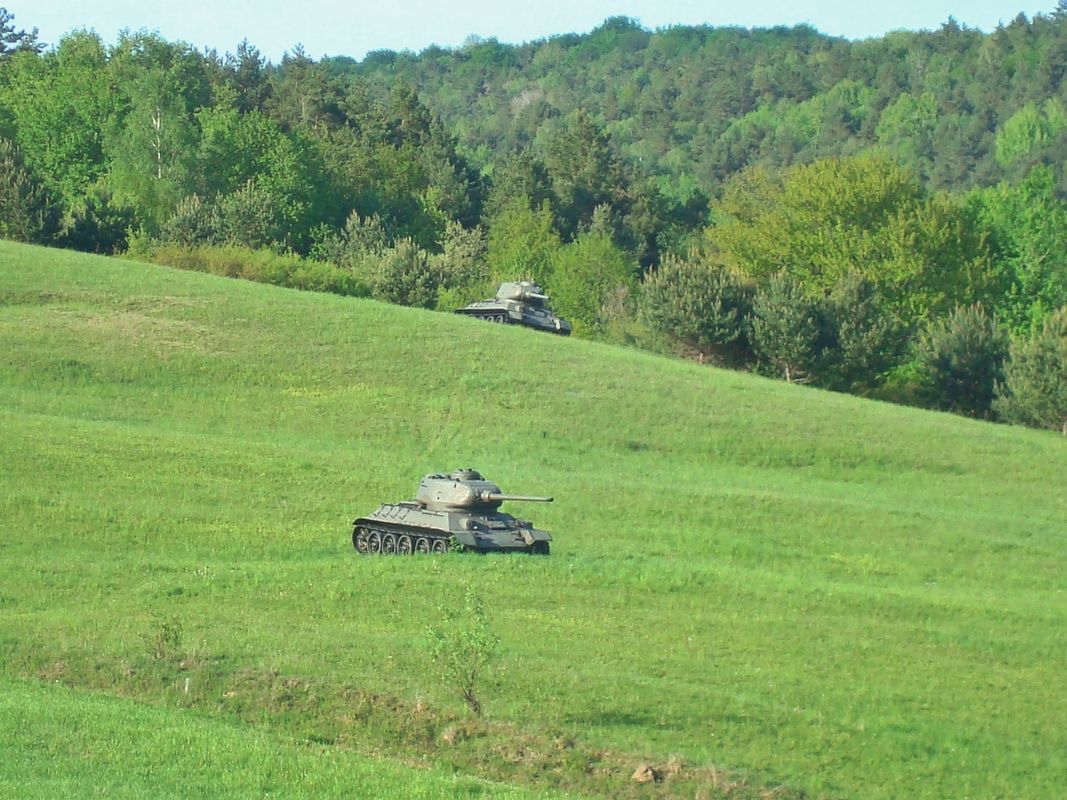 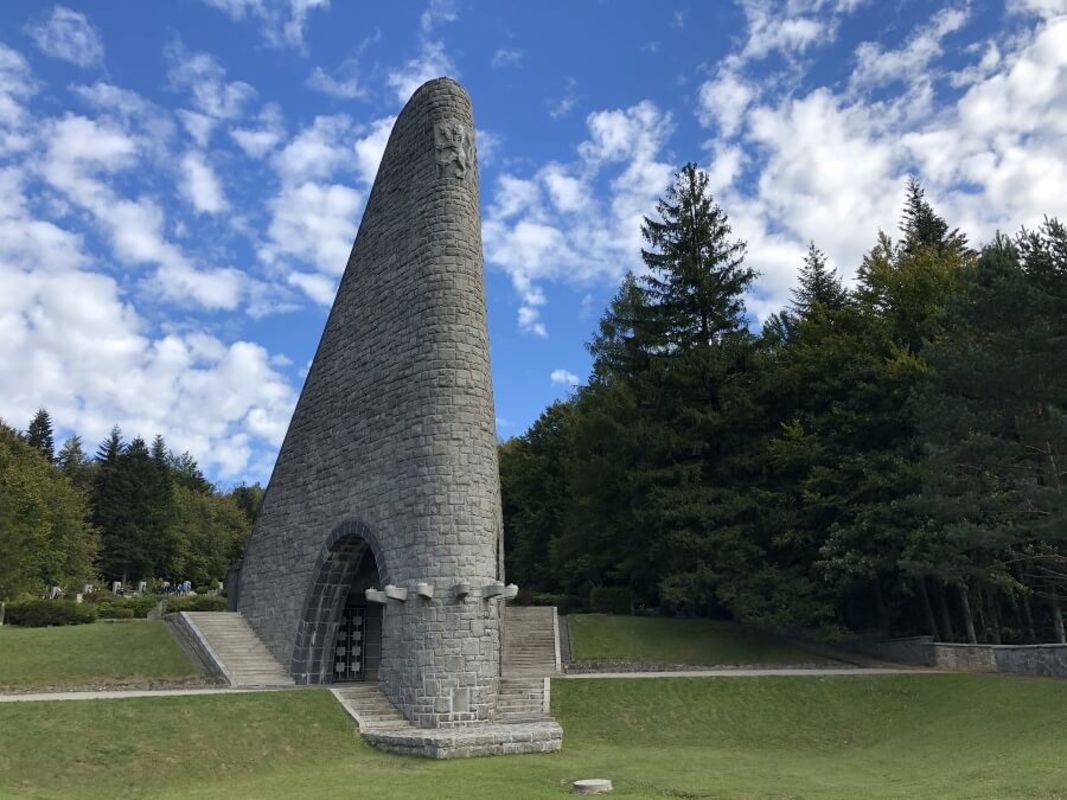