An important cultural and historical monument in environs of the world-famous spa Piešťany in south-western Slovakia is the Renaissance manor house with a park situated in the village Moravany nad Váhom.

This originally medieval structure acquired its appearance as we know it now after the 16th century reconstruction.

In the park of the manor house statues by artists from all over the world were exhibited in the past. The manor served as the Home of Slovak Artists. Nowadays it is closed for the public.

The village Moravany is also an important archaeological site with the remains of the Palaeolithic settlement of mammoth hunters. The oldest proof of a work of art in Slovakia, the Neolithic Venus of Moravany, the statue of woman carved of mammoth bone, age of which is estimated at more than 20,000 years was found here. The little statue is now deposited in the collections exhibited at the Castle of Bratislava. 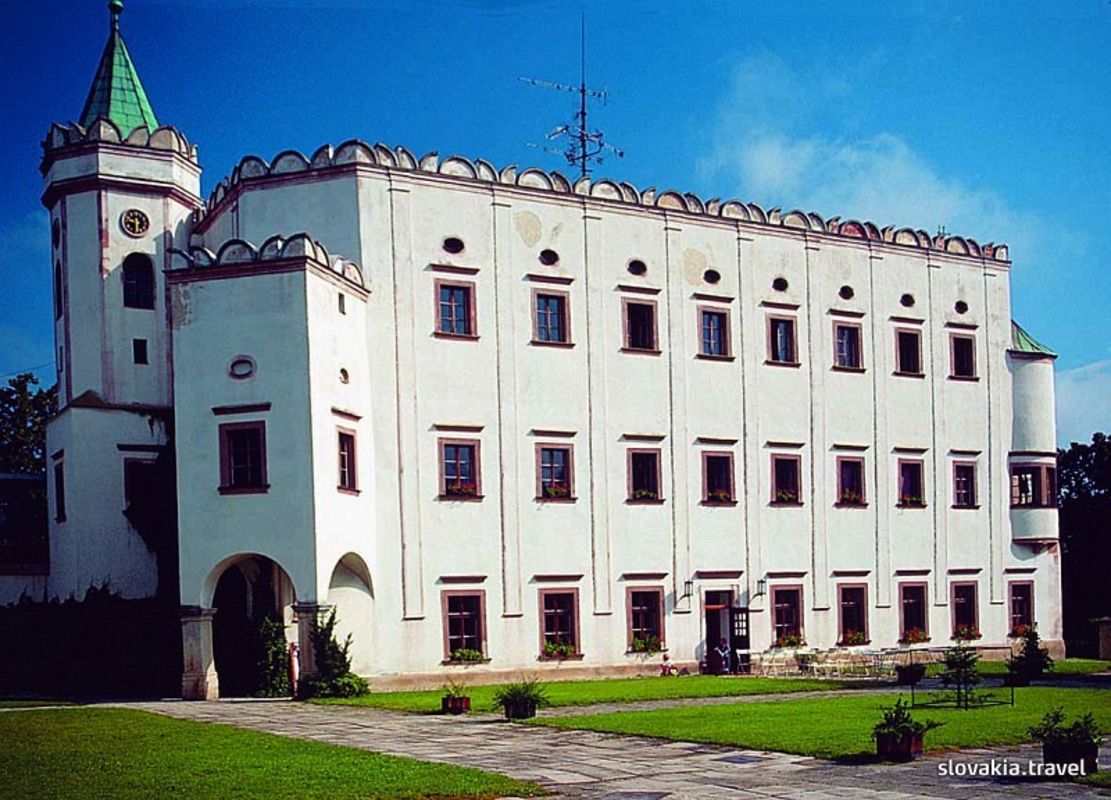