This highest situated Castle in Slovakia is at the altitude of 993 m in the mountains Chočské vrchy in the north of the country. In the past its owners alternated. The first owners obtained it from the king and it was inherited afterwards.

The legend has that one of the Castle lords decided about the next Castle owner by shooting a cannon ball. The owner was to be sought in the place where it fell. As it fell near the village Sielnica, the Castle is also referred to as that of Sielnica.

Archaeological site with open-air exhibition is near the Castle and public is admitted to the remains of old architecture.

Access: on foot from the village Kalameny towards the valley Kalamenská dolina and below the Kráľová following the yellow mark (it takes about an hour and 30 min.). 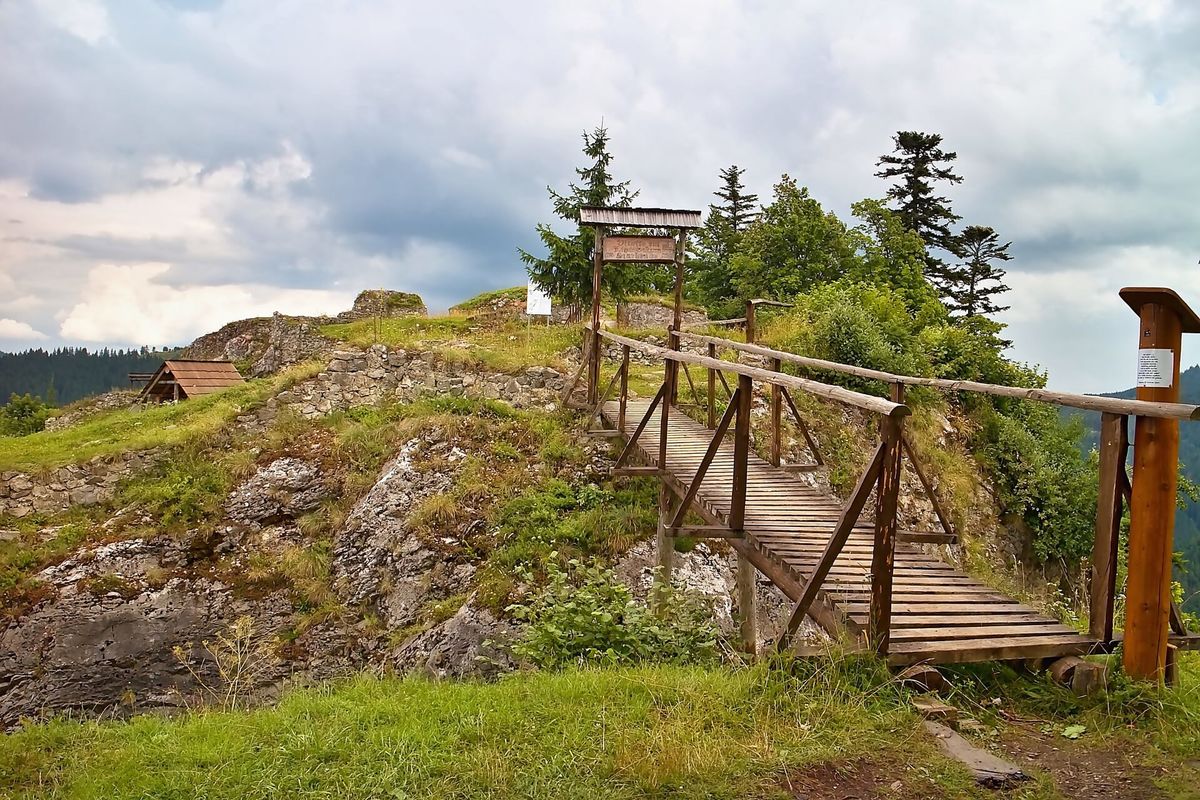 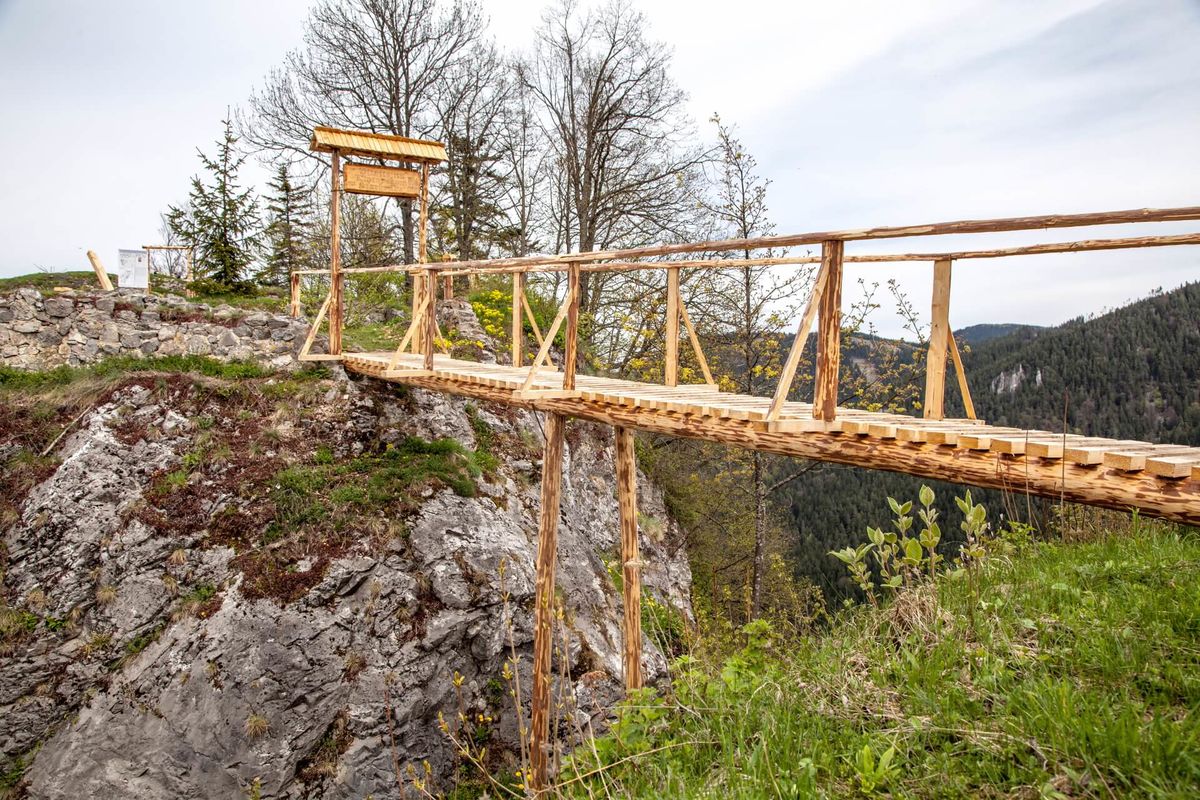 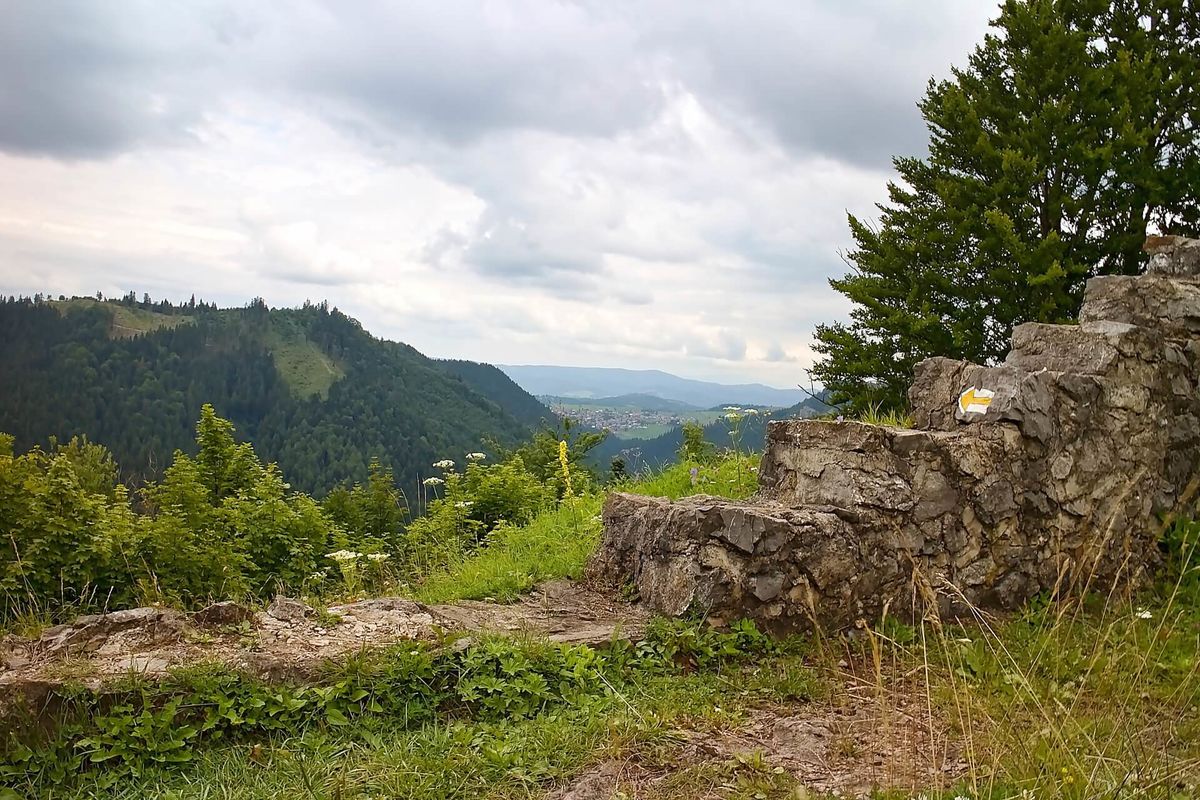 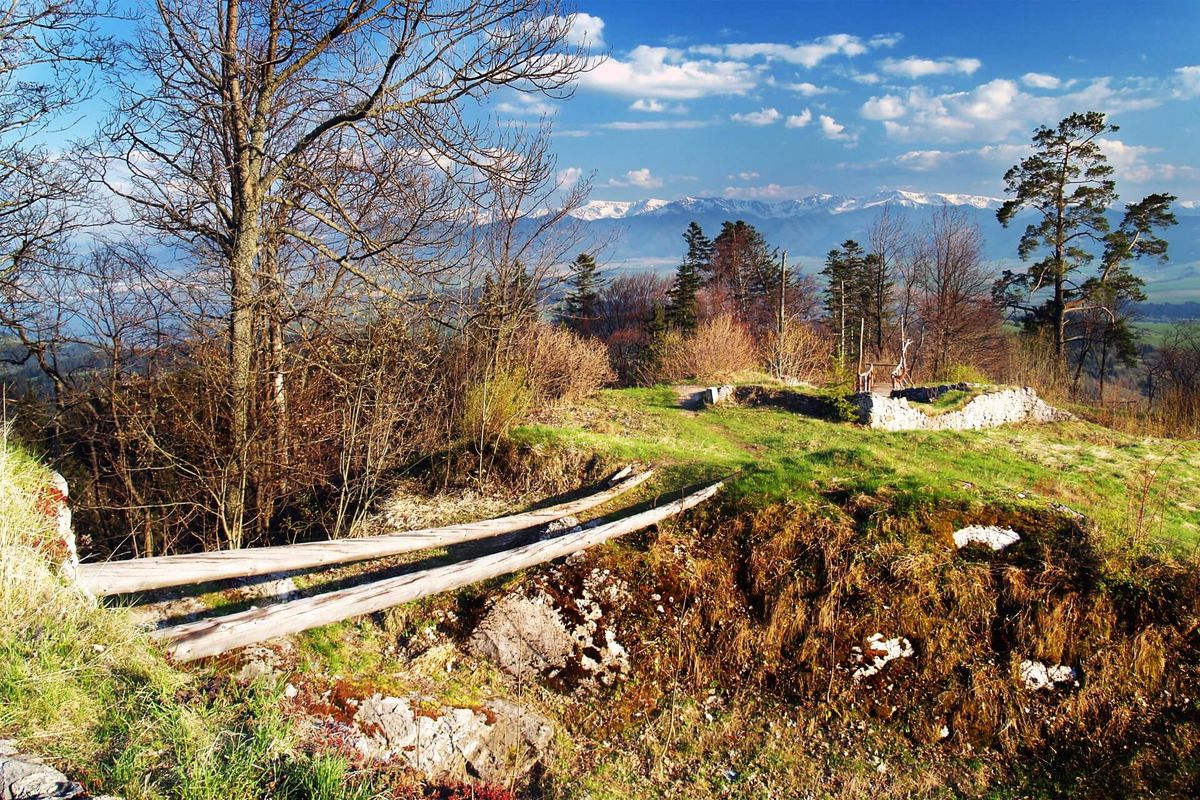 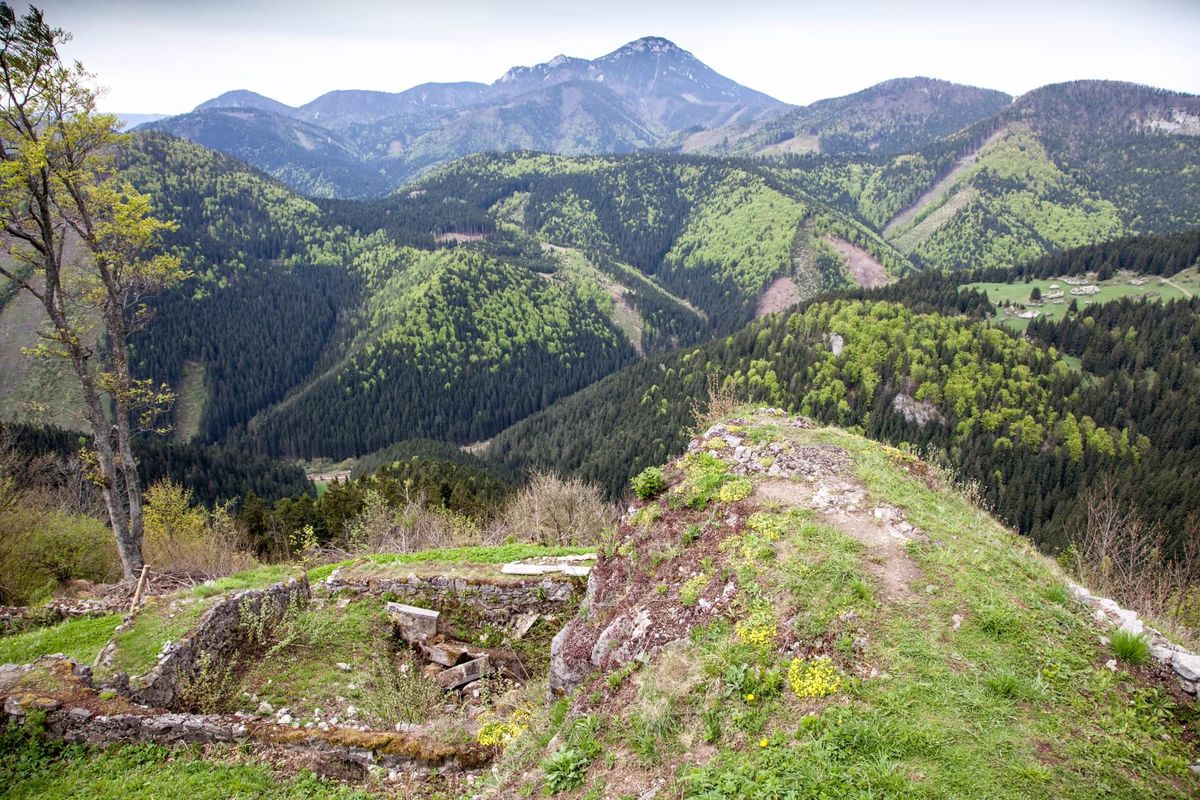 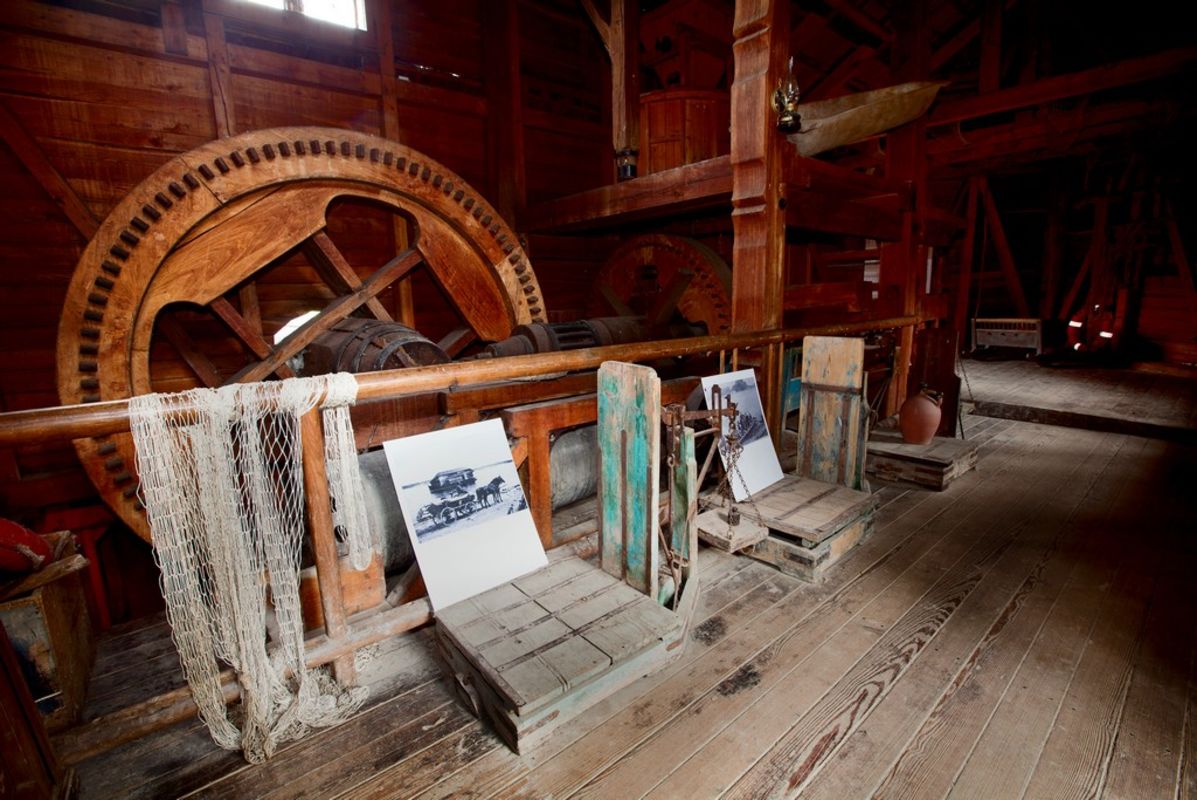