Likavský hrad is situated in the north-western part of Liptov. The Castle was referred to for the first time in 1315. Its construction started with the intention to have a guarding point over the passage across the river Váh and the trade route from the Váh Basin to Orava and further to Poland.

The Castle gradually decayed in ruins. After a thorough reconstruction in recent year the tower Hunyadyho veža was opened to public. It contains the exhibition of the Castle history.

Access: driving to the village Likavka, then on foot from the bus stop Likavka-hrad following the red hiking mark (it takes about 30 min). 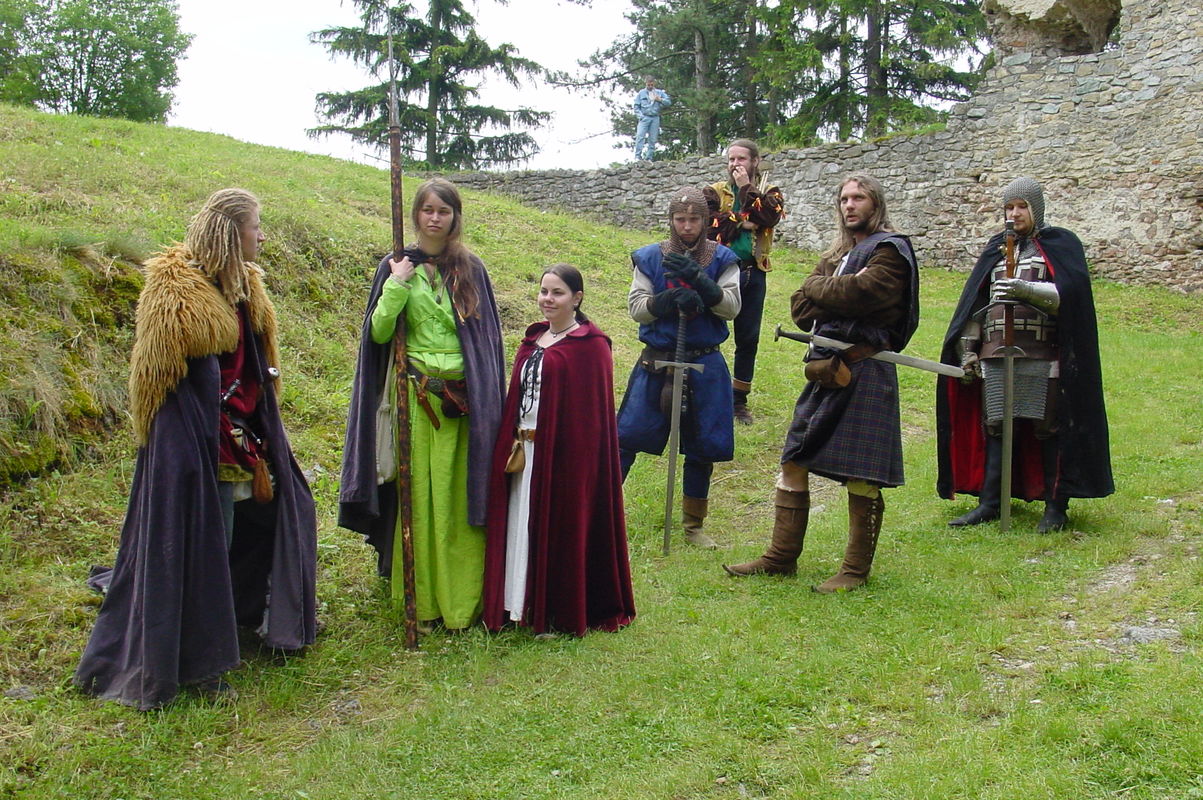 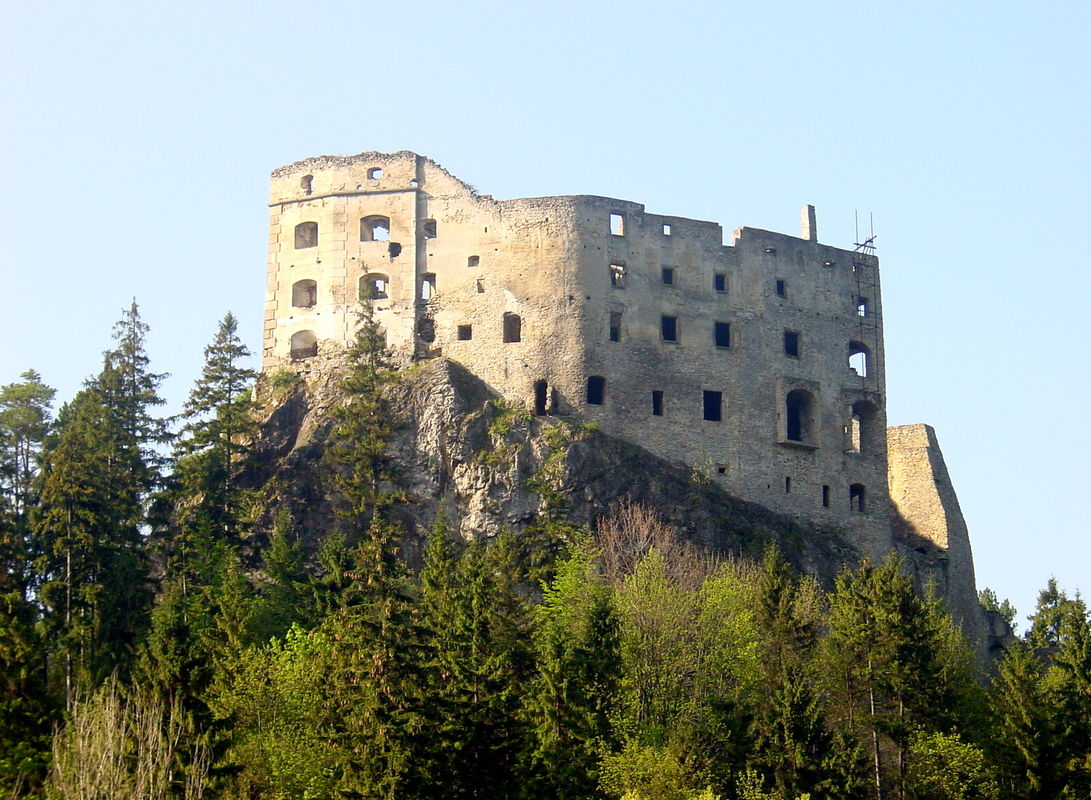 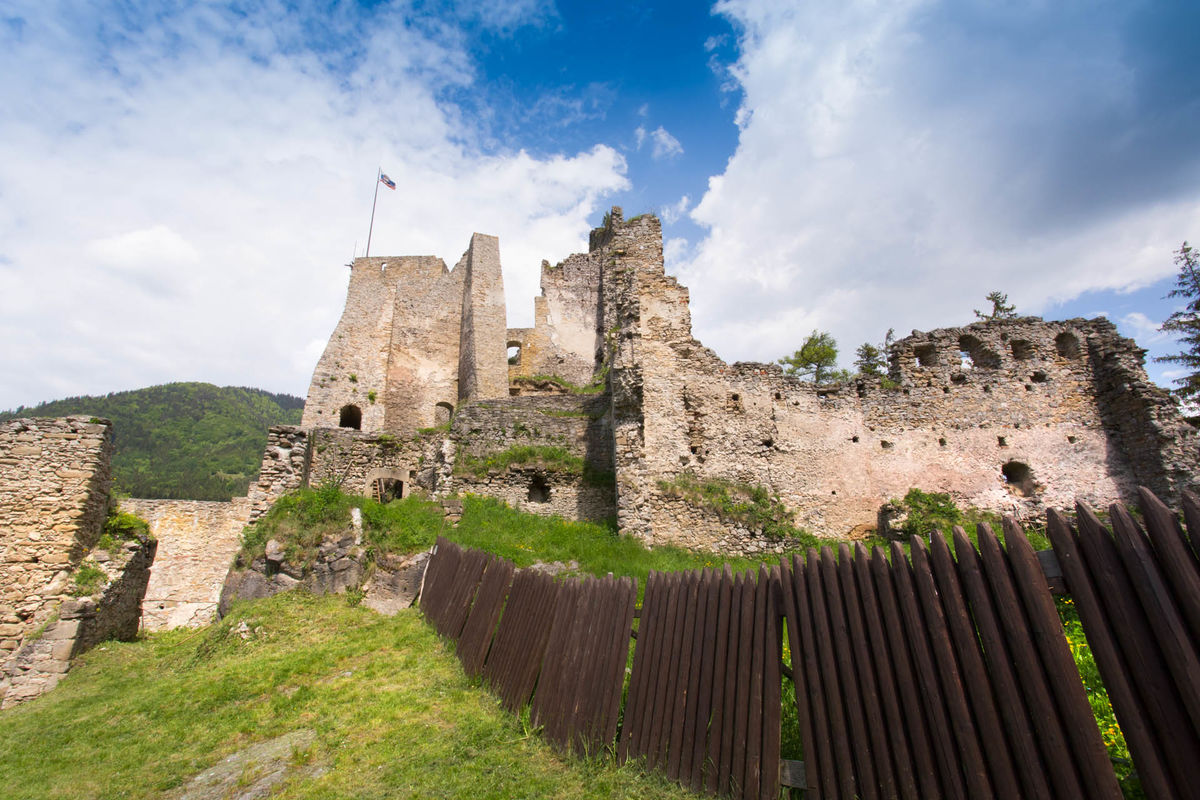