Not far away from Rajecké Teplice south of Žilina are the ruins of the Lietava Castle. It is one of the biggest and most visited castles of Slovakia.

This medieval fort played an important role in the history of the north-western Slovakia. The castle was considered unconquerable in Middle Ages and its estate included wide and far environs of the basin Rajecká kotlina.

The Castle was built at the beginning of the 14th century and its first known owner was Matúš Čák Trenčiansky. Different noble families later owned it and when the family of Thurzo died out, it fell in decay. It offers an attractive view of wide environs.

Access: on foot from the villages Lietava, Lietavská Svinná or from Rajecké Teplice or Žilina, the shortest route is from Lietava following the blue hiking marks (it takes about 30 minutes). 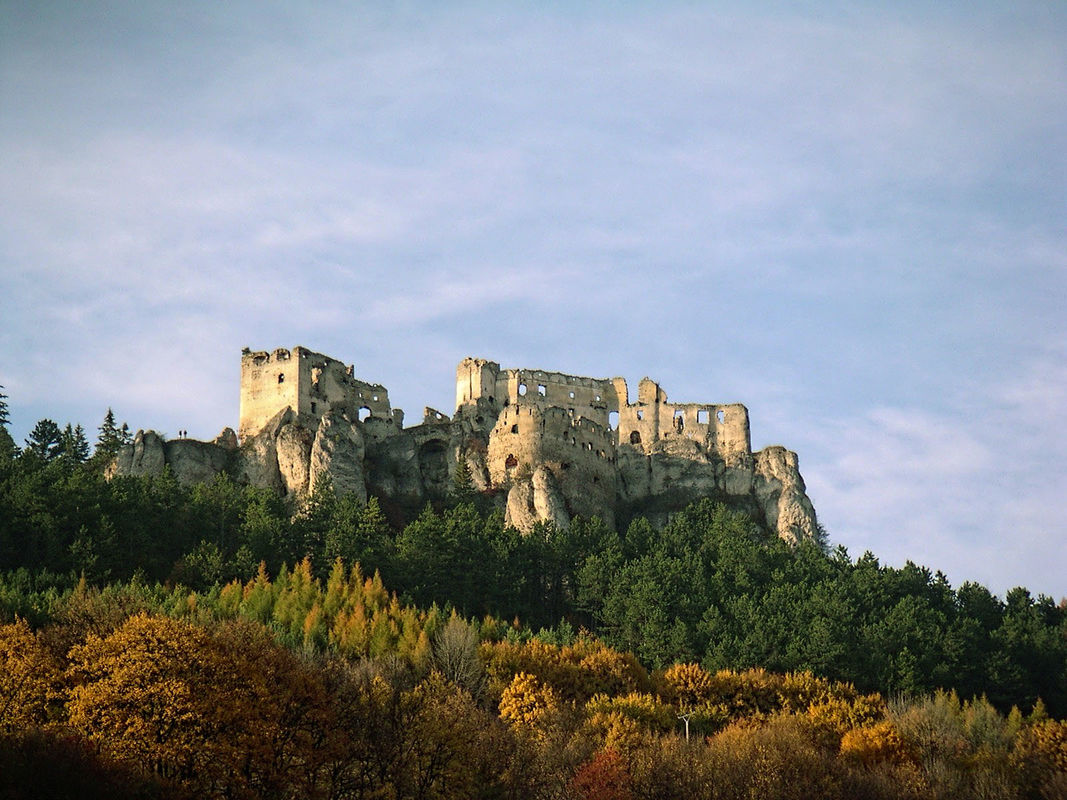 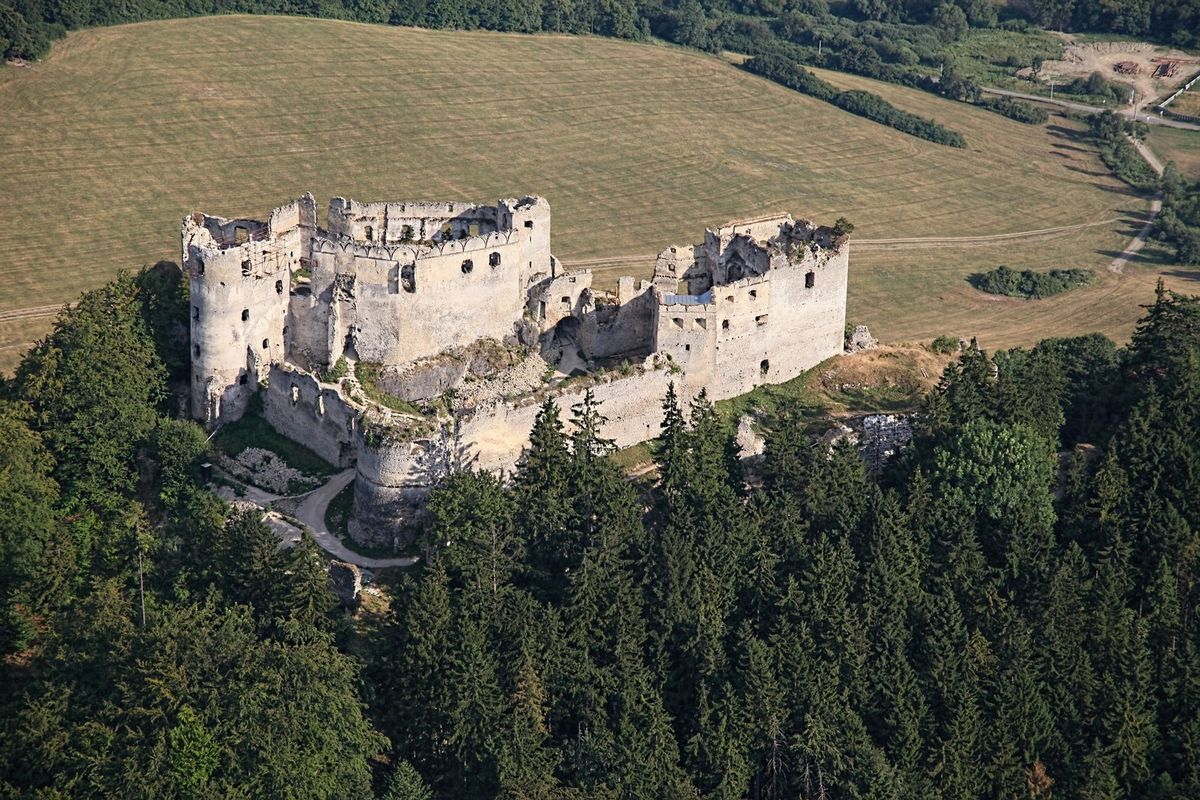 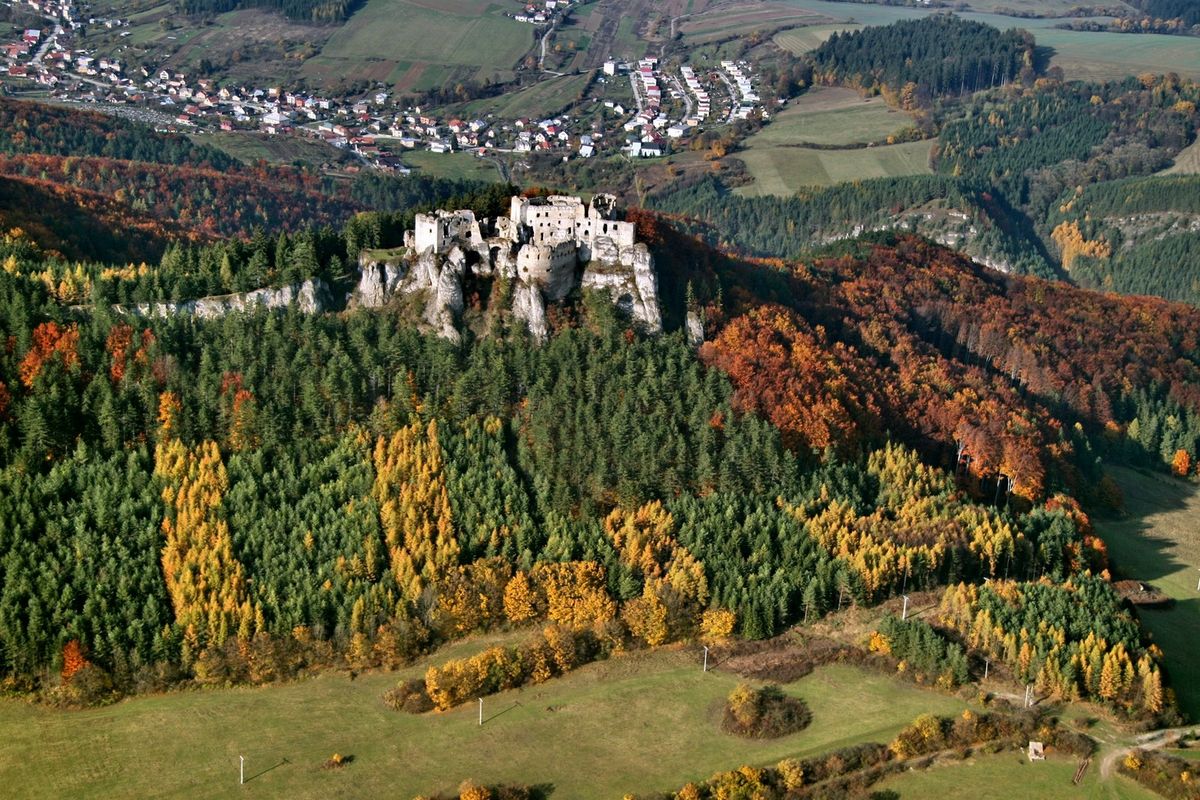 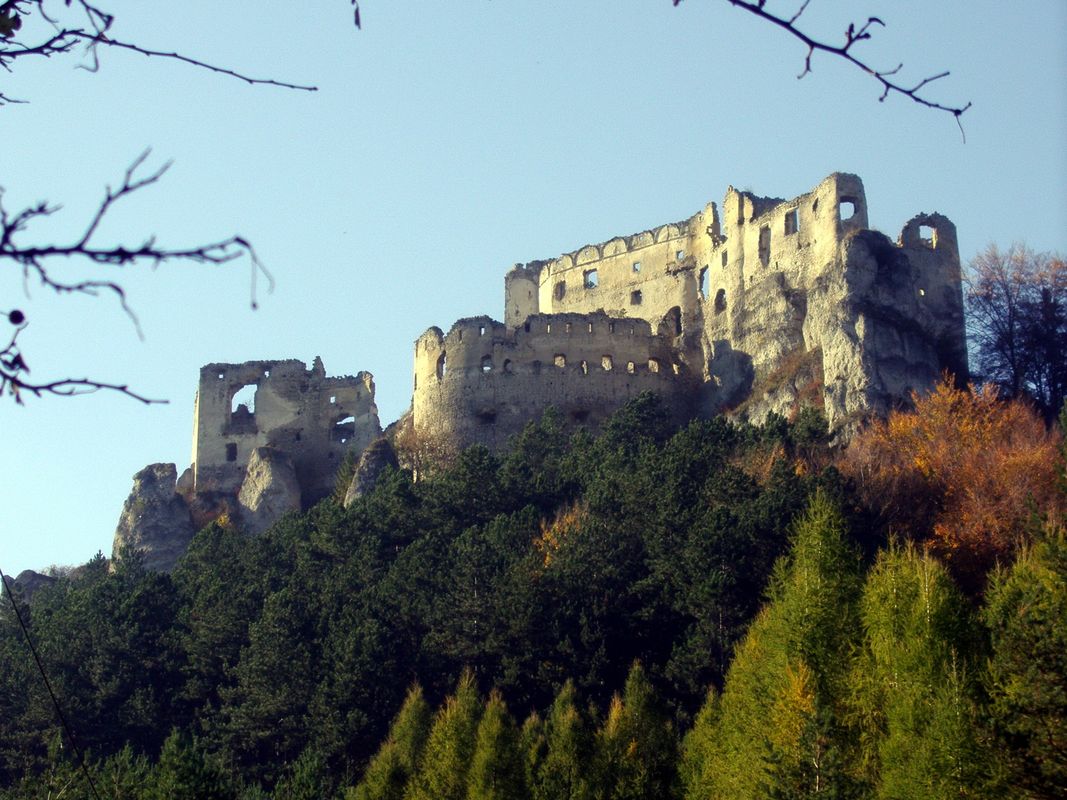