The Castle is the most important dominant of the town Levice. It is from the end of the 13th century. It stands on top of volcanic rock protuberance above the swamps of the Hron river. It was the sentry fort guarding the road leading to central Slovakian mining towns.

Its role was crucial in time of Turkish wars when the Turks occupied the territory south of Levice. It was then when the Levický hrad Castle was fortified, widened and the bulky Renaissance bastions were built. In summer 1664 the Turkish troops suffered a heavy defeat here, which stopped their expansion further to central parts of the country. This battle is known as the battle of Levice where the legendary hero of the Kingdom of Hungary, Štefan Koháry was killed.

The Castle served the purpose until 1709 when its bastions were considerably damaged in the period of the Rebellion of Estates. Then it gradually lost importance as a military fort. Its conserved ruins and somewhat younger small fortified structures in the lower castle known as the Dobóovský kaštieľ (Manor House of Dobó) are the witnesses to the famous history of the Castle. The manor house of Dobó, two-storied Renaissance fortress bears the name of its owner, Count Štefan Dobó, one of the heroes of counter-Turkish wars. The manor house was built in the second half of the 16th century and it is the most extensive structure of the whole castle area. In the former unusually wide dike the castle park was planted.

Today the Castle houses the Tekovské múzeum (Museum of Tekov), which contains archaeological, historic, ethnographic, and nature collections gathered in the region.  Various events take place in the Castle - one of them is the Castle Festival of Levice, now more attractive, as it is held in a newly constructed amphitheatre.

The popular place in the Castle is its tea room located in one of the medieval bastions. The mysterious and reserved atmosphere of the place opened to public, which offers a varied assortment of exotic teas and drinks and the romantic silhouette of the Castle in background provide a pleasant experience to visitors.

Adults: From 1 €
Reduced admission fee: From 0,5 €
Complete pricelist to be clarified by service provider 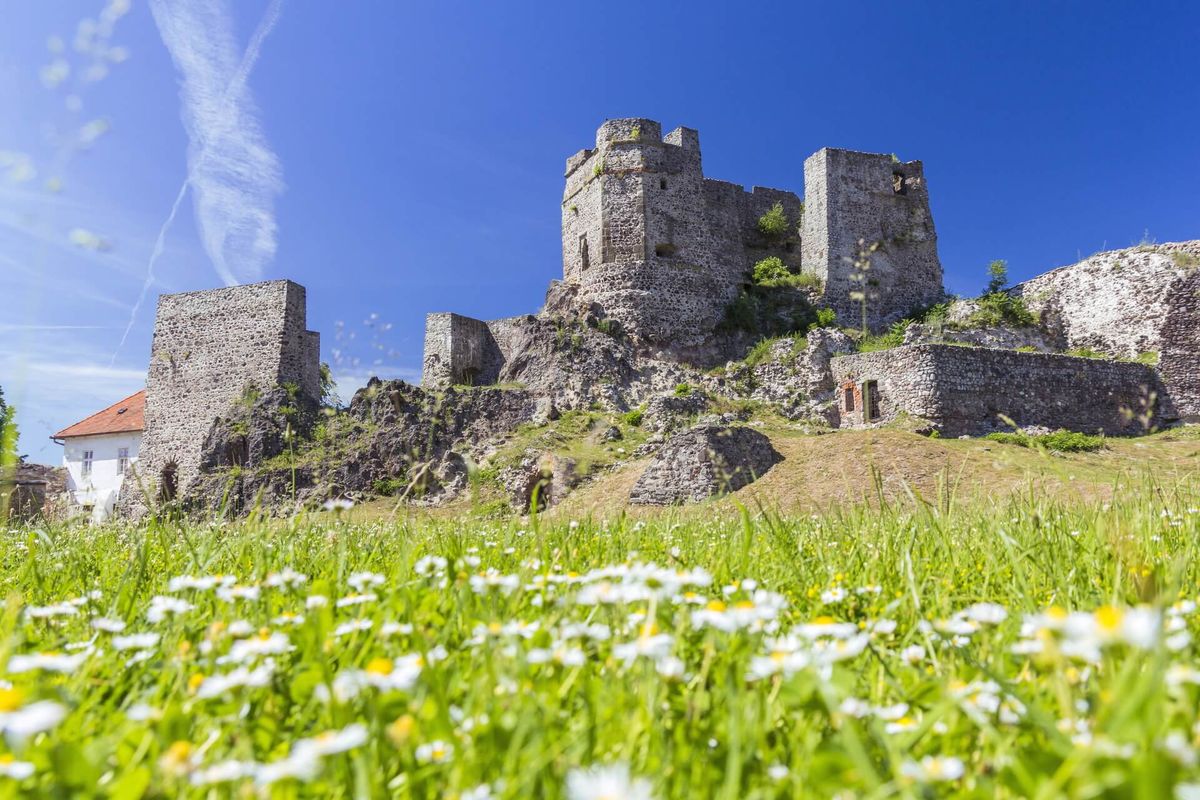 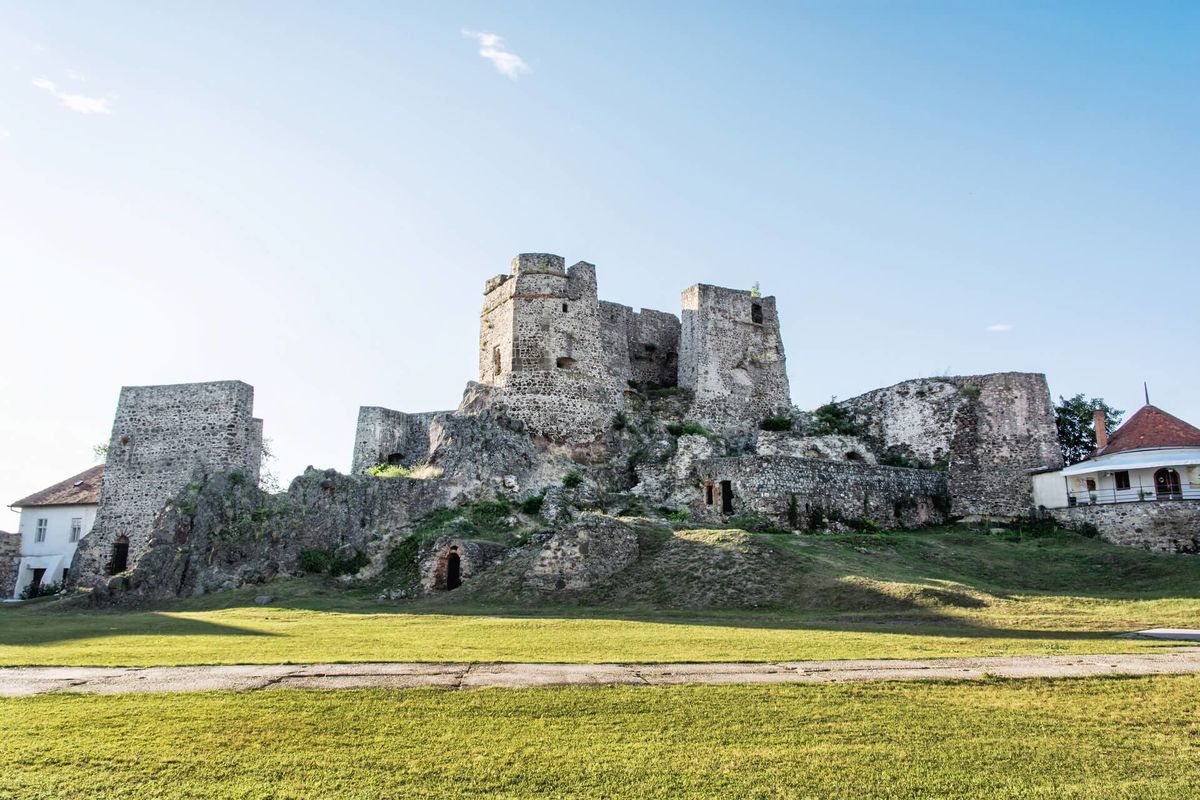