The Legend Comes Alive at the Altitude of 1,751 Metres Above the Sea Level

After 12 weeks of intensive work during summer 2013, the old premises of the cultural remain of WIESNER suspended cableway building at Skalnaté Pleso mountain lake, designed by architect Dr. Jurkovič, have been restored. The building is also known as Encián and is situated at the altitude of 1,751 metres above the sea level.

Gallery at the highest altitude in Slovakia and Central Europe was opened. The Encián Gallery has been established by restoration of unused premises of the WIESNER cableway building, cultural remain, designed by architect Dr.  Jurkovič, so-called Encián, at Skalnaté Pleso.
It took 12 weeks of intensive work to bring the legend of Tatras back to life. Volunteers and foster home-raised children from the Christ High Priest Institute in Huncovce transported 3 tons of various building material to Encián, however, respectable 12 tons of rubble went the other way. Encián was built on the bank of Skalnaté Pleso according to plans elaborated by Dušan Samo Jurkovič in 1936-1937. First, it was a top station of a suspended cableway from Tatranská Lomnica, later it was the bottom station of a cableway to Lomnický Peak. Except the technological part of the building, there was also a restaurant and accommodation part.  In the 1970s, there was a new cabin cableway from Tatranská Lomnica to Skalnaté Pleso built together with a separate building. This was not beneficiary for Encián. In 1999, the operation of suspended cableway from Tatranská Lomnica was stopped and in 2011, the last pillars were taken down and the operation of the cableway was definitely terminated. 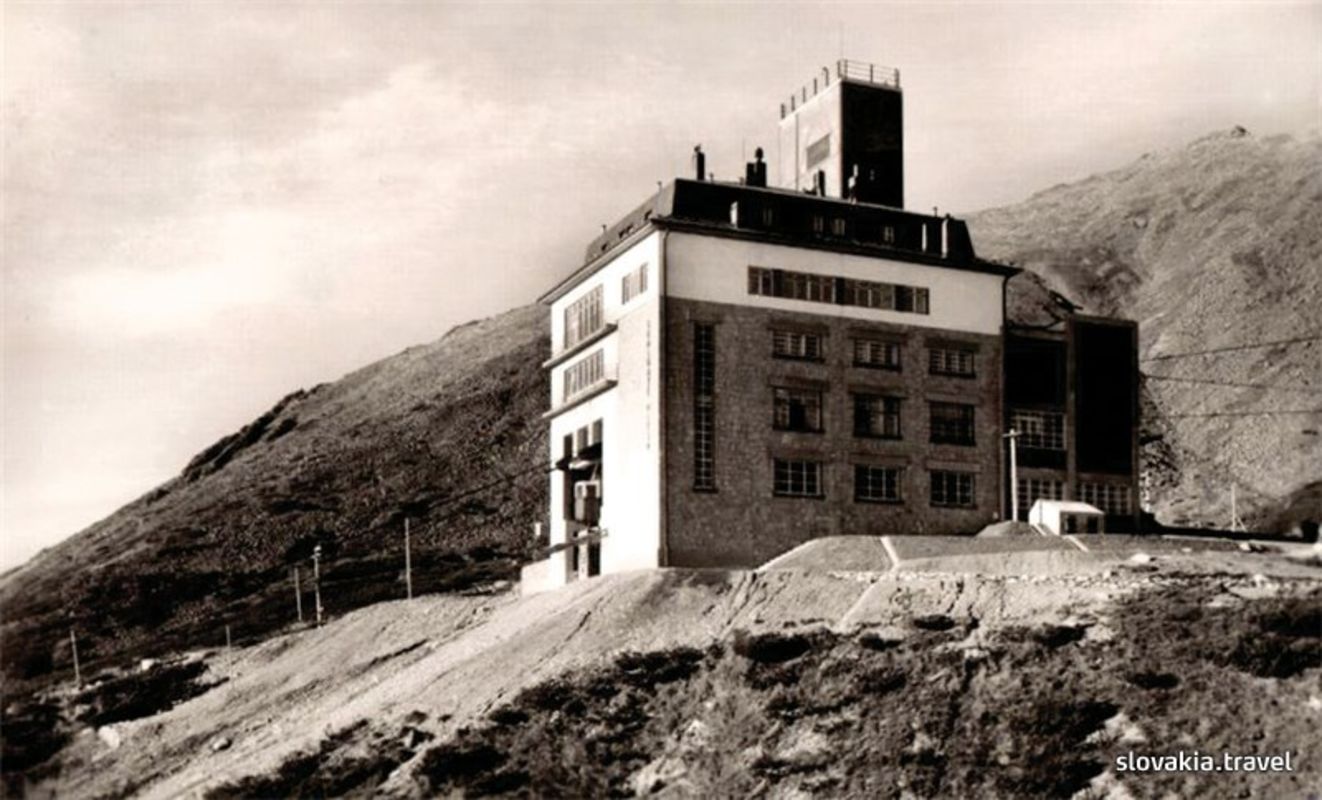 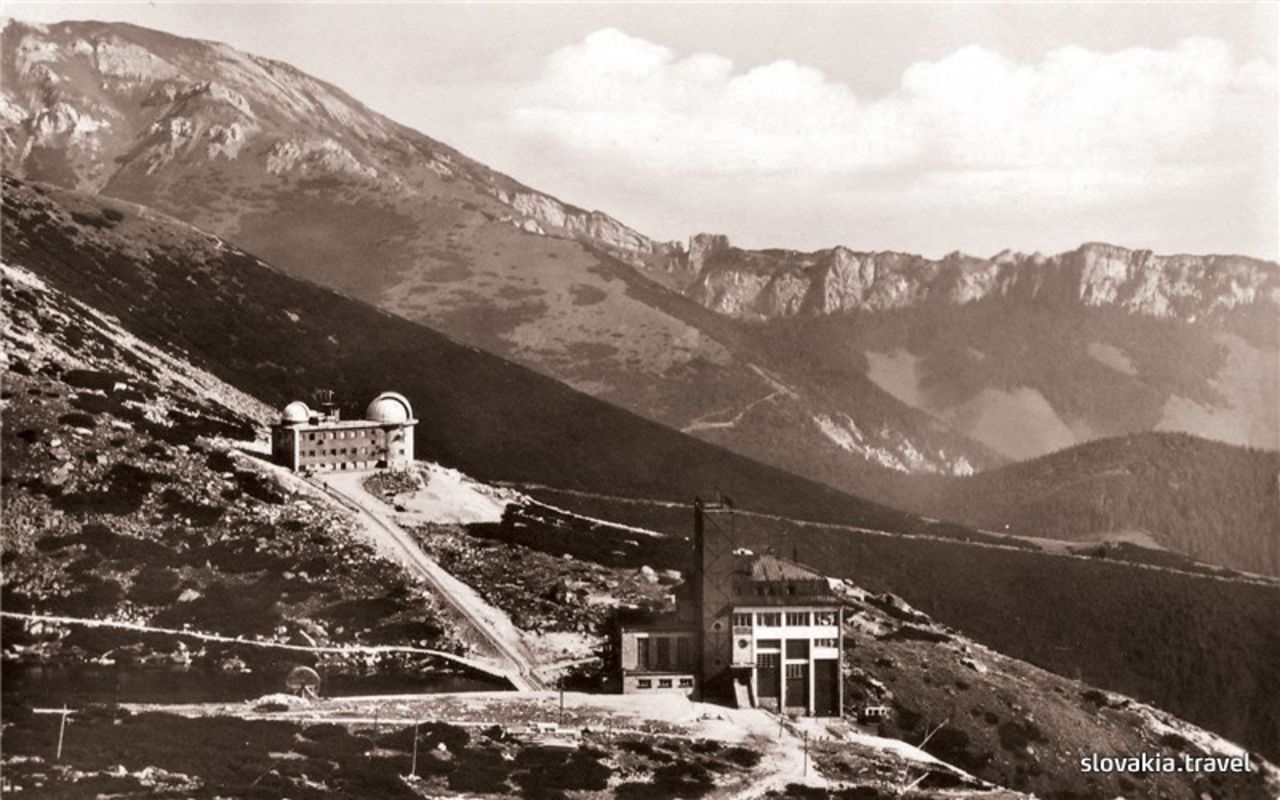 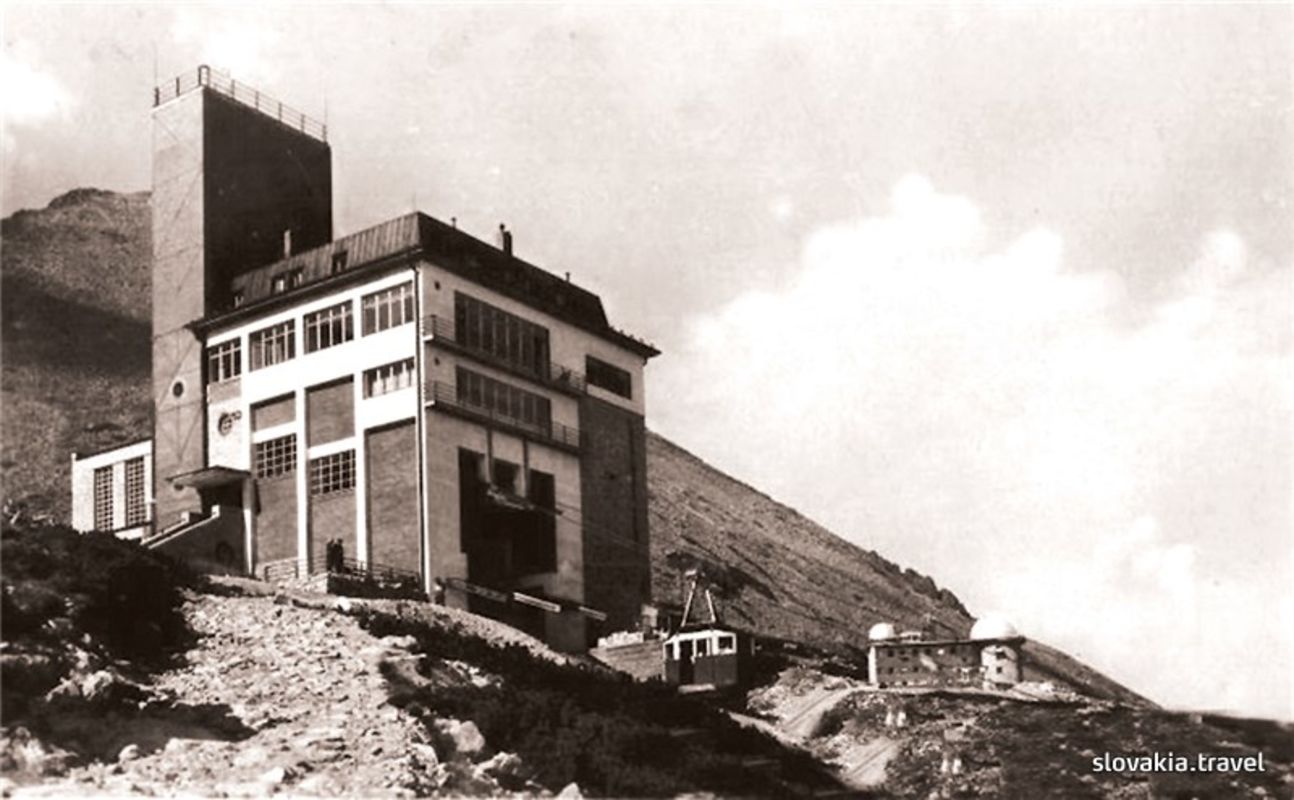 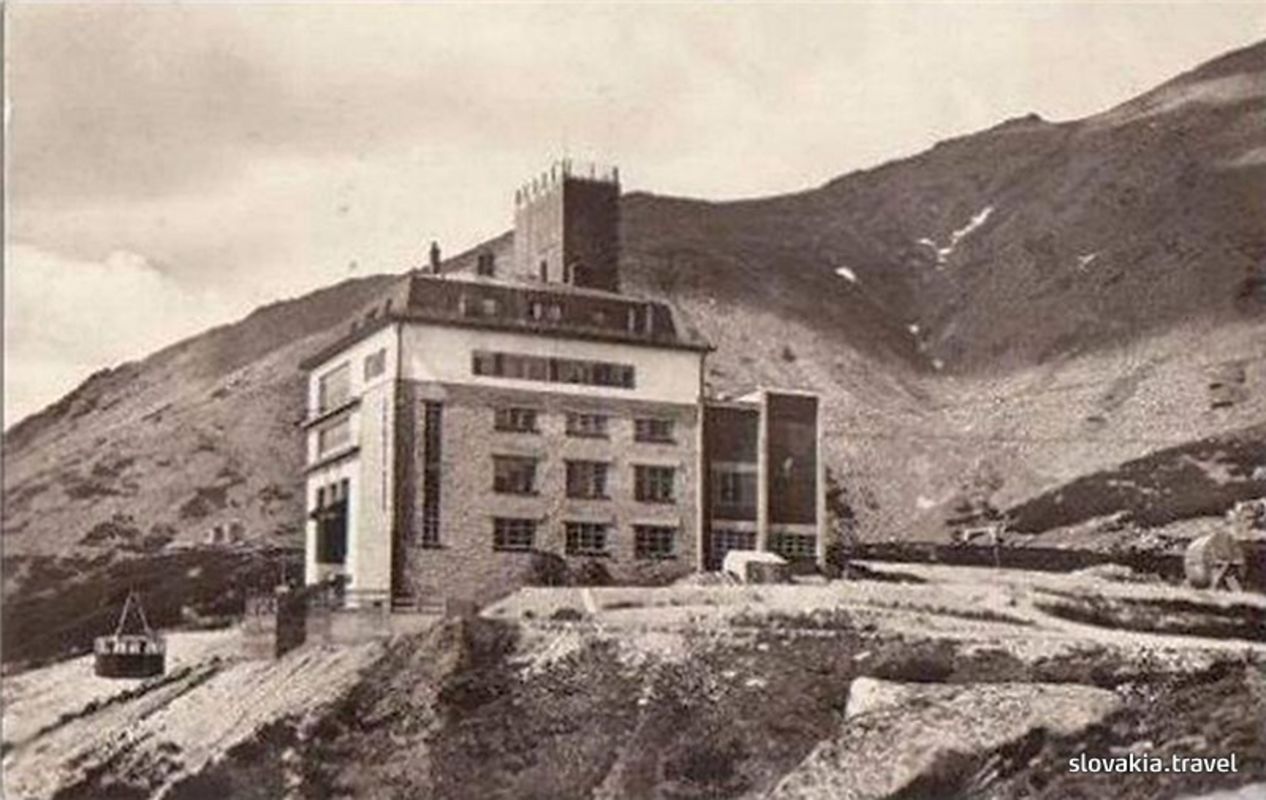