In the north-west of Slovakia in the Biele Karpaty Mts. lies the village Lednica with the picturesque Lednické bralo rock and castle ruins on its top, perhaps the most inaccessible one among the castles in Slovakia. It looks like an eagles nest.

The castle was built at the end of the 13th century and it was the seat of the Lednice estate. Imperial troops destroyed it at the beginning of the 18th century. Only the remains of walls survive. The legend says that the spirit of the beautiful lady of the castle Katarína walks on top of them in the night. The lord of the castle kidnapped her on the day of her wedding but Katarína wearing the white gown preferred to jump down from the castle walls.

Access: on foot from Lednice walking right beyond the last village houses next to the church. 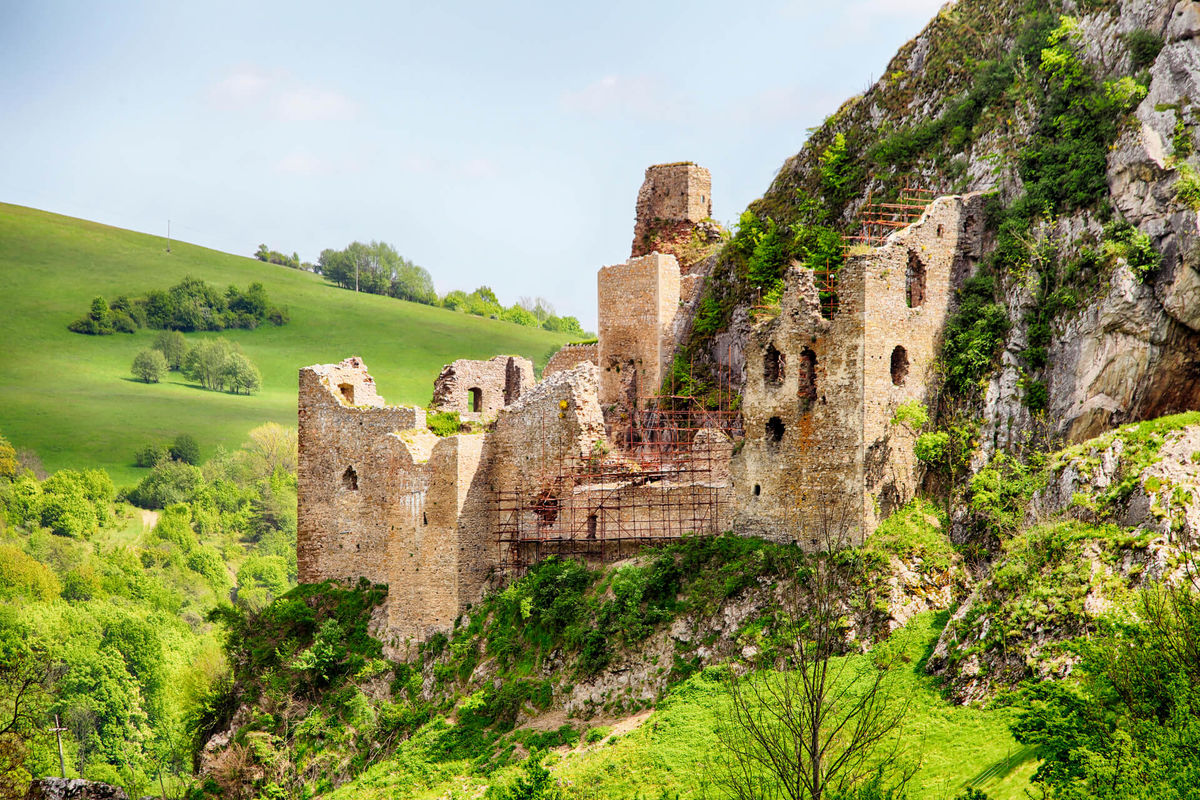 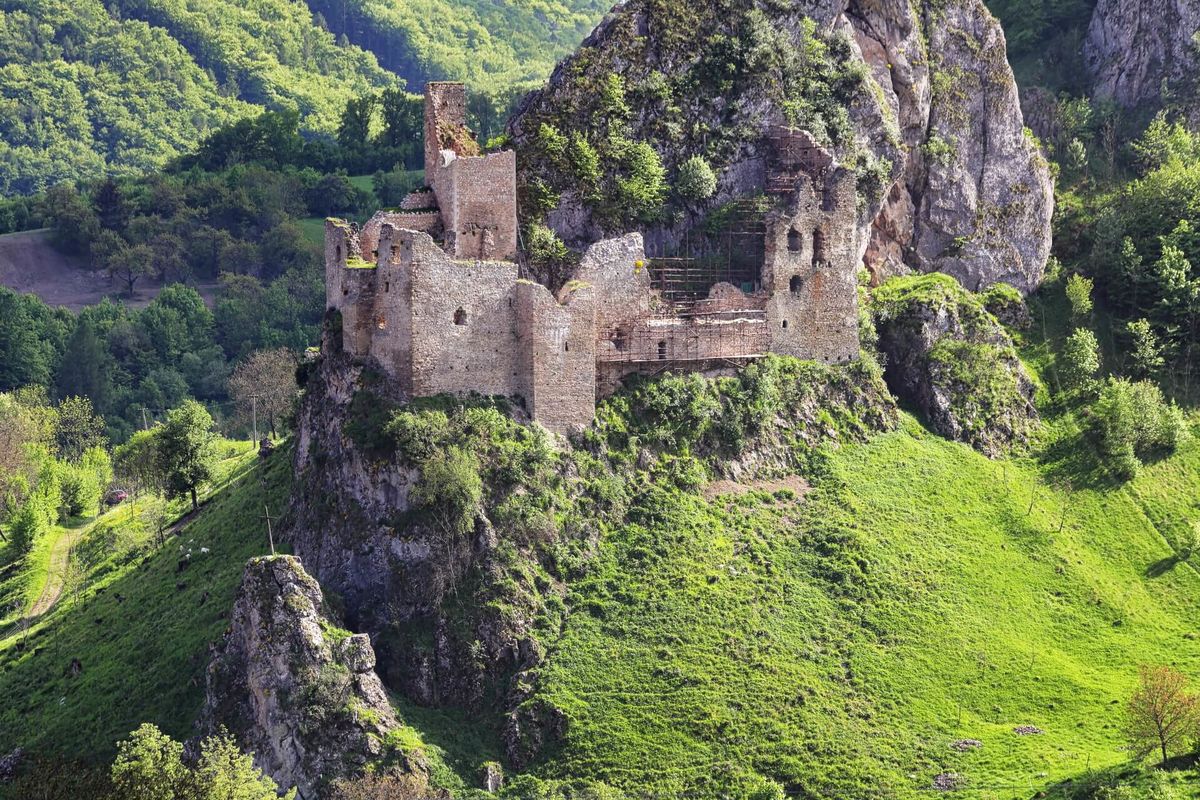 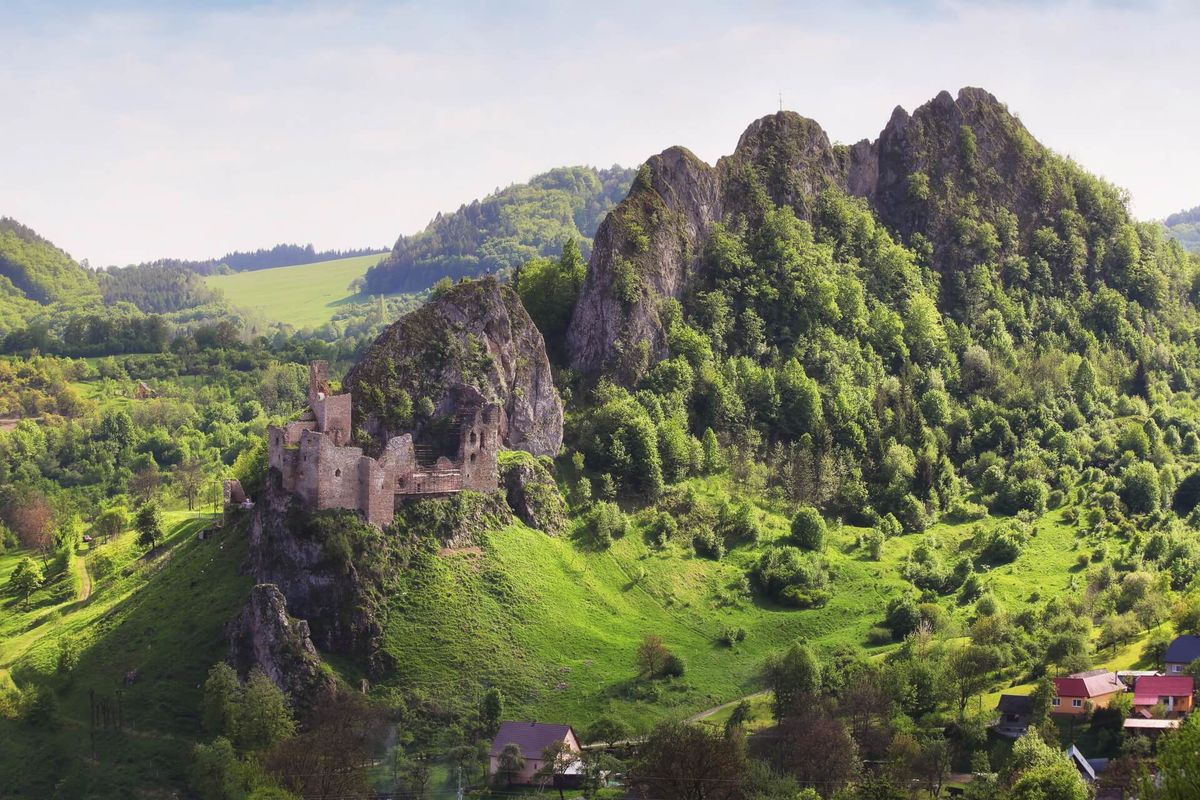