The leaning tower in Banská Bystrica open to the public

One of Banská Bystrica's dominant features, the clock tower, has been renovated and is once more open to the public. It has been nicknamed the leaning tower because of its deviation from the vertical axis. Once you have climbed up its hundred and one steps, you can enjoy a unique view of the metropolis of Central Slovakia.

One of the new features after the renovation is the telescope which gives curious visitors a more detailed view of Banská Bystrica. The tower will be open at least until the end of September every day from 10 am to 7 pm. The admission fee is one Euro; pensioners, students and children pay fifty cents.
The clock tower was also called the weighing tower, because it stood by the municipal weighing-house. The municipal torture chamber and prison was located under the clock tower. Since the beginning of the twentieth century, the tower has been gradually deviating from its axis, which can be seen by the naked eye. At present, it leans by up to 68 cm.
More 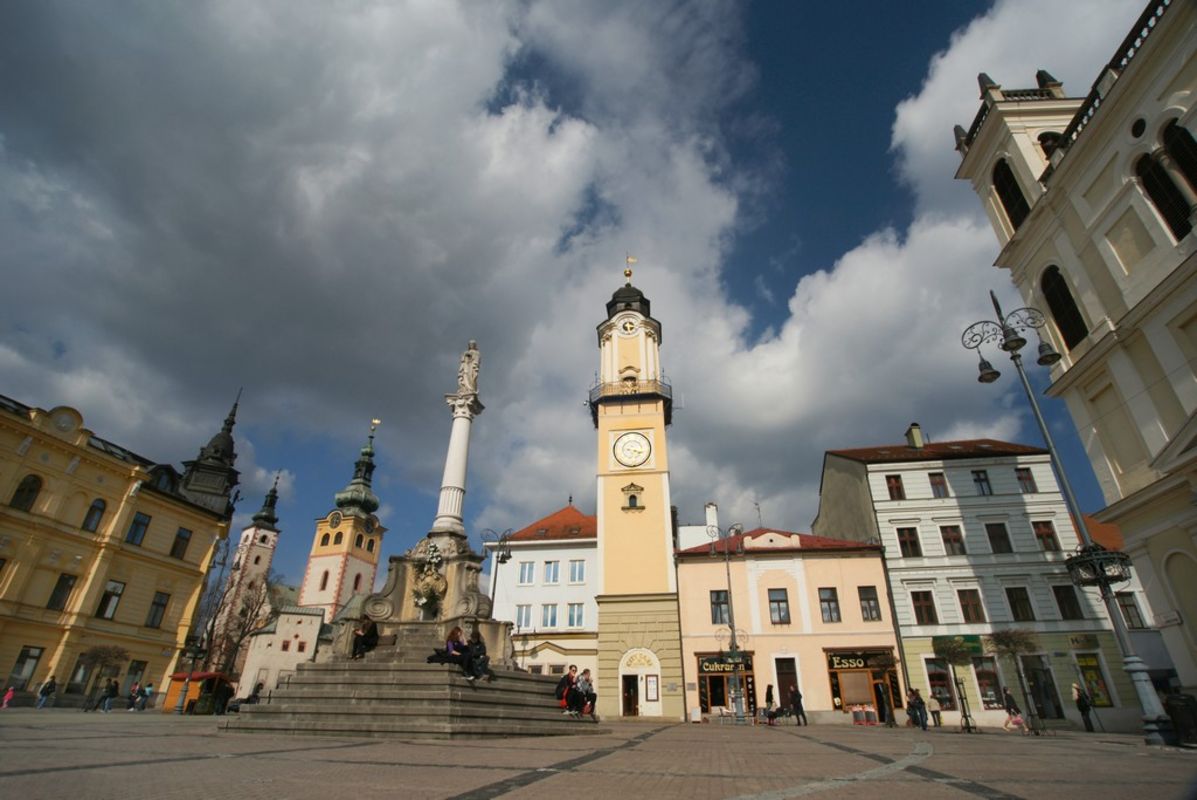