The Krásna Hôrka Castle is situated east of Rožňava. It stands on top of the conspicuous unwooded mountain, which dominates the Rožňavská kotlina basin. The main attraction though is the embalmed body of Sophia Andrássy-Serédy. Writer Mór Jókai used the motif of the mummy in his novel The White Lady of Levoča.

The original Gothic castle was built around 1320. The courtyard of the upper part of a rather small castle with triangle-shaped ground plan has been preserved. Fortifications were added to the castle in time of the Turkish threat. Fortifications including three canon bastions and a cannon terrace in the Renaissance style were built. In addition, it was when the interior of the castle got a more homely Gothic-Renaissance shape and when it acquired its present form.

Three generations of the Andrássy family tried to obtain the Castle and finally succeeded in 1642. In 1735, the area in front of the castle gates was adapted and the small Baroque chapel of St John Nepomuk was built there.

In the second half of the 18th century, one of the bastions was rebuilt into the Baroque-Classicist Chapel of Nativity of the Virgin Mary. On the main altar of the chapel, there is a painting of black Madonna also referred to as the Virgin Mary of Krásna Hôrka, that later on became the reason of processions.

The castle houses the exhibition of the Museum of Betliar, which illustrates the history and development of the castle, as well as the way of life of nobles in the past. As the castle with its original furniture is one of the best preserved in Slovakia, it is worth visiting. The castle kitchen and the collection of arms are of special interest. The most precious exhibits are medieval and modern weapons, such as a bronze cannon from 1547 with a small barrel of gun powder and stock of cannon balls or castle rifles – harquebuses from the 18th and 19th century.

In the late 20th century, a medieval catapult was installed near the castle, which is used upon the “Castle Games” that are organized every year.

On the outskirts of the village of Krásnohorské Podhradie stands a mausoleum in the Art Nouveau style with two sarcophagi of the Andrássy family. A gallery with a collection of portraits is situated in another building at the foot of the castle hill.

Access: driving as far as the castle, on foot from the village Krásnohorské Podhradie following the yellow hiking mark (it takes about 30 min.) 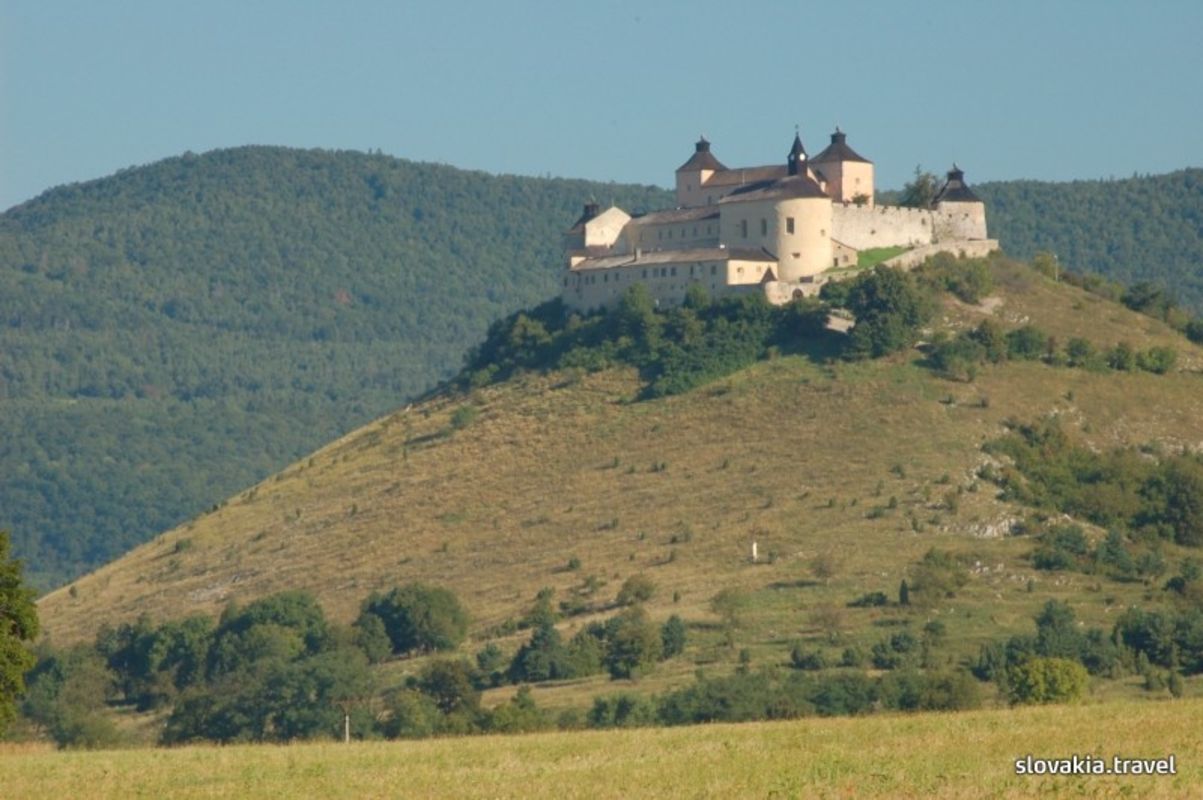 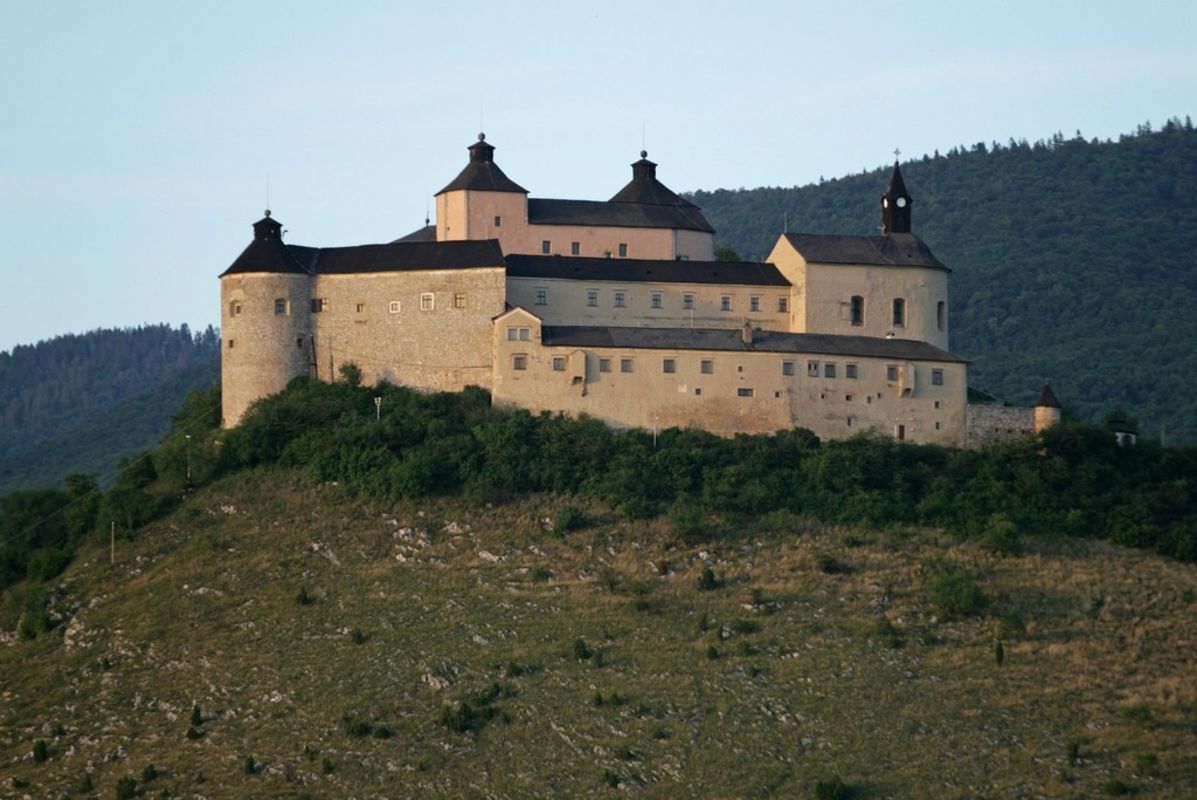 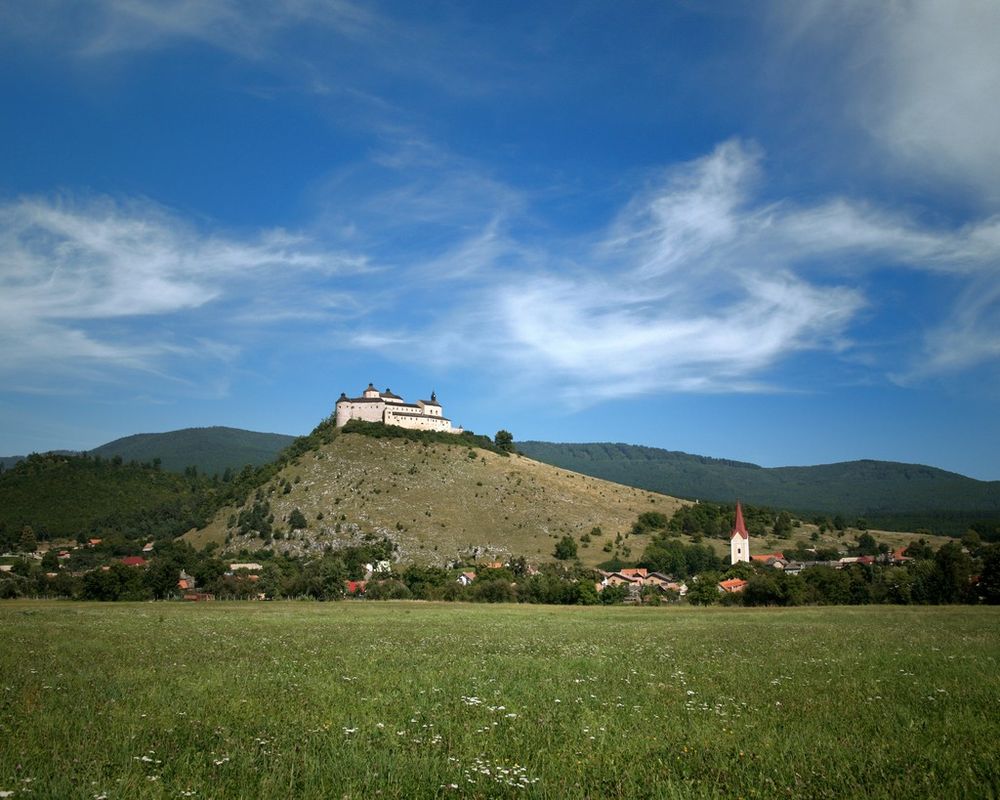