Košice Music Spring Festival is an annual classical music festival held in Košice, Slovakia's metropolis of the East. Founded in 1956, the festival is one of the oldest music festivals in Slovakia and is considered to be the highlight of Košice's concert season.

It has grown into an international cultural event and the festival features domestic and foreign renowned orchestras, ensambles and soloist artists.
The festival regularly features performances by the Slovak Philharmonic, the Czech Philharmonic, various chamber ensembles, and opera performances at the State Theatre in Košice. The festival also includes appearances by guest musical ensembles and artists from all over the world. It is organised by the State Philharmonic in Košice.
The Košice Music Spring Festival is held every May. A forum which brings the interpretative art of local and foreign soloists, orchestras and chamber ensembles, it includes not only a wide variety of concerts, but in recent years also fine arts, such picture exhibitions installed in The House of Arts. The programme of the festival is supplemented by opera performances at the State Theatre in Košice.
The Slovak State Philharmonic in Košice was founded in 1968. In short time it ranked amongst foremost representatives of the Slovak performance art and recorded remarkable achievements on the concert stages of European countries but also in a number of substantial cities of Asia and Americas. The orchestra worked with many foremost artists. It performs more than 60 concerts during a concert season. 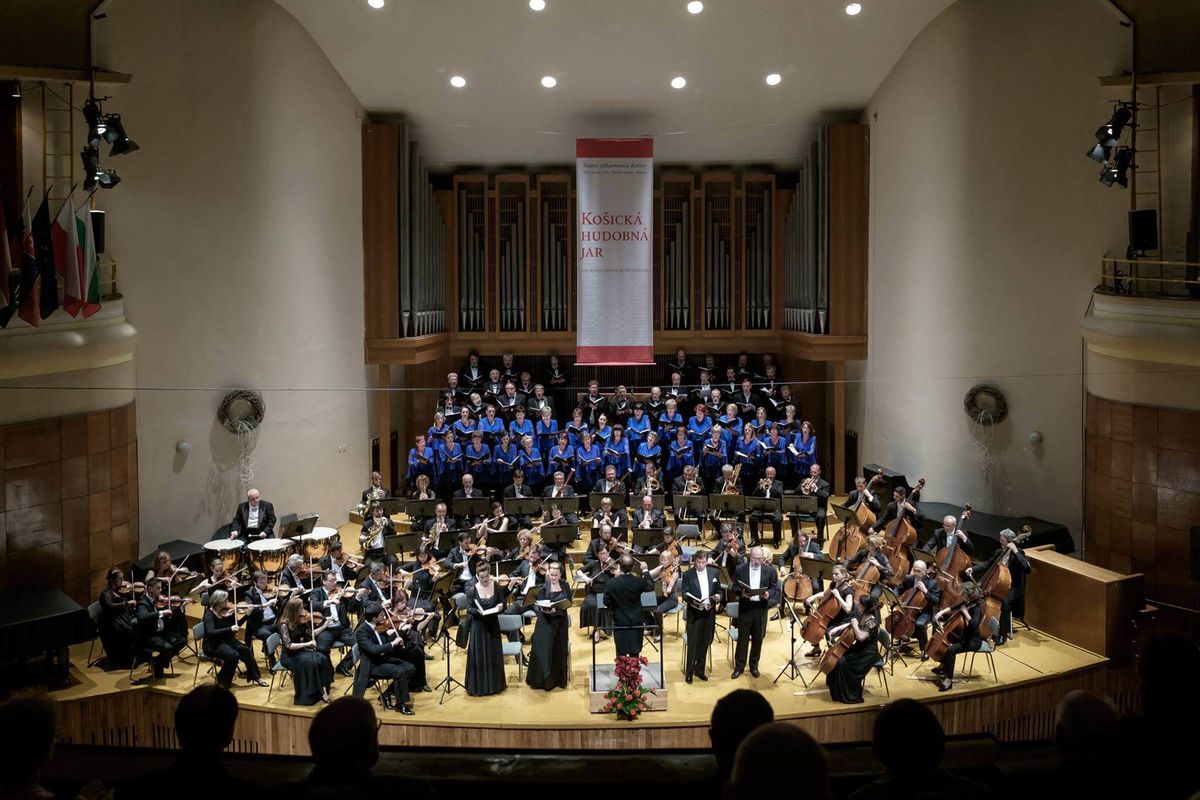 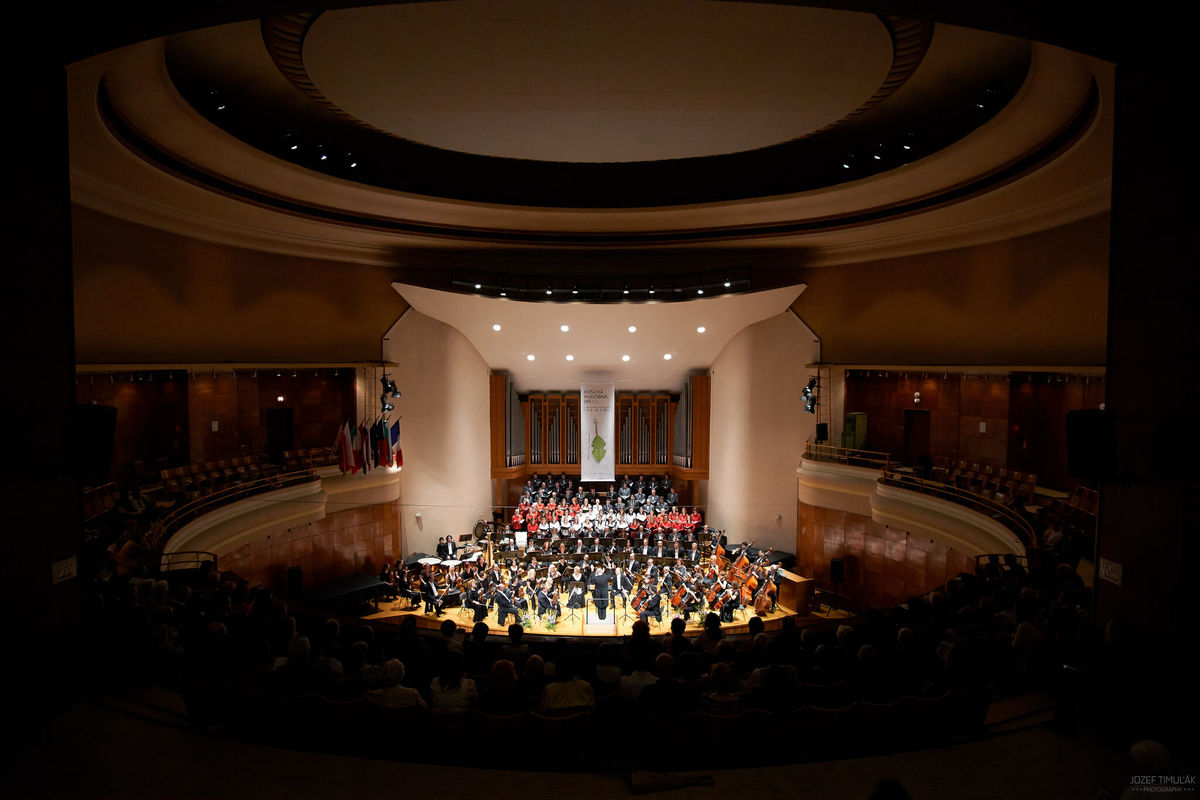 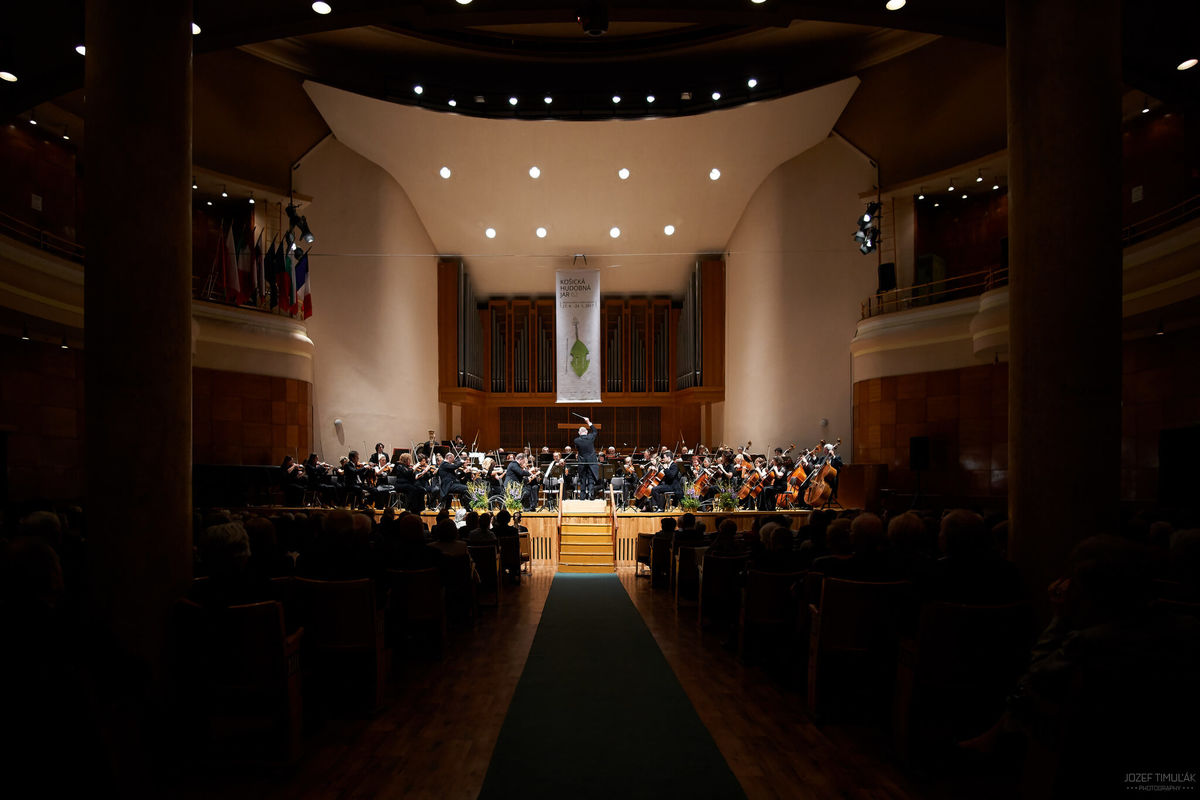 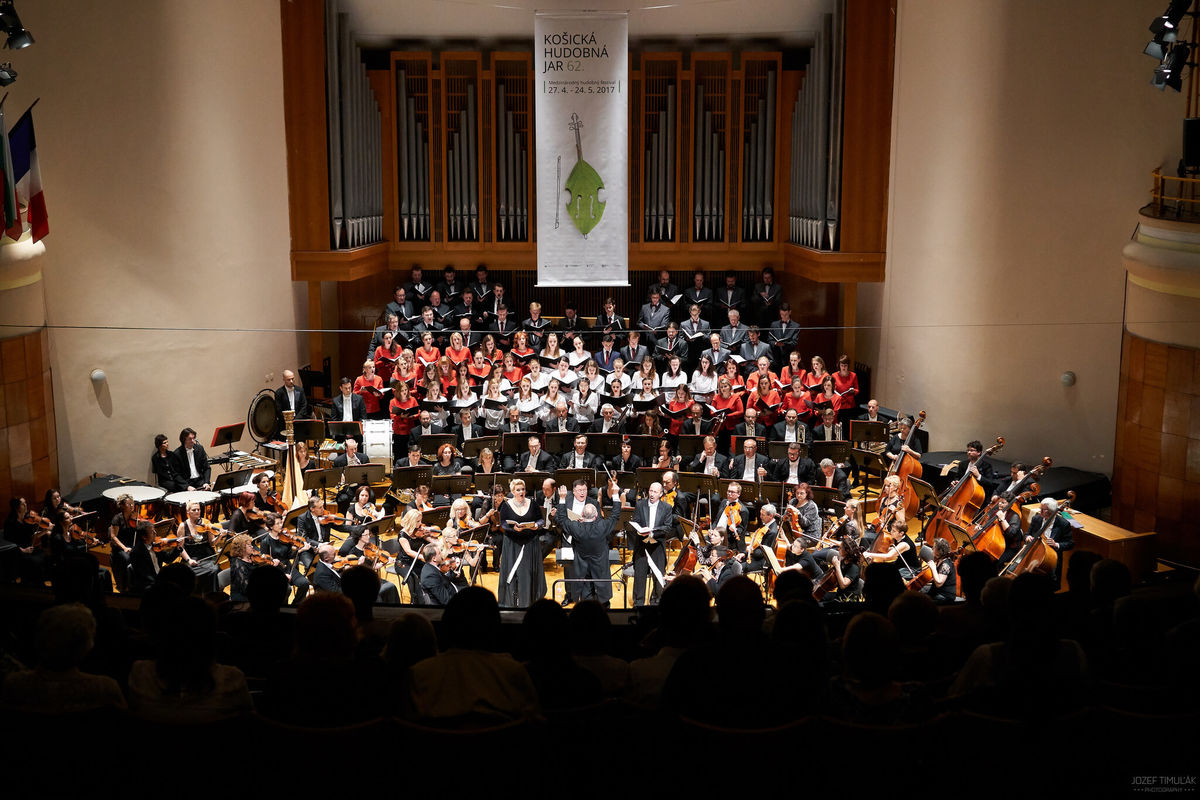 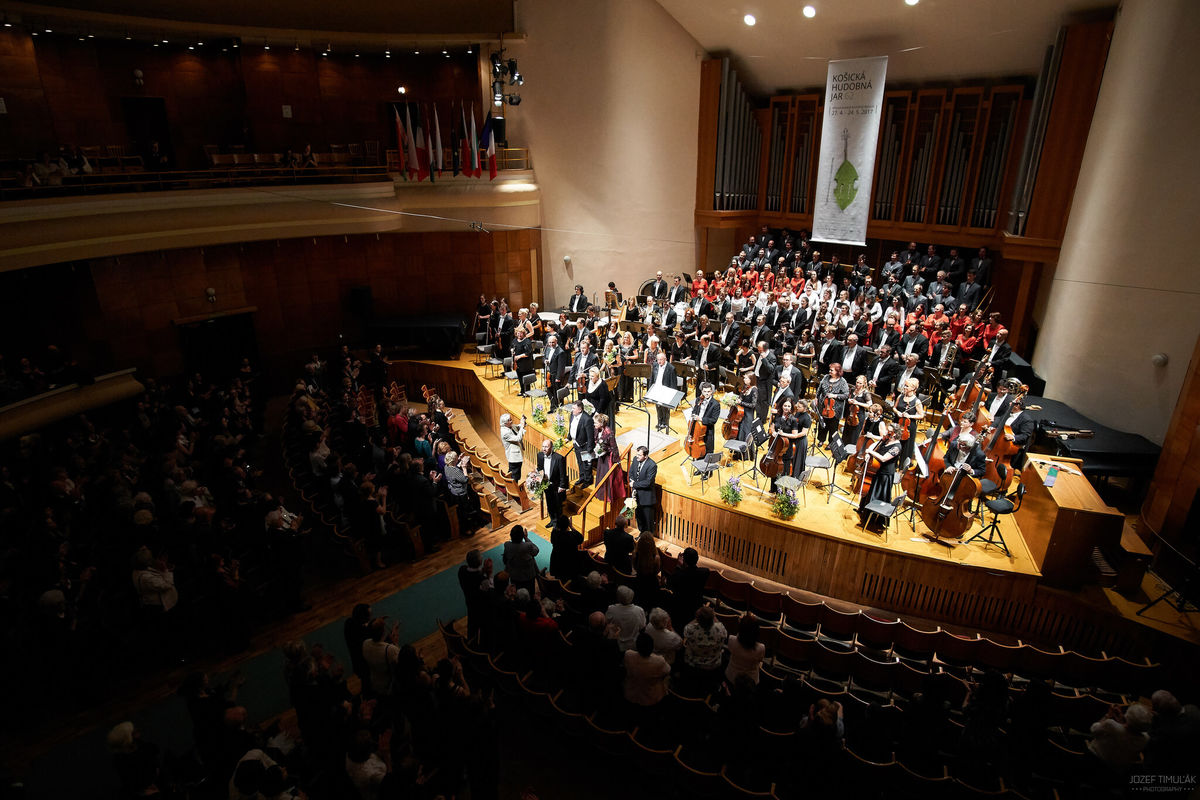 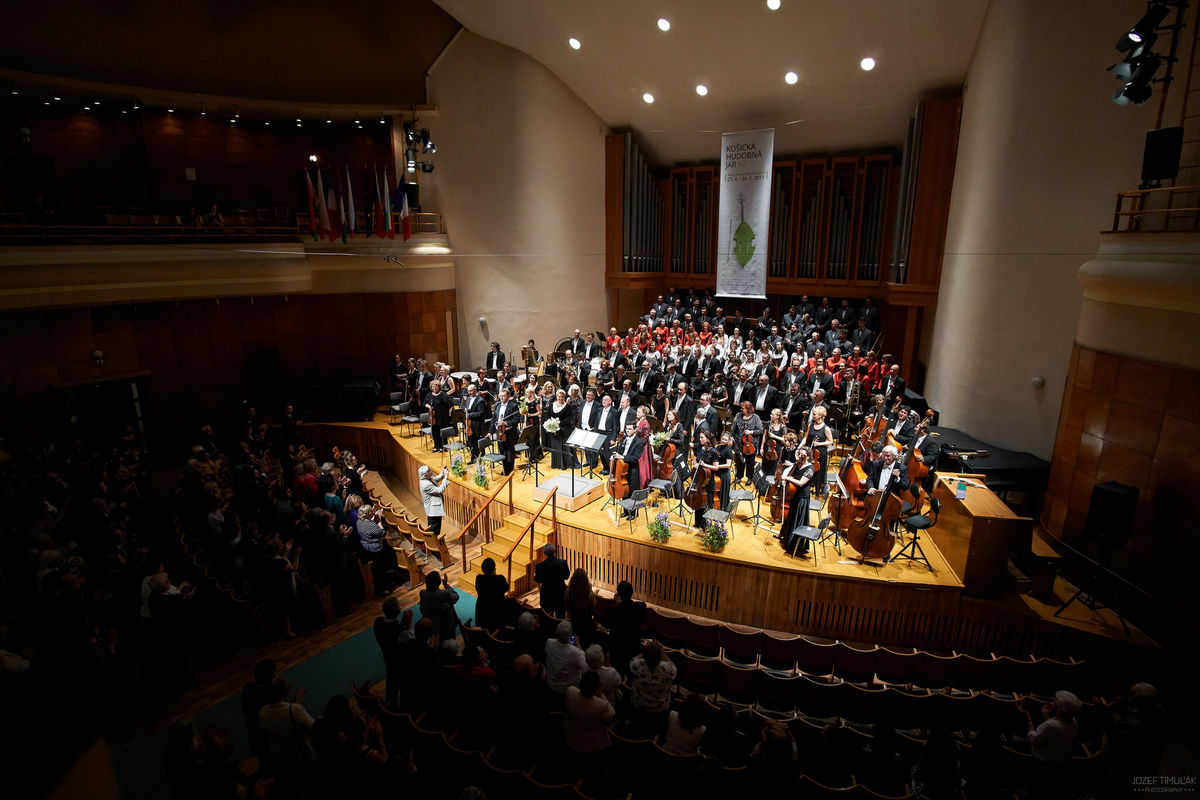 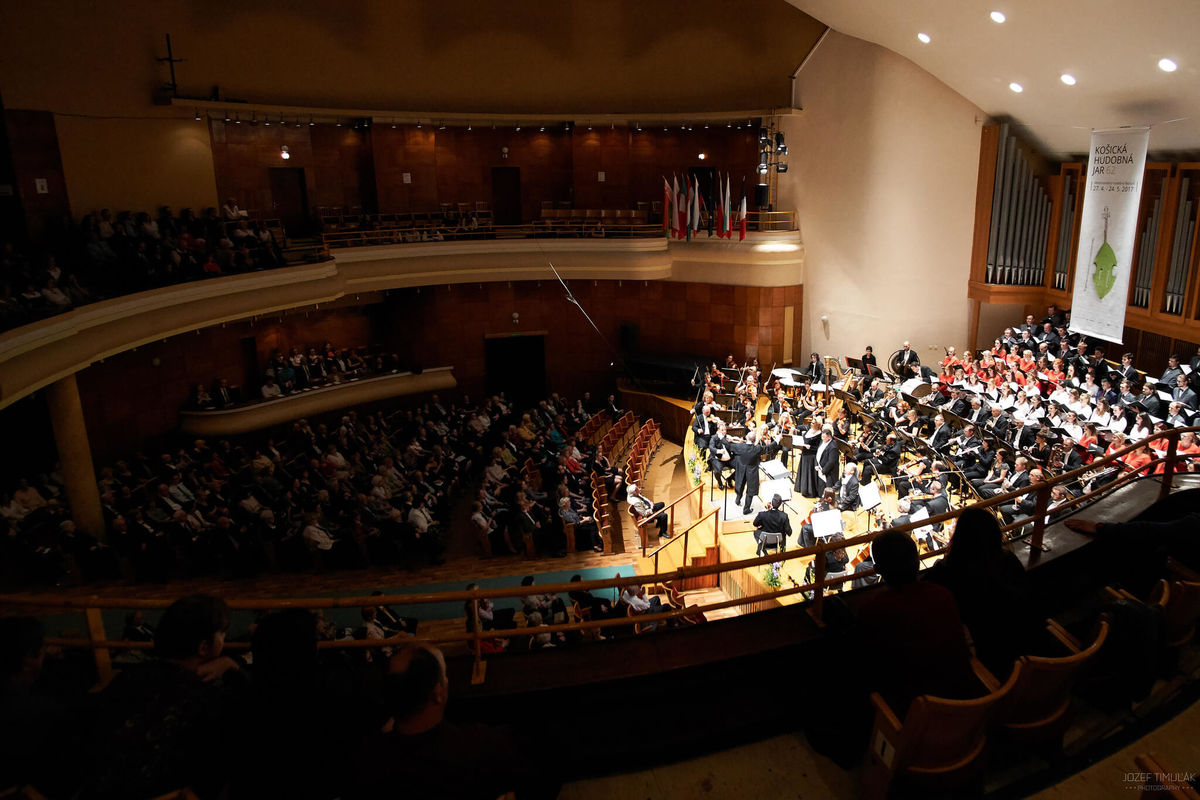 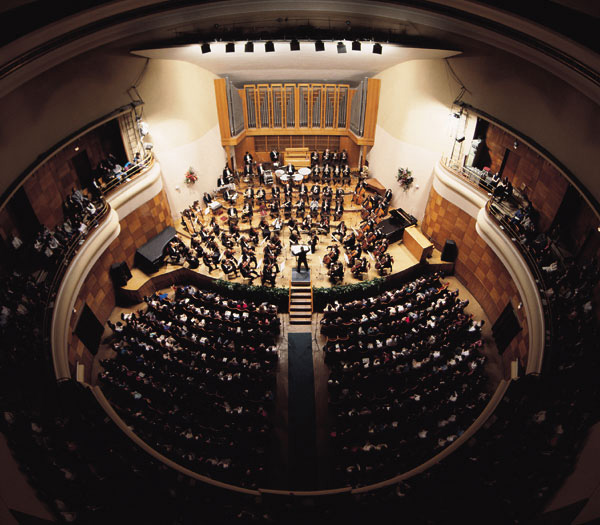 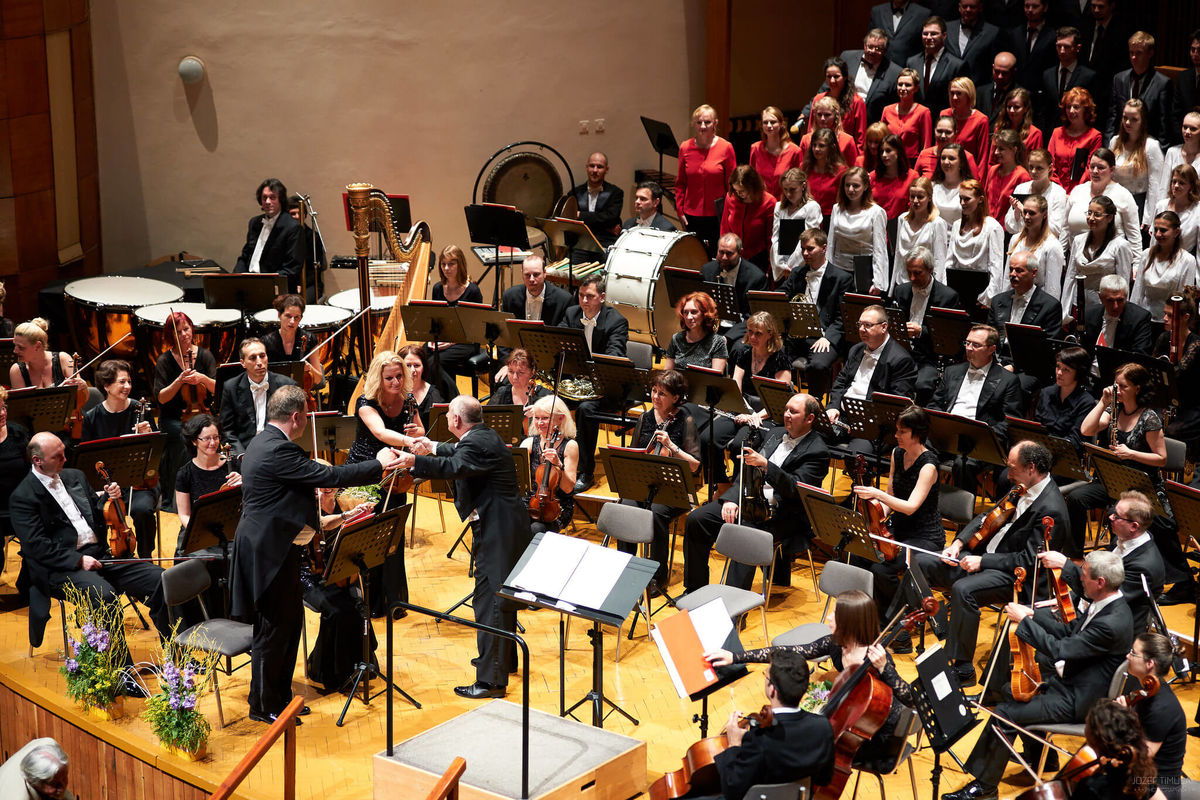 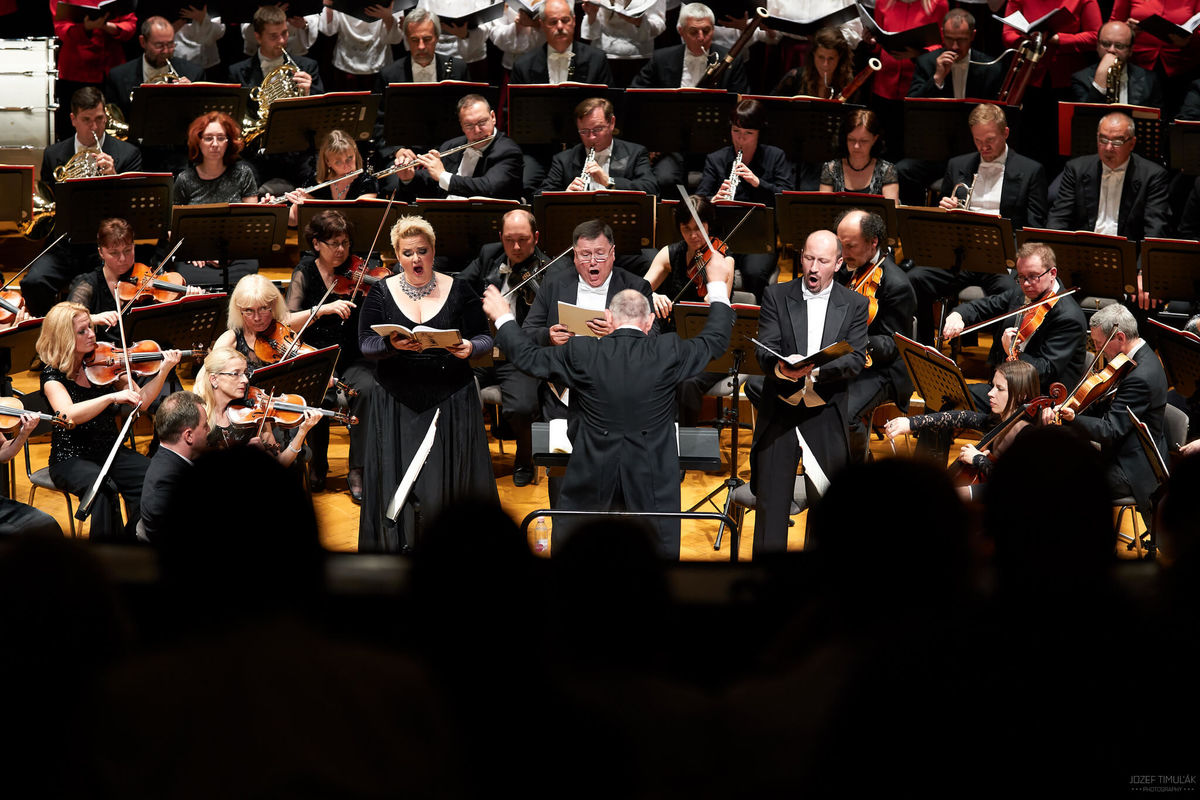 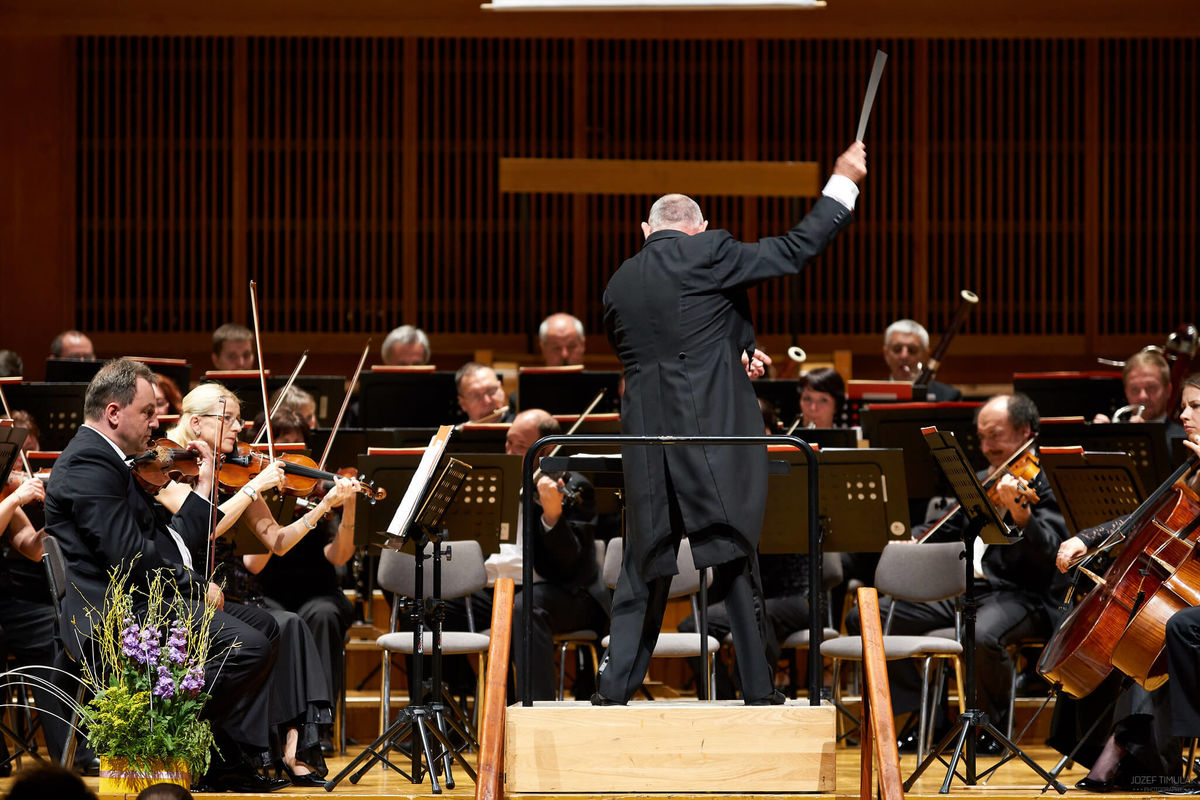 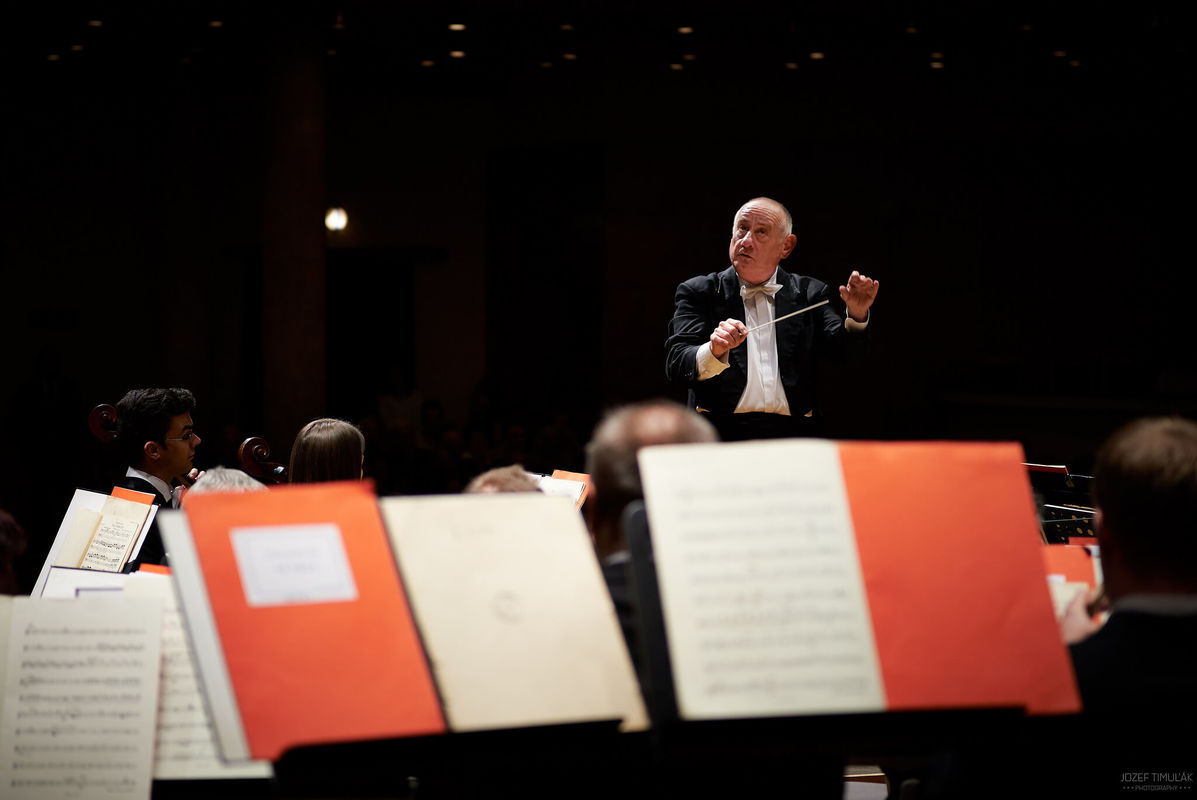 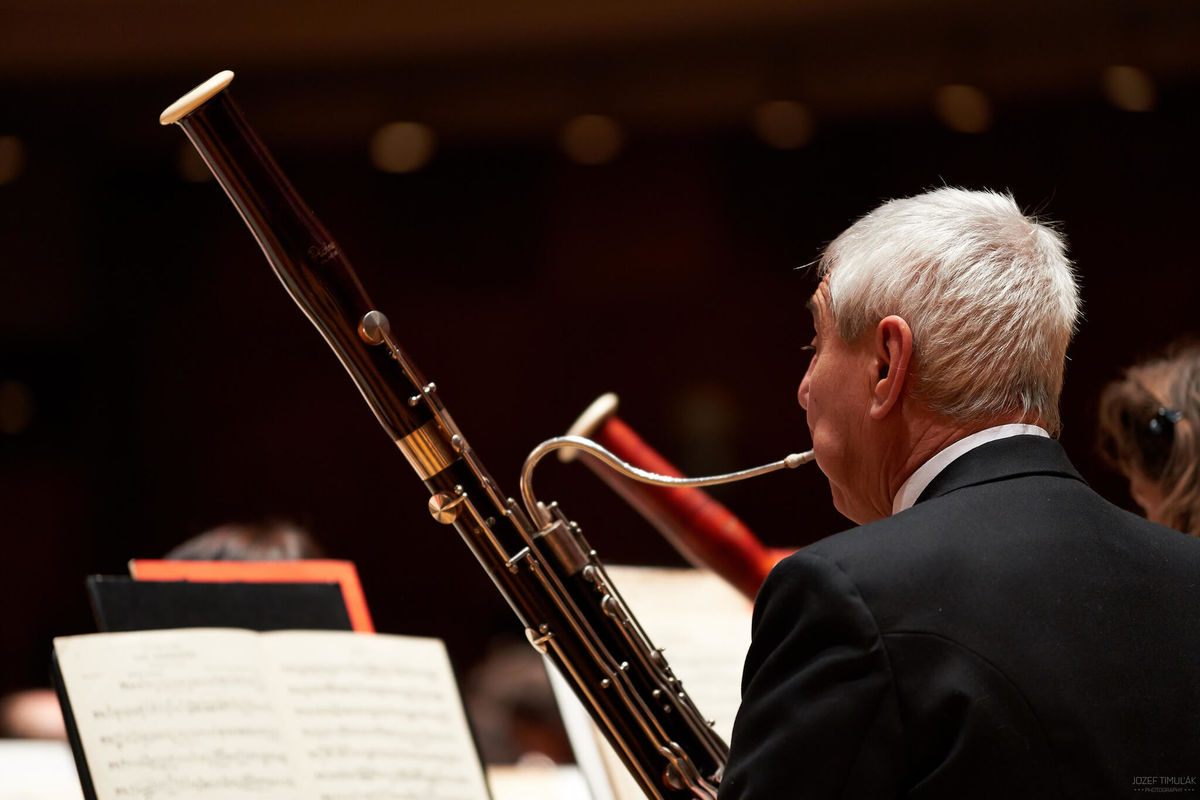