The village Cerová lies below the Malé Karpaty Mts. in the south-west of Slovakia. It is one of the starting points for the trip to the ruins of the Korlátka Castle built in the mid-13th century. As a Royal Castle, it protected the western frontier of the Kingdom of Hungary.

It is in decay since the 18th century. Only the outer walls of the upper castle and several stretches of lower fortifications were preserved.

Access: on foot from the fire station in village Cerová following the yellow hiking marks as far as the cottage on the forest edge and then on path that leads to the Castle. 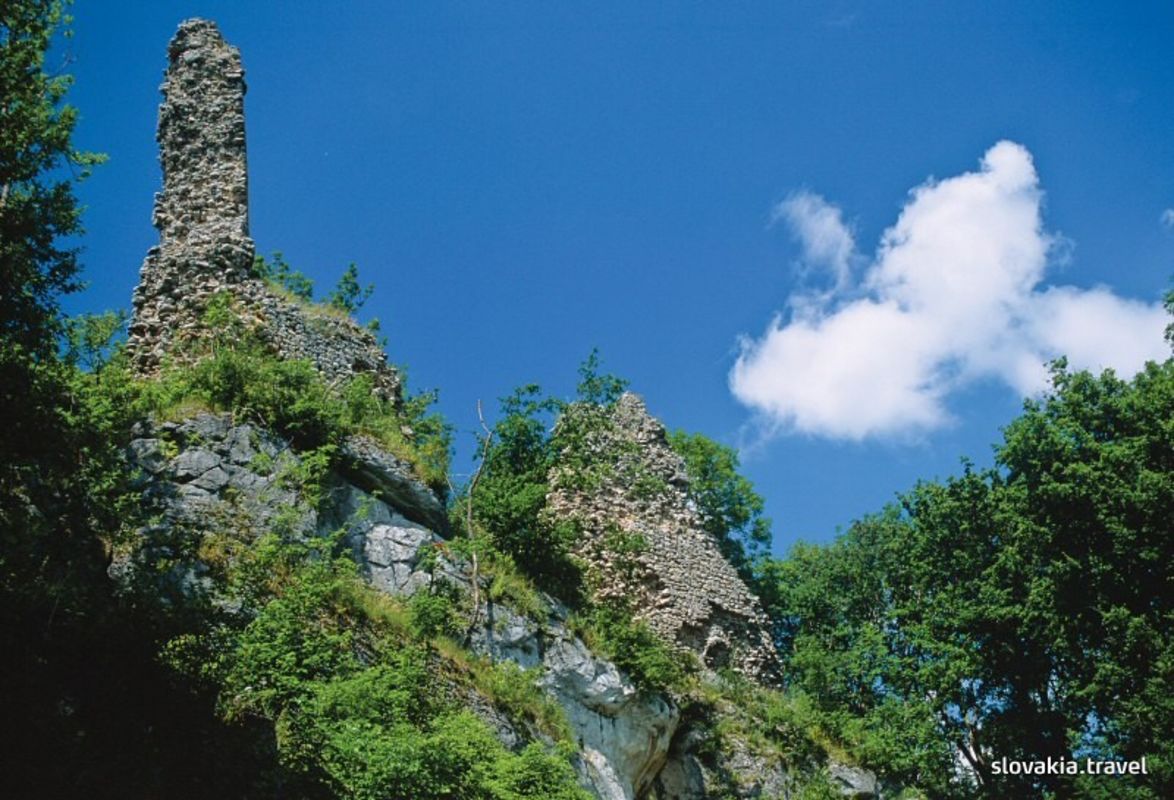