The international folklore festival the Jánošíkove dni  is an original festival and has already been announced the tourist attraction of the year twice.

The festival held regularly in Terchová, the birthplace of the Slovak national hero Juraj Jánošík, situated in the norh-west of Slovakia early in August in a large open-air theatre providing 6000 places and a big festival pavilion with the capacity of 2000 spectators.

Special exhibitions of folk plastic art, photography and painting are also part of the festival as well as a solemn concert and the holly mass celebrated for the representatives of folk tradition in the large church in Terchová, a parade of wagons and music groups, folk festivities and a variety of fair attractions.

The programme is composed to satisfy not only folklore lovers but also all those who like selected amusement. Nor the young are forgotten and presentations of country and world music bands are also frequent.

Approximately 70 000 funs of  folklore visits this festival each year and this amount is still rising. 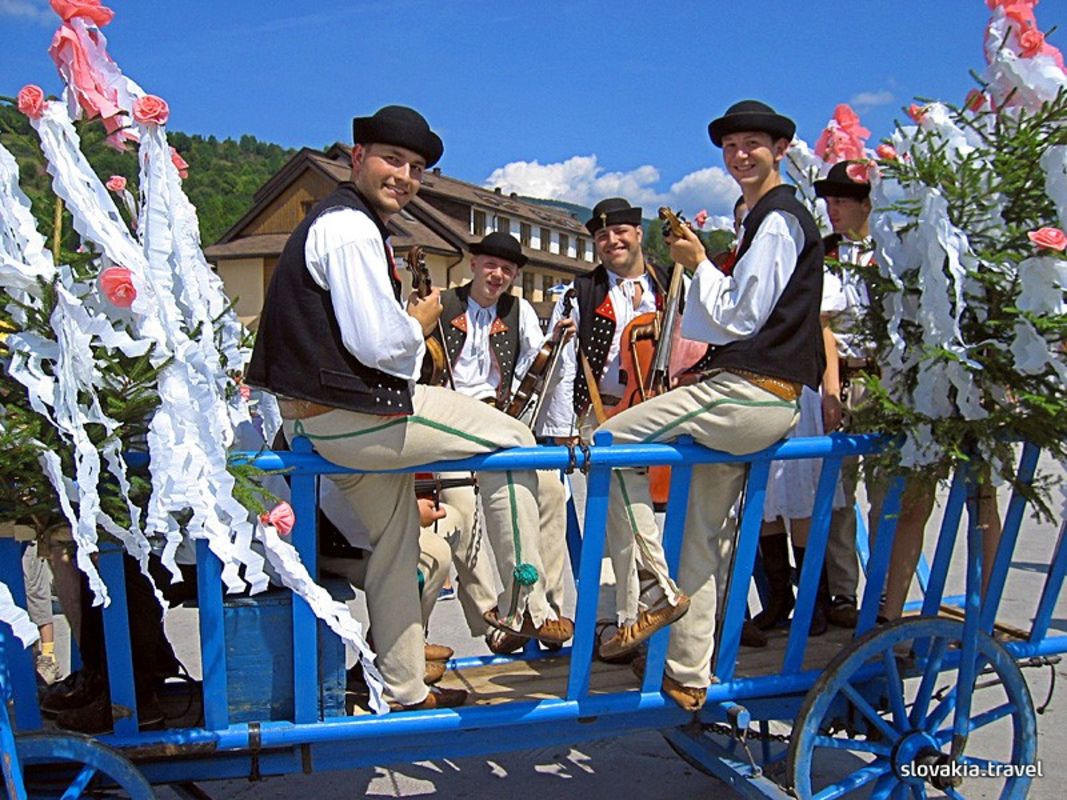