We bet you didn’t know that the International Peace Marathon in Košice (MMM) is the oldest marathon in Europe and the second oldest in the world. Experience Slovakia's most famous running event, celebrate the joys of running, and support the marathon spirit.

Košice hosts the oldest marathon in Europe and the second oldest in the world that now celebrates the 96th anniversary! Its track follows an attractive city circuit with beginning and the end on High Street – the promenade of Košice. The current edition will be again witnessed by tens of thousands viewers whilst fantastic 8.500 participants will demonstrate their running skills.
This year, event organisers will be working even harder to repeat last year's success. There will be six competitions altogether, including the classic marathon run, half-marathon, relay race, as well as the unusual ones, such as the 20 km long circuit for inline skaters, company run and university run. Since 1989, the organizers have been preparing circuits for disabled athletes in the wheelchair and handbiking category where racers use hands to spin the bicycle gear. However, the Košice Peace Marathon does not only equal long distance runs, since this event offers a 4,2 km long mini-marathon, which is a great opportunity for beginners who would like to experience the atmosphere of a remarkable running competition.
Kosice Peace Marathon with its 2010 course record stands in the 8th position in Europe behind such giants as London, Berlin, Paris and Rotterdam and overtook marathons in e.g. Rome, Madrid, Zürich, Hamburg, Milan or Vienna. The event has never once skipped a year, and race organisers say it has the longest uninterrupted history of any marathon in Europe. There is so much to enjoy on the day even for spectators who may cheer their favourites and indulge in the atmosphere filled with energy and enthusiasm. In 2014, the marathon was accompanied by a number of social events and publications commemorating its 90th anniversary and was met with an exceptional amount of public interest and support.
The Marathon has been organized in Košice continuously since 1924. It is also unique and different from other historic marathons in that right from the very first edition it has strictly maintained the prescribed distance of 42.195 km. The course is same as for Marathon and consists of two practically identical laps with the Start and Finish in front of the Hotel Doubletree by Hilton. Every change of course direction is indicated by blue line, tapes and fences. Every kilometre will be marked on the asphalt and on road pillars. 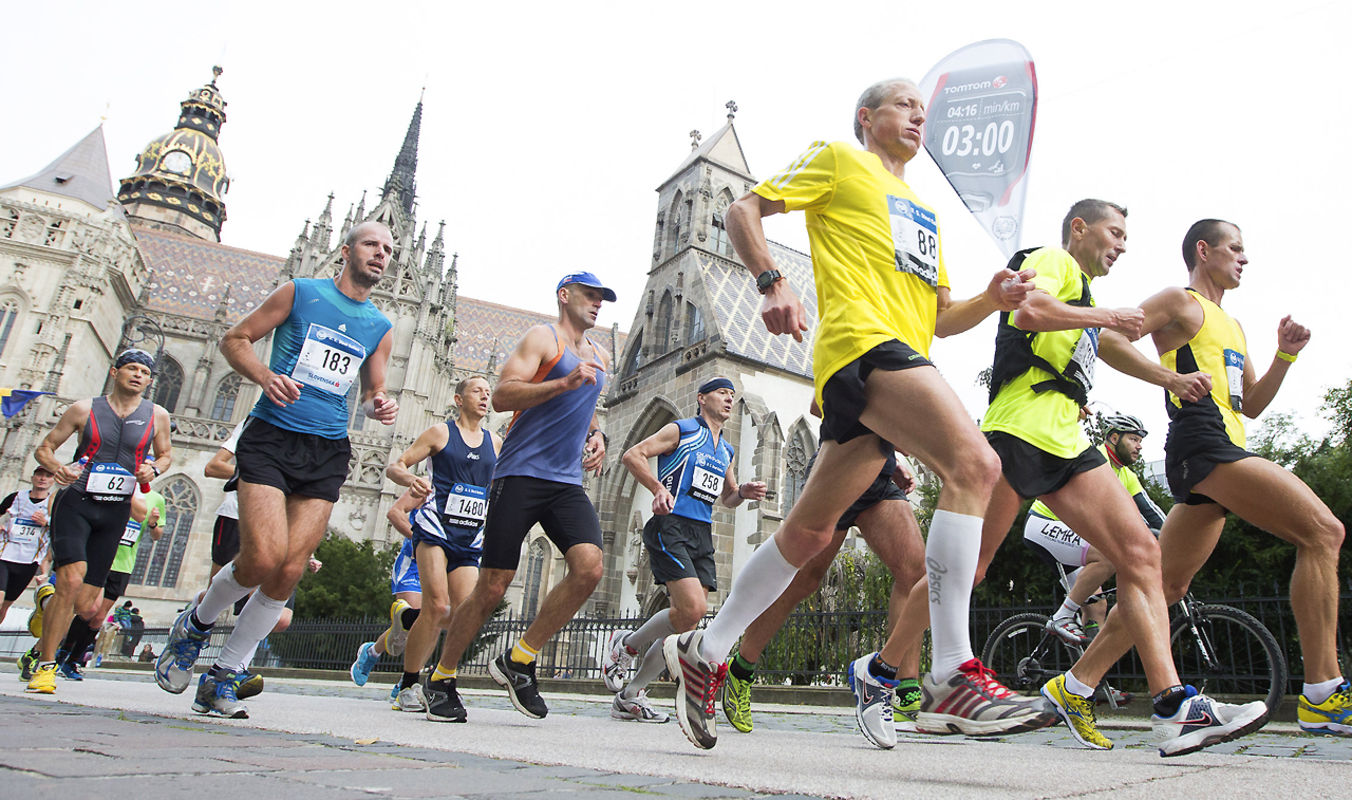 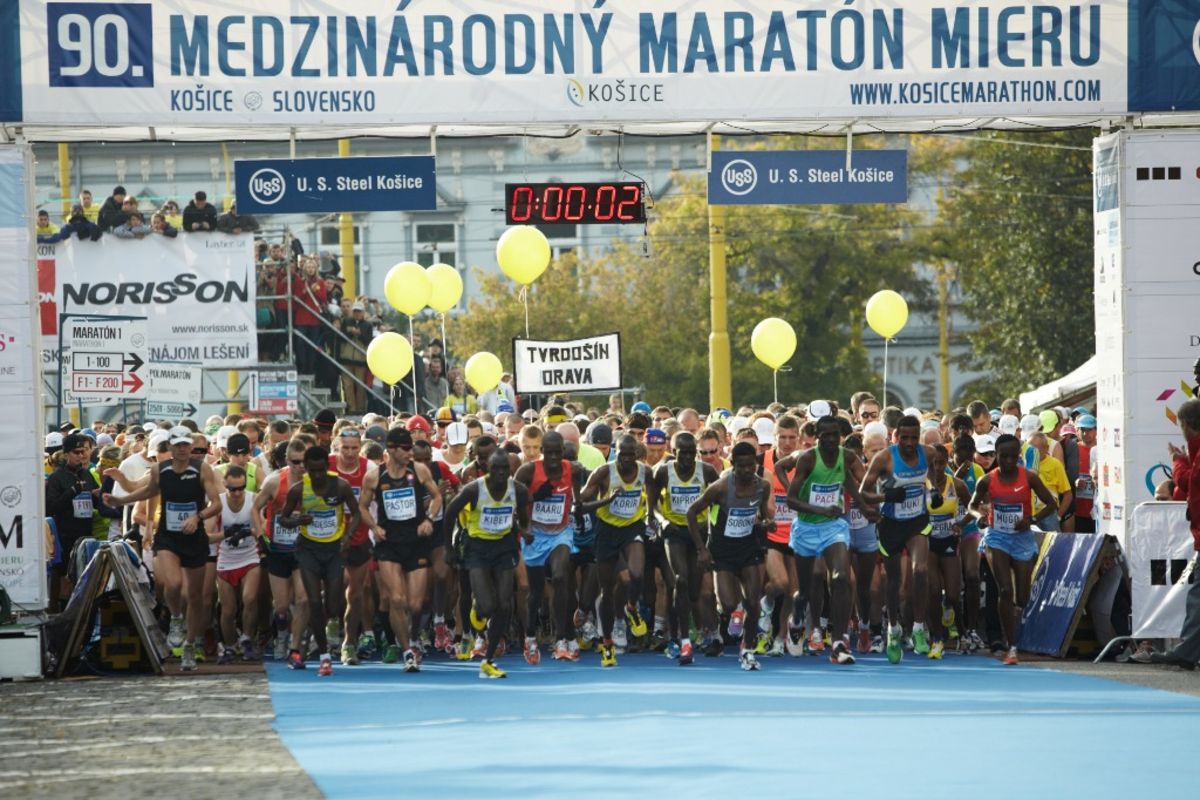 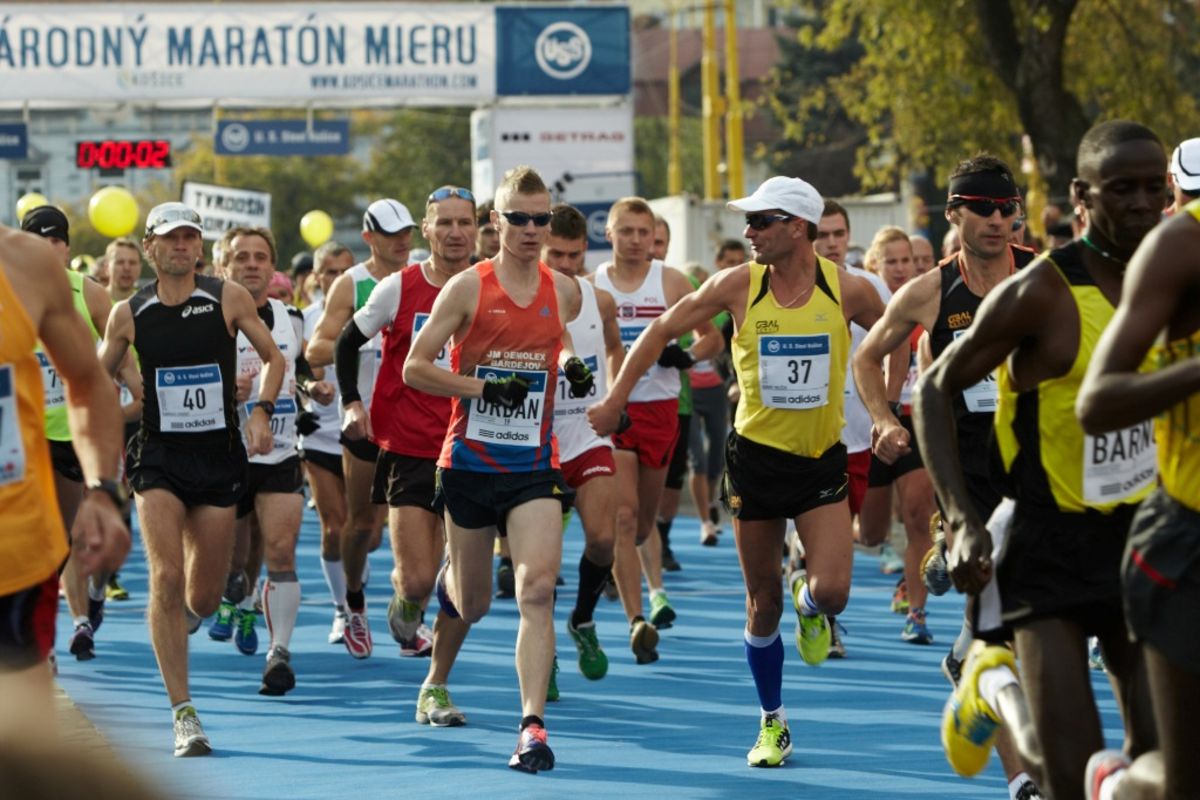 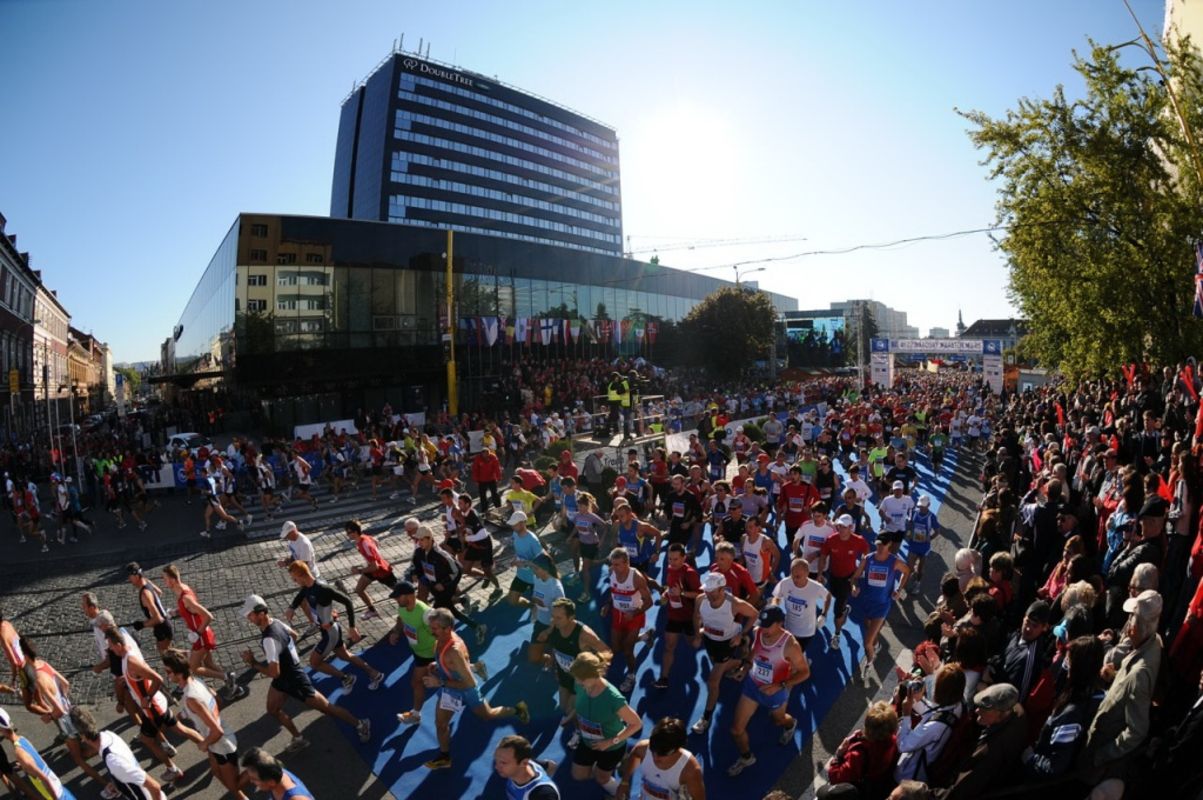 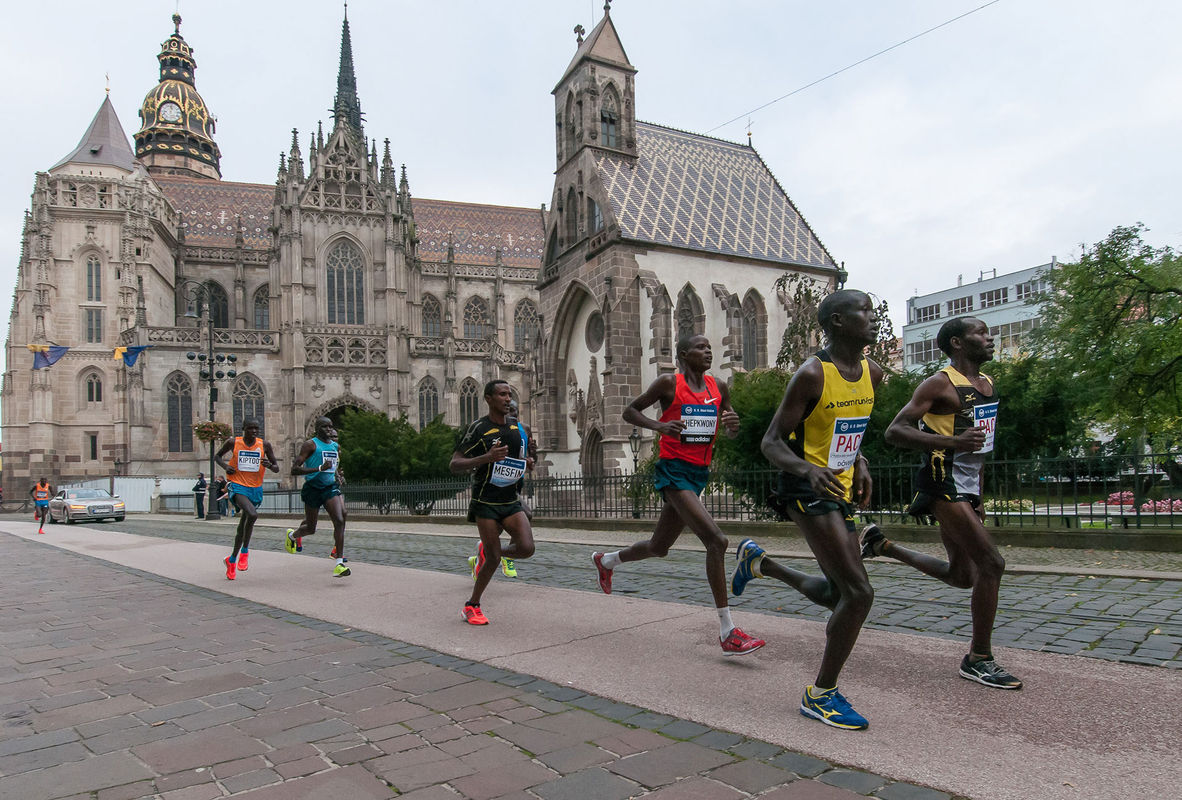