The International Organ Festival of Ivan Sokol is the oldest festival of organ music held in Slovakia. Its founder Prof. Ivan Sokol (1937 - 2005) was a soloist of The Slovak State Philharmonic in Košice.

Organ recitals of outstanding Slovak and foreign musicians are concentrated especially in Košice, but since 2006 also in other towns of the Eastern Slovakia as well.
For 20 years the organ festival has been an integral part of The Košice Music Spring Festival, since 1991 the festival is independent and it is held at the beginning of the philharmonic's season – in the second half of September. The separation of the organ festival resulted in an increase in its importance and the inclusion of more classical music concerts and performances. 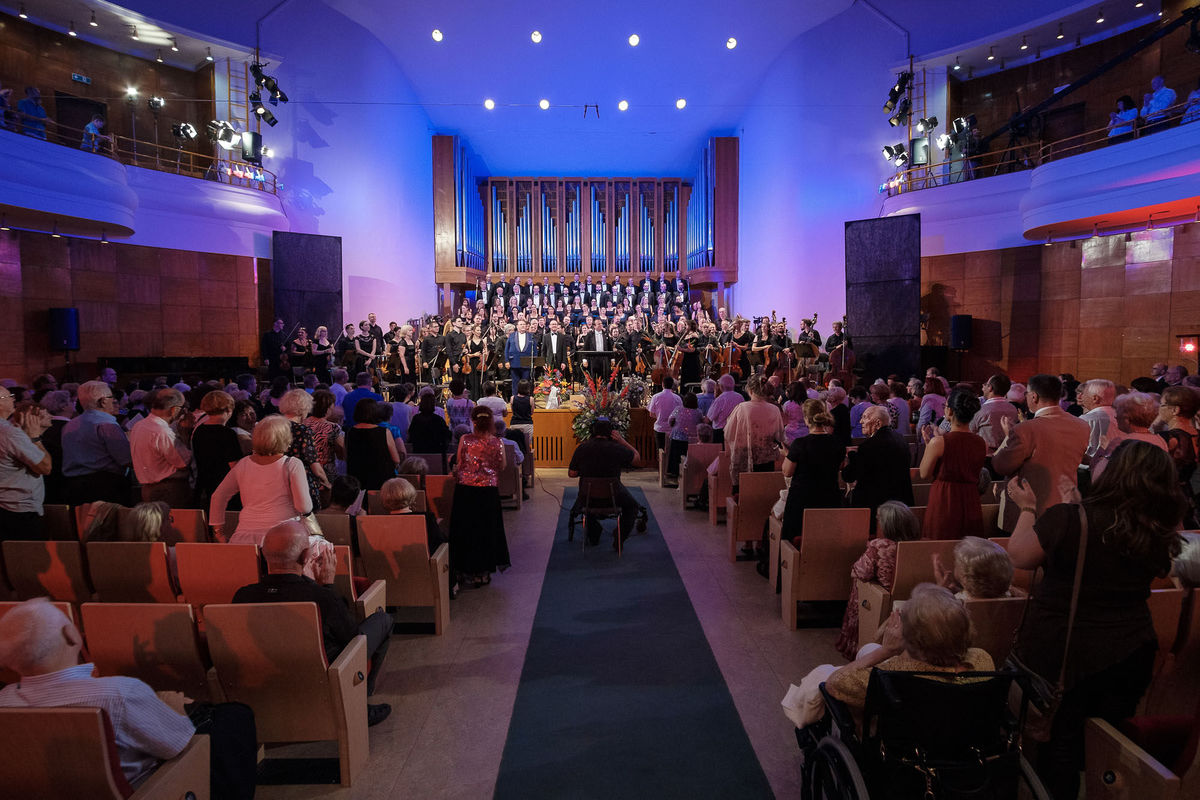 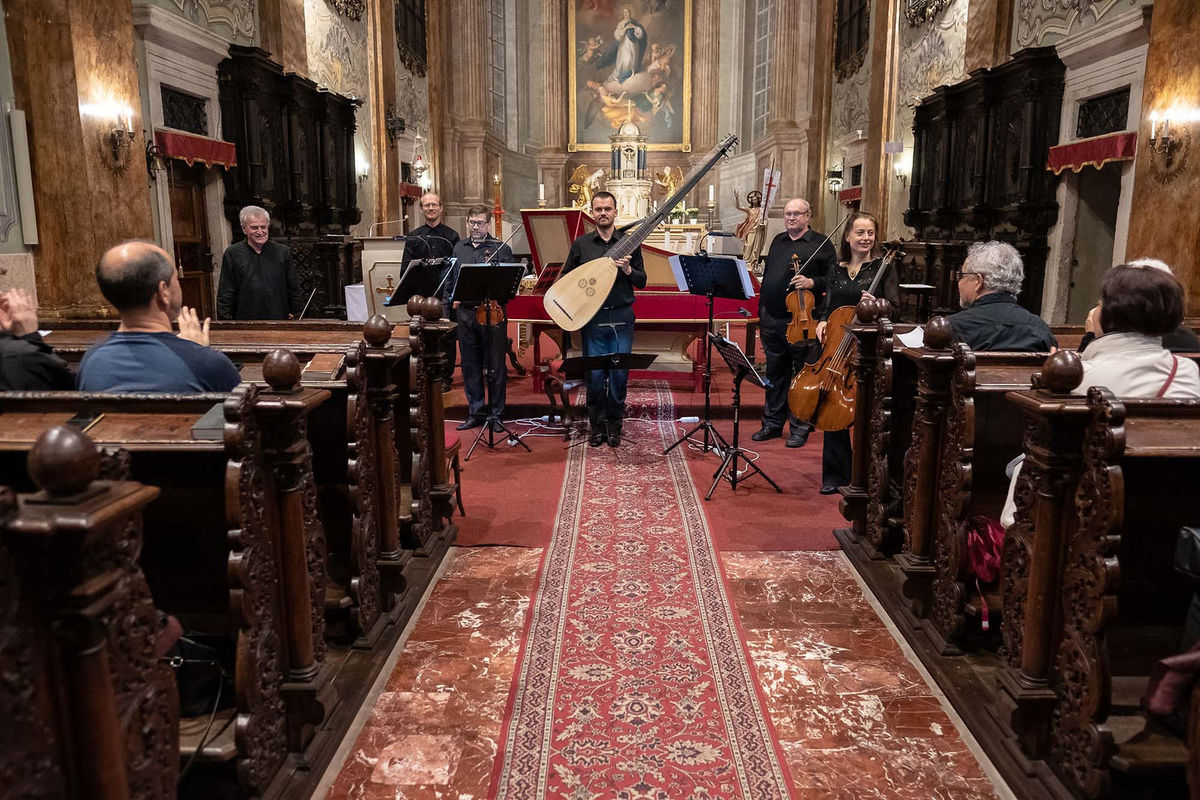 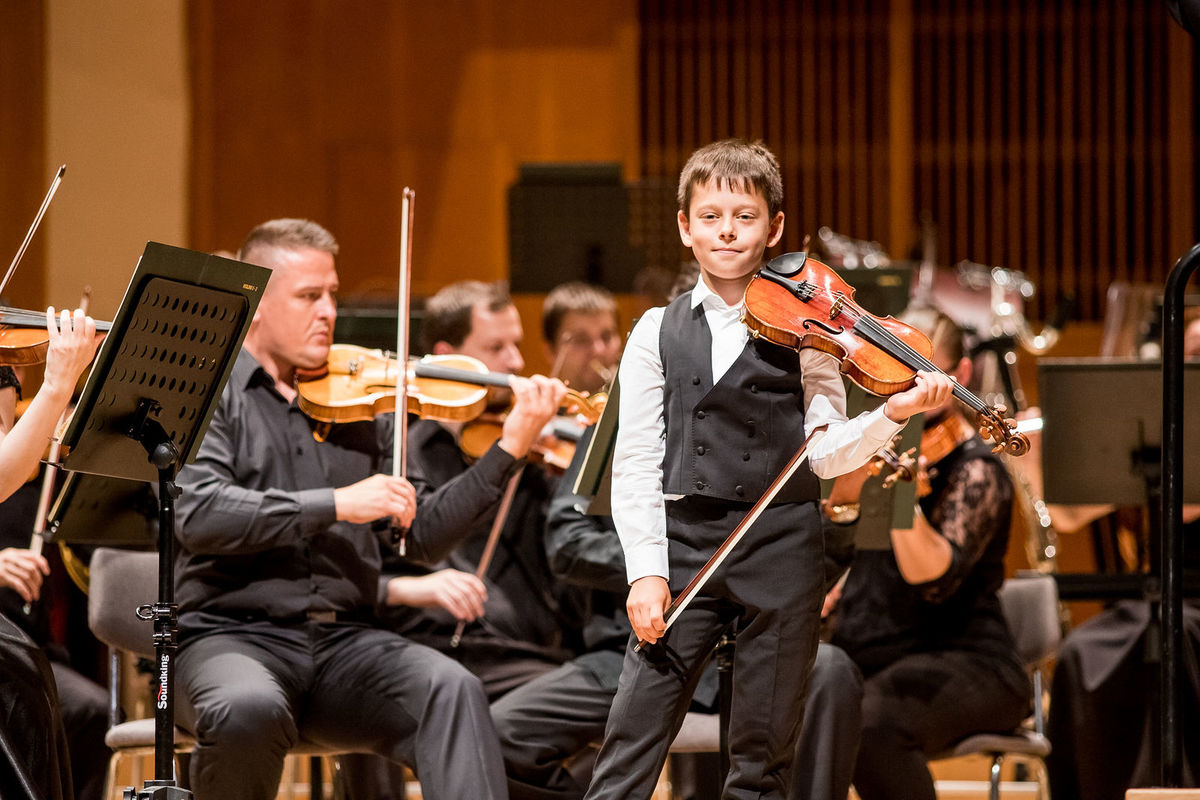