In the civil year, the International Folklore Festival Myjava is the first one of the three Slovak Festivals organised under the heading of C.I.O.F.F. (the greatest world folklore organisation). It is a show of folk art of the western Slovakia region.

The festival has been held regularly since 1959 in the middle of June in an open-air theatre in Myjava. The environs with isolated settlements is western Slovakia are an important ethnographic locality with its own folk culture and traditions presented even nowadays by several folk ensembles and groups.

Every year the best folklore groups and individuals from all Slovakia as well as from abroad are presented here. The popularity of the festival is due to the fact that in the civil year, this festival is the first open-air festival in Slovakia. The selected programme is usually accompanied by events like the show of distillation of slivovica (a distillate made of plums) directly in one of the distilleries, a fair of traditional crafts or various festivities. 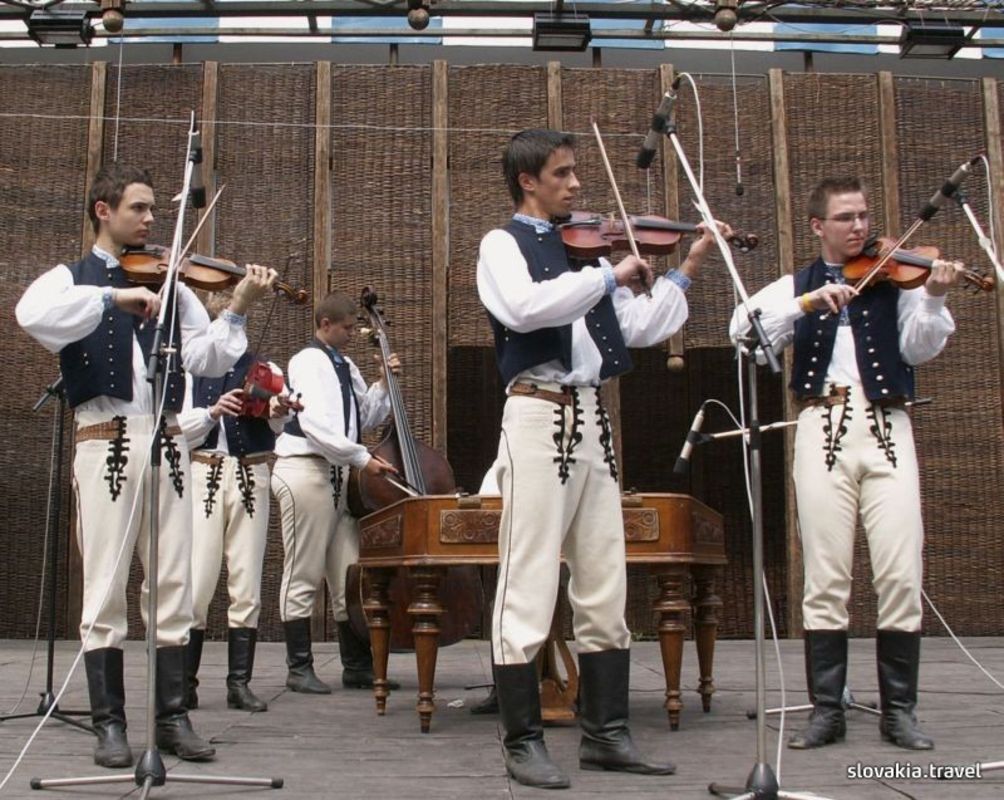