Above the village Jelenec in the Tribeč Mts. in west of Slovakia, at the height of 514 m there are ruins of the originally Gothic Gýmeš Castle, built in the second half of the 13th century on the site of an older fort.

The castle was the centre of the estate Jelenec or Gýmeš owned by the noble Forgách family in the past. Although Turks conquered and damaged it, it was renewed and inhabited until 1865. It fell in decay afterwards. Only some of castle walls survived. The legend has that in past, the guests were welcomed with a “spade dance”. It consisted of four strikes by spade and an inscription in the book of guests. 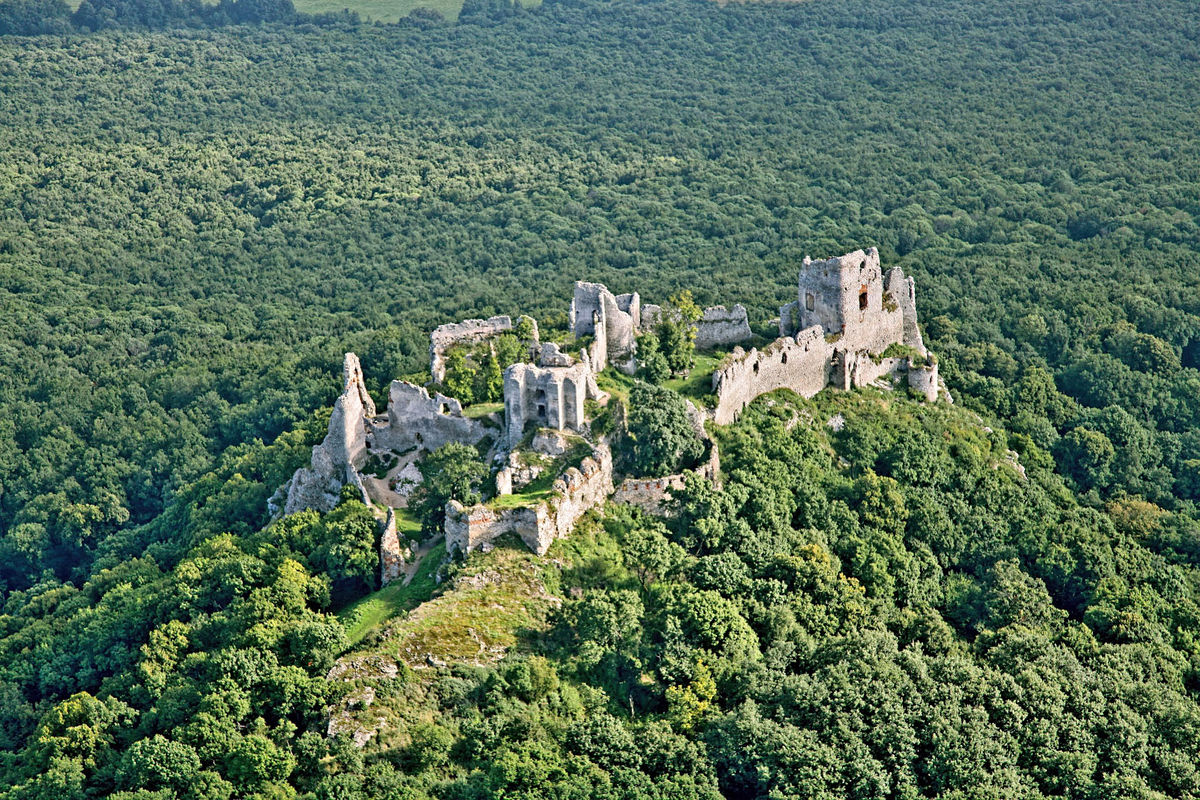 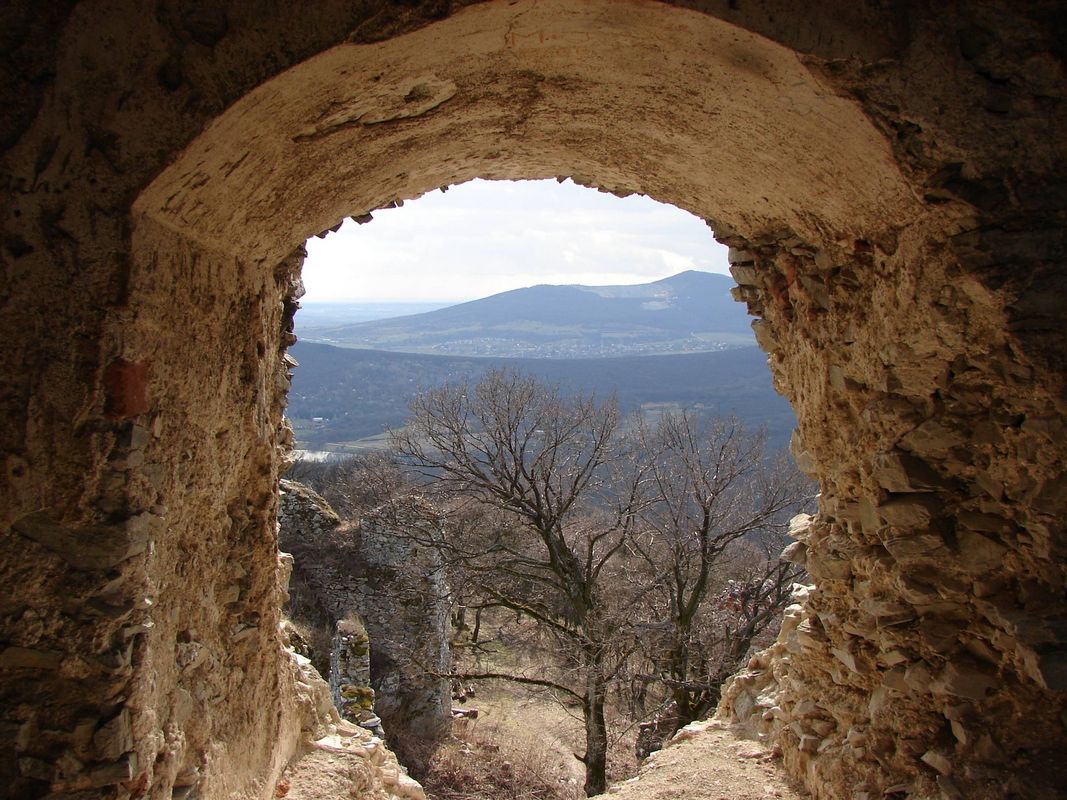 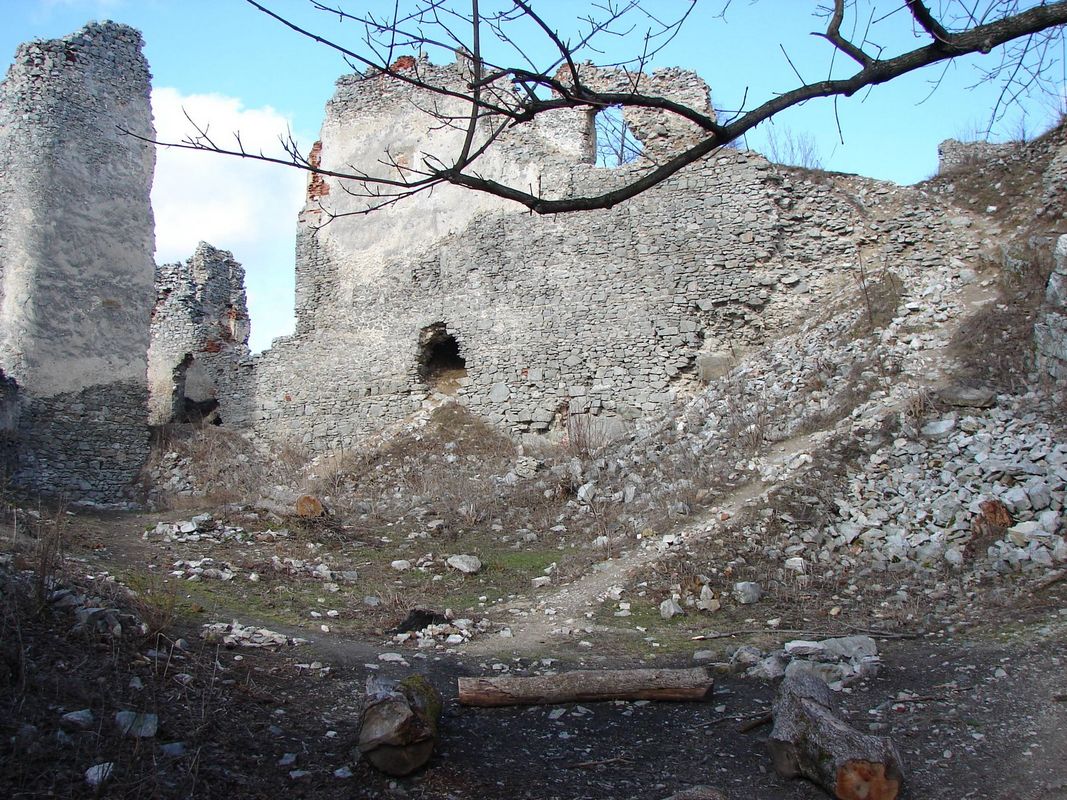