In 1996, the idea to create the first tourist route dedicated to history and culture of the particular regions was realized. It is the Gothic Route which connects two historic counties of Spiš and Gemer, and even crosses the frontiers with Poland in the north and with Hungary in the south.

The Gothic Route is a 276 km long circle which passes through 9 towns, 24 rural communes and contains 270 information panels.

The well-marked way instructs tourists about the most valuable cultural and historic monuments mostly from the time when the Gothic style developed. Orientation panels in brown-white colours and marked by pictogram in form of a Gothic arch provide information to tourists.

Apart from monumental castles, historic places and cathedrals, the Gothic Route also passes by the most beautiful and highly valuable old churches in regions Spiš and Gemer and offers the possibility to contemplate wonderful artworks of old masters.

The Gothic Route also passes through interesting and protected natural settings. Many of them are National Parks and a great part of them have been inscribed in the UNESCO World Heritage List. 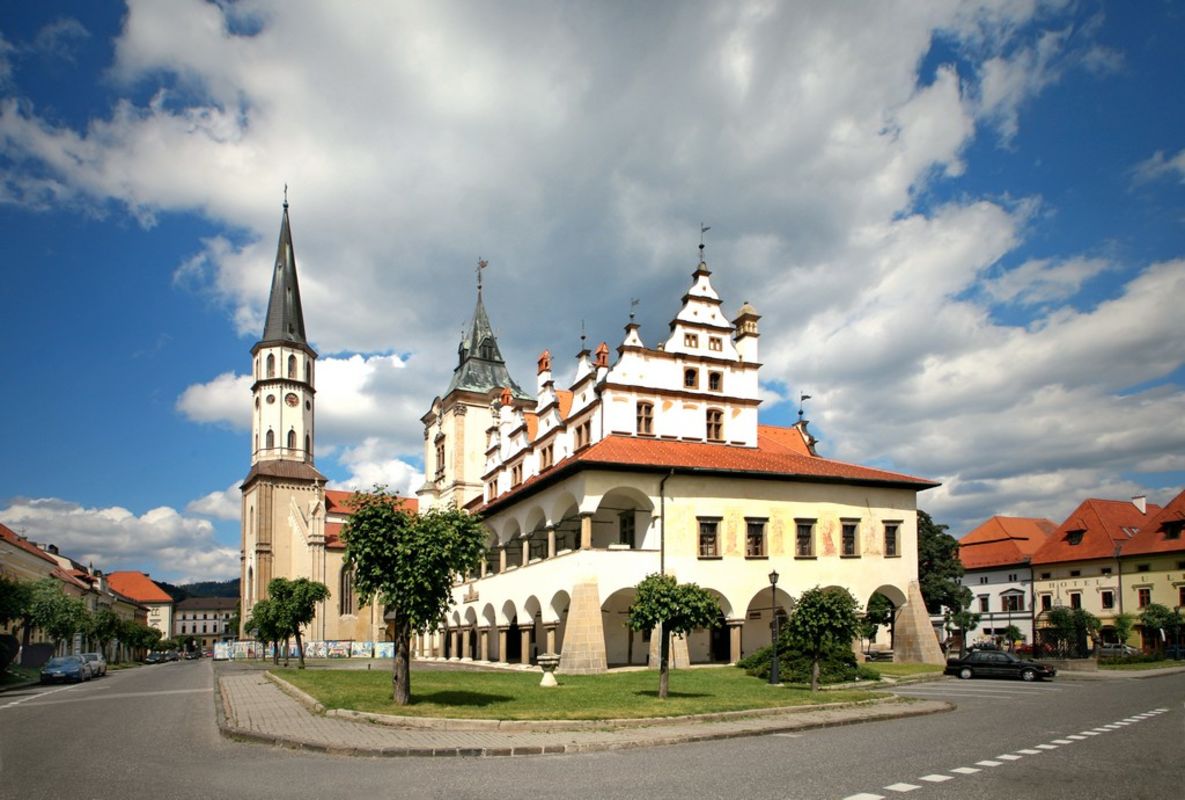