The most popular jazz musicians are returning to Bratislava - John Scofield, Mike Stern and Victor Wooten will perform at the 40th annual Bratislava Jazz Days in Incheba, from 24 to 26 October, 2014. The organisers have also prepared a special surprise, an extra festival day was added - 23 October in Stará tržnica (Old Marketplace), with a showcase of the best Slovak jazz.

The celebration of the festival, which in its history has brought to Slovakia the biggest stars of world jazz, will last for four days. The autumn feast of jazz, which is regularly held over three days in October in Incheba Bratislava, will this year grow by the feast of Slovak jazz. "We continuously carried out a survey among the fans, the concerts of which musicians they would like to watch at our festival again. Among the most desirable ten performers there also appeared John Scofield, Mike Stern and Victor Wooten. We are very happy that we have managed to book their concerts also for this year's celebrations "revealed Pavel Daněk, manager of the festival. This year, a special attraction is ready for the jazzmen, a special festival day with performances from the most famous musicians on the Slovak jazz scene. The attraction of the first festival day in the specially adapted Stará Tržnica/Old Marketplace, will be the performance of five American musicians led by Les McCann and Javon Jackson. 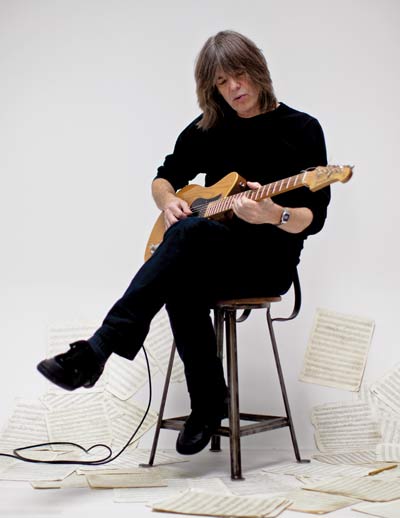 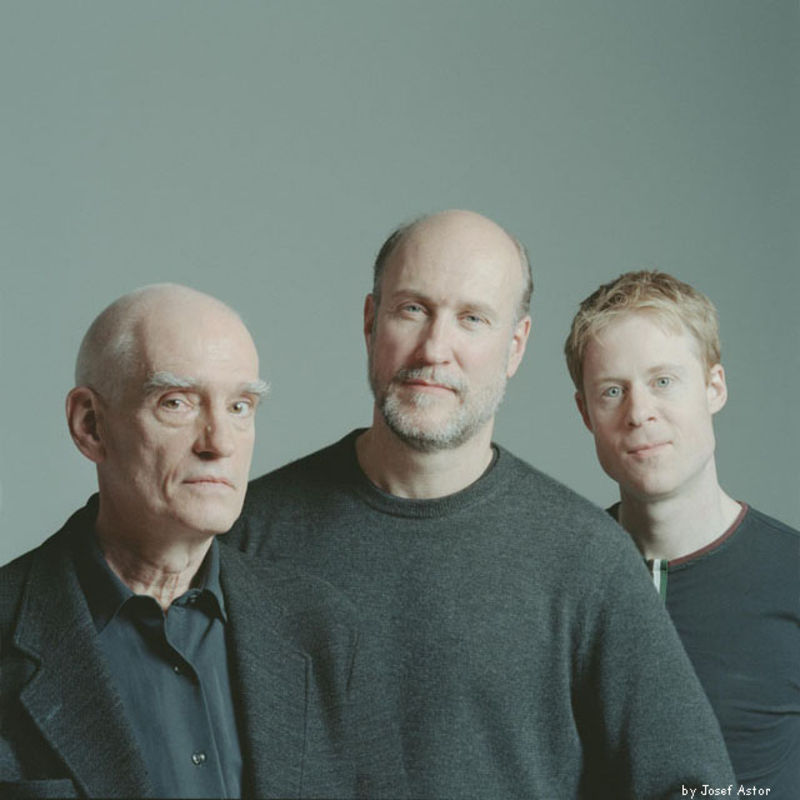