The Folklore Festival Východná (the first weekend in July)

The greatest folklore festival in Slovakia the Folklore Festival Východná, is the top show of the best home and foreign folk ensembles and traditional folk culture.

Východná, the village in the upper-Liptov region situated below the Tatras with a typical panorama of the Kriváň Mountain with preserved folk architecture, is the place where this unique festival of folk art is held.

The festival has been organised since 1953 in the large open-air theatre overlooking the village early in the summer, usually during the first weekend of July. In 2006-2007, the premises of the open-air theatre were largely reconstructed.

The festival is held as part of the programmes of the International Council of Organizations for Folklore Festivals and Folk Art (C.I.O.F.F.). Every year it welcomes an average of 1,500 performers, and the number of visitors reaches 70,000 people. The magnificent scenic programme in the open-air theatre during the three festival days is completed by minor programmes, exhibitions and accompanying events engaging the visitors right into the centre of happening.

Traditionally, the Slovak Television makes recordings of the Folklore Festival programmes. During the festival, the whole village lives in a unique atmosphere. Refreshment and amusement is provided everywhere.  Accommodation is possible in private accommodation facilities directly in the village or in boarding houses and hotels in the neighbourhood. 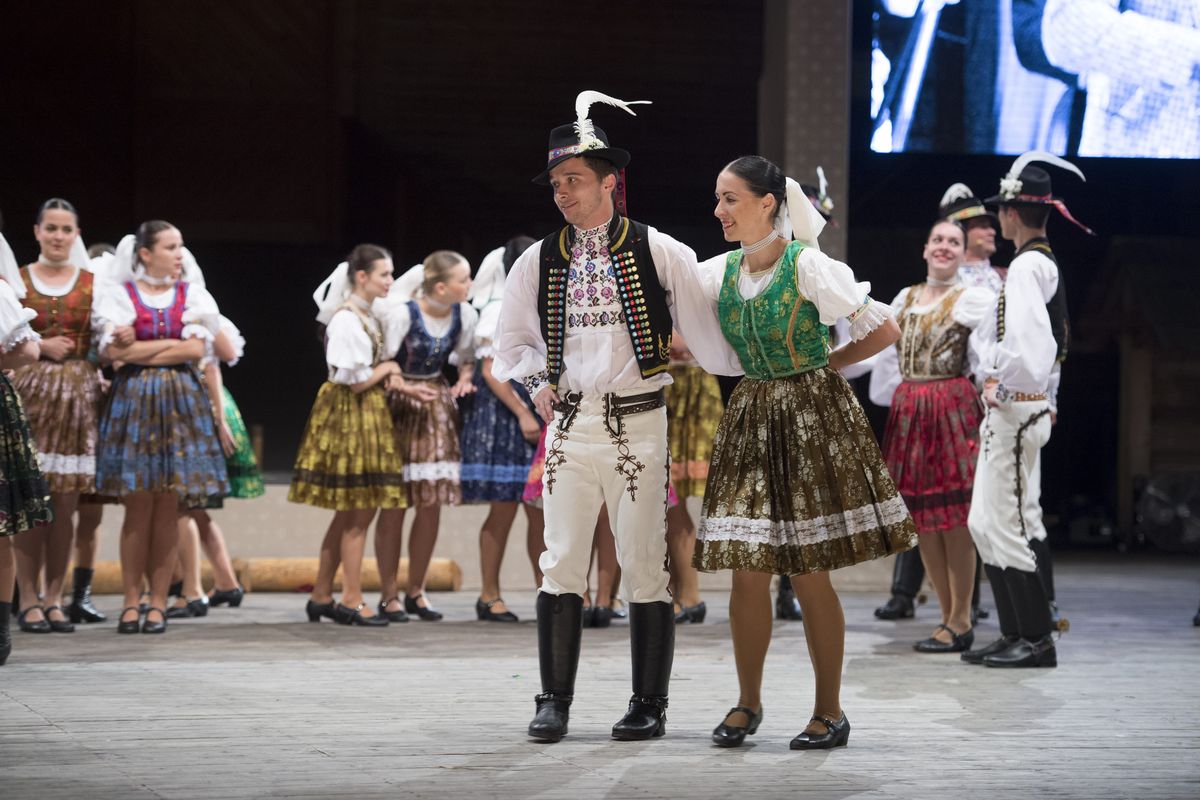 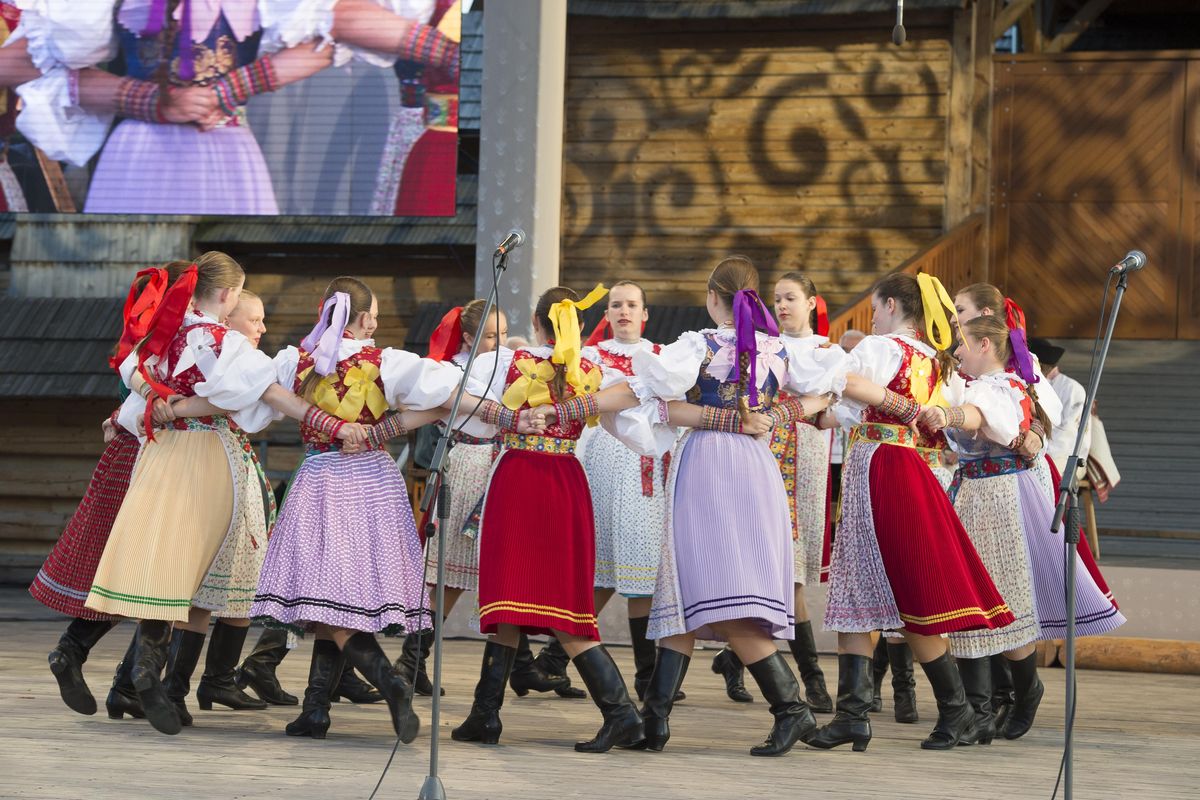 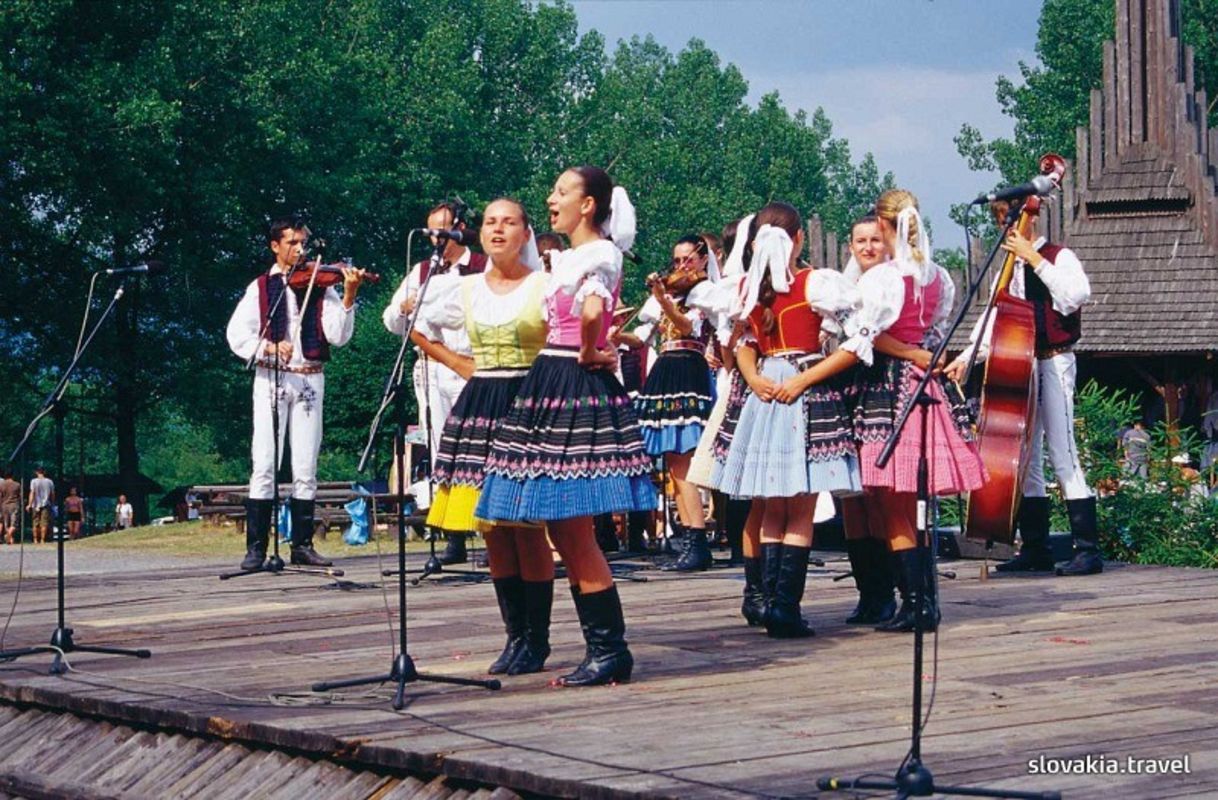 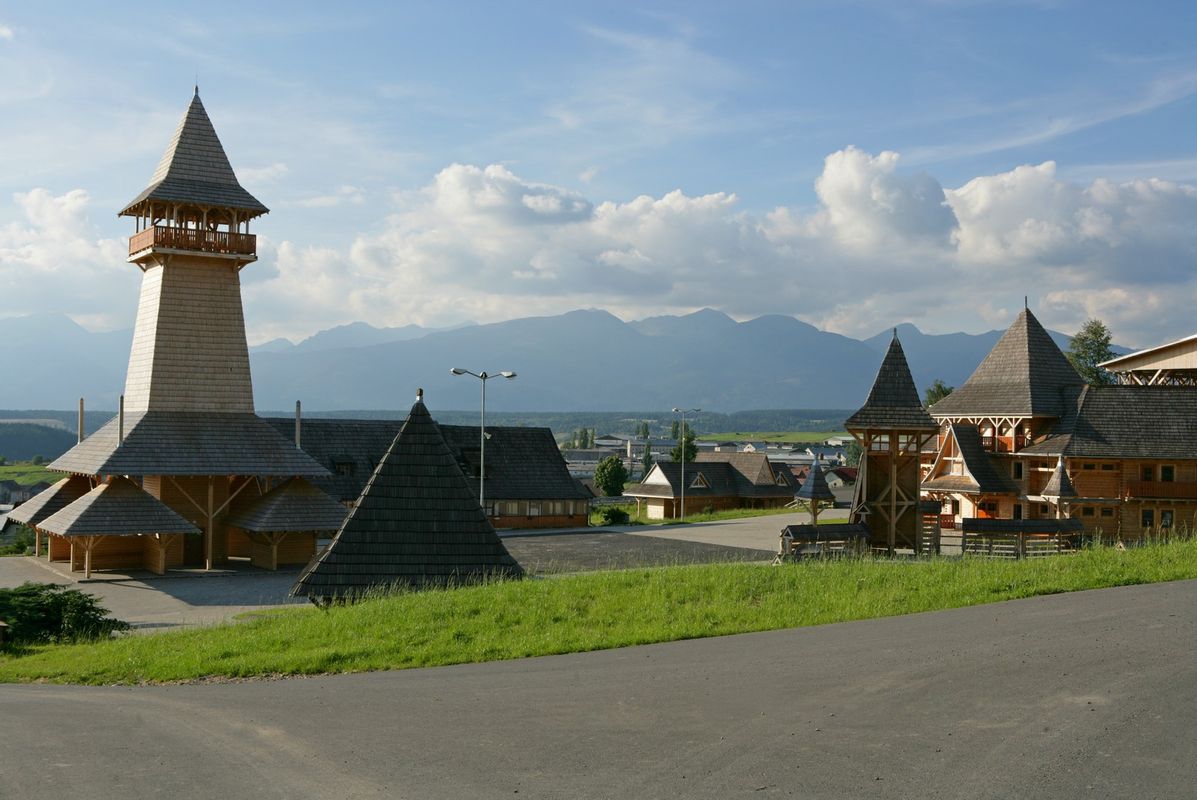 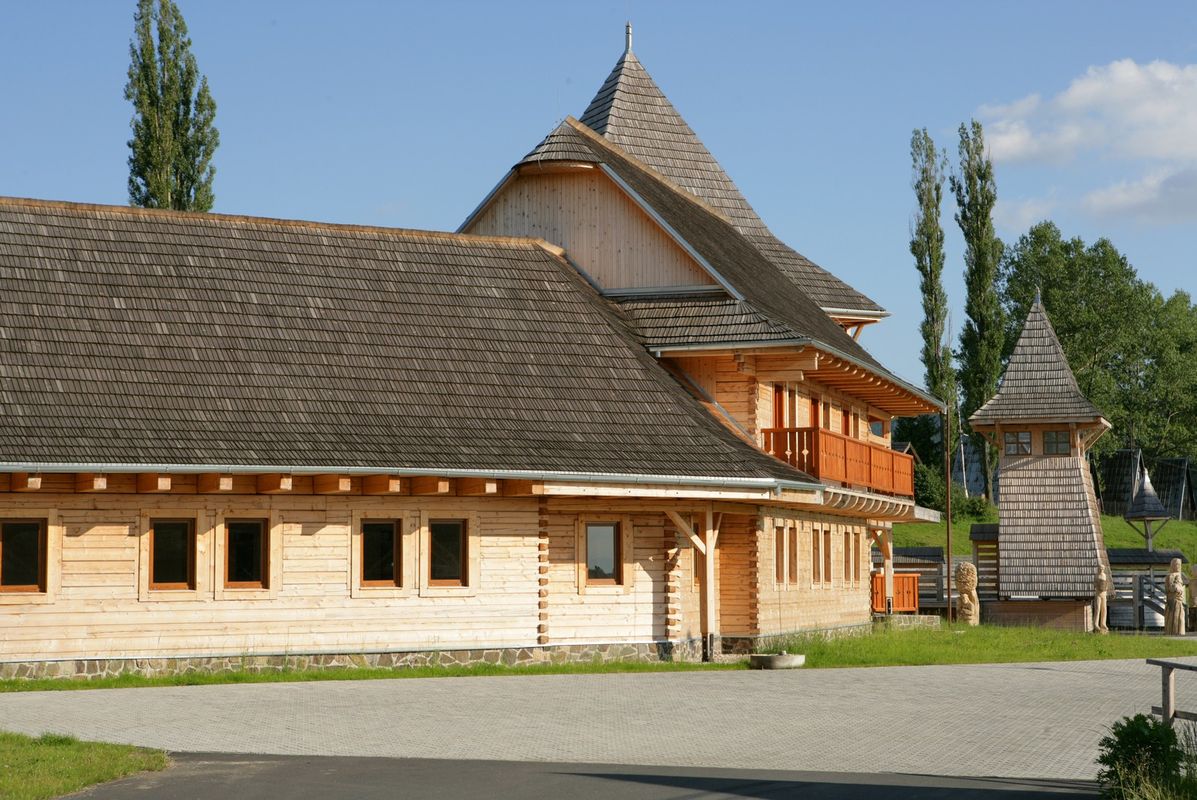