The festival of singing and dancing Podroháčske folklórne slávnosti is the greatest and the oldest one of the regularly organised folklore events in the region of Orava.

This festival has been organised since 1975 early in August in the natural open-air theatre over the village of Zuberec and in the Museum of the Orava Village. It is a three-day festival based on the presentation of traditional folk culture.

Every year more than 1,000 performers from Slovakia and other European countries are presented here. Since the first years the most frequent foreign participants have been the Polish ensembles, especially from Goral regions that are very close to the Slovak Gorals through their similar language, customs, songs and dances.

The festival Podroháčske folklórne slávnosti always finishes by a gala-programme and a traditional fair is also part of it. 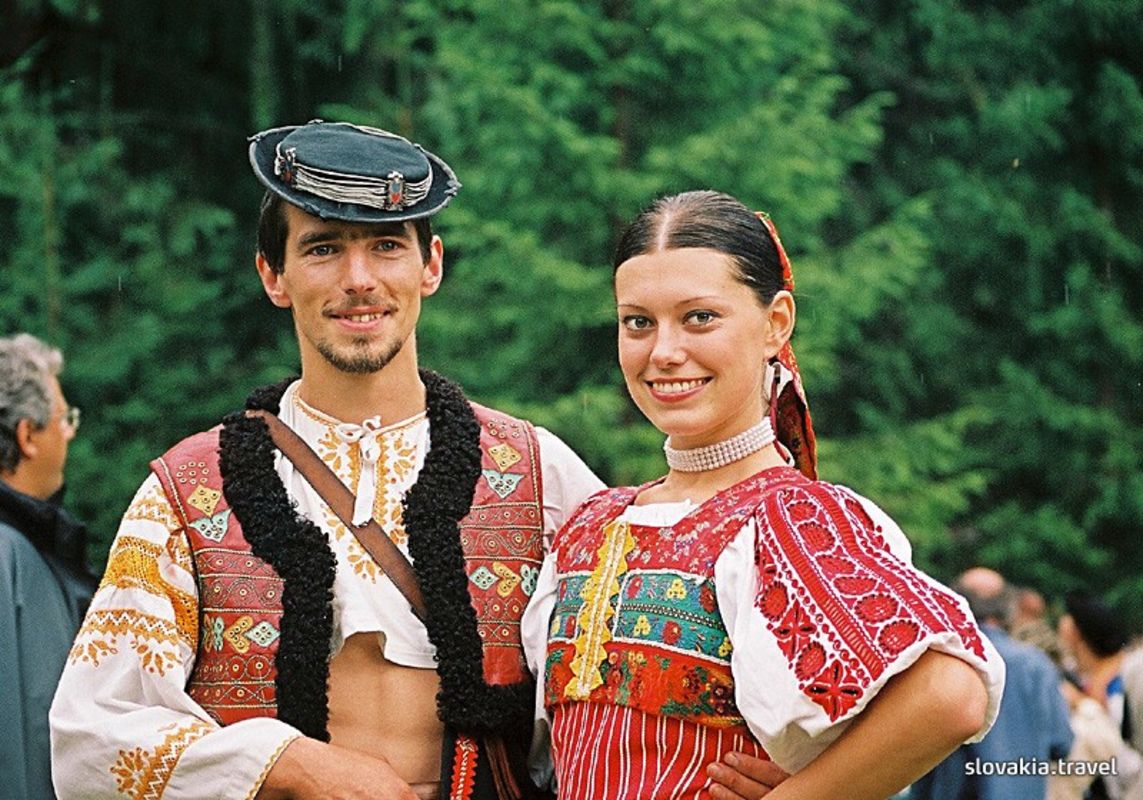