The Festival of the Culture of the Hungarians of Slovakia (June)

The festival is organised every year in summer in the village of Gombasek in the region of Gemer, not far from the well-known cave Gombasecká jaskyňa. It is held in the recently reconstructed open-air theatre and prepared by the regional committee of Rožňava - Csemadok.

The event, which lasts for two days, is organised in the middle of July and is a presentation of Slovak and foreign ensembles. With the number of performers, which goes above 600, it is a show of the best production from Slovakia as well as from other European regions where the Hungarian minority lives.

Recently the folklore character of the festival has sometimes been neglected and the spectators are also tempted by rock bands from Hungary. 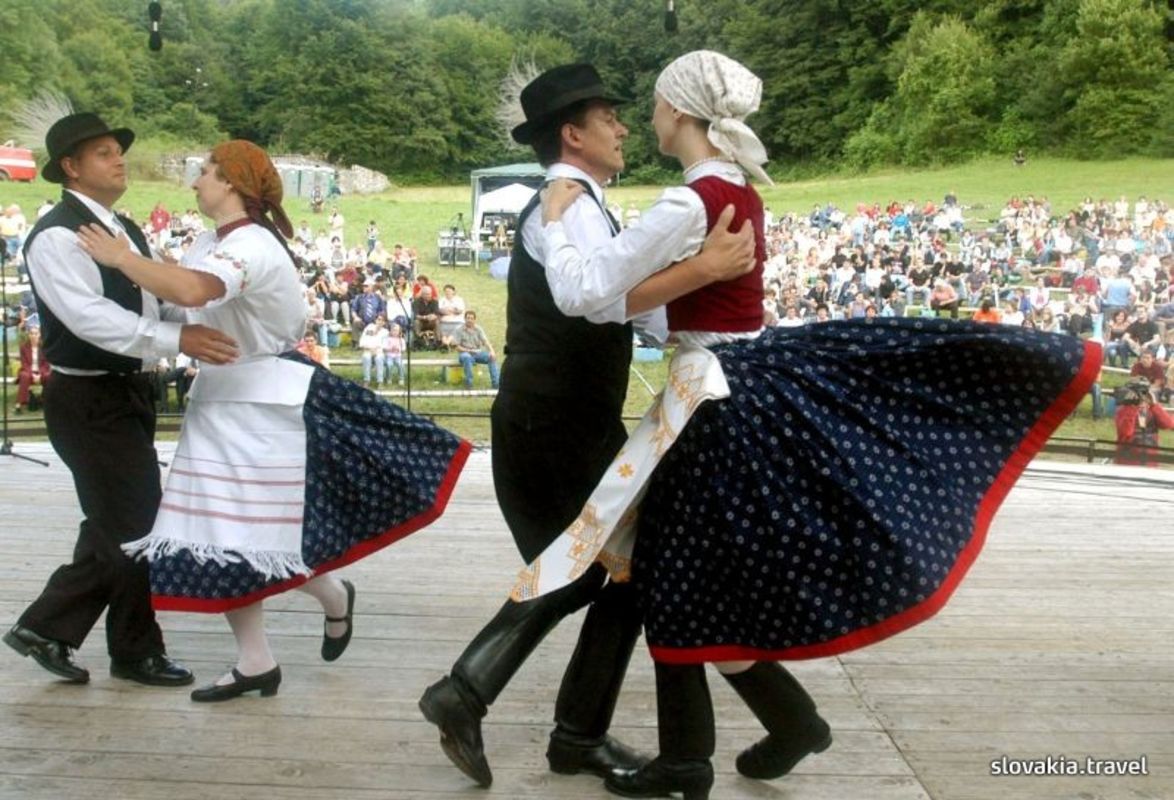