The original Hontianska paráda festival brings not only scenic programmes but also ancient agricultural works of Hrusov's remote mountain settlements and allow for the visitors' active involvement in untraditional activities, such as mowing and threshing crops, baking bread and burning charcoal.

One of the latest events of traditional culture, as far as its origin is concerned, has its place among the similar events. Since 1996, it has been held in the village of Hrušov situated in the south of central Slovakia in the second half of August. The entire village takes part in it - the yards, the streets, the environing isolated mountain settlements and the house of culture.

The festival will familiarise its visitors with ancient agricultural works in Hrusov's remote mountain settlements, skills of craftsmen from all over Slovakia, folklore performances from both Slovakia and abroad, and an interesting stage setting of the local amphitheatre. Tourists can enjoy specialties of the local cuisine and the village of Hrušov with its irreplaceable folklore atmosphere. 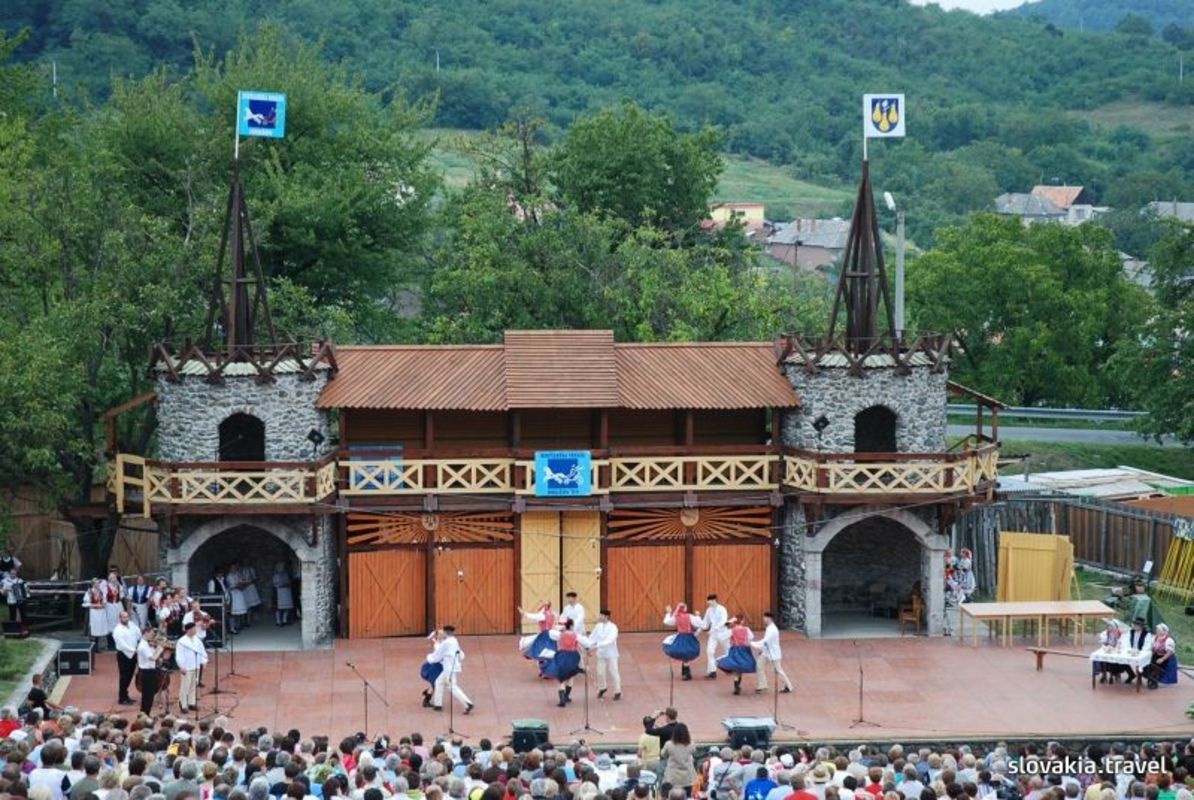