Many anniversaries will be celebrated in Slovakia throughout 2018, jubilee of 70 years of the Slovak National Gallery being one them. To commemorate years ending with number eight, the national gallery prepared series of small exhibitions for the anniversaries of the eights consequently marking important developments of February 1948, August 1968 and October 1918.

The Bratislava exhibition project The Eights is unconventionally conceived for the Esterházy Palace's atrium with free entry as all 2018 Slovak National Gallery Bratislava exhibitions are once again without any admissions. Despite the name, the boards are a multilayered exhibition of art, projects that deal with historical and theoretical questions about curatorship, typology of exhibitions, cultural politics, and audience expectations.
The authors of concept, Katarína Bajcurová, and Petra Hanáková, conceived the idea also as a subtle memento of the times when museums were only professionally looking noticeboards of political anniversaries.
The basis of the exhibition is long, 3-meters high wall - "gallery noticeboard" - on which the visual collages will be rotated according to the anniversaries. The results will be a draft or materialised Pinterest board, a reminder of socialist "noticeboard culture". The February board, commemorating the anniversary of the 1948 Czechoslovak coup, will be curated by Alexandra Kusá. In August, Petra Hanáková will take over the board, commemorating the Warsaw Pact invasion in 1968, and in October, the board commemorating the declaration of Czechoslovak independence in 1918 will be put together by Katarína Bajcurová. The collages will consist of artistic materials of various types (paintings, photographies, documents), primarily from the collections of SNG. The final layout, the conflict of the artworks next to each other, their juxtaposition will speak about the nature of the historical event.
The project of noticeboards is another one of the exhibitions which reflect and comment on our discipline and its individuality. The history of art is not identical with social or political history, even though they're inextricably connected. Before 1989, the practice spoke differently and we can find the remains of these opinions surviving even today among the public and political spheres. In this way, the noticeboards are an emancipatory project. On one hand, the artworks are an example of this connection but they also point out the uniqueness and potential of the artistic material, since their content is not an illustration of a historical event but rather a reflection of the course of the history of art.
Part of the project will also be a noticeboard dedicated to the 70th anniversary of the Slovak National Gallery, which will use the other side of the panel and will be displayed in the atrium throughout the next year. Besides the curators, graphic designers Pavlína Mohráčová, Braňo Matis and Ondrej Jób will also work on the exhibition.
Admission is free for all of 2018 Slovak National Gallery Bratislava exhibitions 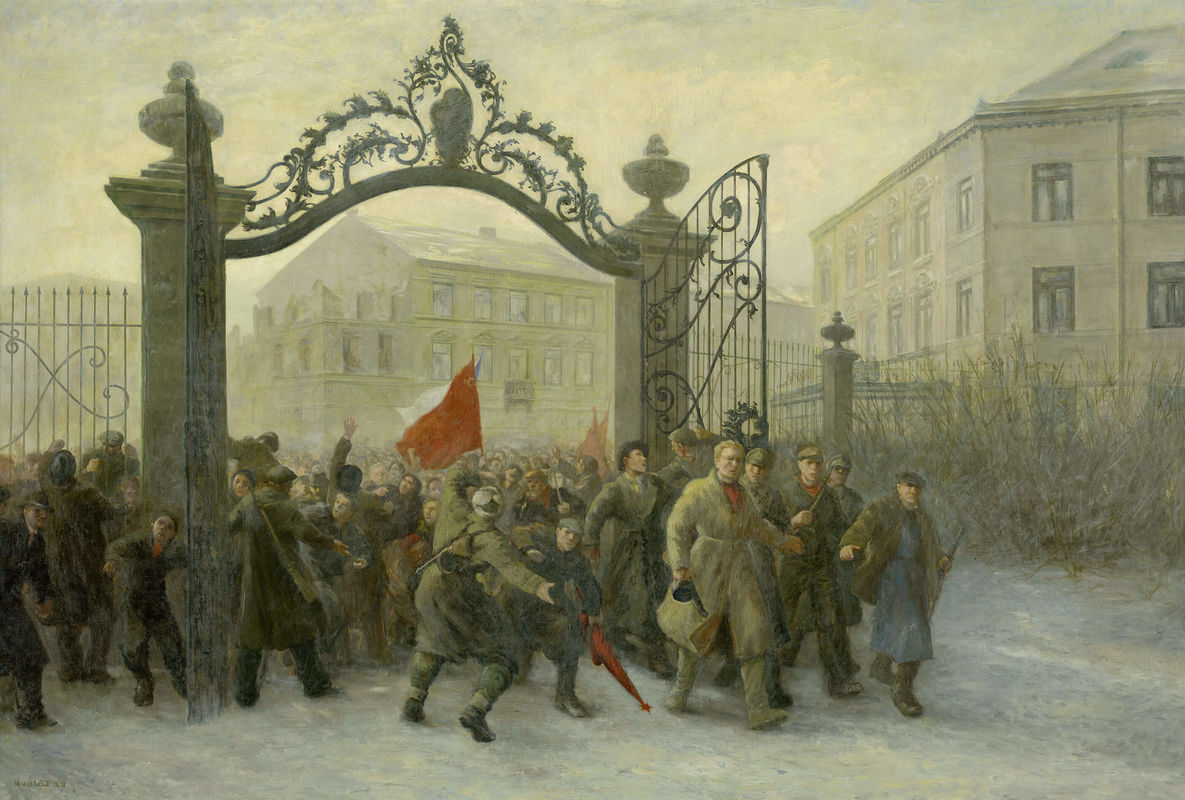 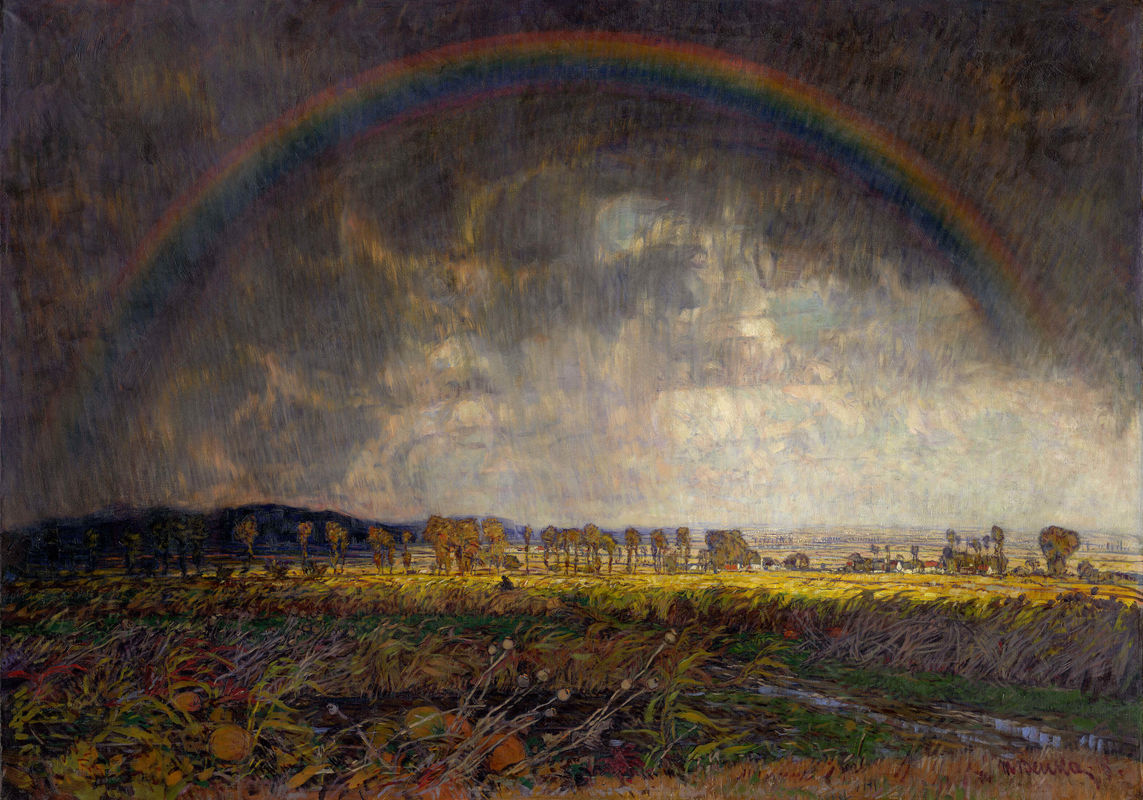 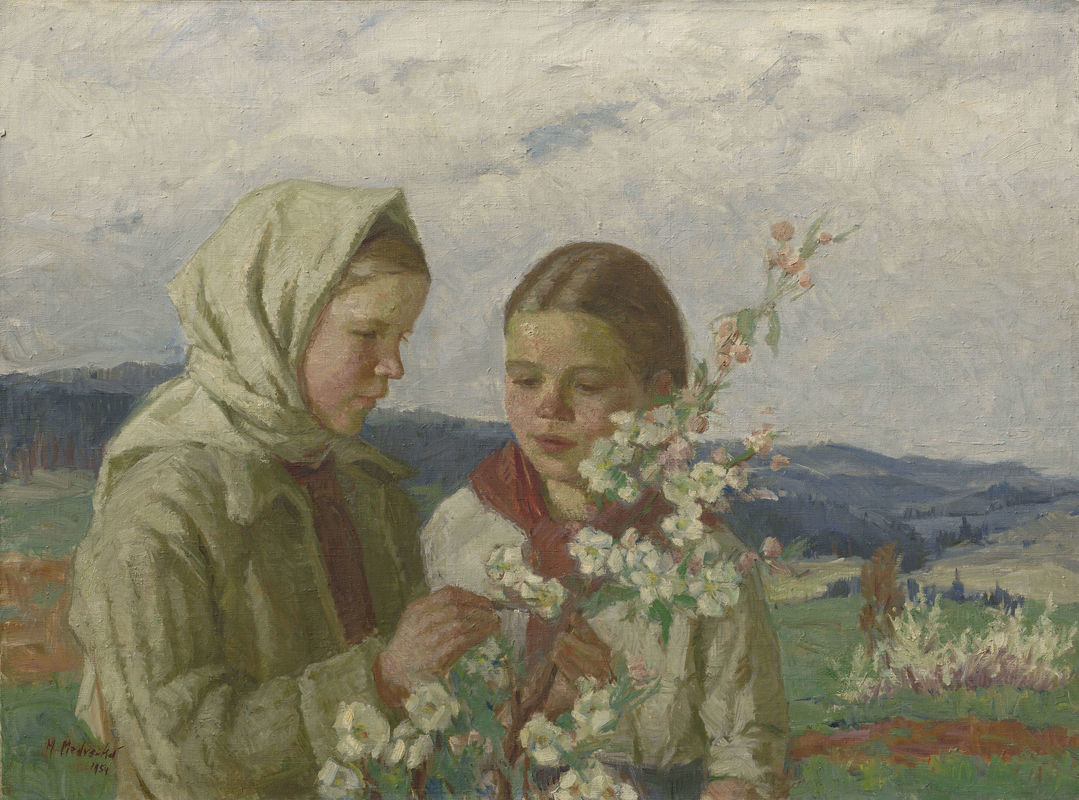 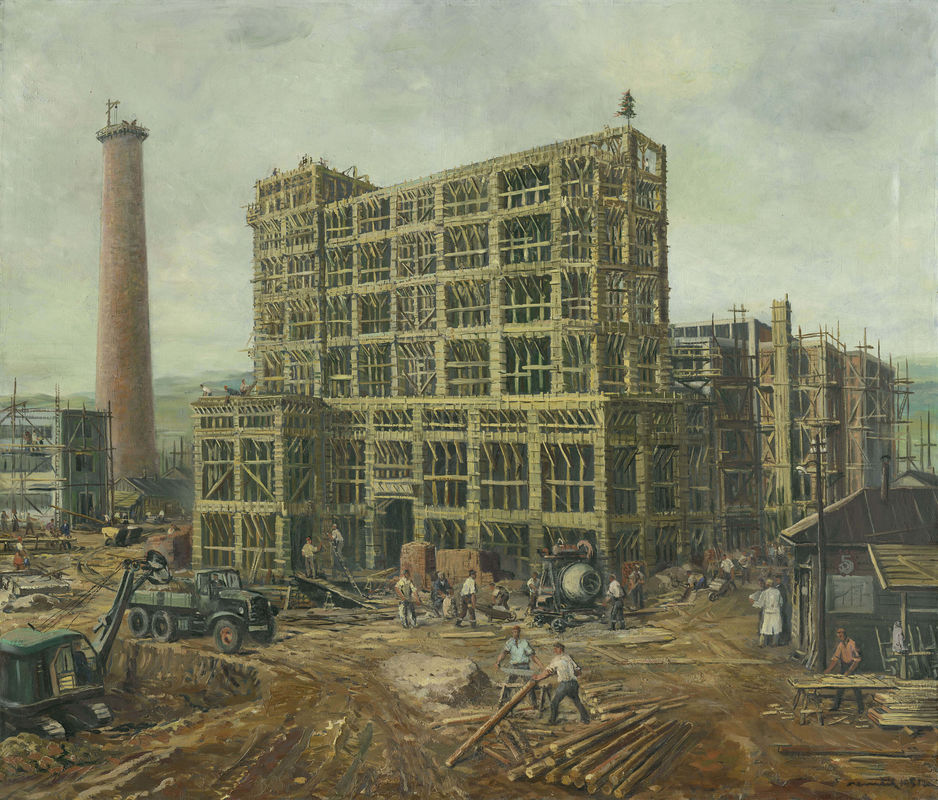 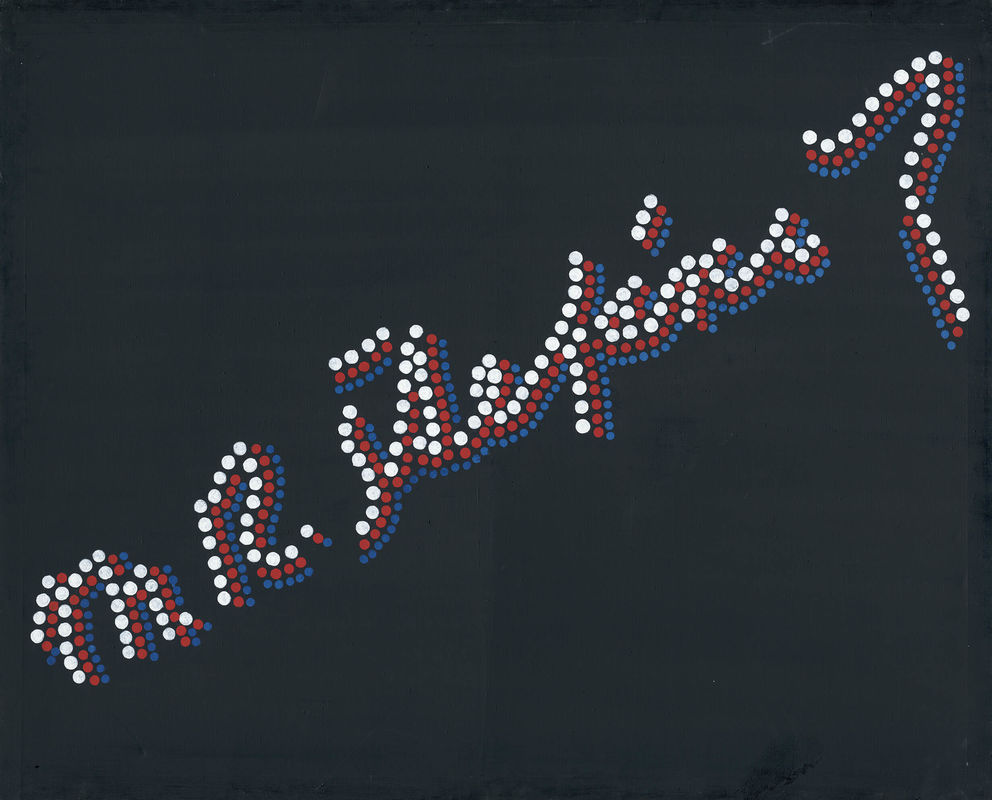 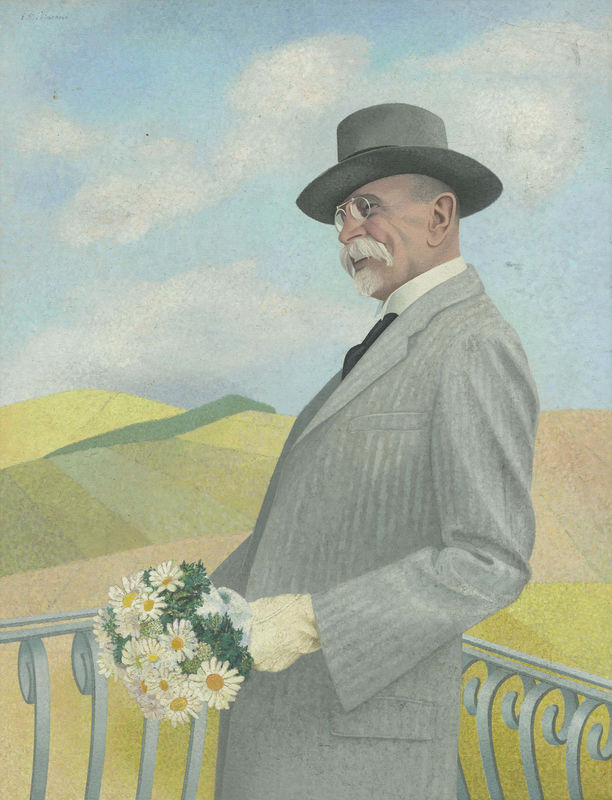 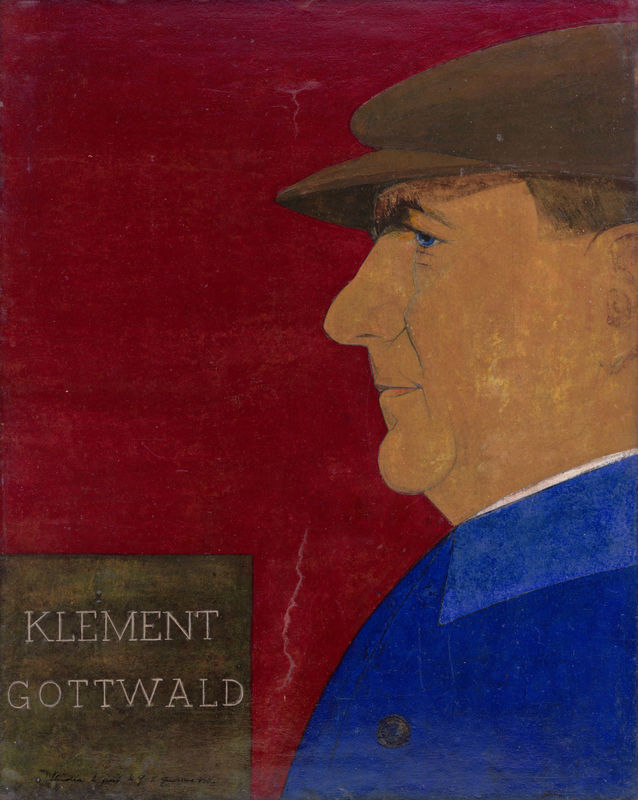 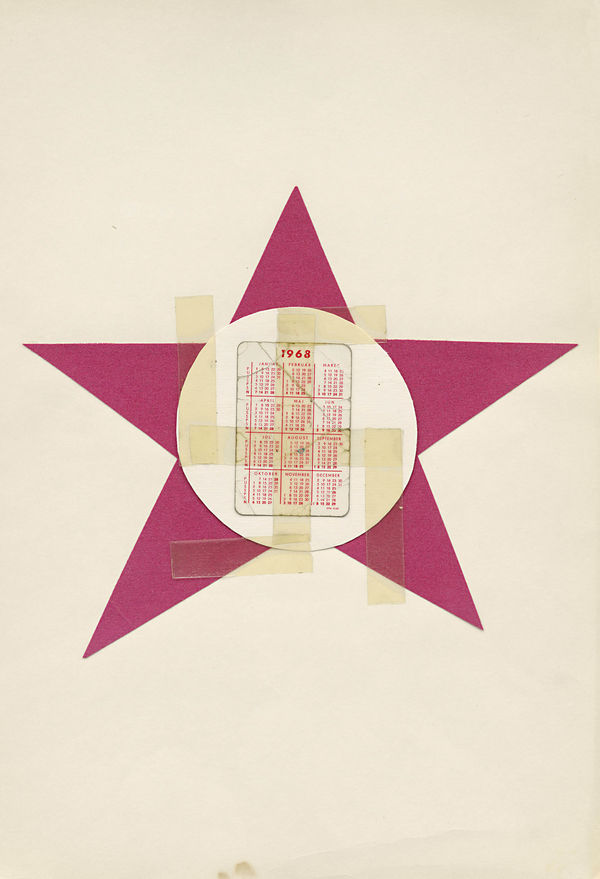 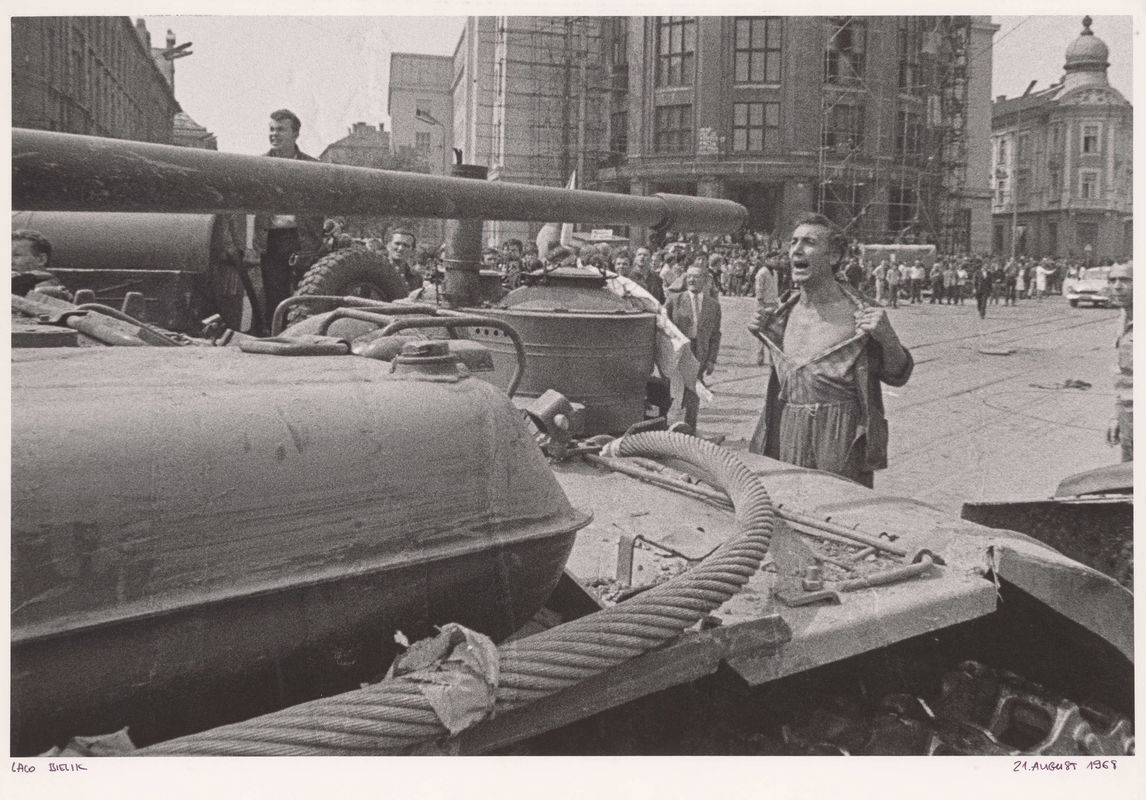 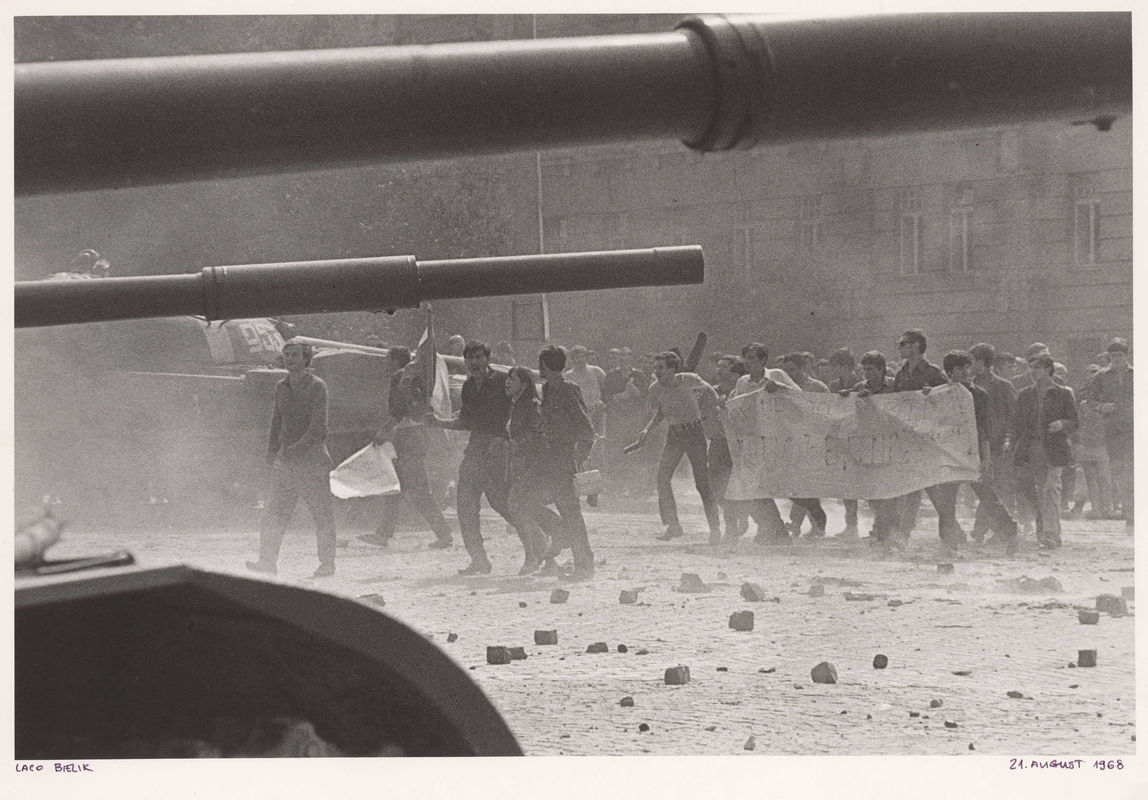