The village Divín is situated next to the water reservoir Ružiná in south of central Slovakia.  Ruins of the medieval Divín Castle can be seen above the village.

The Castle was built by the end of the 13th century and it played an important role as an anti-Turkish fort in the 16th century. Its ill-famed owner Imrich Balassa, robber knight seated here in the 17th century and undertook assaults in its environs. After his death, the Castle was conquered by the Imperial troops in 1683 and fell in decay. Only parts of some walls survive.

Fortified and likewise abandoned Renaissance manor house, Baroque church and the building of parsonage with the oldest sundial in region of Novohrad are in Divín. Interesting events are organized here in summer months. 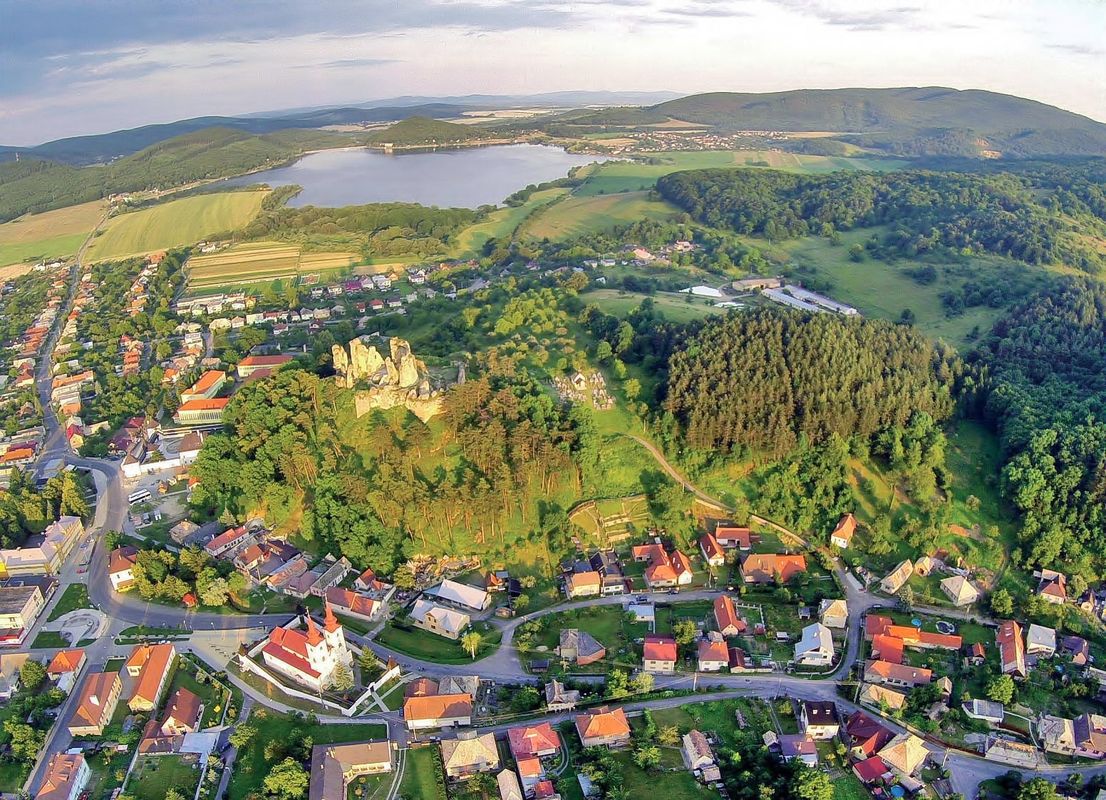 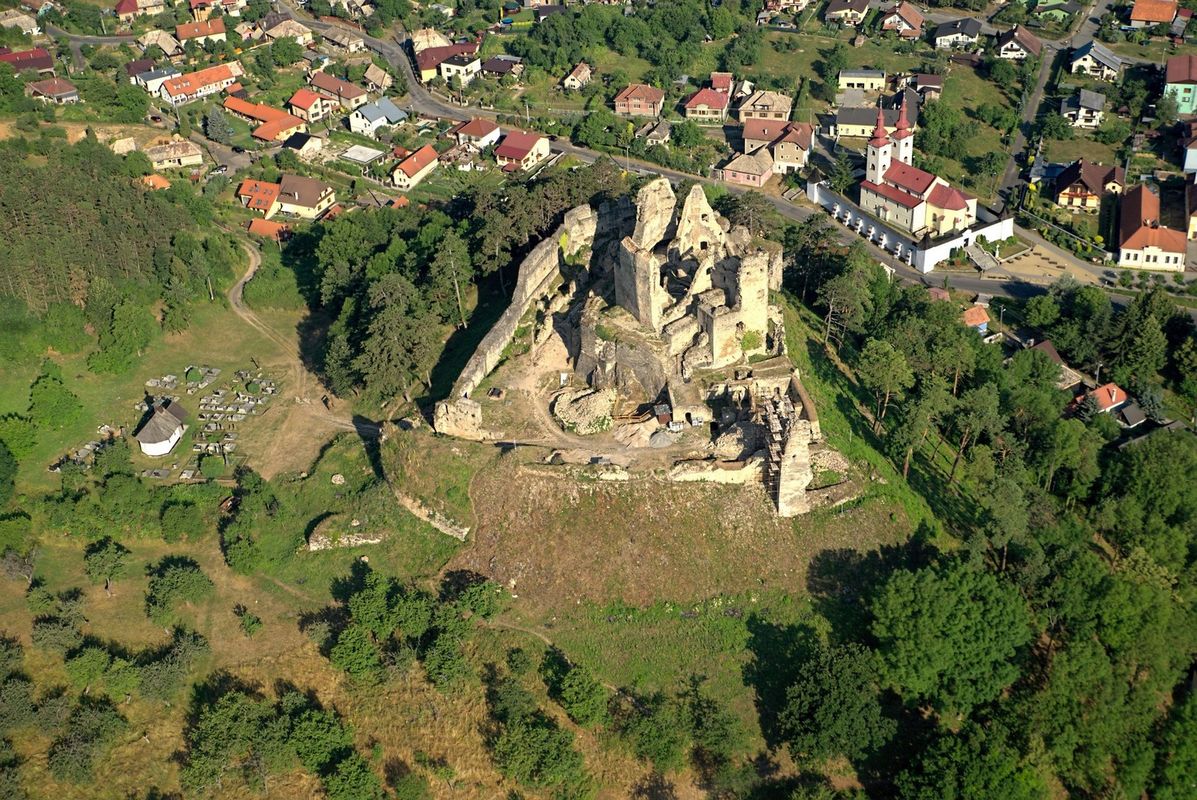