One of greatest attractions in regions Horehronie and central Slovakia is the historic Čiernohronská forest railway (Čiernohronská lesná železnica). It once hauled timber down the picturesque valley of the river Čierny Hron, now it transports visitors and above all their children.

Its track consists of two sections. The longer one connects the station Chvatimech next to Hronec with Čierny Balog and the second leads from Čierny Balog to the valley Vydrovská dolina.

Trains were operating on narrow rails gauged 760 mm which originally hauled timber extracted in huge forests of the mountain range Rudohorie. The first 10.8 km long section of the railway was put in operation in 1908. The network of the forest railway was expanded until it measured unbelievable 132 km.

Since 2003, visitors apart of having a ride on the Čiernohorská railway can also visit the interesting open-air museum of forest.

Adults: From 4€
Reduced admission fee: From 2€
Complete pricelist to be clarified by service provider. 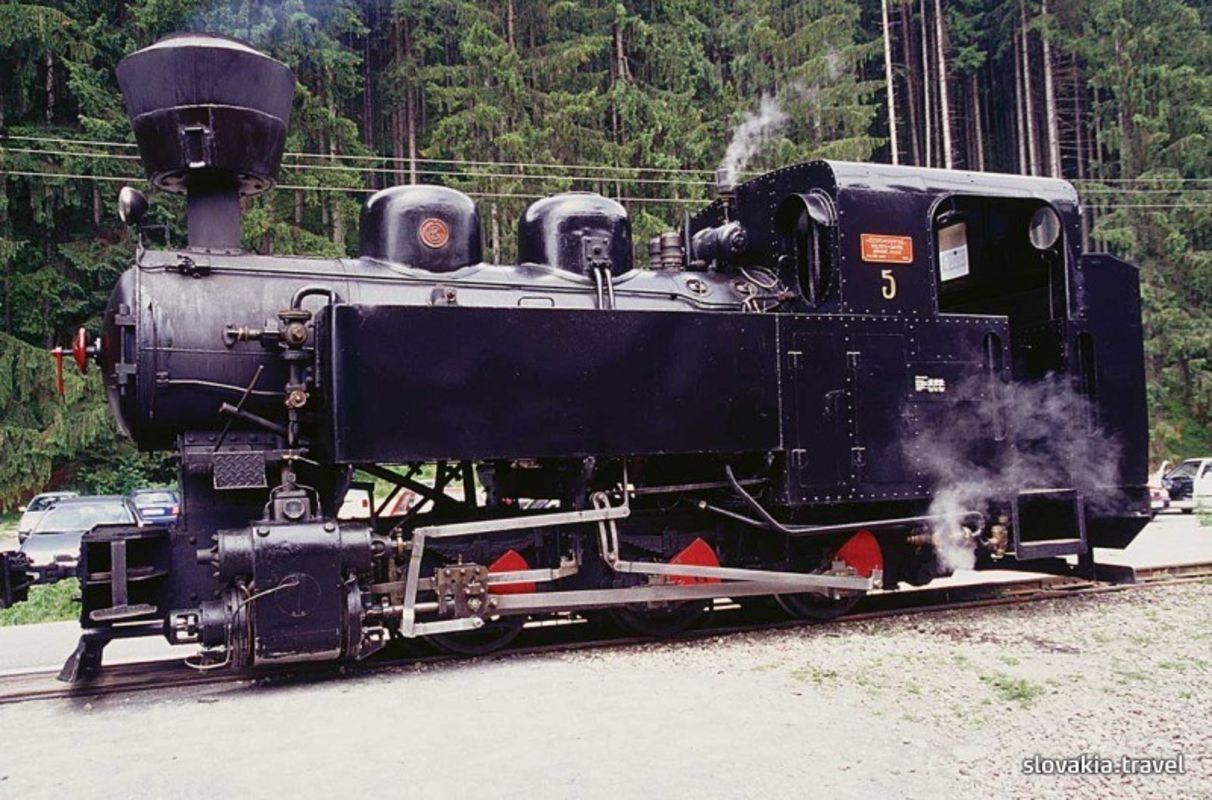