The most beautiful castle in the Malé Karpaty mountains, situated just several tens of kilometres from the Capital Bratislava is one of the best preserved Slovak Castles  - Červený Kameň. In the 16th century, it was rebuilt into a bulky fortress with a fortification system that was then one of the top military-defensive systems.

Although the Fugger family built the massive fortress in the first half of the 16th century on the site of an original royal castle from 13th century, its history is connected with the noble family of the Pálfis. This important Hungarian aristocratic family gradually altered it into a stately residence with rich stucco ornamentation and frescos in the interior.

The Pálfis inhabited the Castle until 1945. The visitors can admire the famous times of the Castle and scenes from its rich history primarily during fencing festivals and falconers shows. Summer night tours of the Castle also have their special atmosphere.

Nowadays the Castle houses a museum presenting historic housing of the nobility.

Because of its unique charm, the Castle has become the venue of shooting of various films and fairy tales like The Princess Fantagiró, the Dragon Heart or Cinka Panna.

In the castle area you can find a wine tavern, a restaurant and a café.

Access: driving as far as the castle, on foot from the village Častá or Píla.

Adults: From 7 €
Reduced admission fee: From 3,50 €
Complete pricelist to be clarified by service provider 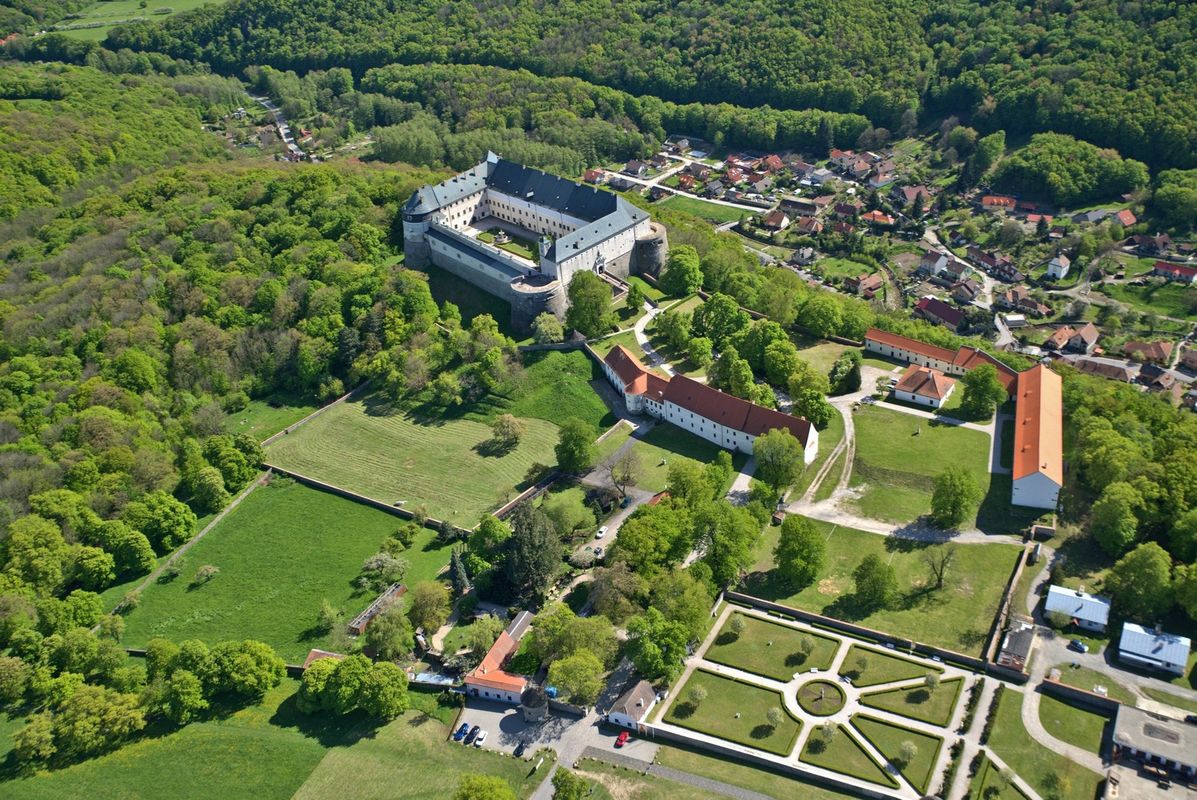 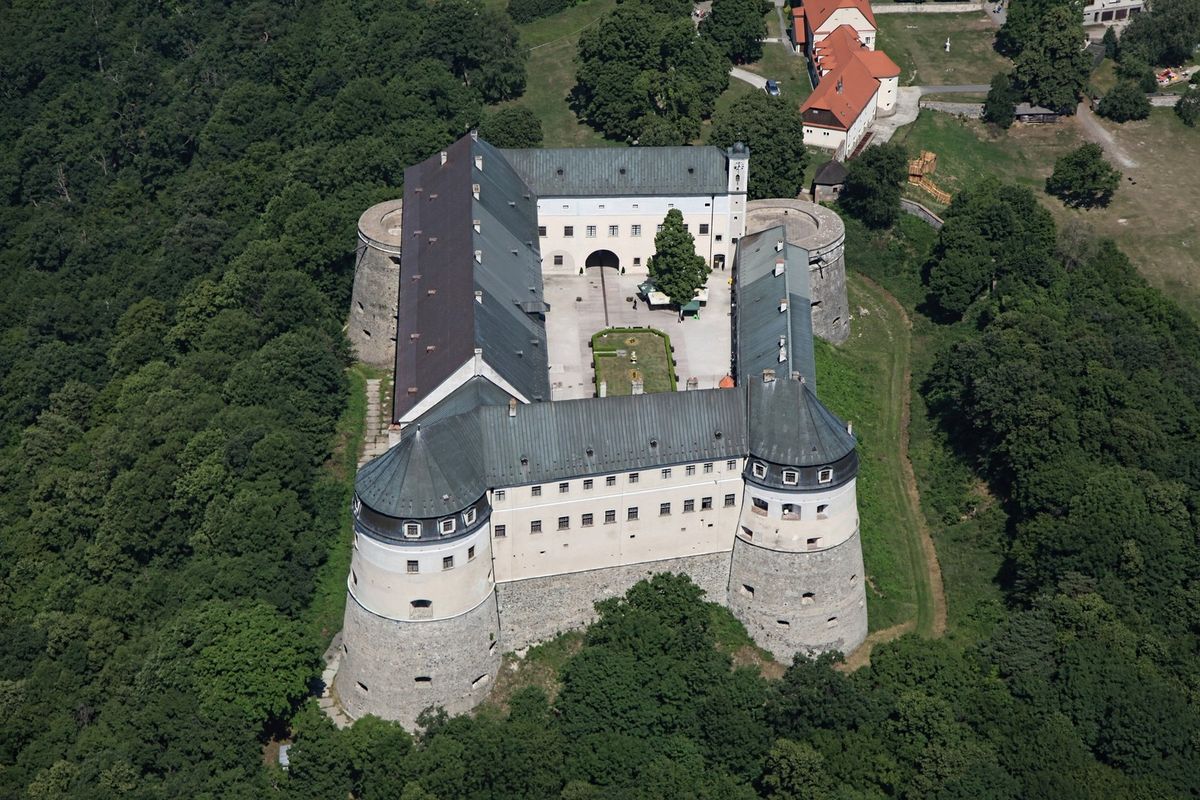 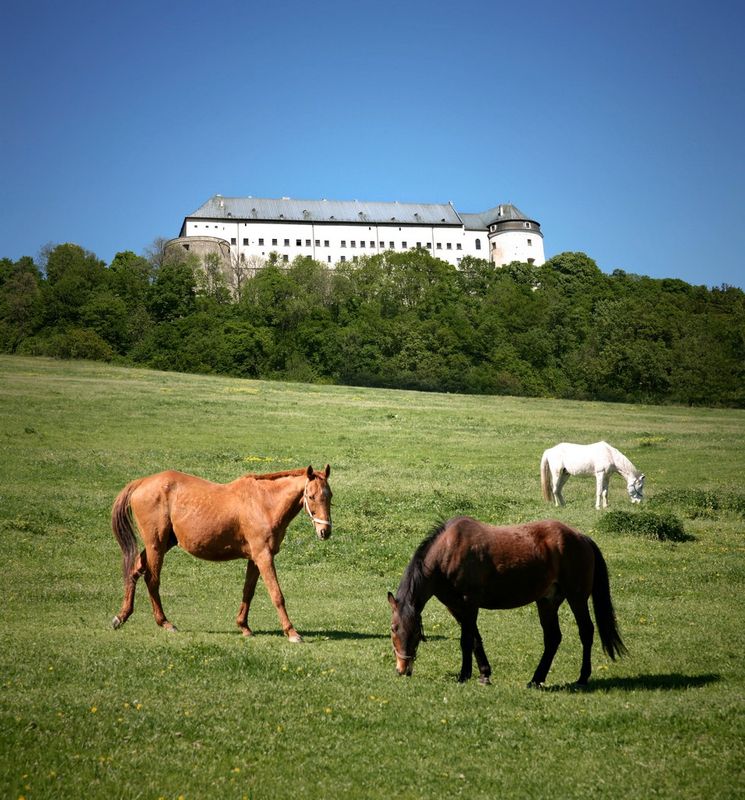 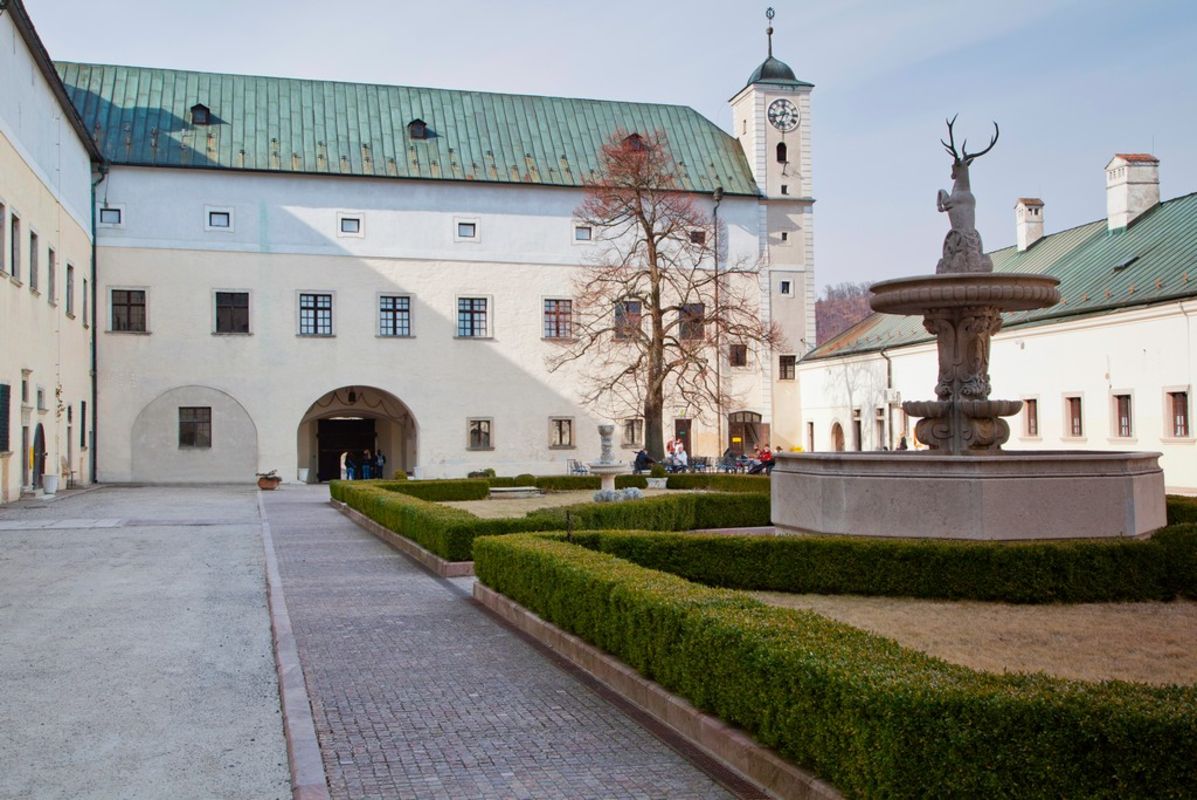 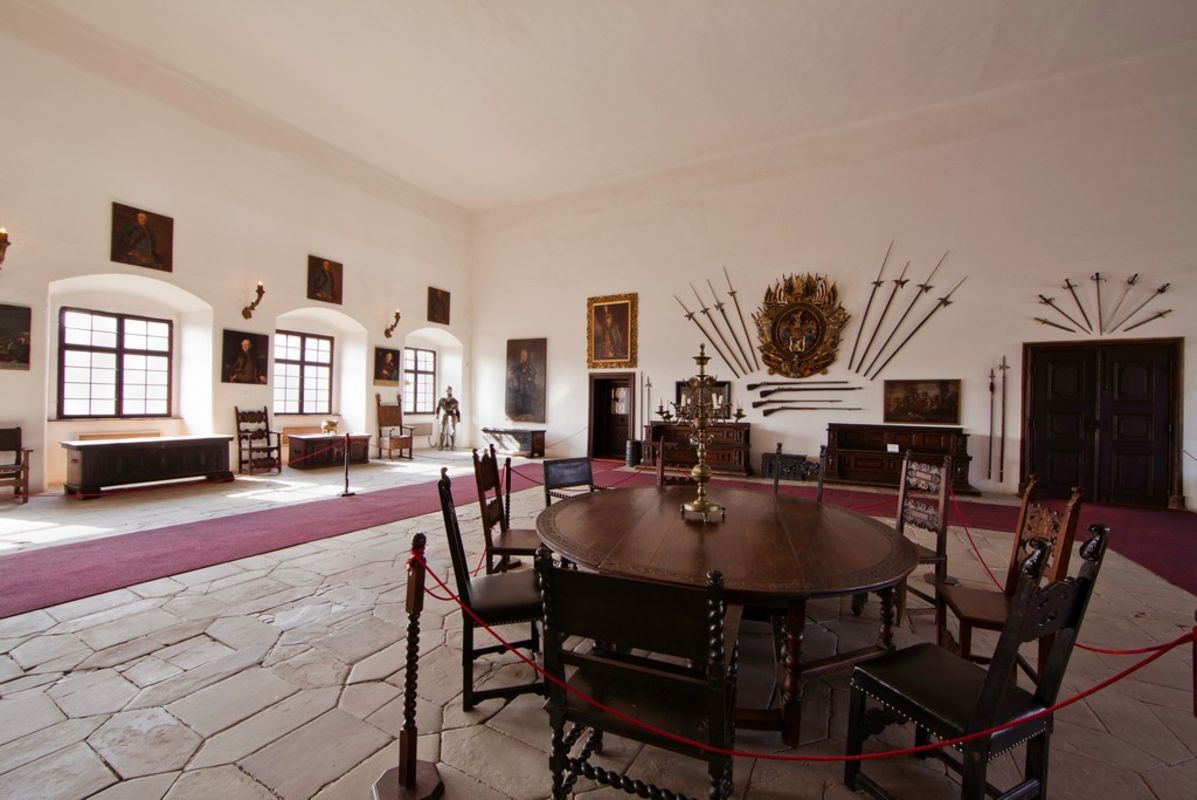 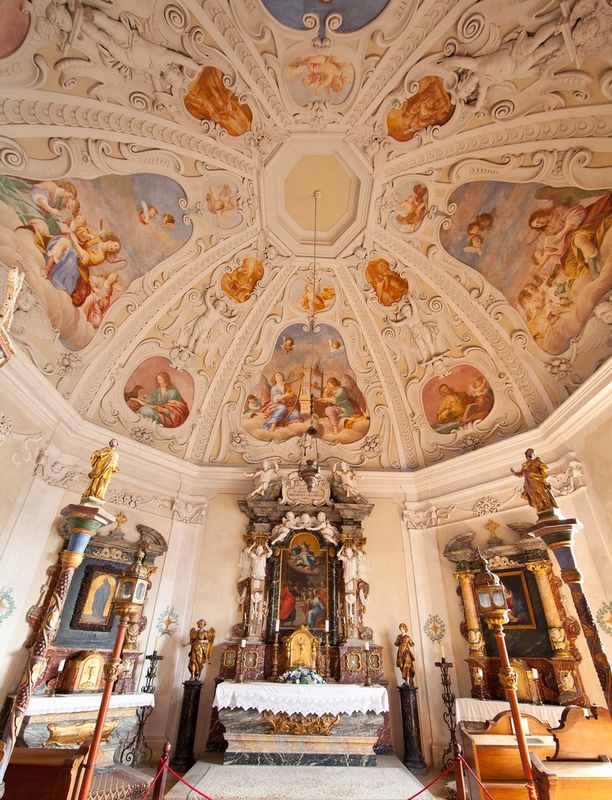 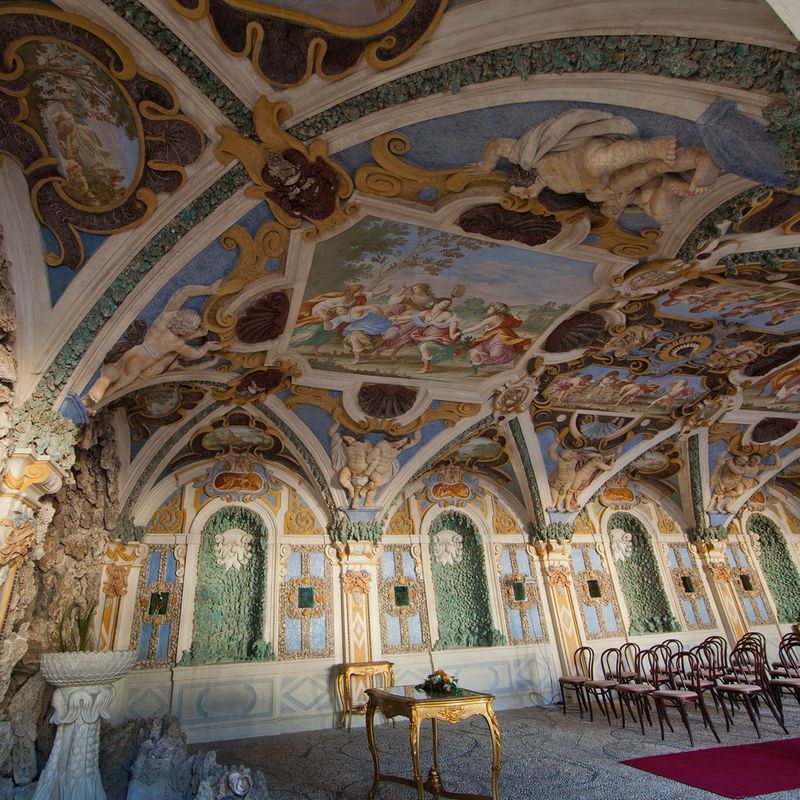 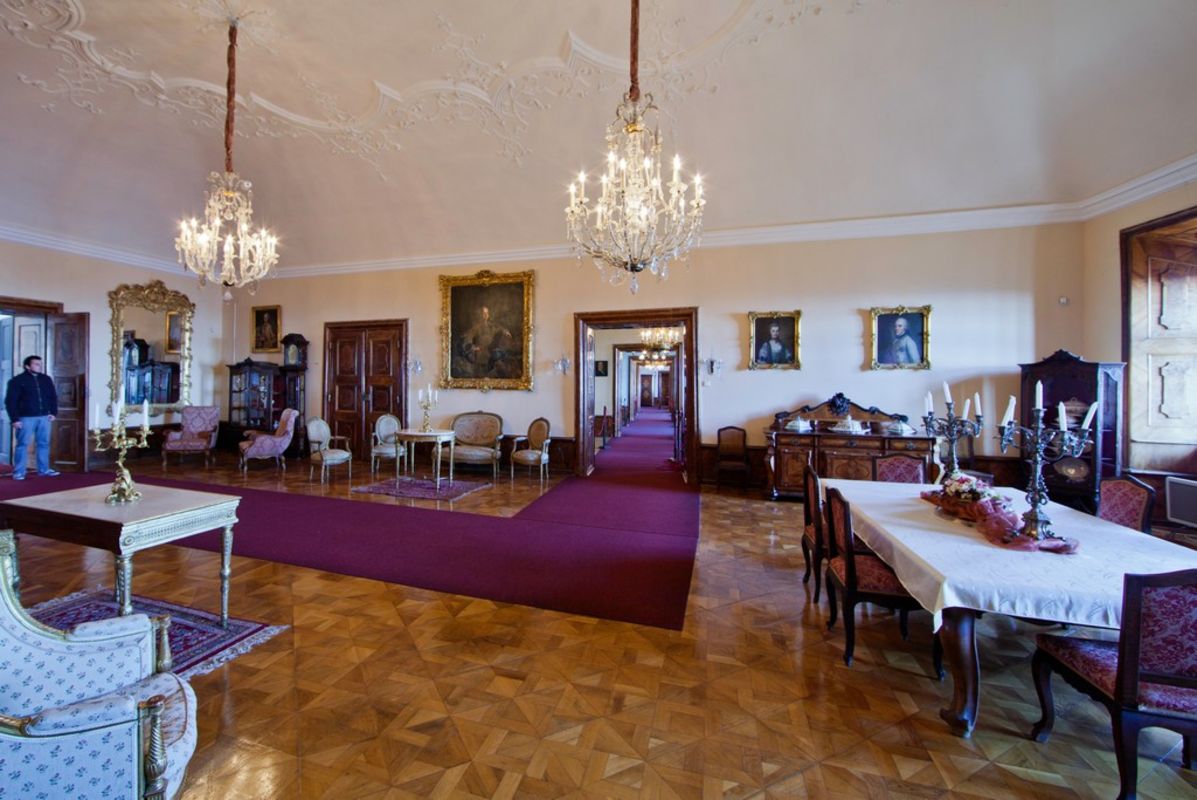 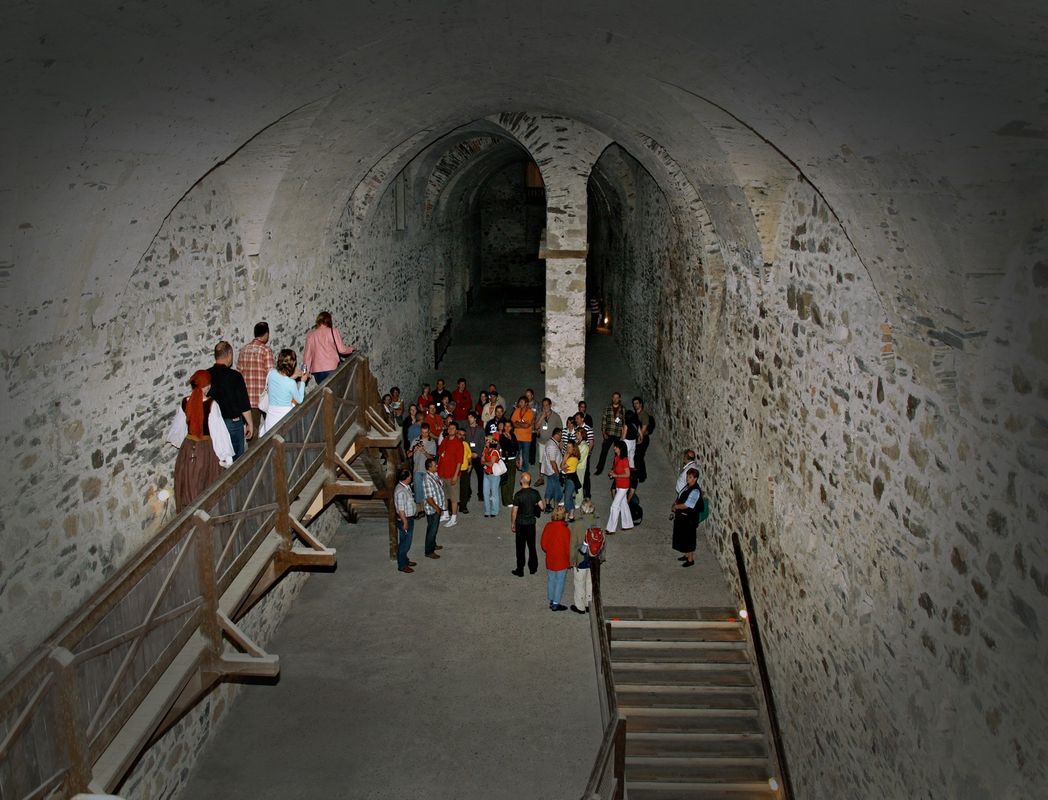