Right in the supposed birthplace of the most famous outlaw in Slovakia - Juraj Janosik in Terchova, the mountain brewery Vŕšky, where Bavarian style beer is made under the supervision of one of the most experienced brewers in Slovakia, has already been functioning since June 2012. Part of the brewery is also a restaurant focusing on local specialties. On the outskirts of the Mala Fatra National Park, after a tiring hike, tourists can enjoy high-quality honest beer from the Vŕšky Brewery and stay in wooden cottages, belonging to the whole complex.

The old Turiec regional tradition of beer brewing is represented by the Victoria microbrewery in Martin. In the popular and award-winning brewery restaurant, the beers of the place´s own production are drawn, surrounded by the beautiful countryside of the neighbouring "Martinské hole" ridges. It is legitimately referred to as the Beer House of Turiec.

Visitors to Orava Castle in Oravský Podzámok will be delighted with the beer in the Kastelán - Castellan - Brewery. The historical names of individual types - Thurzo (light) lager, semi-dark Korvín - suitably complement the history of the castle and enhances the overall feeling and atmosphere of a visit to Orava.

The Brontvai microbrewery in Liptov has a year-round offer of five original beers, which are complemented by seasonal specialties. The family brewery in the "Upper Liptov" village of Kvačany, in the well-known valley - Kvačianska dolina, also includes a restaurant. It is located in the midst of beautiful nature, north of Liptovská Mara dam, with a panoramic backdrop of the Western Tatras.

The Liptovär brewery in Liptovský Mikuláš, which has only recently been opened, belongs to the youngest. Their beer is drawn in the restaurant, where brewery specialties are also cooked.

The brewery of Banská Bystrica is a well-known image. People from Bystrica make the Urpiner brand beer, which holds the position of the last industrial brewery that produces genuine Slovak beer according to traditional recipes. A tour is commented by a brewer, consecrating visitors with the history of the brewery, the recipes, and finally taps the beer directly from the tank.

The Erb Brewery in Banská Štiavnica is trying to create a complex experience and new beer culture. In the unique setting of the historic centre of the old mining town, it offers quality beer in its restaurant, but also in other gastronomically oriented enterprises. The actual beer is brewed in the historic buildings of the old synagogue and a building from the 16th century. Part of the production process takes place directly in the brewery restaurant Erb. 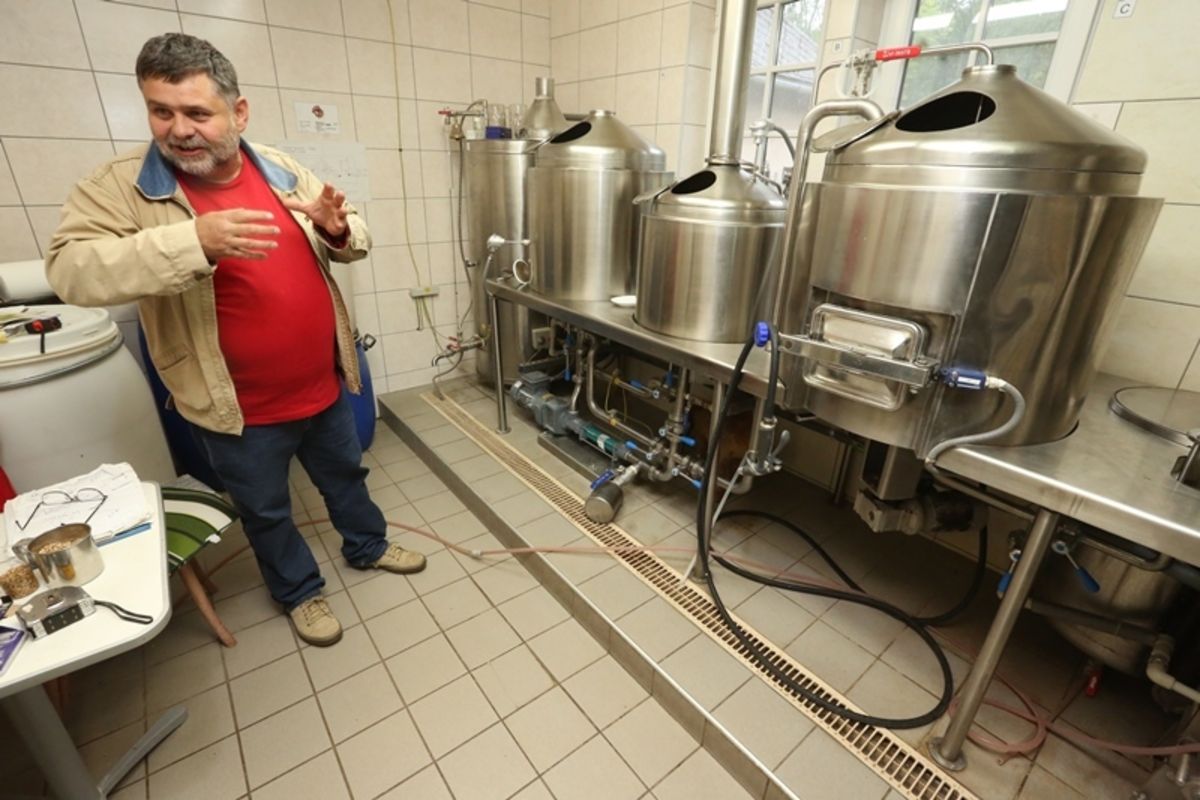 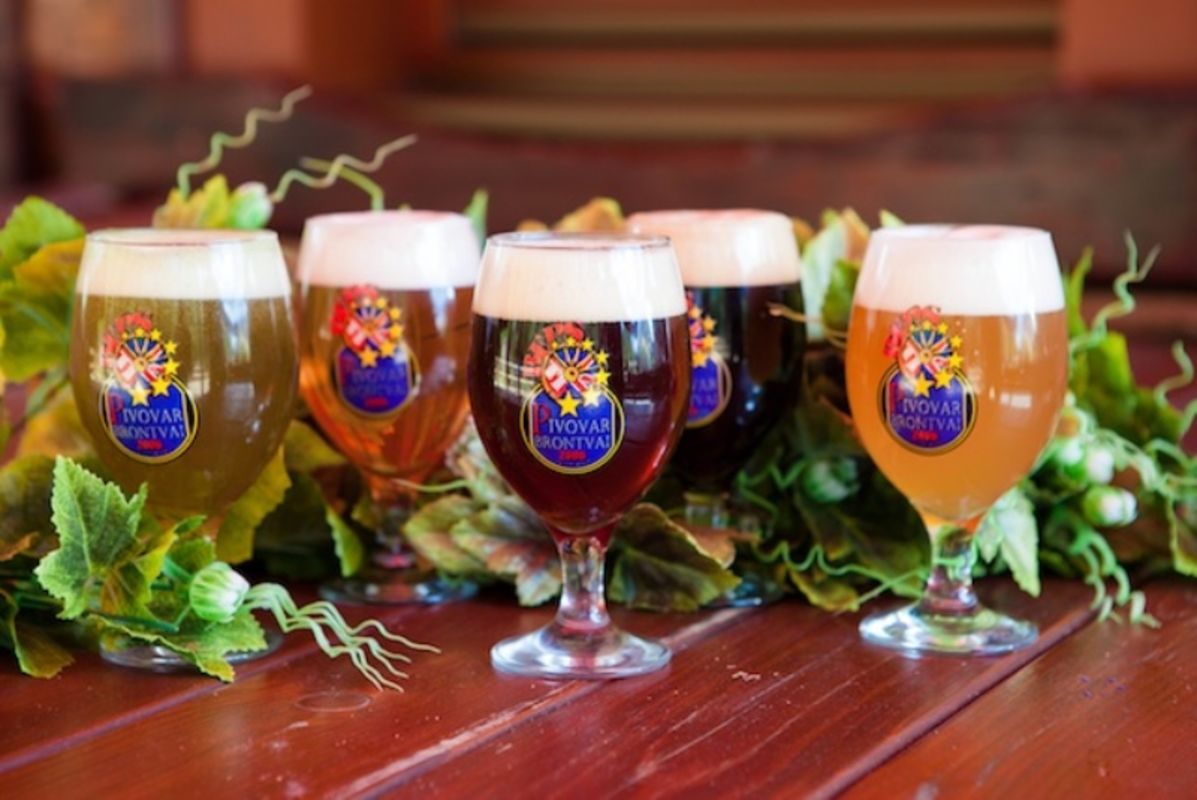 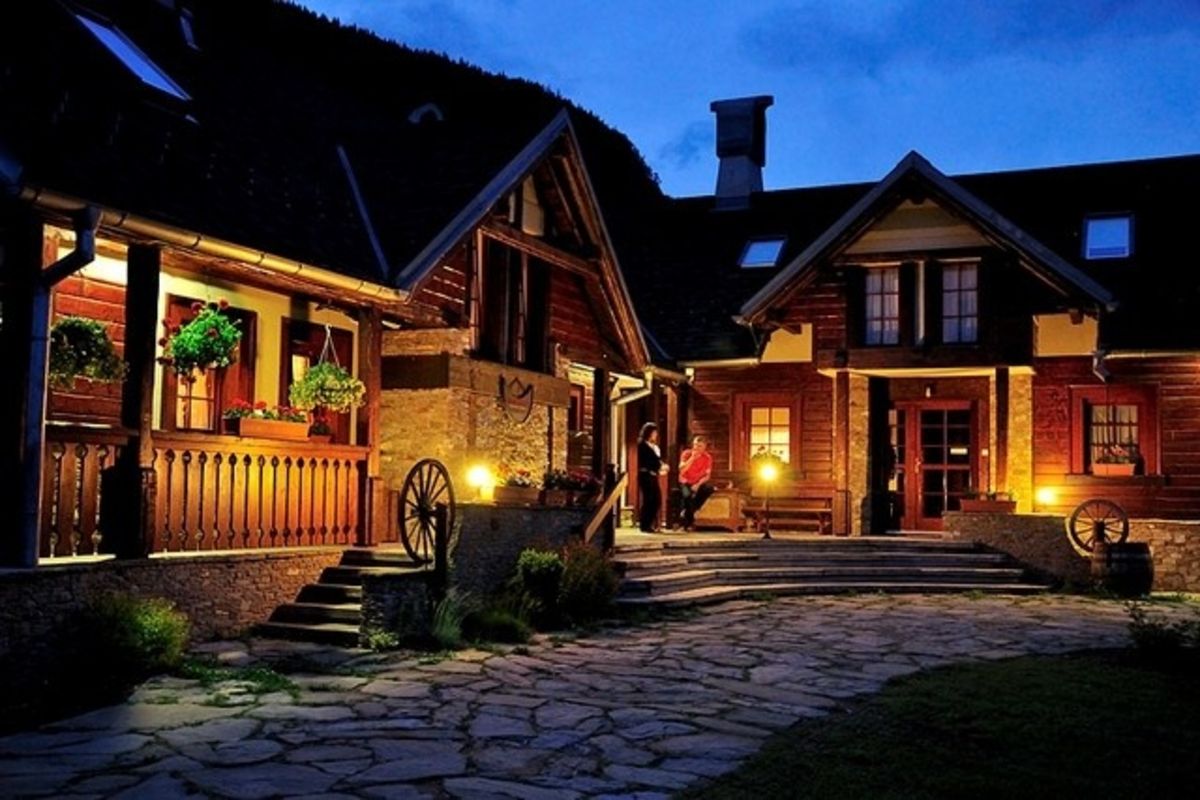 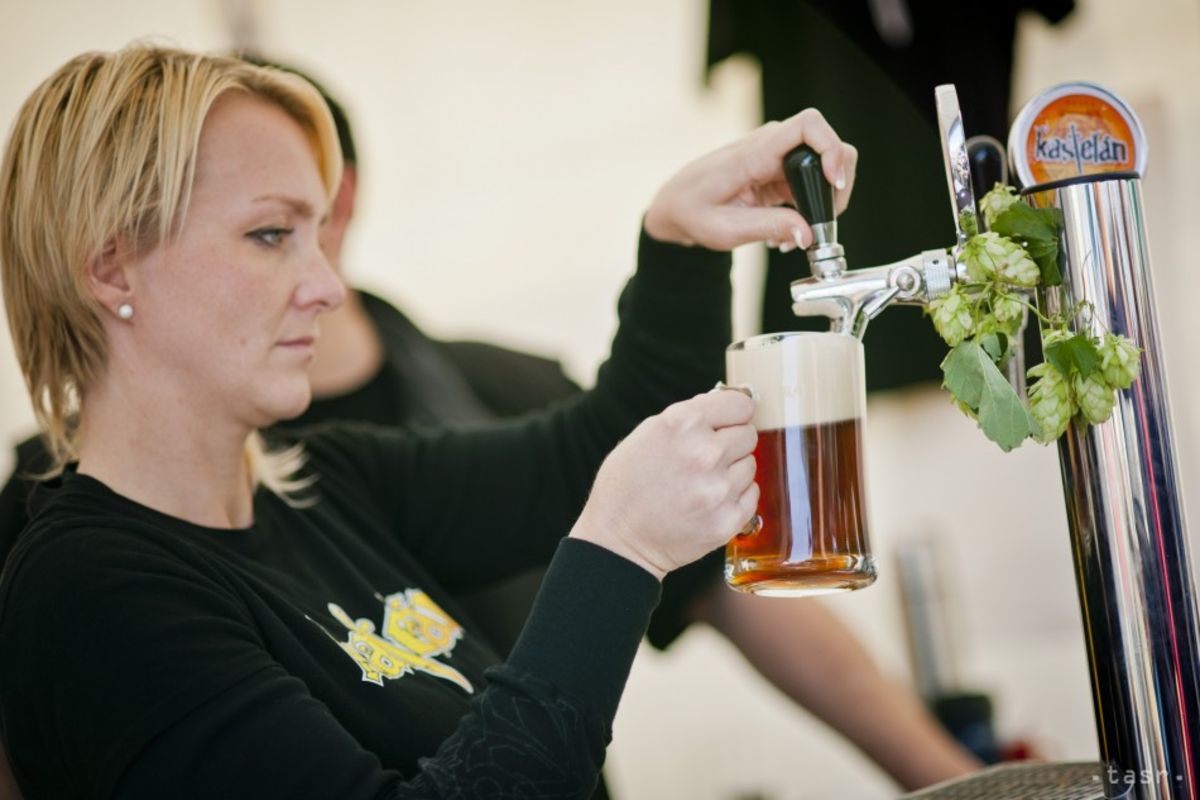 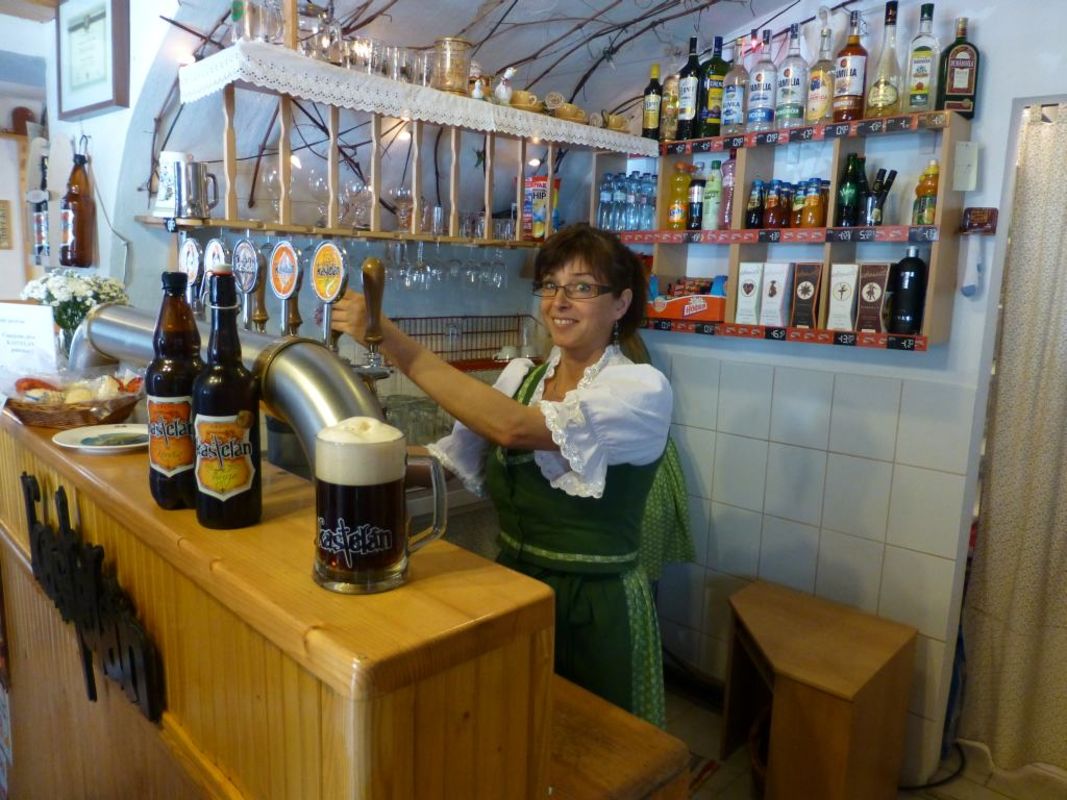 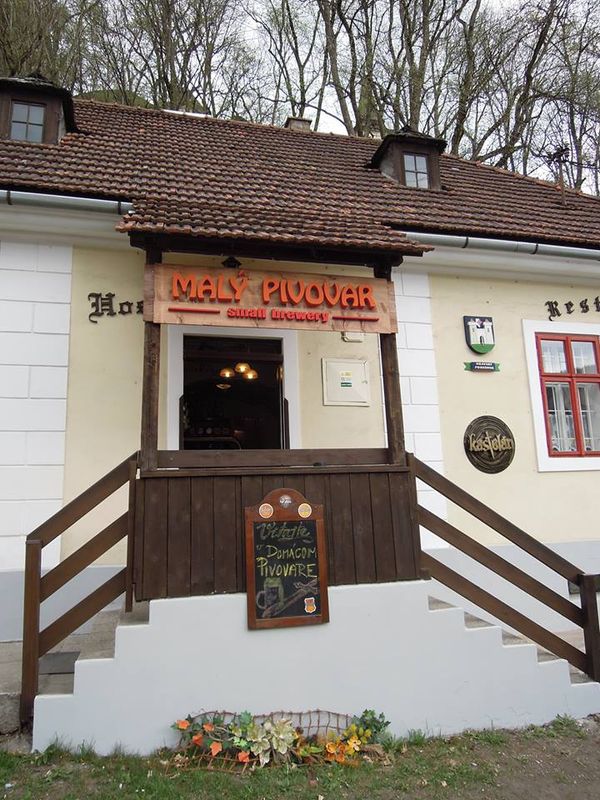 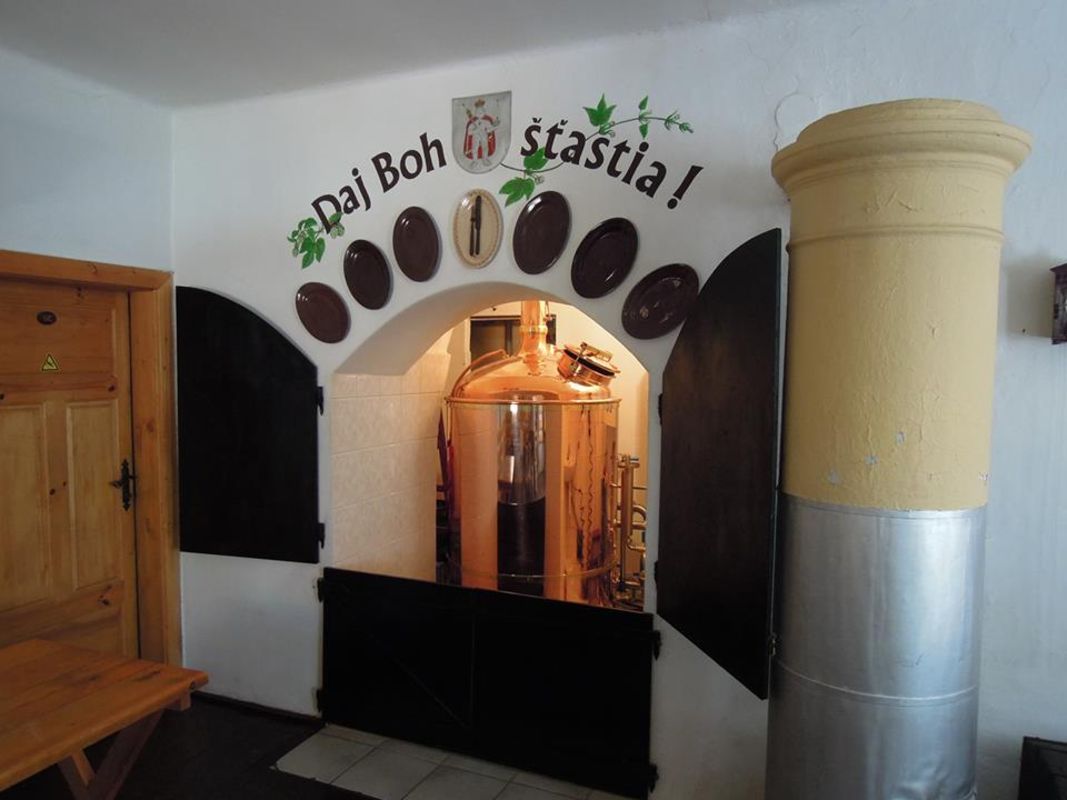 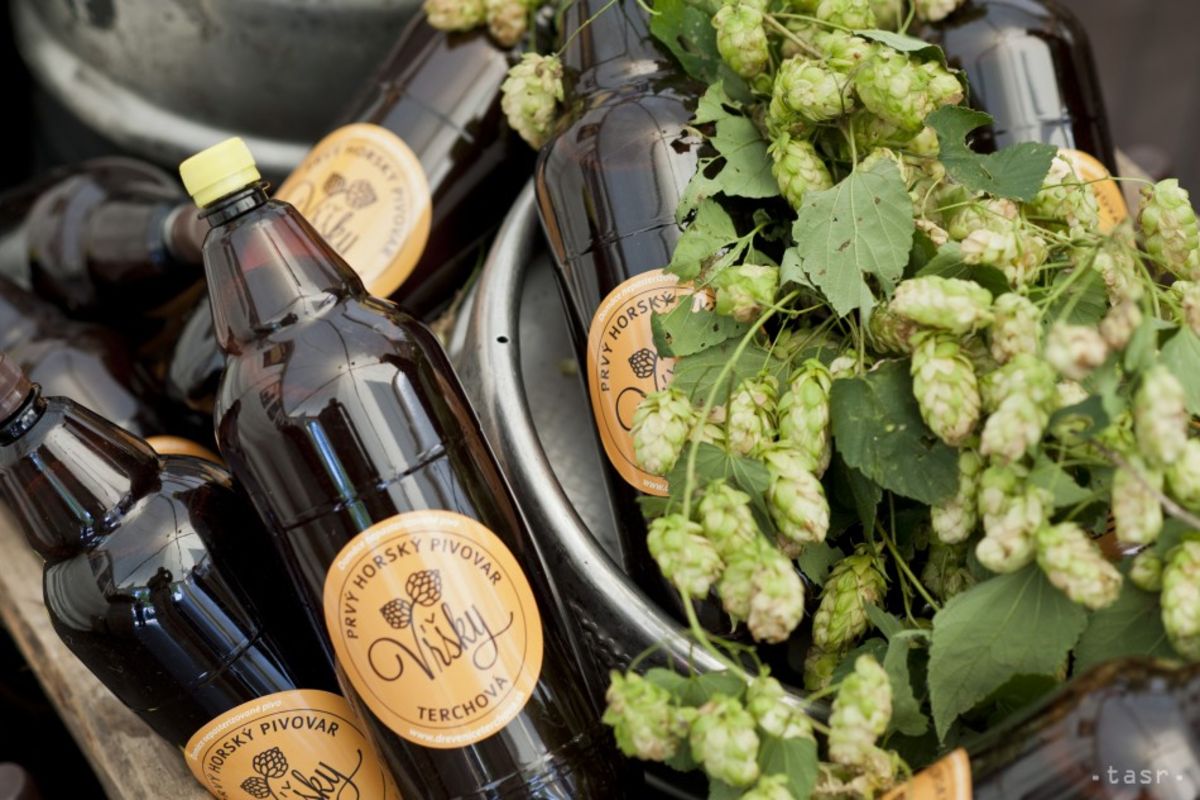