Sitno, the tallest mountain of the Štiavnické vrchy Mts., (1,009 m), dominates the south-western horizon of Banská Štiavnica and offers a fabulous view. Three faces of the mountain are steep, almost inaccessible, and on the fourth side the Castle of Sitno, or better said its ruins, stand. It was built in the 13th century on the site of a primeval fortified castle. It is in ruins since the 18th century.

The mountain is subject of numerous legends. One of the most popular of them talks about knights hidden in the entrails of the mountain ready to intervene when the worst comes to worst for people of Slovakia.

Its restored view tower from 1727 is now available to hikers. It also offers refreshment and basic information about the Protected Landscape Area of Štiavnické vrchy. 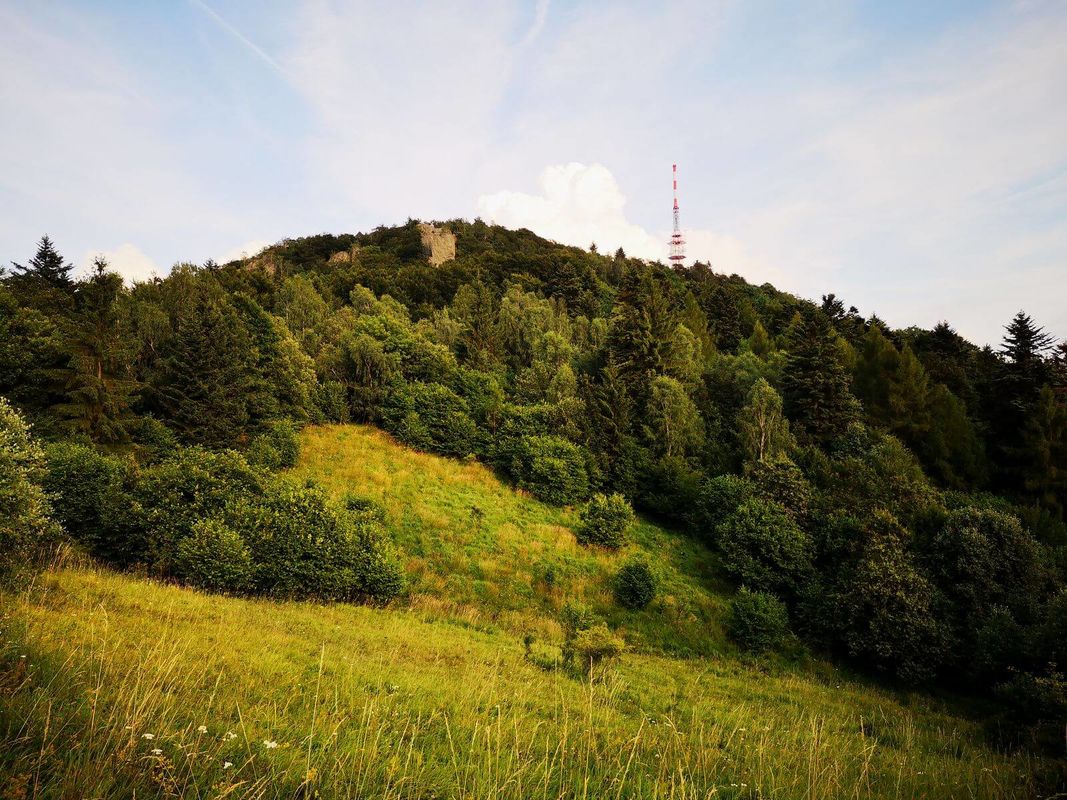 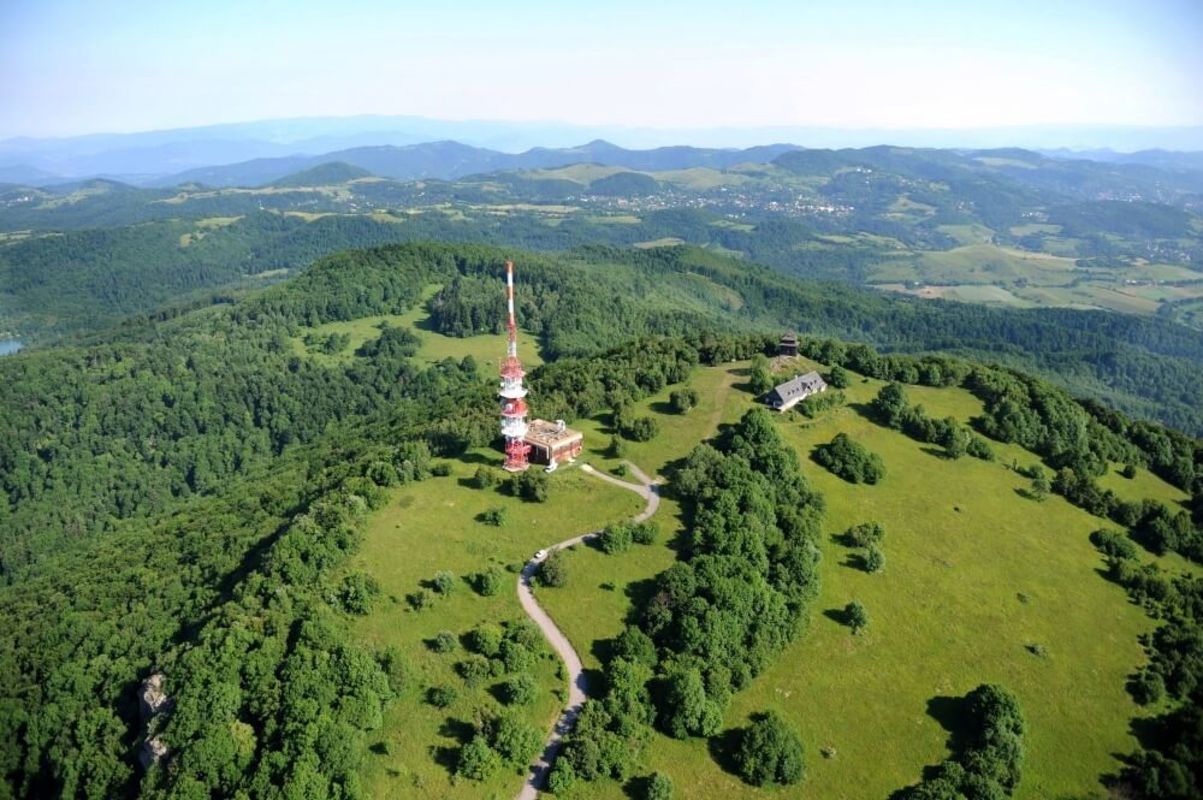 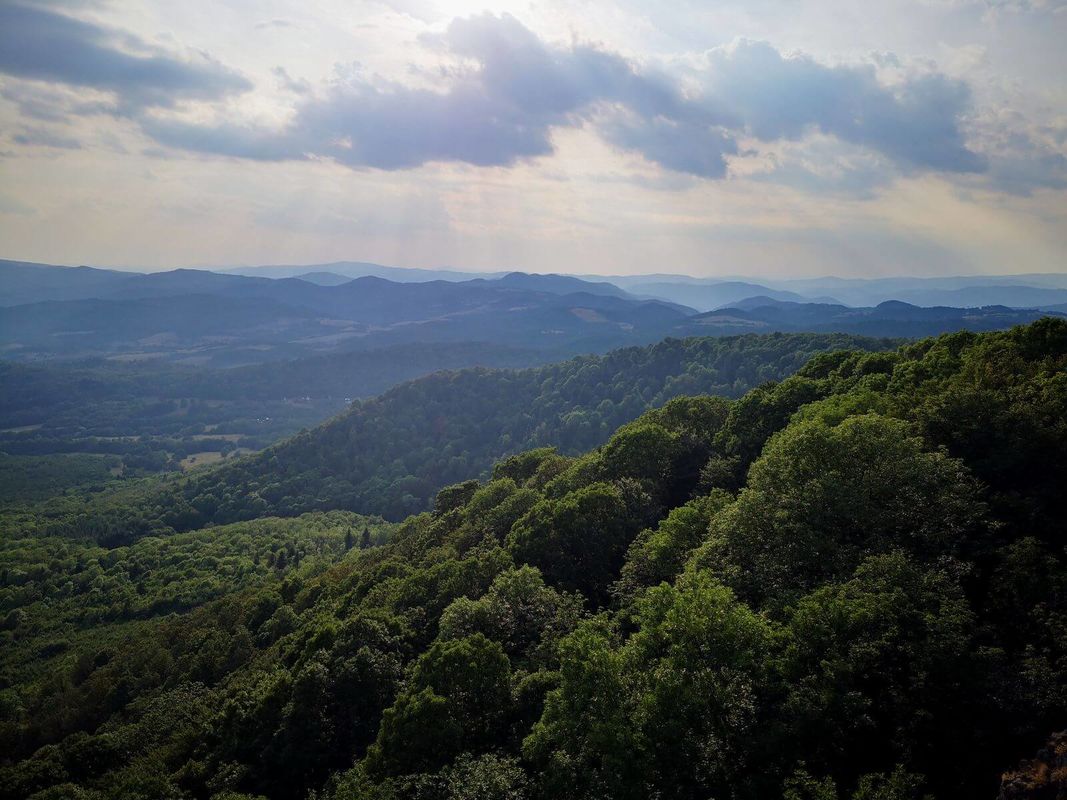 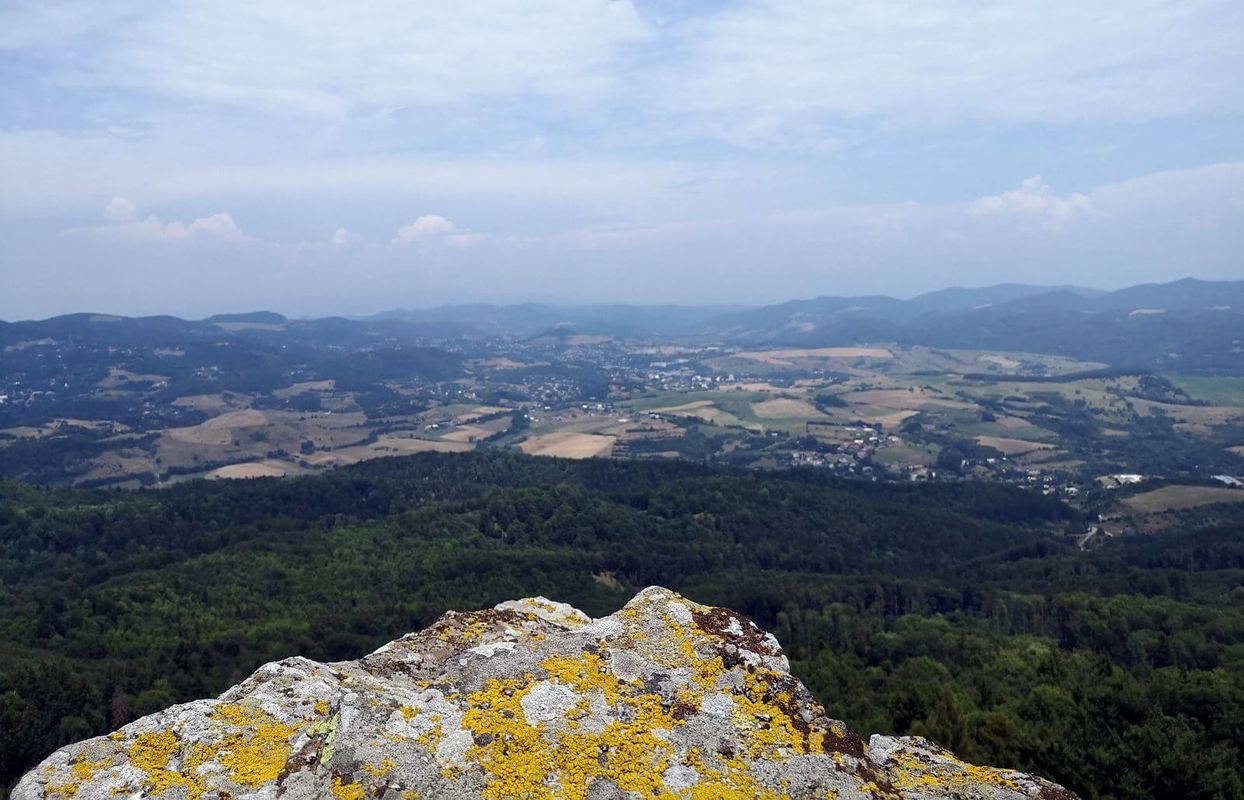 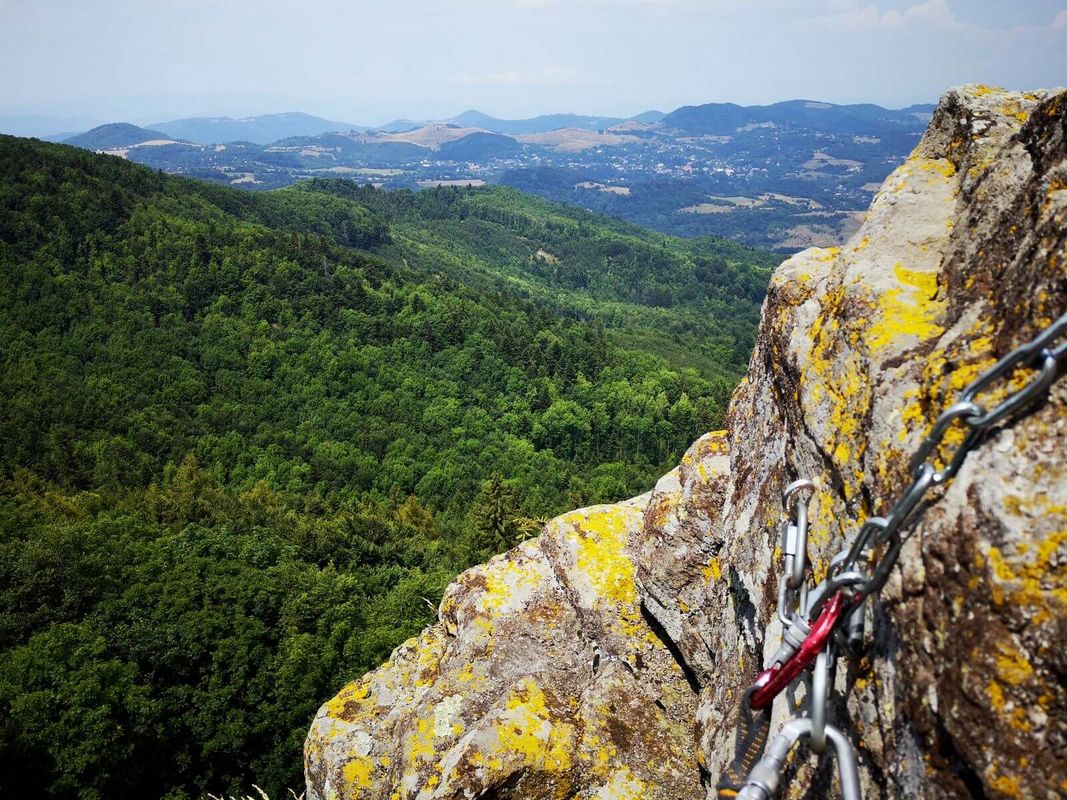 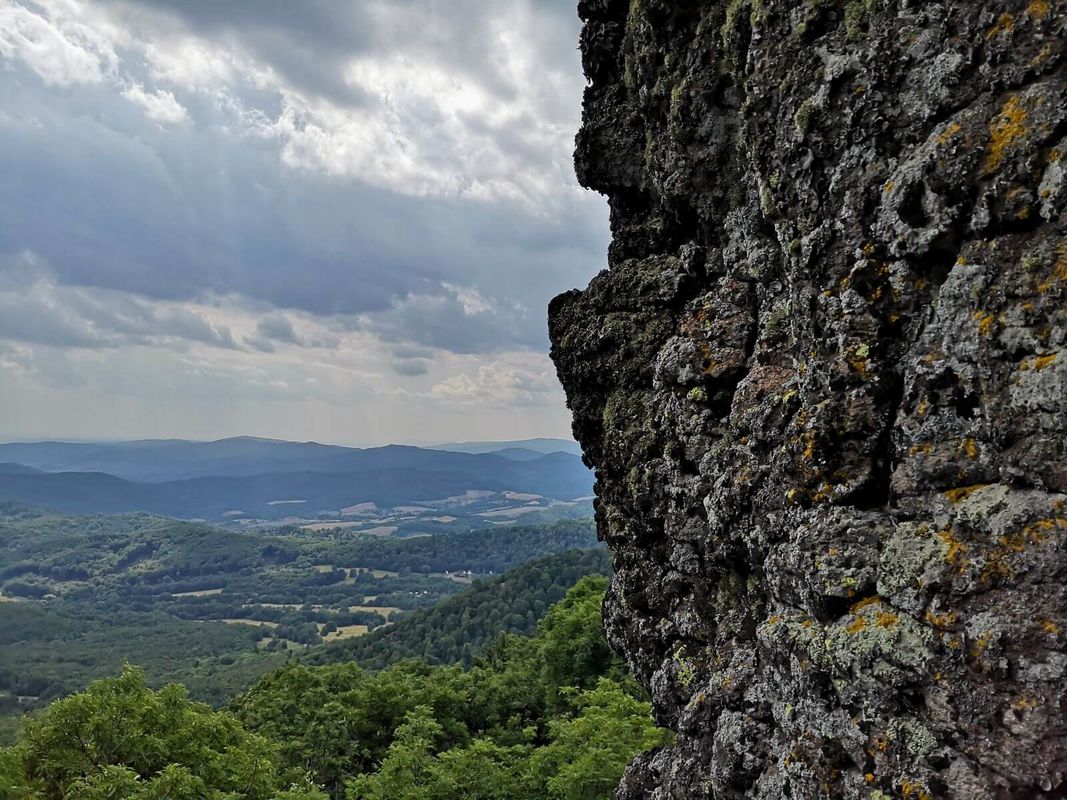 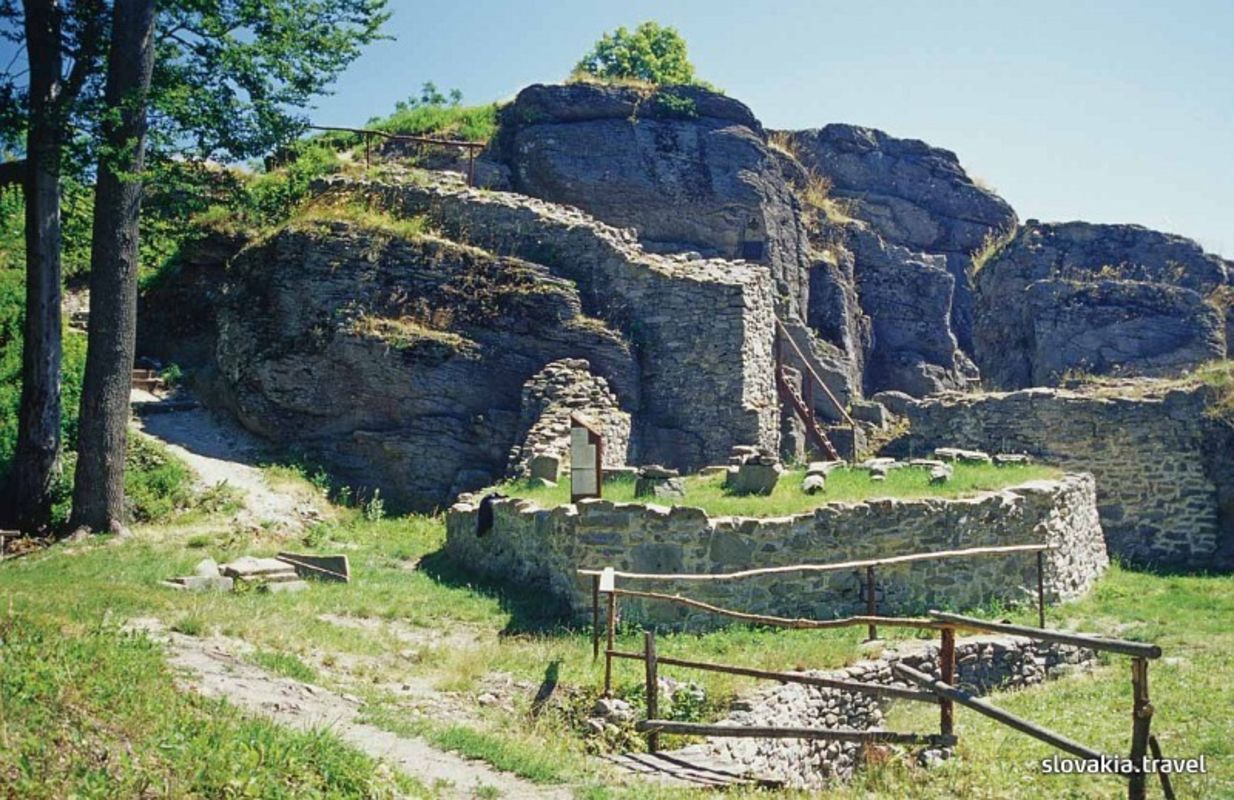