The distinct dominant of the town Fiľakovo on the Slovak-Hungarian frontier are the ruins of its Castle, which survived the Tartar raids in the 13th century.

The Castle is first referred to in the 13th century. It was rebuilt in the first half of the 15th century, widened and fortified in the 16th century. Although the fortification of the Castle was to defend it against the Turks, they conquered it in 1554.

It remained in the hands of the Turks for almost 40 years. It became the centre of the so-called Fiľakovo sanjak, (a Turkish administrative district) encompassing the whole of what is today the region of Poiplie. The Castle was re-conquered from the Turks only in 1593. The year 1682 was also fatal for the Castle, as the rebellious troops of Imrich Thököly conquered it and it has gone derelict since then.

The pentagonal Bebekova bašta bastion stands next to the entrance to the Castle. It has a roof and its gross shape has been preserved until the present day. In one of its external walls there is a half-sunk bulky canon ball, reminiscent of the 1682 siege. An exhibition of Castle and town history has been installed in the bastion. Remains of the Palace, a watchtower and a massive half-circle cannon bastion  (the "clock" bastion) can still be seen in the upper castle. The Castle provides a wonderful view of the whole town and its environs.

Tourists can use an instructive path that runs around the castle hill with explanations of the history of the Castle and geology of the castle hill. The hill is in fact the remnant of a marginal tufa mound of a volcanic crater.

Access: driving to the parking lot by the Municipal Office, then walking about 5 minutes. 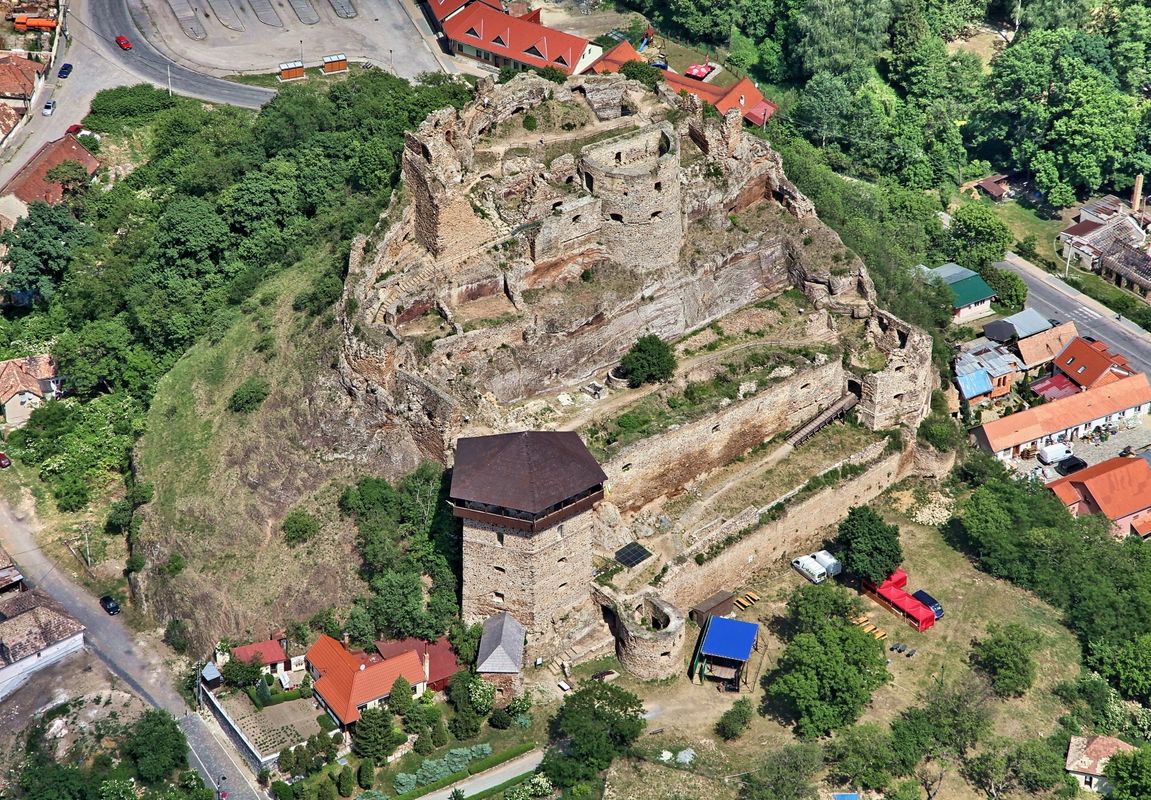 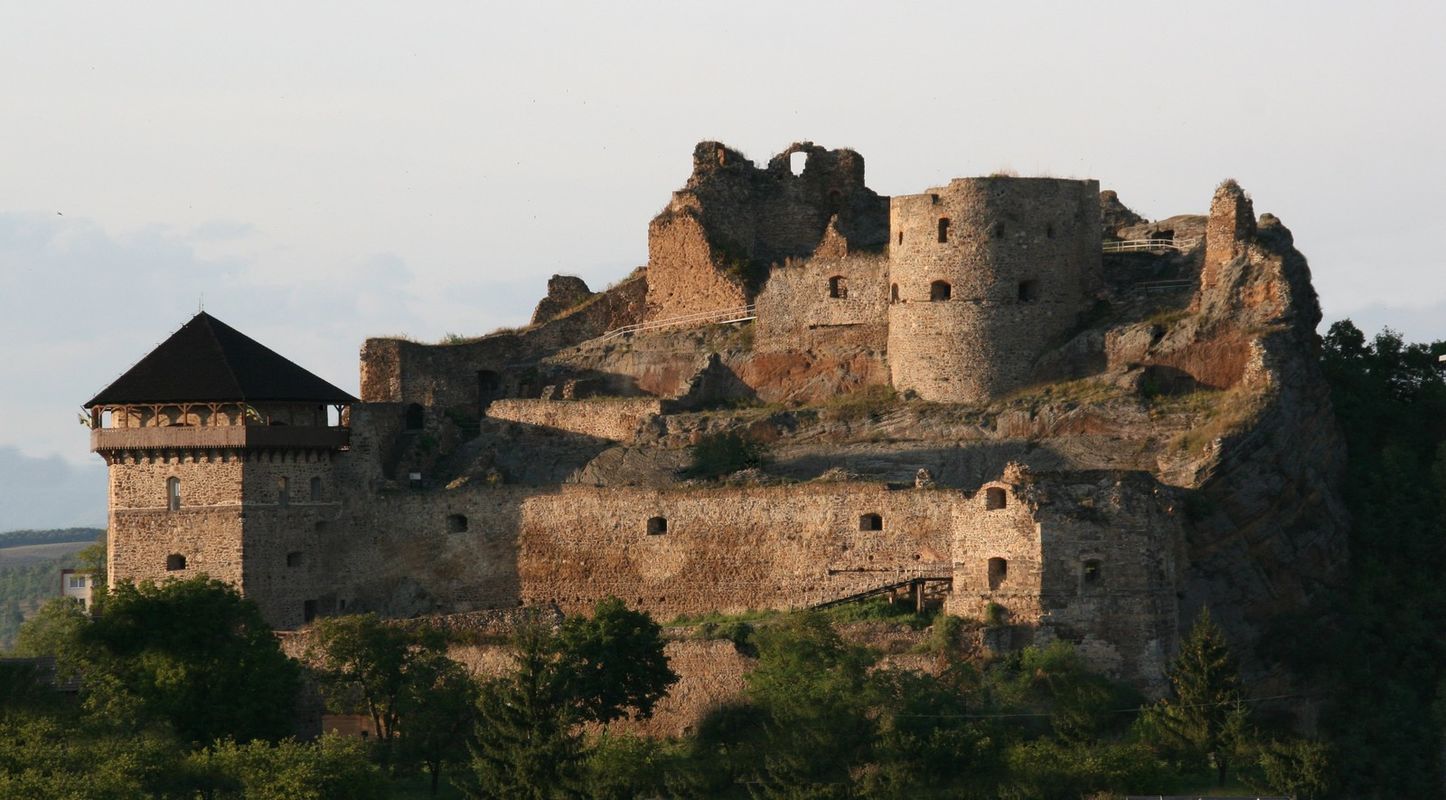 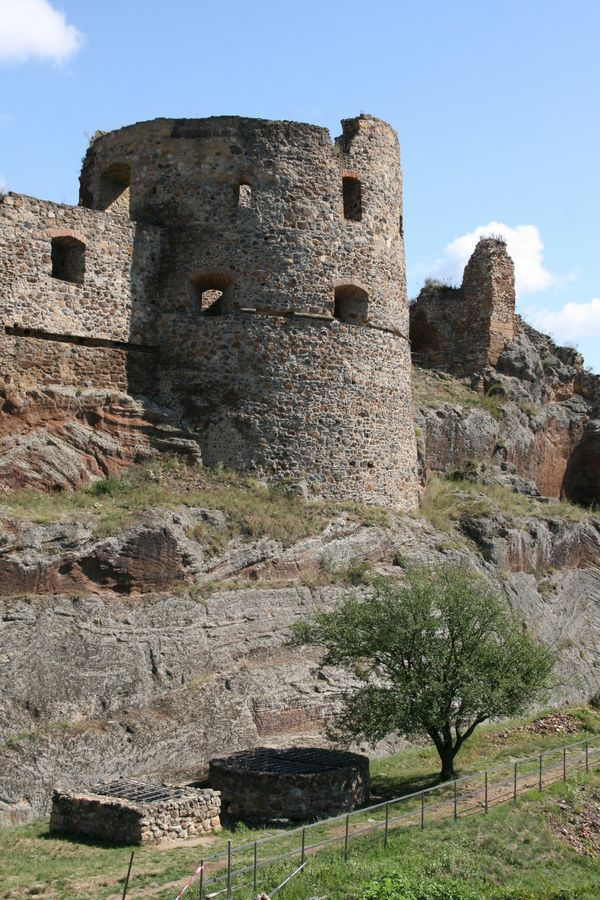 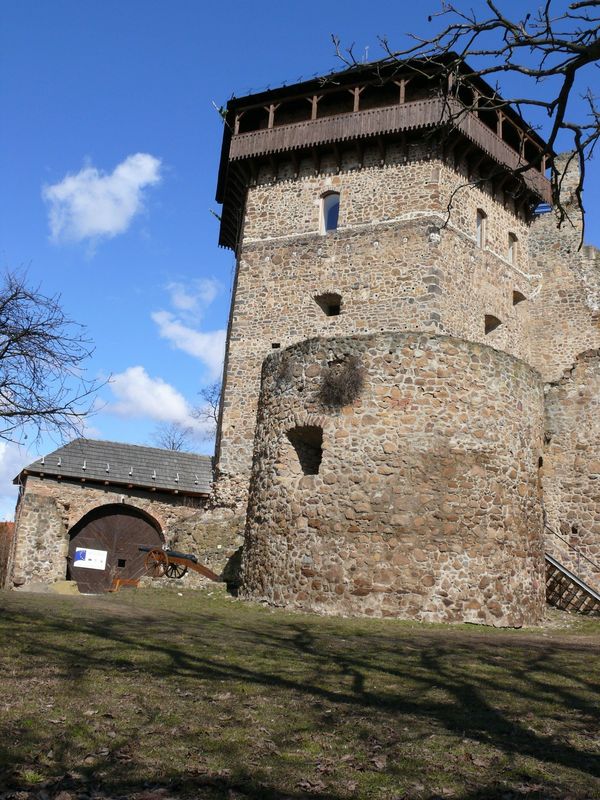