The Čachtice Castle Has Charmed the CNN Travel

The Čachtice Castle and its history connected with Alžbeta Báthory long ago crossed the borders of Slovakia. In the footsteps of the Slovak "Bloody Countess", set out also the editor of the prestigious CNN Travel traveller portal with the support of the Slovak Tourist Board.

In his article published on August 21, precisely on the day of the 400th anniversary of the death of Alžbeta Báthory, he writes about his visit on the freshly reconstructed Čachtice Castle in the heart of beautiful nature and presents its history.

He focuses on the fate of the most famous female resident, but neither does it forget the attractions of the extramural settlement. He mentions the wooden statue of the Countess on the square in Čachtice and he visited also the church of St. Ladislav, in which the last remnants of the inner decoration of the Čachtice Castle can be found.

Part of the article about Alžbeta Báthory is also tips for travellers about where to stay and how to get to the castle. 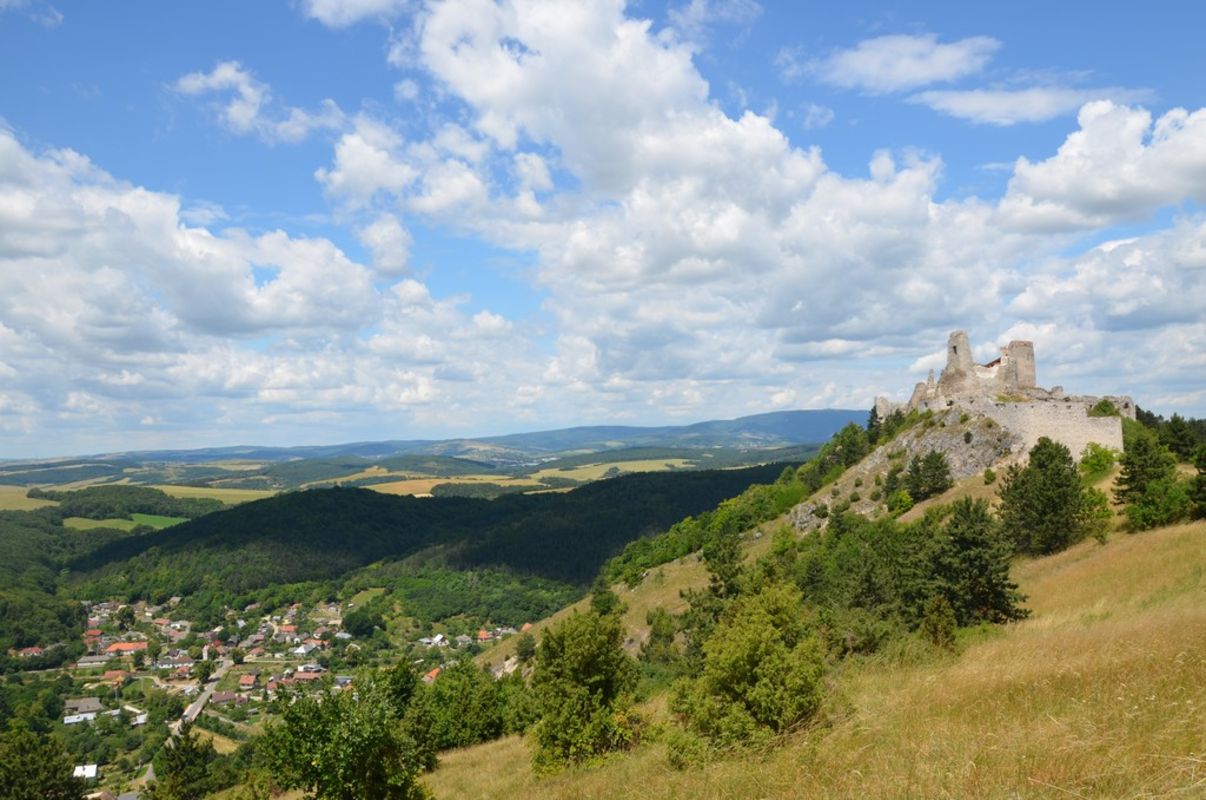 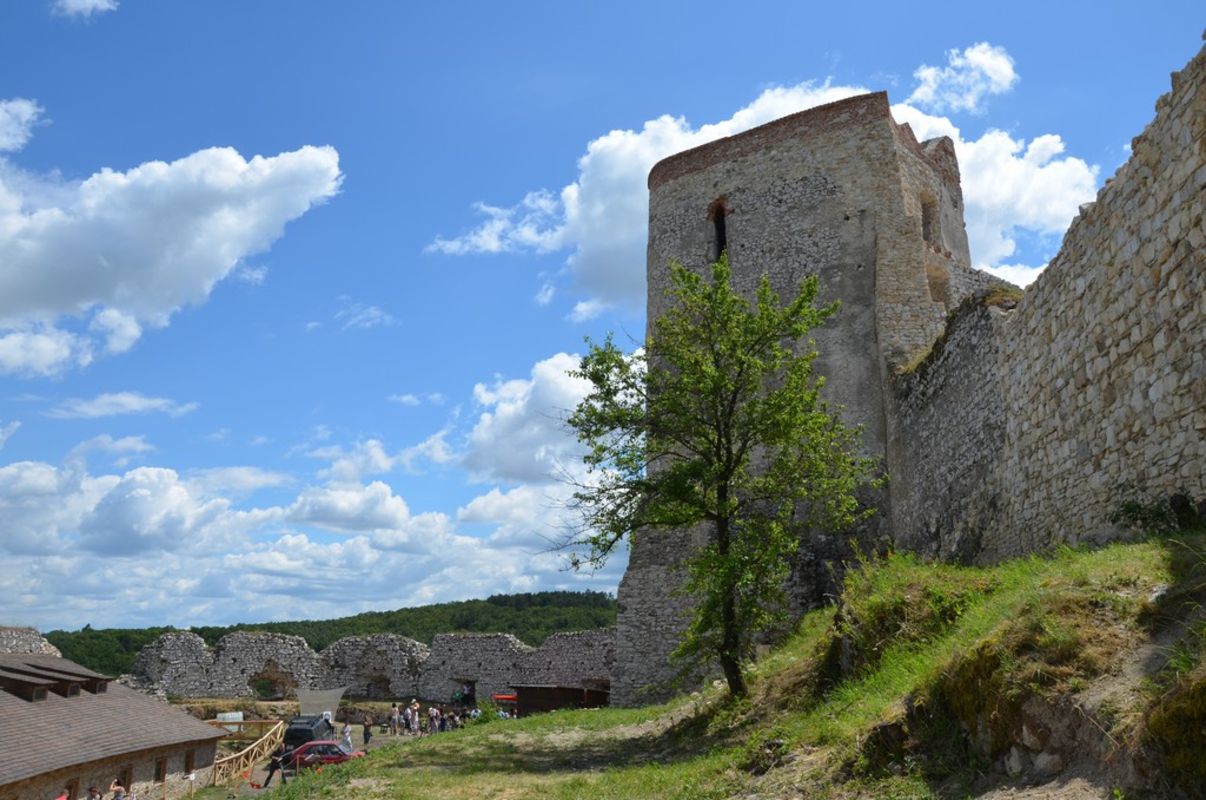 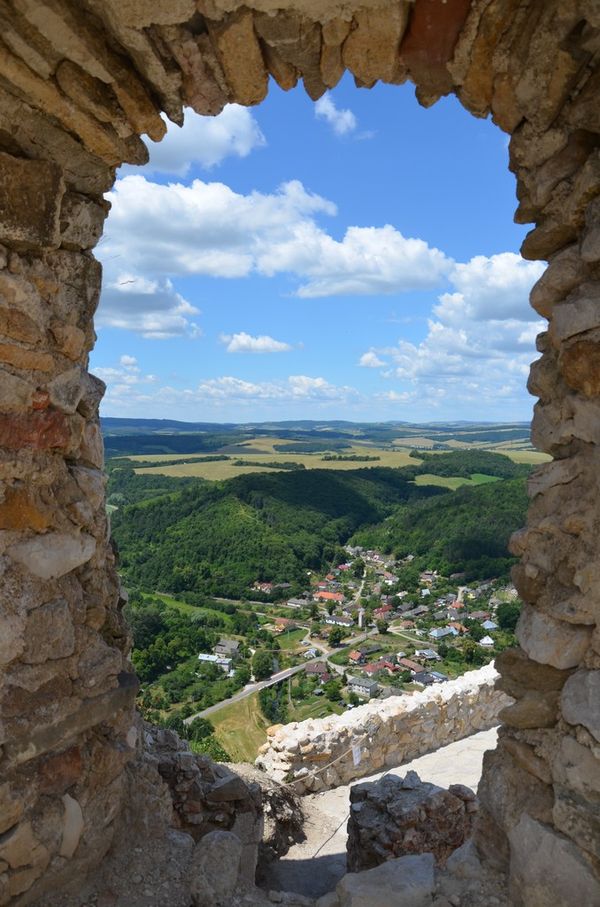 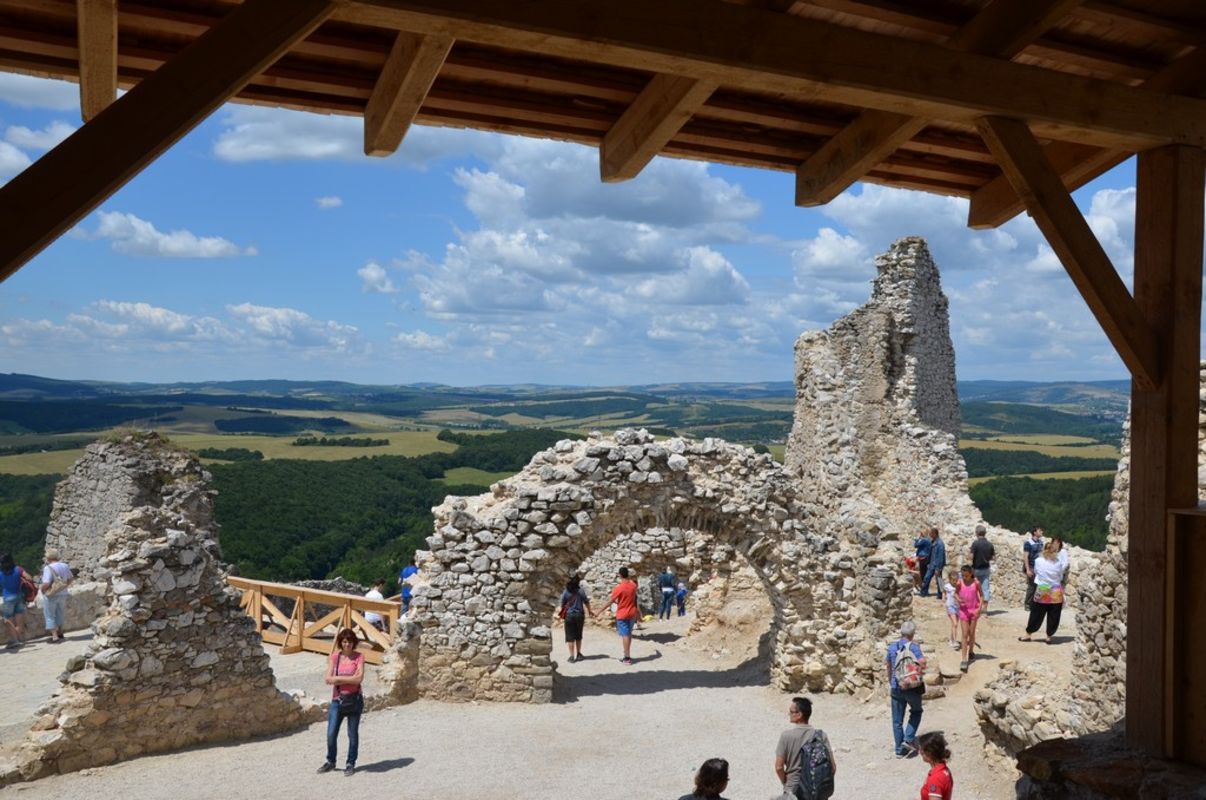