The Building of the Slovak Radio in Bratislava

Not far from the centre of Bratislava, in the street Mýtna ulica, the building of the Slovak Radio, called the Pyramid, has been attracting attention for several years. It was referred to as “the building of the century” because its construction took a very long time.

From the point of view of architecture, the building is really original. It is built in the shape of a reversed pyramid. It was designed by Š. Svetko, Š. Ďurkovič and B. Kissling.

The first experimental broadcasting was started in 1984 and a year later the broadcasting became regular. In the concert hall of the Slovak Radio stands one of the biggest organs in Slovakia. 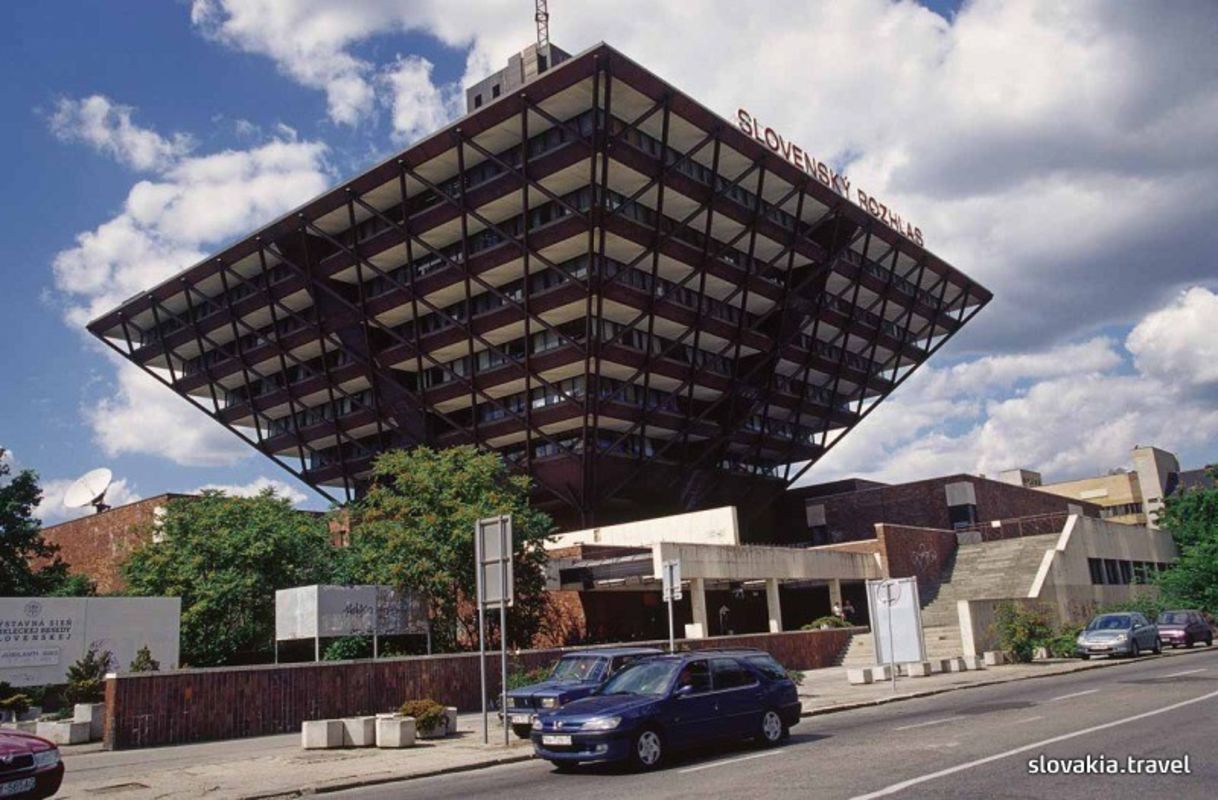