The Bridge of Mary Valerie in Štúrovo

The most recently reconstructed bridge connects Slovakia and Hungary. It was reconstructed after 57 years´ time which was not very positive in terms of friendship of these two states.

The Bridge of Mary Valerie, 509m long, connecting Štúrovo and Ostergom in Hungary, was built in 1895. The yielding German troops blew it up on 6th December 1944. During the socialist era, the neighbouring states did not come to an agreement to reconstruct the bridge and people and cars were transported by a ferry.

As late as on 11th October 2001, the countries agreed to reconstruct the bridge and it was finally reopened, which had a very positive response from the inhabitants of the two towns as well as from the European Union. 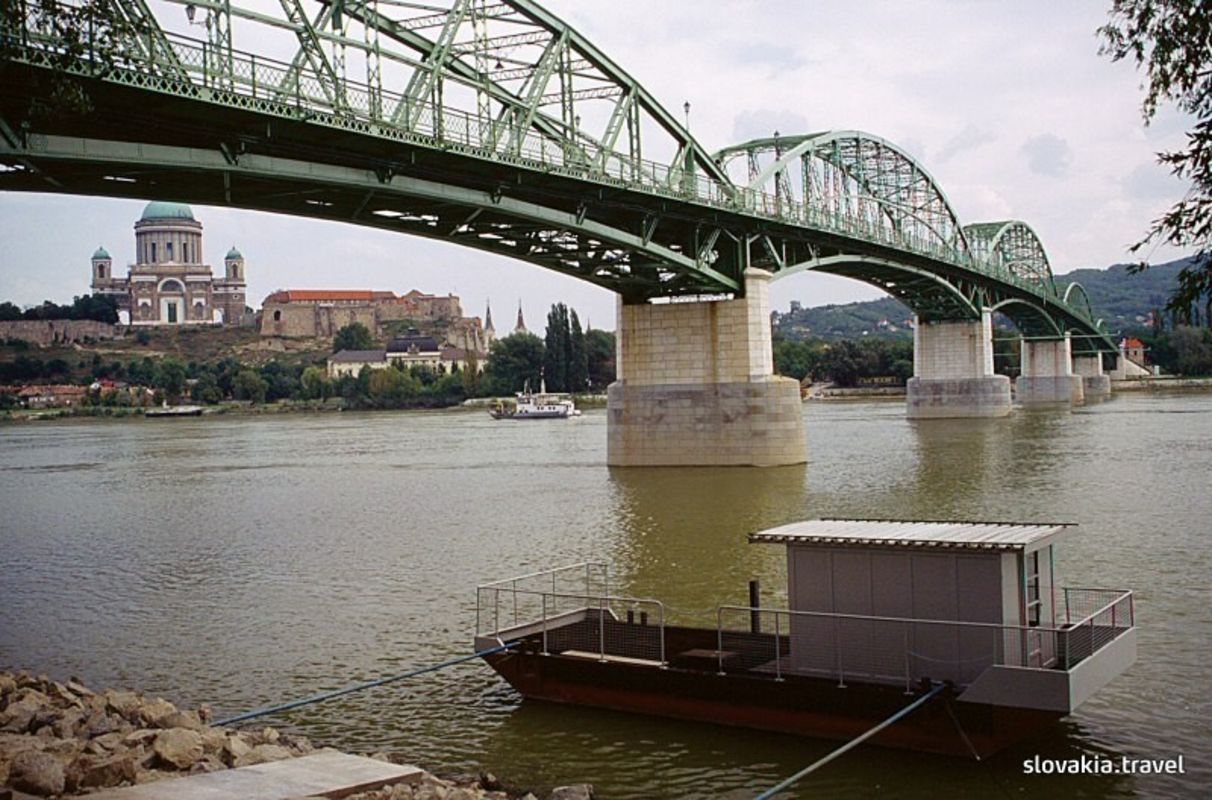