Fans of history will perhaps like to ascend to the ruins of the Brekov Castle rising above the town Humenné on top of the andesite rock with a nice view of the environs, including the towns of Humenné and Strážske.

The Brekov Castle is from the 13th century when it was built on the site of an older fort from the Great Moravian period. In time of the Rebellion of Estates in the 17th century, one or another fighting party repeatedly damaged it. It decayed in the late 17th century and only part of its walls and some domes survive.

Access: on foot from the village of Brekov (it is a short walk along the village houses). 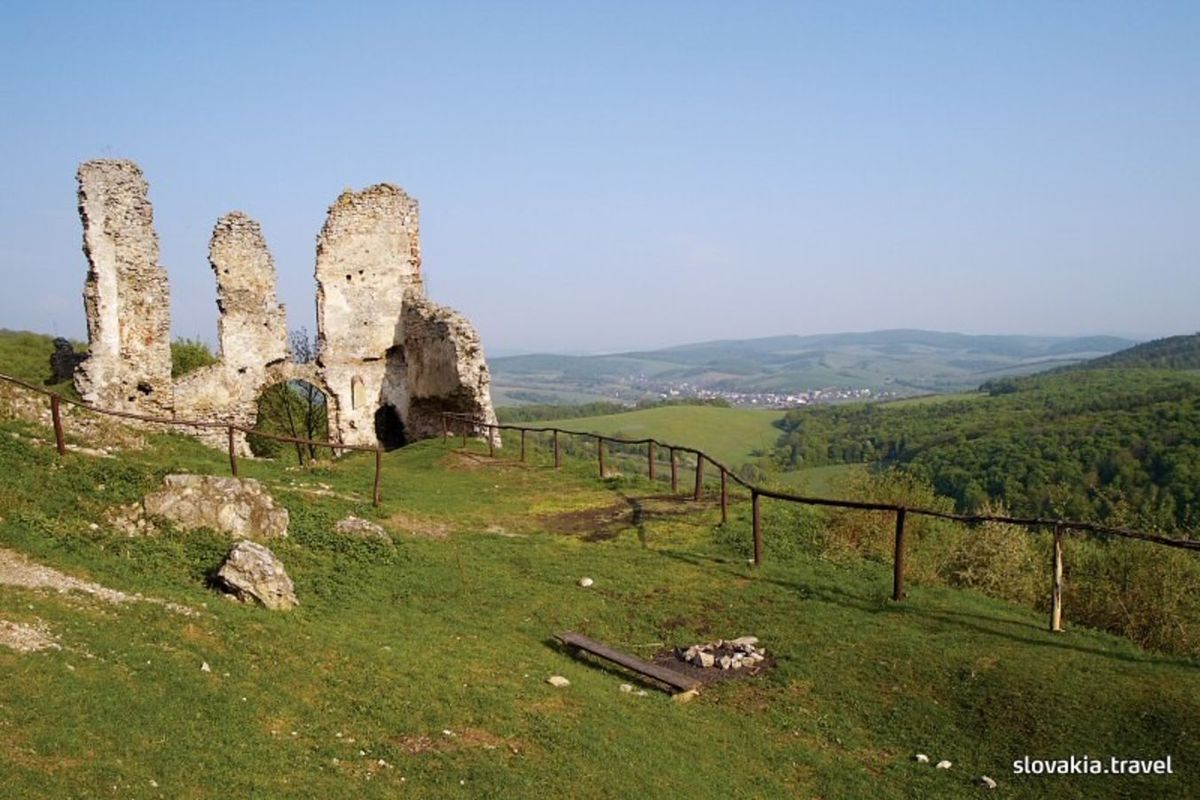