The Bratislava Hotels Belong to the Cleanest in the World

The capital of Slovakia experienced another success in the area of tourism. Bratislava hotels are among the cleanest hotels in the world.

According to the 6 million users who have booked their accommodation through the prestigious Hotel.info website, the cleanest hotels in the world are in Tokyo, Warsaw, Seoul, Bratislava and Sofia.

As reported by the portal, although the hotels in Tokyo do not provide views of white sandy beaches nor do they have walls with magnificent Italian frescoes of the Renaissance period, for tourists the key factor is cleanness, which also influences the popularity and the liking of the hotels. In the assessment, Tokyo hotels got 8.93 points from a possible 10. Warsaw hotels, where the "guests can also eat from the floor" gained 8.76 points, hotels in Seoul 8.73 and in Bratislava 8.54 points, as well as the hotels in the capital of Bulgaria.

The Hotel.info portal provides services to more than 250,000 hotels worldwide. The company is a member of the German company hotel.de reservation portal. The report was published by The Wall Street Journal.


Web: The original report on the Wall Street Journal web 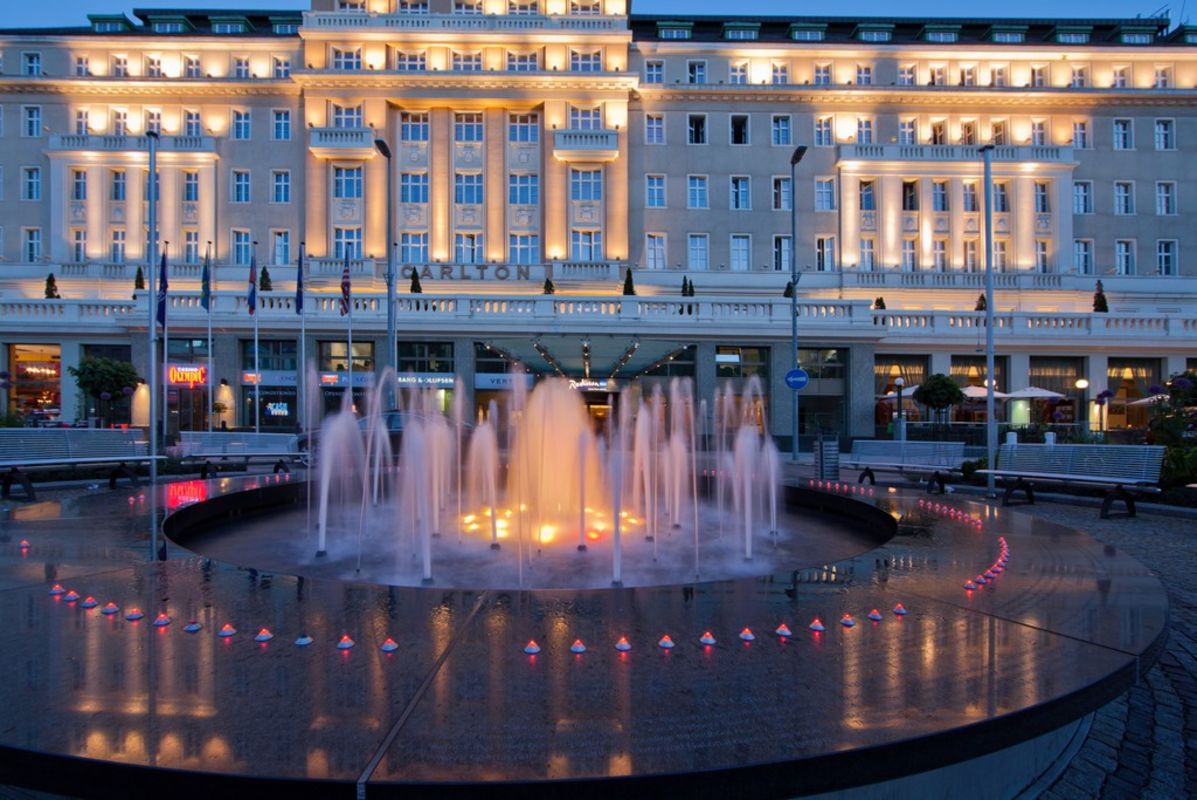 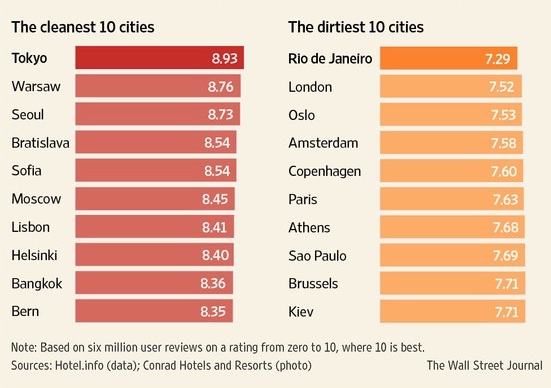