Since 1964, the Slovak boat company “LOD” has been linking the two capital cities of Bratislava and Vienna, situated just 61 km apart. There are few experiences more pleasant than a boat trip along the Danube aboard the legendary “Raketa”.

Boat trips in a 1960s style will be organised to celebrate the anniversary. The range available in the fast-food buffet will be adapted to the period and the staff on the boat will be dressed as “pioneers”. Clients will receive a so-called “Boat pass” with a stamp showing they have taken part in the trip.
From June 1st 2014, another new feature is the air conditioning in all three fast boats between Bratislava and Vienna.
Boats heading for Vienna leave Bratislava at nine in the morning, arriving in Vienna at 10.45 am. Visitors can spend a whole 6 and a half hours in Vienna. The return boat to Bratislava arrives at 7 pm.
Boat trips run from Wednesday to Sunday, and daily in July and August. The boat season lasts until the end of October, when “Raketa” will run from Friday to Sunday. 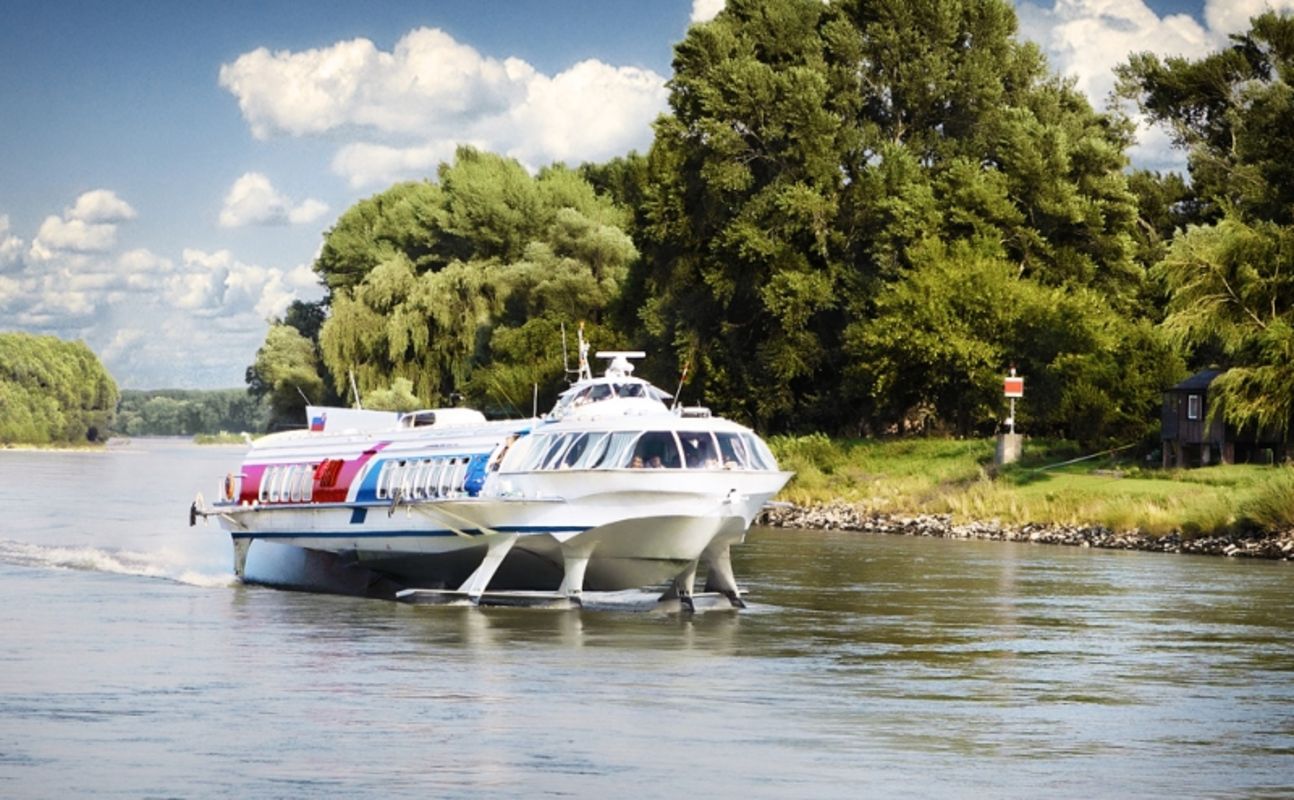 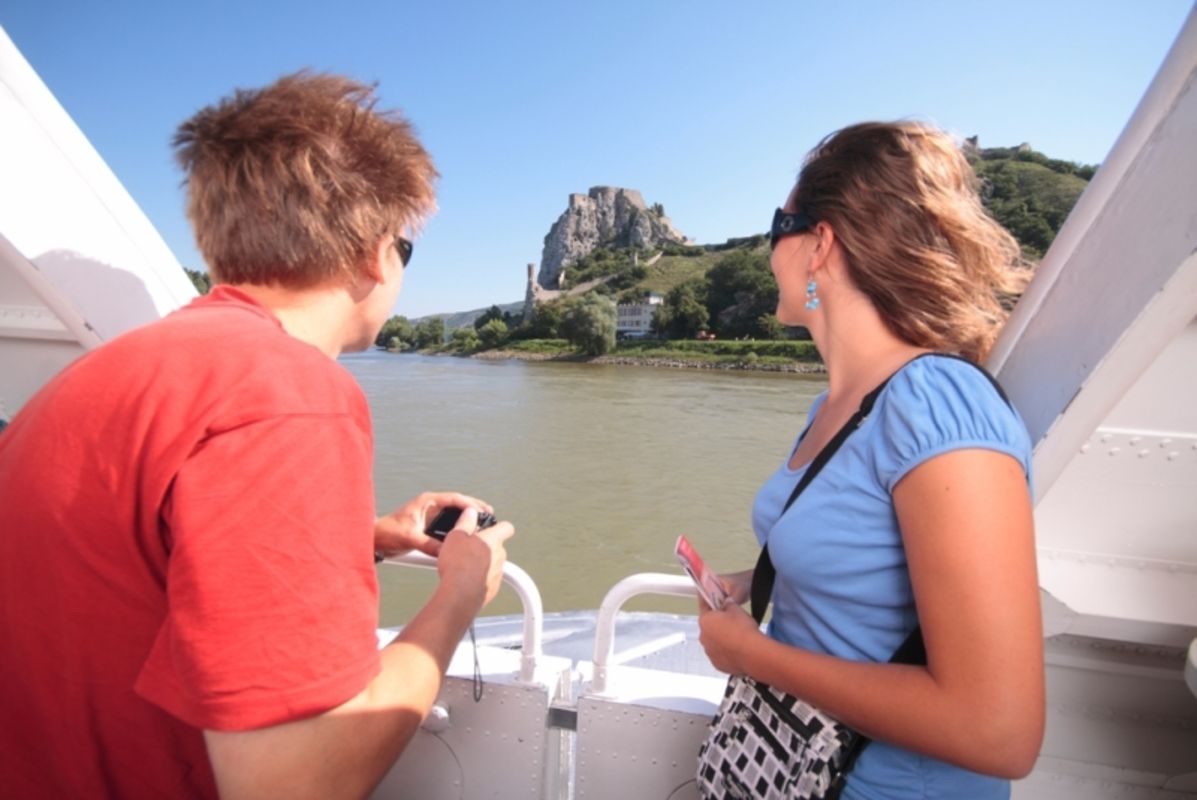