The best restaurants in the Liptov region

Liptov's restaurants are some of the best in Slovakia. This is the conclusion of the evaluation committee which spent over a month visiting restaurants in the region anonymously as part of the project entitled Liptov Star.

From now on, the two restaurants which easily won the most points can boast a certificate of highest quality. This year, the Hotel Tri studničky in Demänovská dolina and the Hotel Liptovský dvor in Jánska dolina won the full amount of stars..

Penzión Drak in Demӓnová, the restaurant of the Relax hotel Sojka in Malatiny and the Wellness Hotel Chopok in Demӓnovská Dolina won two stars each. 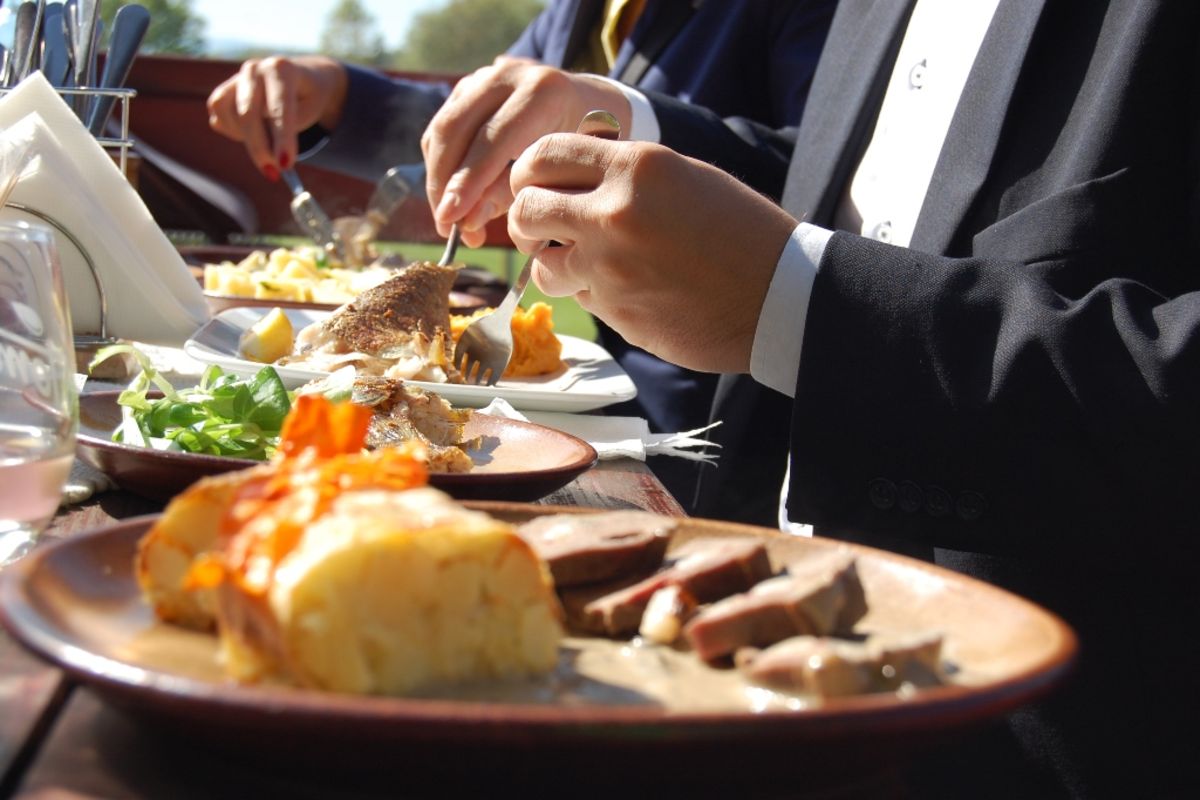