The water reservoir with the warmest water in Slovakia is that of Teplý vrch constructed on the river Blh between villages  Teplý vrch, Budikovany and Drienčany. It is not far away from the town  Rimavská Sobota.

Above all the eastern shore of the water reservoir is used for summer recreation where the camping site, a cottage, a restaurants and sport equipment rental provide services to tourists. The reservoir of Teplý vrch is also known for the cultural events (for instance rock festival) held here in summer season.

The less busy north-western bay is the water fowl nesting place. Instructive path that runs by it is the ideal spot for those who like to observe birds. Apart from good conditions for water sports, fishing is also possible in the water reservoir.

The south-western shore neighbours with the protected locality Malá obora where four species of exotic hickory tree grow on an area of 52 hectares. They thrive on what was originally an old beech growth and as they naturally reproduce, the former forest changes into a shrubbery composed of this species. The locality is a good example territory for the study of exotic wood species acclimatising in our conditions. 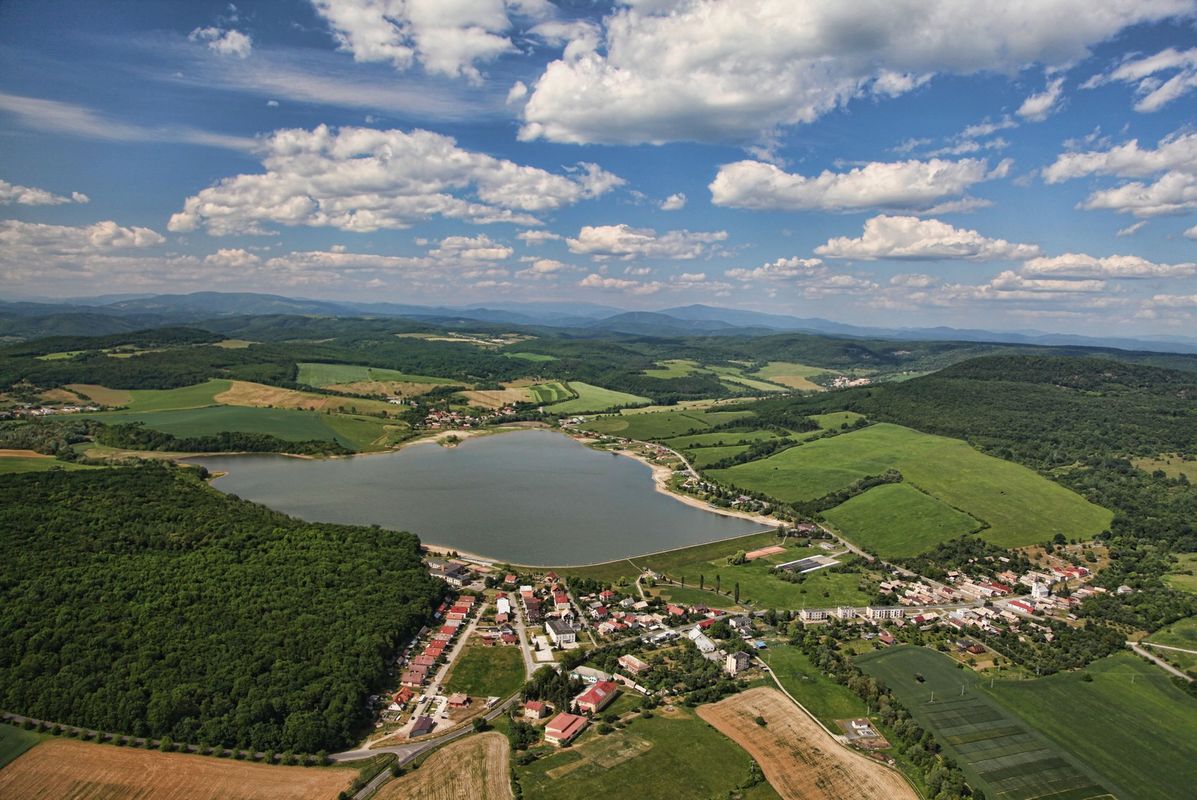 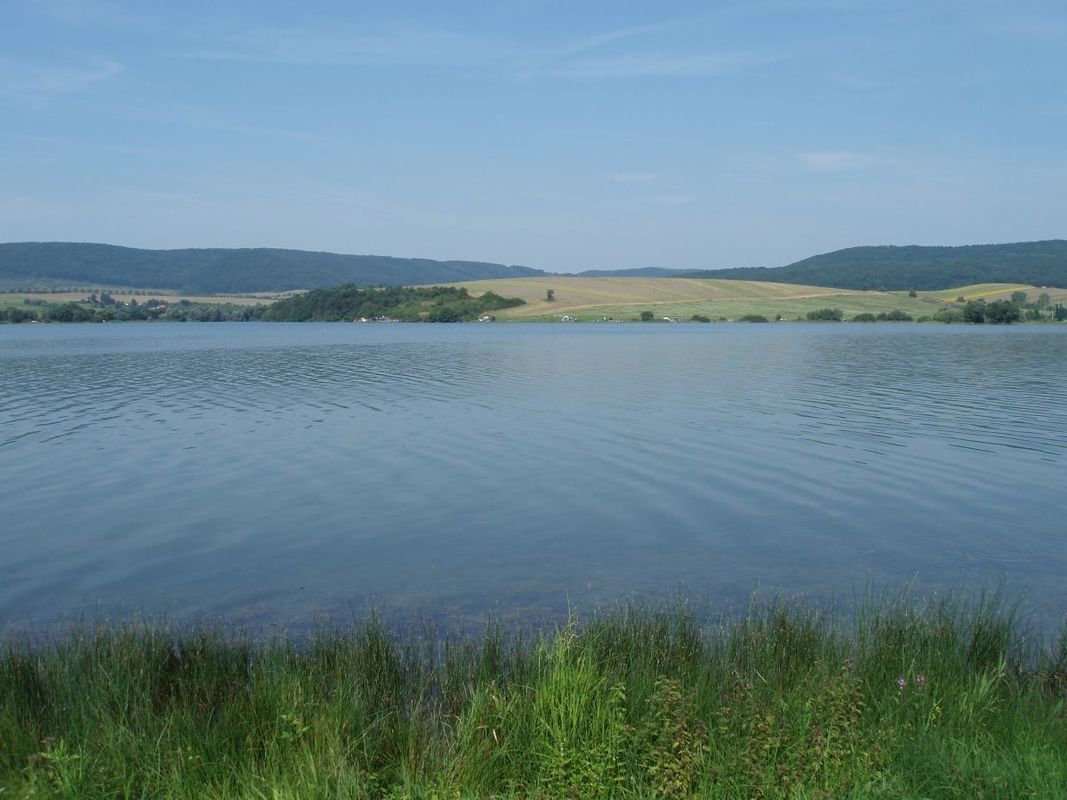