Are you one of those science enthusiasts and do you enjoy learning the history of various cities? If so, you should definitely visit the Tekov Museum in Levice, which is located in the premises of the Levice Castle from the end of the 13th century.

The museum was established in 1927 thanks to the generosity of postmaster Jozef Nécsey, who donated his collection of archaeological objects from the environs of the town of Vráble and the Lower Požitavie region, ethnographic objects from the northern part of the Tekov county and the environs of Zvolen, paintings, family archives and books to the town of Levice and that is how the history of the museum in Levice started. At present, it is a regional homeland studies museum with particular focus on folk culture and natural sciences and is situated in the premises of the most significant cultural monument of the region - the Levice Castle.

The collections of the Tekov Museum include more than 100,000 items from the areas of history, archaeology, folk culture, visual arts, numismatics, and both organic and inorganic nature. Currently, visitors to the Captain`s Building and the Dobó manor house can admire exhibitions focused on various topics and a permanent exhibition concentrating on the archaeological sites in the region, history of Levice Castle and pharmacy, social life in the town of Levice, crafts, August 1968 and folk costumes.

The concert hall is worth a special mention, as it meets the requirements of the most demanding music lovers. Primarily, concerts of classical music, events for expert audience and events with cultural and educational focus are held here, but it is also a place where you can marry your beloved one. An amphitheater has been built in the area of the south-western bastion; the museum uses it for events corresponding with the historical atmosphere of the Levice Castle (A Week in the Museum, The Night of Museums and Galleries, Levice Castle Festival, Folklore Festival, Christmas at the Castle, etc.) 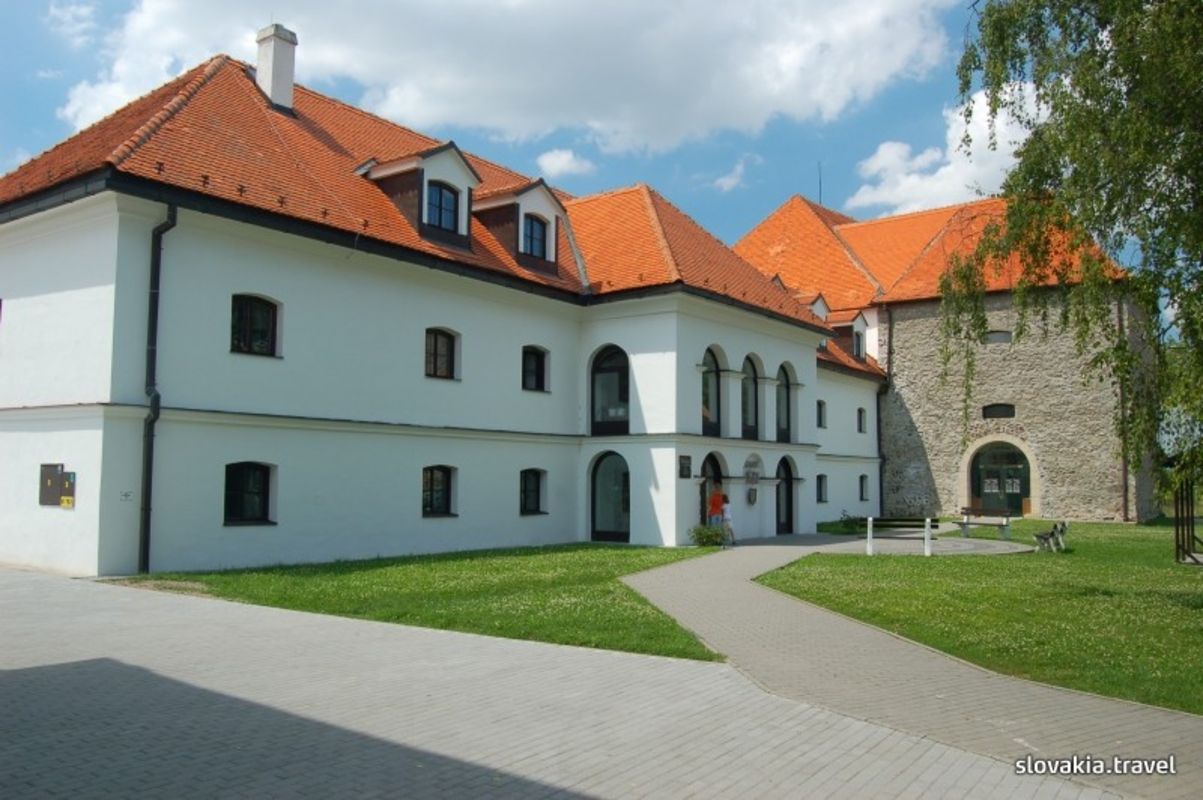 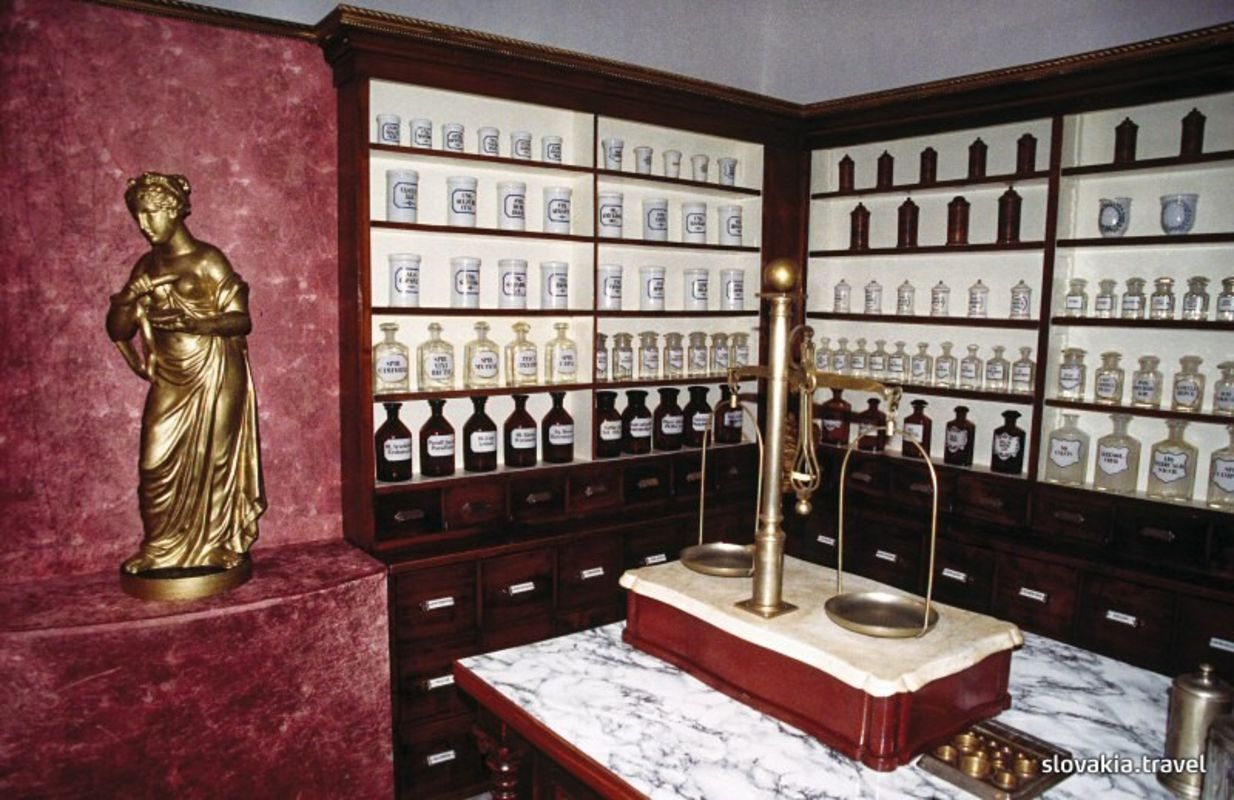