Tatranský región lying in the north of Slovakia is the most attractive tourist area of Slovakia. It consists of two subregions: Tatras and northern Spiš. The Tatras are a boundary mountain range divided into the High, Belianske and West Tatras.

Four fifths of the Tatras are in the Slovak territory. The Slovak-Polish frontier runs in the north of the Tatras. In the south, the Tatras abruptly pass to the Podtatranská kotlina basin.

Tatras are rightly often referred to as “miniature Alps” because on a small area of 341 square kilometres (260 square kilometres on the Slovak side of the border with Poland) they offer the same as the Alps except for glaciers. Lovers of alpine hiking visit valleys of the mountain range or climb to its peaks (Kriváň, Rysy, Gerlachovský štít peak with mountain guide).

Winter is the synonym of skiing. The best ski tracks are available at Areál snov in the commune Štrbské pleso and at Skalnaté pleso above the commune Tatranská Lomnica where the ski season lasts until mid-May. The Tatras also have several climatic spas.

Houses built in a popular style are in several villages in this region (for instance Ždiar) and some of them were moved to the Open Air Museum below the Ľubovniansky Castle.

The gem of the northern Spiš is the gorge Prielom Dunajca in the National Park of  Pieniny. 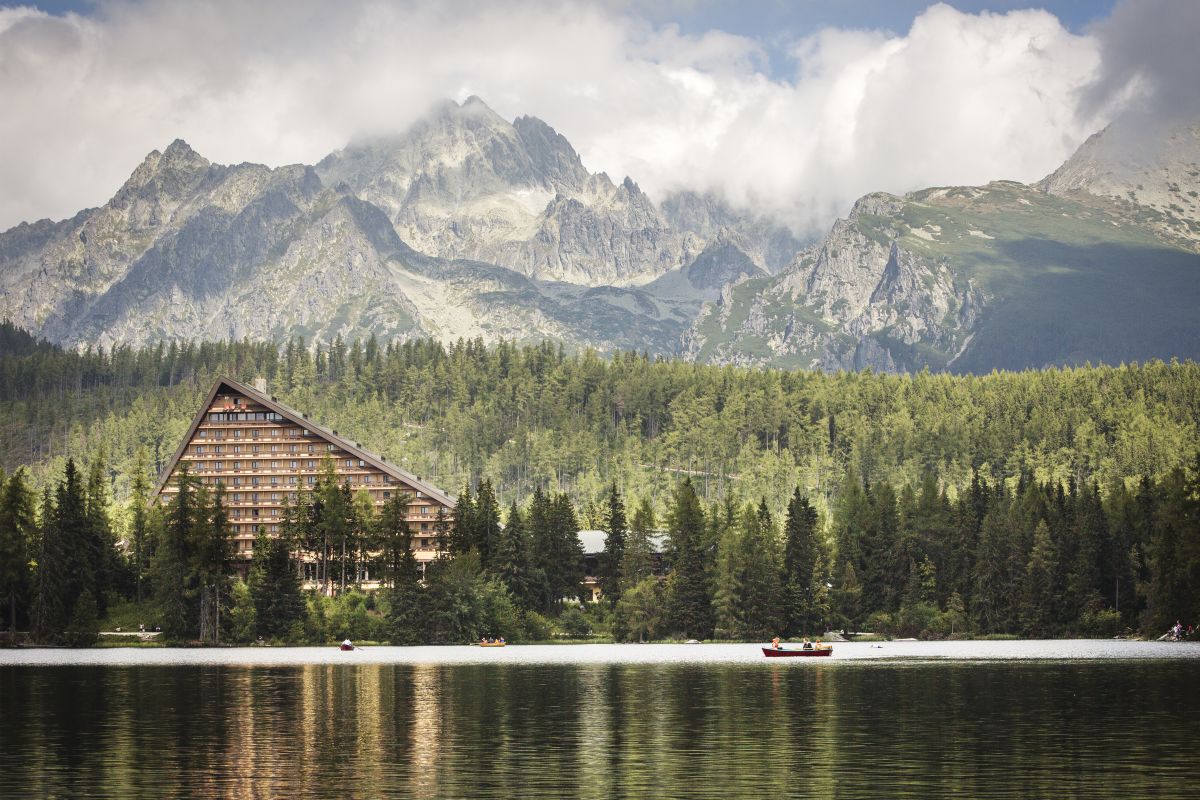 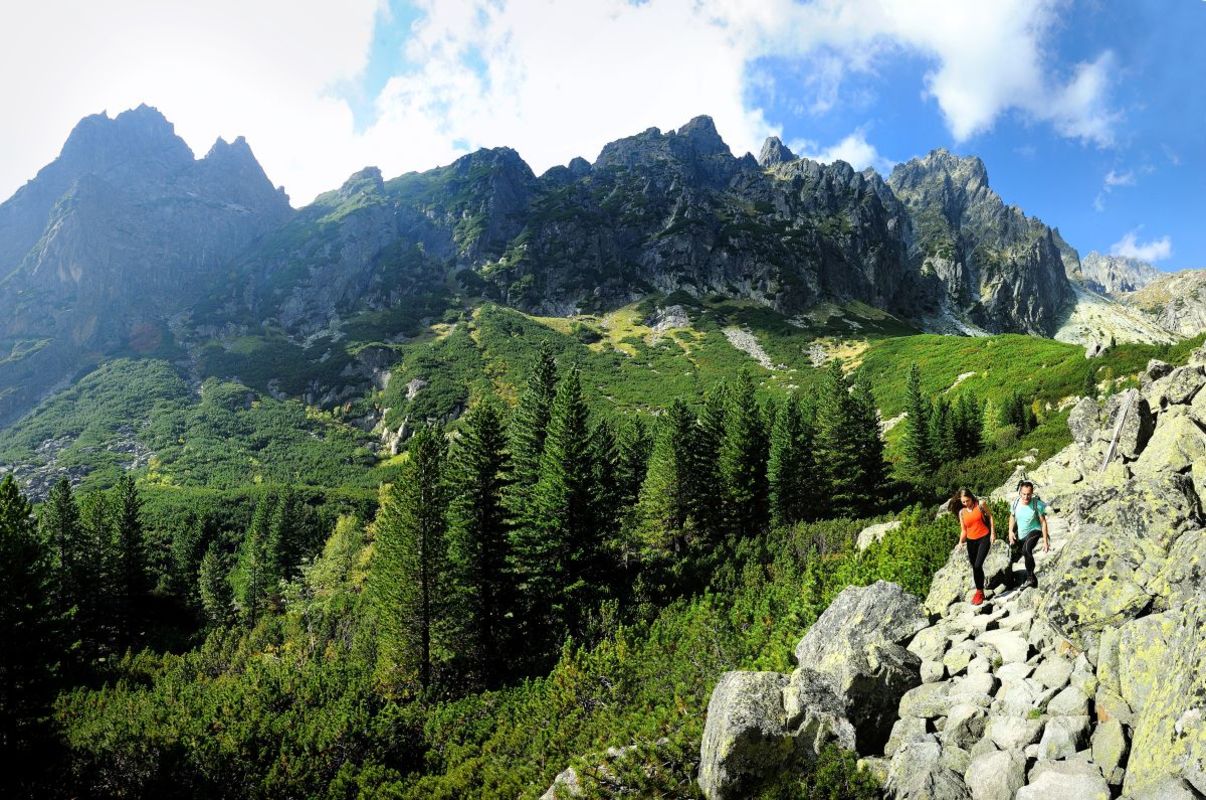 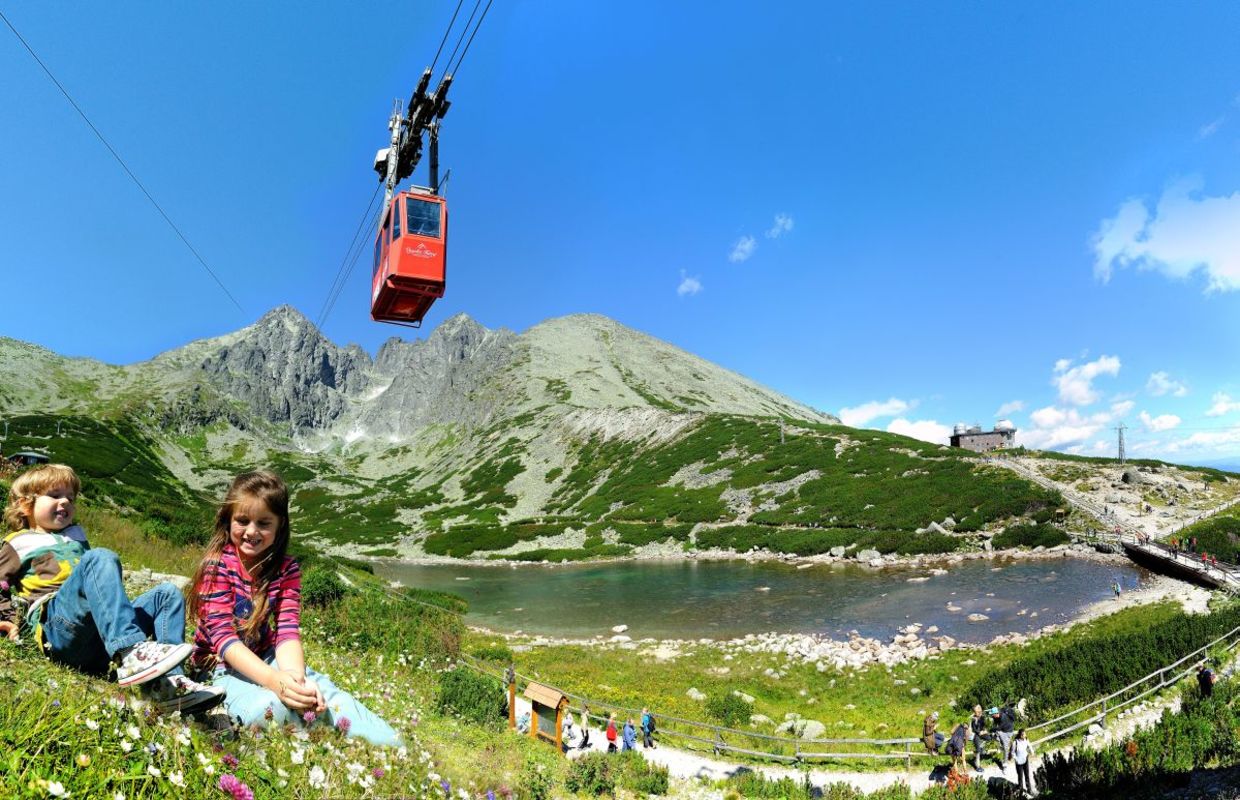 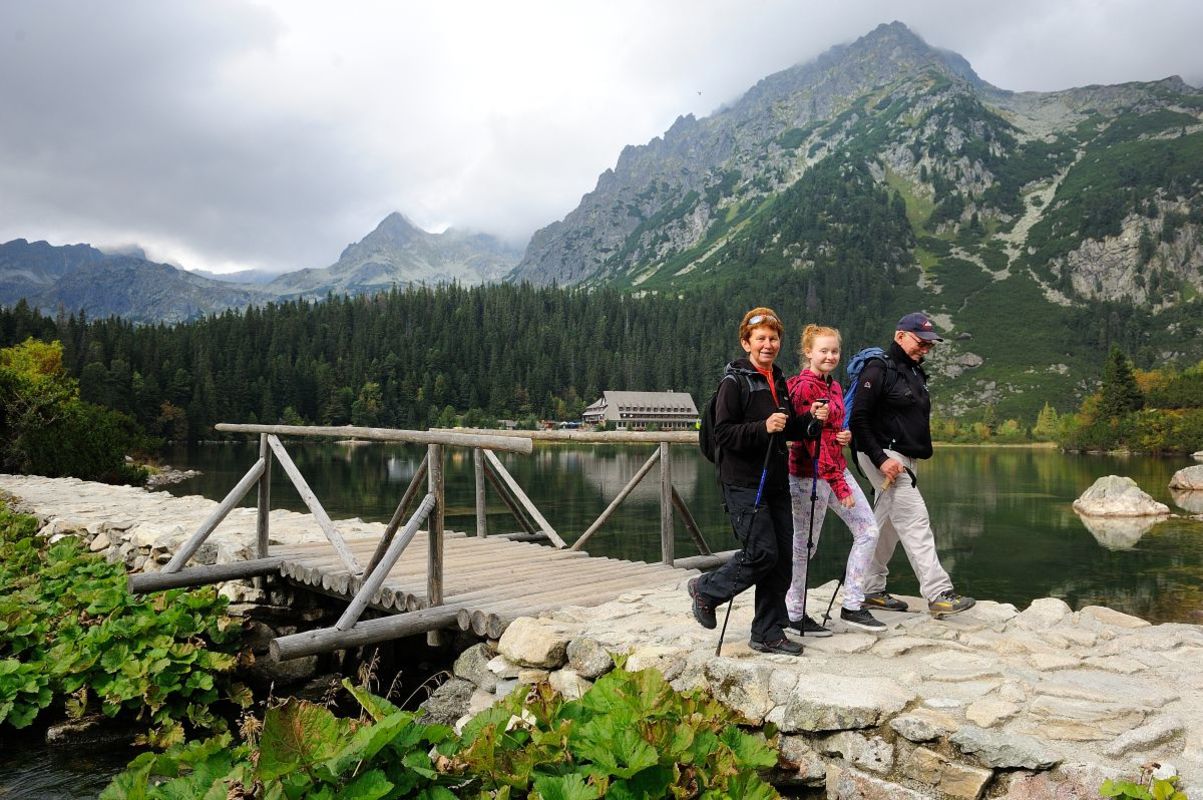 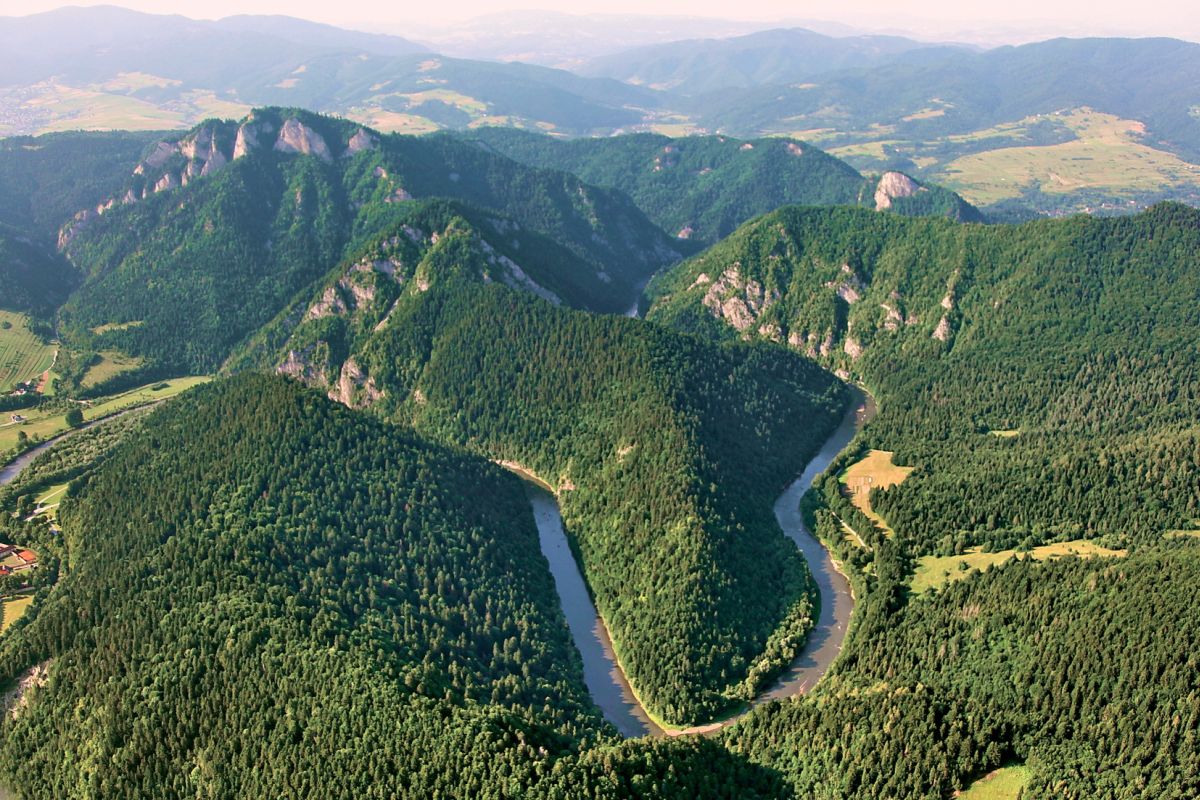 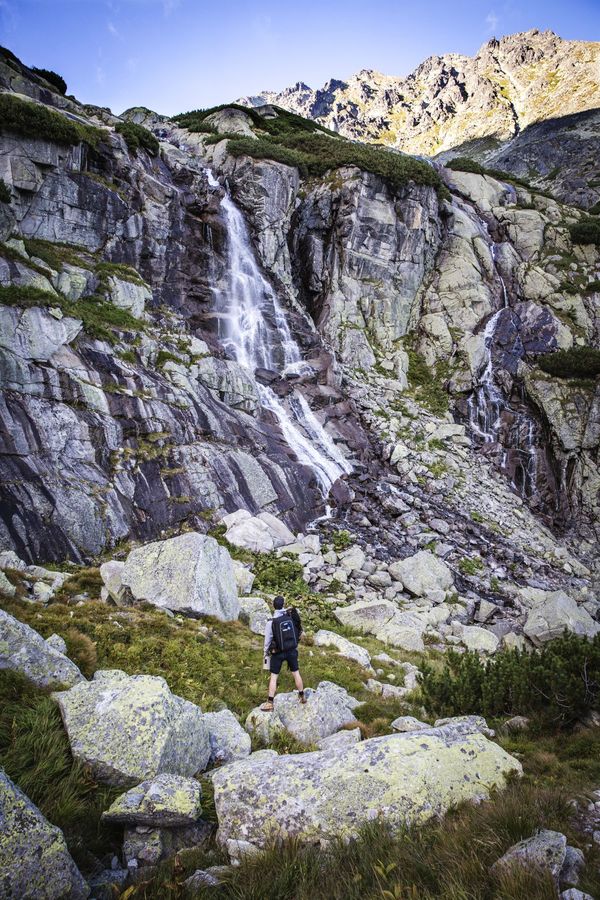 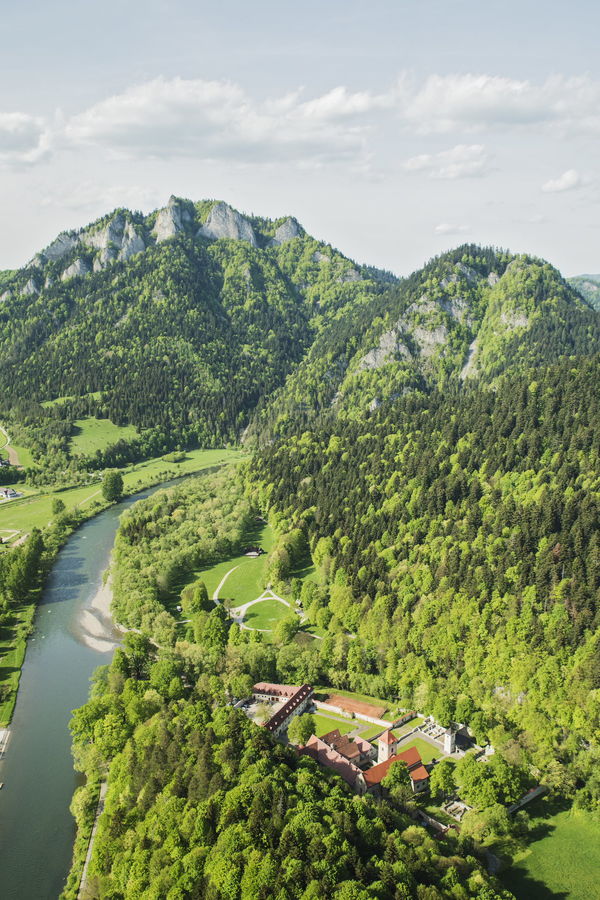 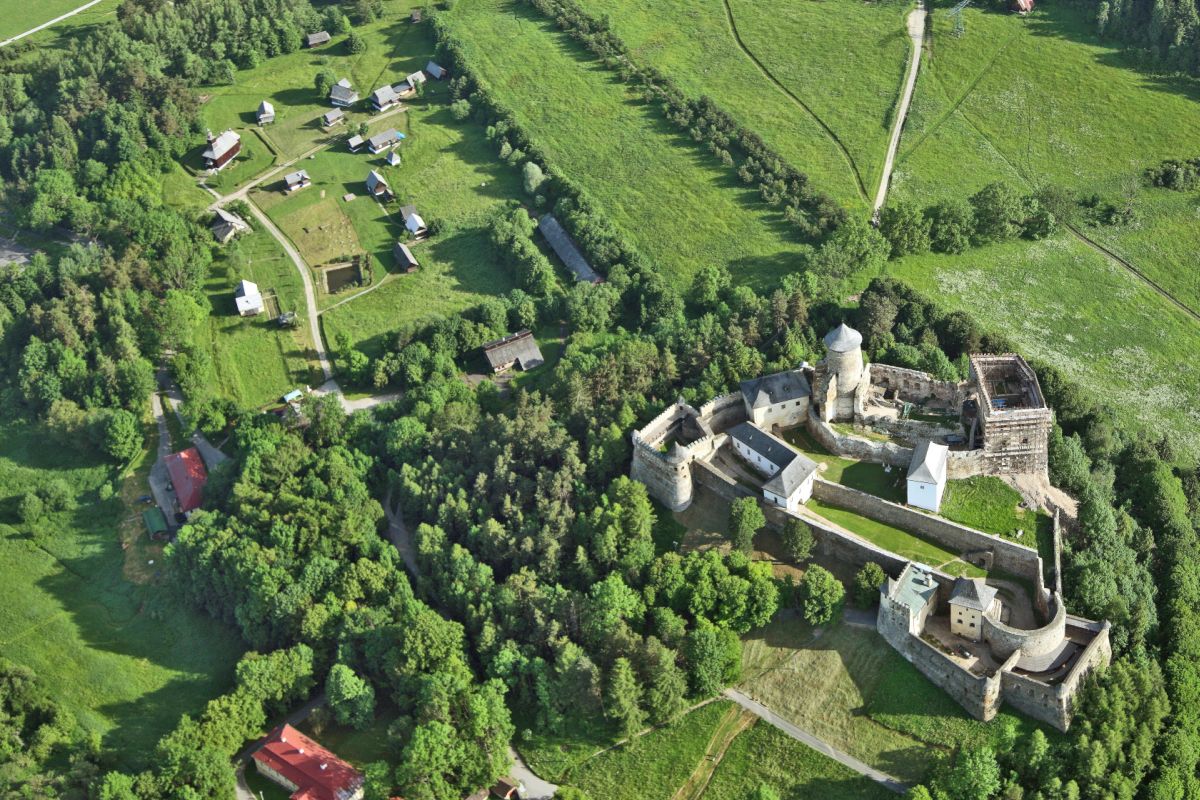 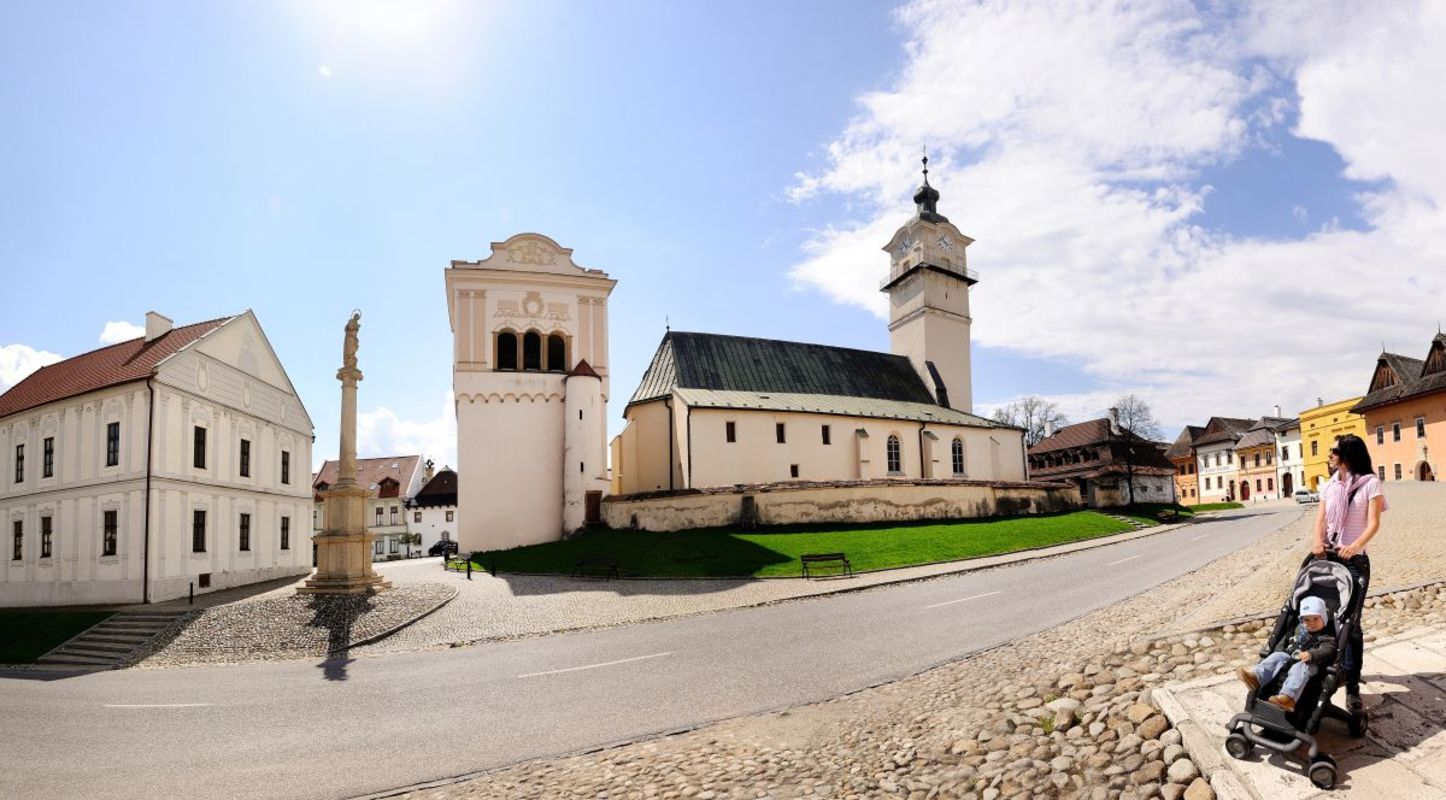