Symbol of the Tatras and other mobile treasures

Each tourist, who is wandering along the paths of the High Tatras, deep inside his heart believes that he shall see it – as the reflection of his silhouette waves on the clear surface of the tarn, or as it merrily jumps on the sharp cliffs. You are asking of whom? Of course of the Tatra chamois considered as the symbol of the Slovak high mountains. 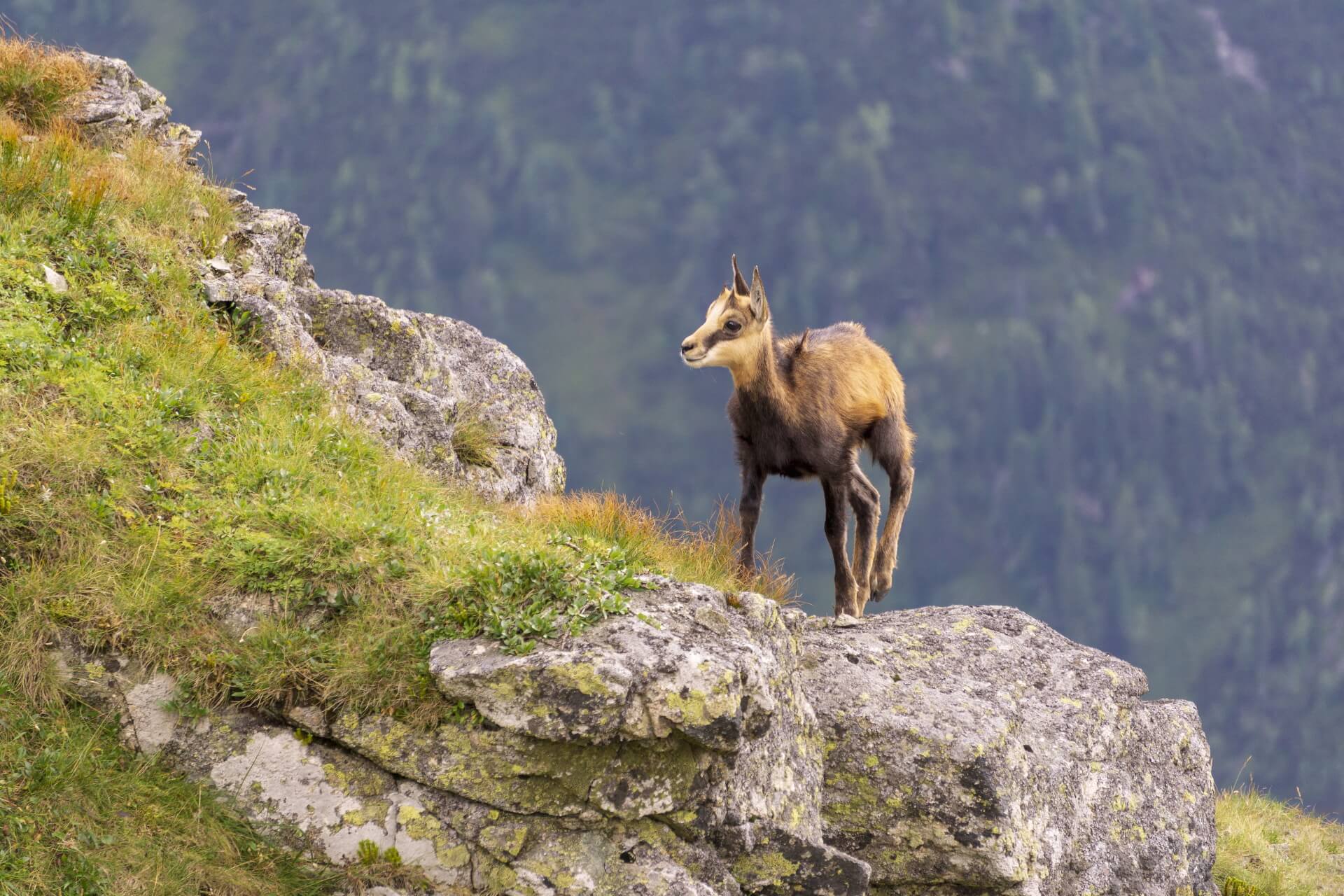 The fauna of Slovakia is extremely varied. Animals, which there are about 40 thousand species of, live in the forests. The biggest inhabitants of forests are mainly the brown bear, wild wolf, forest wild pig and forest deer. 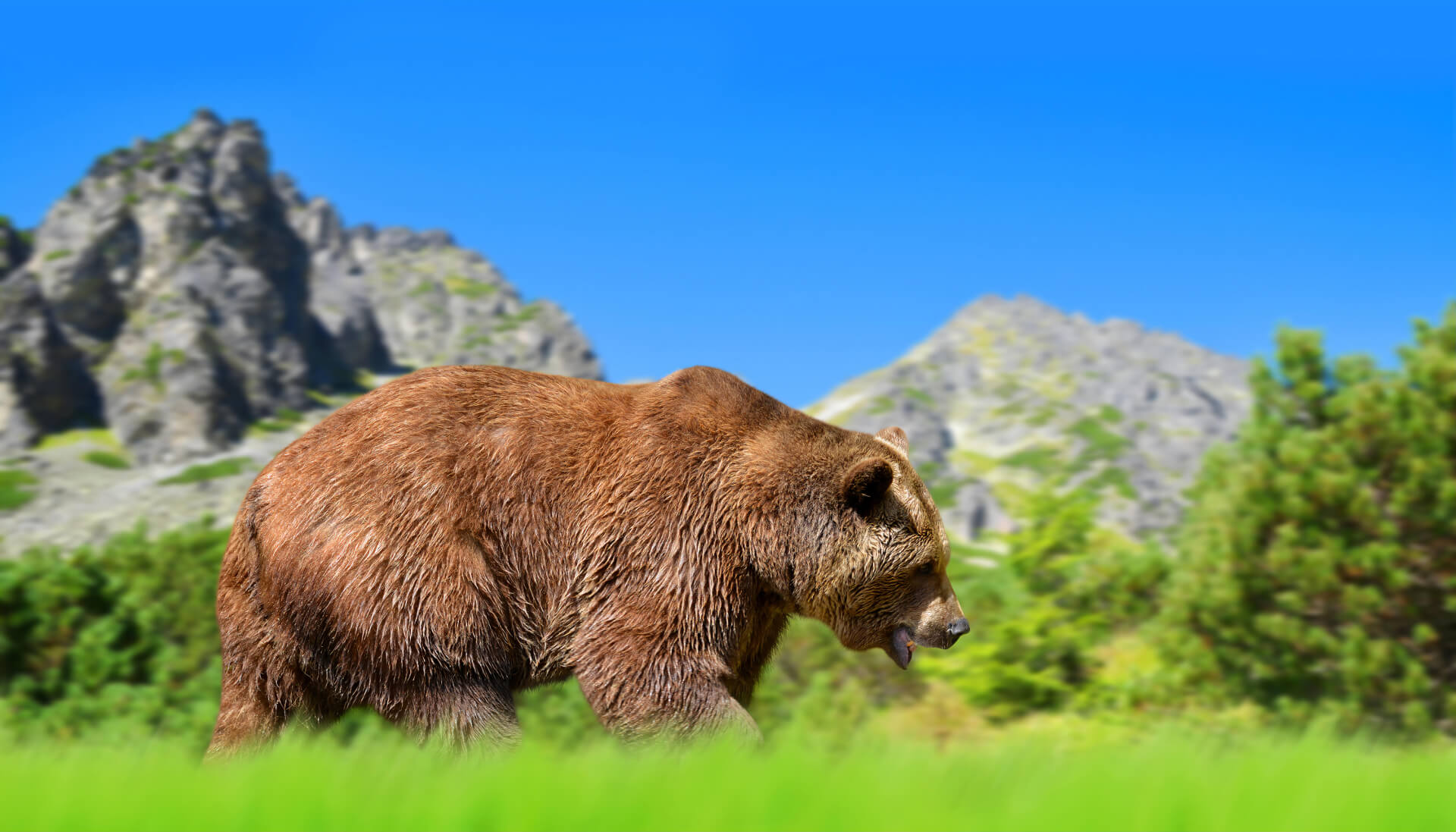 Watching of animals is very popular. Mountain bison is a rarity, which is the biggest European overland mammal, living in the bison field in Topoľčianky in western Slovakia. 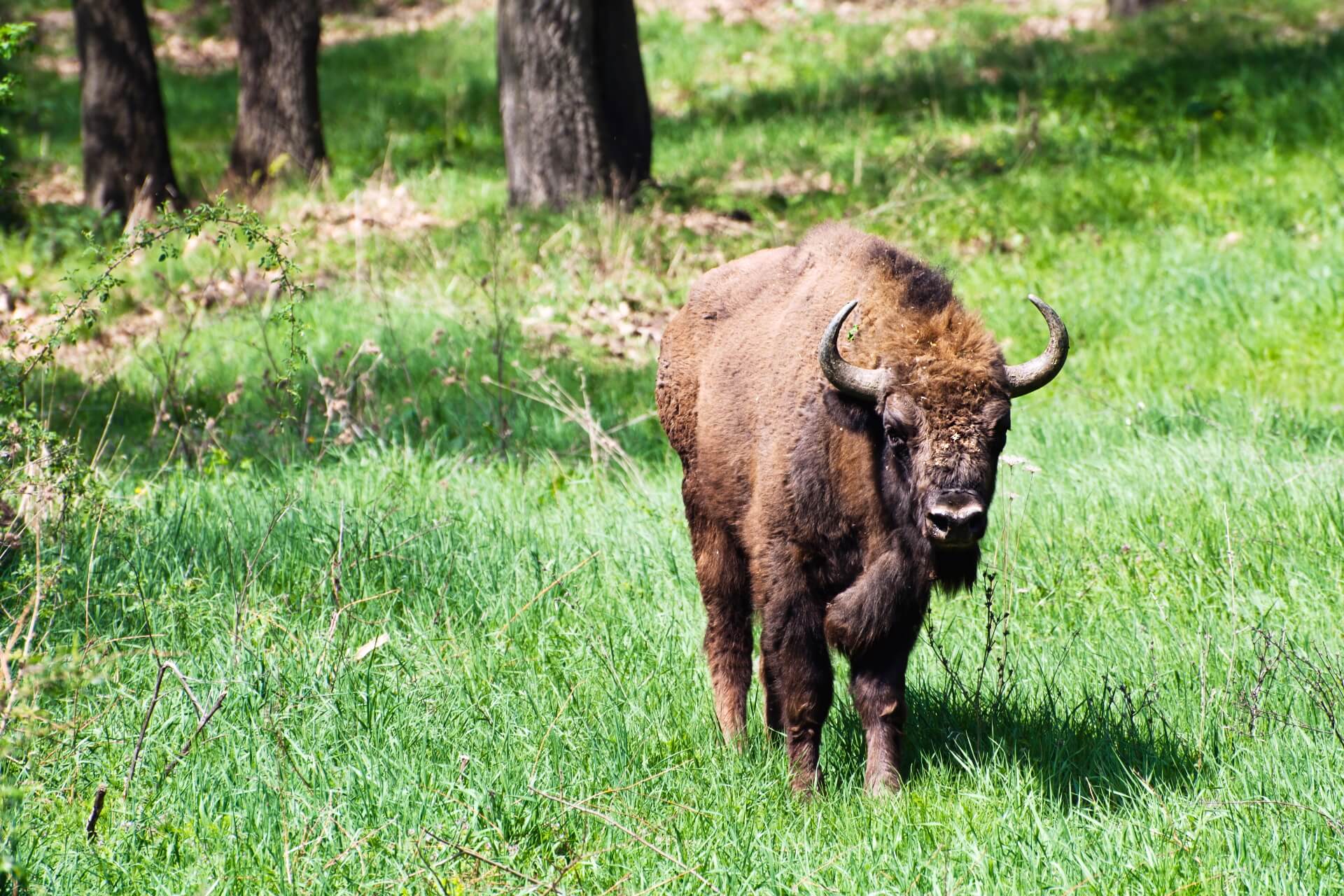 When taking a tour on high up in the Tatra mountains we can glimpse a chamois, or a marmot, which rank among the very skittish animals. The Tatra chamois is a completely unique species of chamois, as after the ice ages finished, it was evolving thousands of years absolutely isolated. Therefore it is much different from the relative chamois species in the Alps or the Apennines, and this species cannot be found anywhere else in the World. As at the present there are only something more than 200 pieces of them, they are very strictly protected. 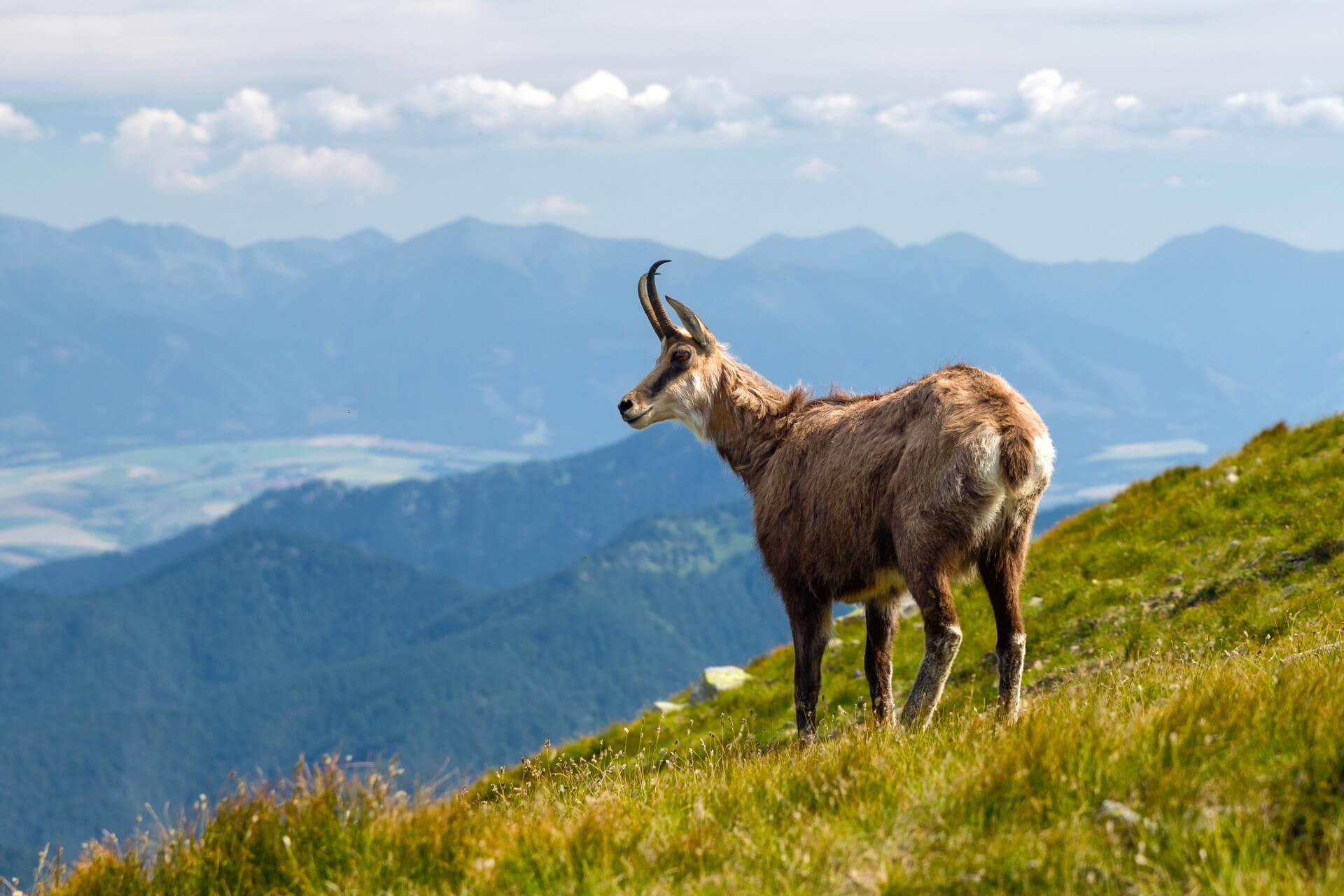 In the high mountain environment you can find many birds of prey, such as for example rock eagle, falcon, mouser or hawk. 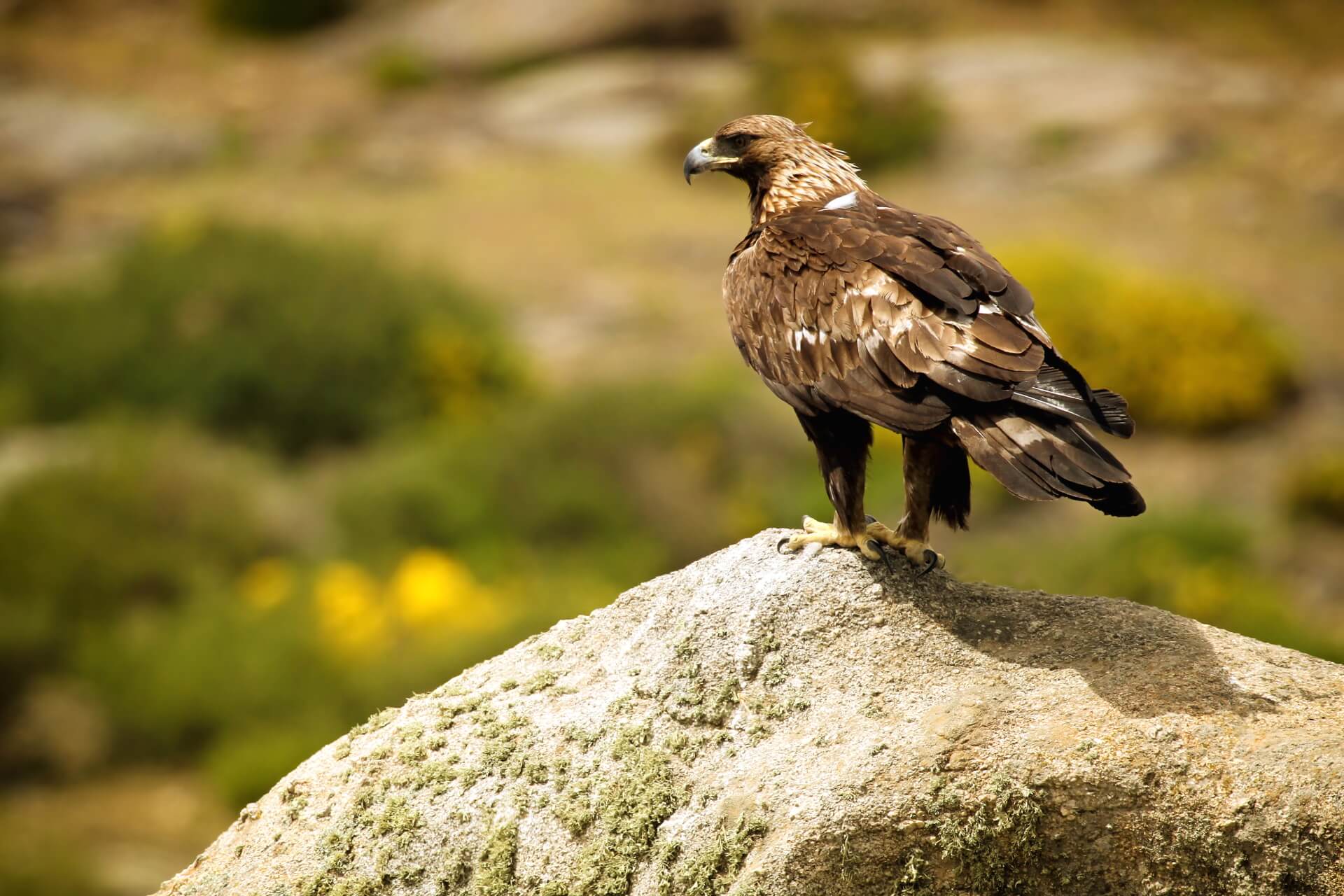 We can find a number of animals on the fields and meadows as well. The animals living here usually have an undistinguished silver-brown or yellow-brown colour, which merges with the surroundings and protects them against their enemies. Field rabbit, partridge and field quail rank among the typical inhabitants of meadows and fields, as well as mice, ground squirrels and hamsters. On the fields of south-western Slovakia we can also see the big bustard, which is the biggest European bird. 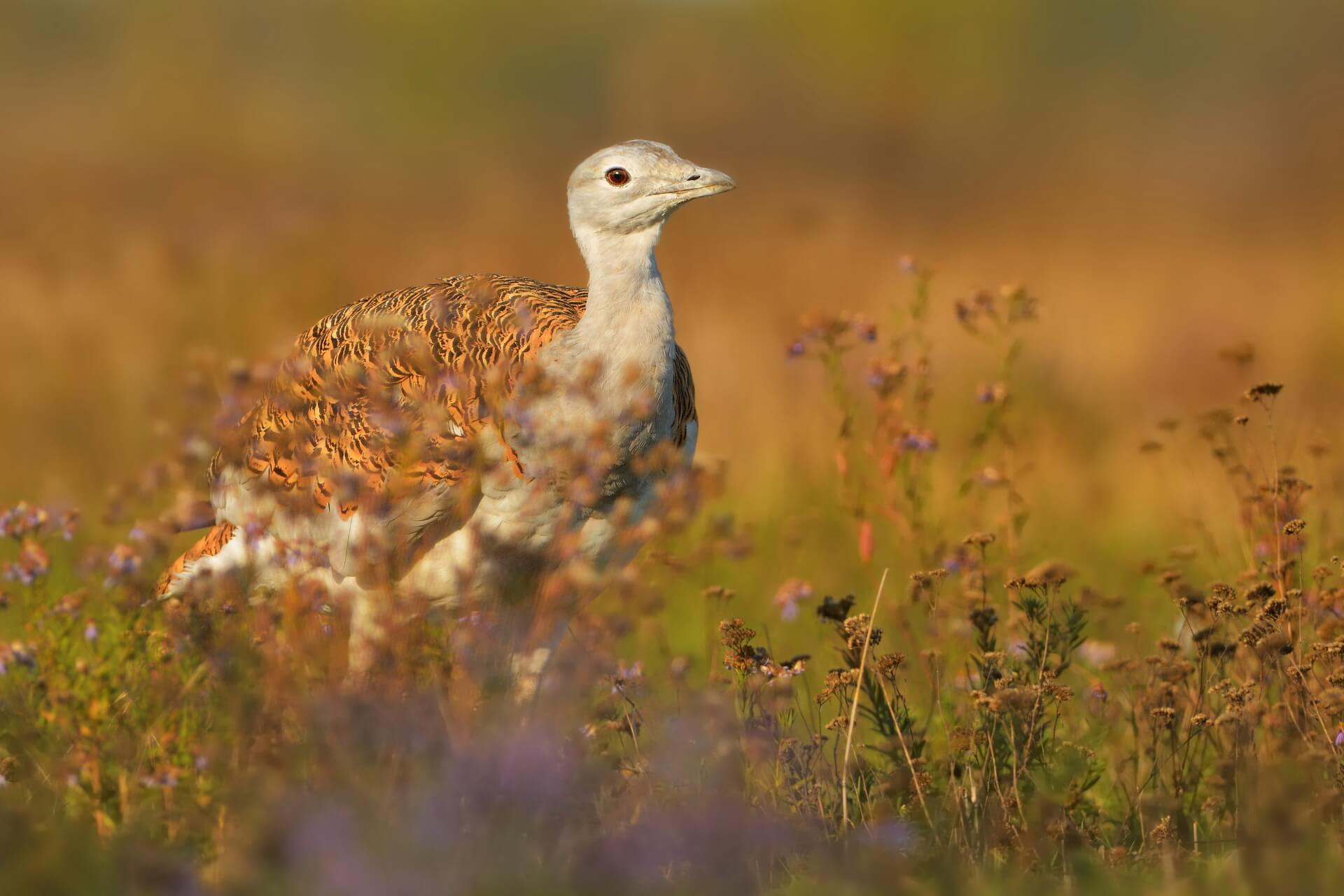 Rivers, streams, lakes and fishing lakes are intensively used for breeding fish. In middle and northern Slovakia famous fishing wards are located, where you can catch a catfish, carp, or a pike. River otter and many other water birds, such as for example storks, herons, swans and ducks, live beside the rivers and water surfaces. 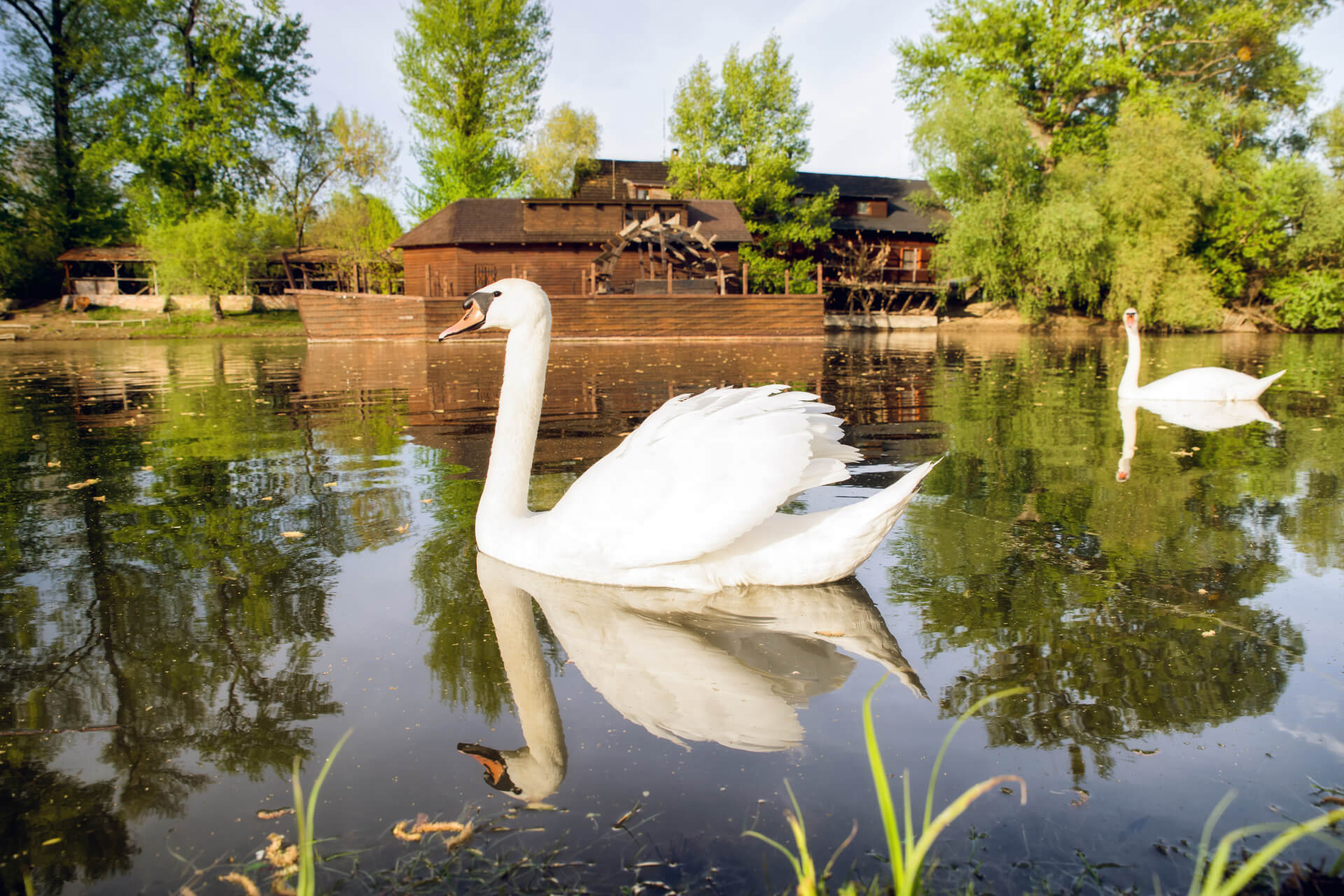 Next to the Danube we can sometimes see sea eagle, one of the biggest Slovak birds of prey, with the width of wings almost 2.5 metres. Truly an unexpectedly manifold diversity of fauna in a very small area. 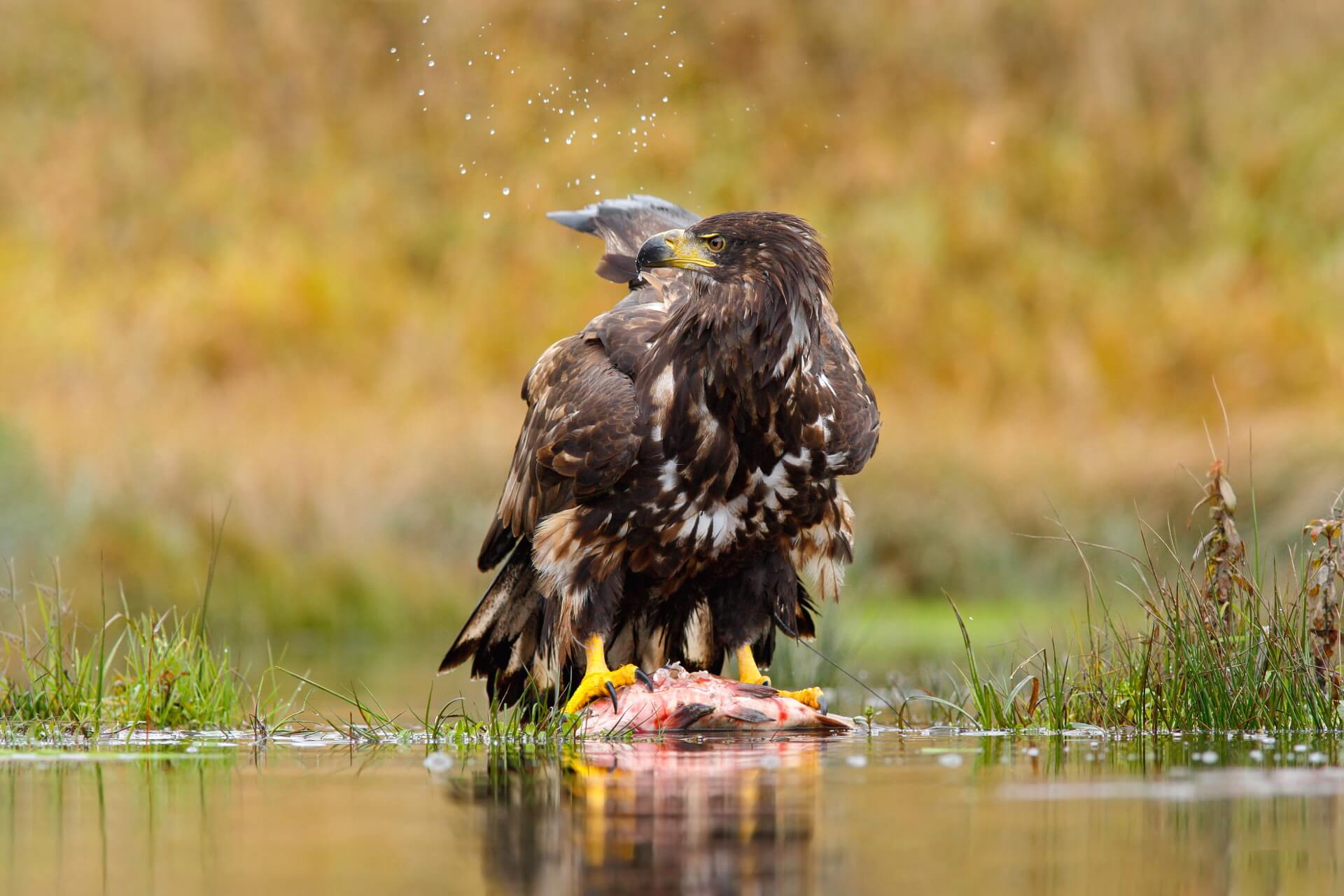 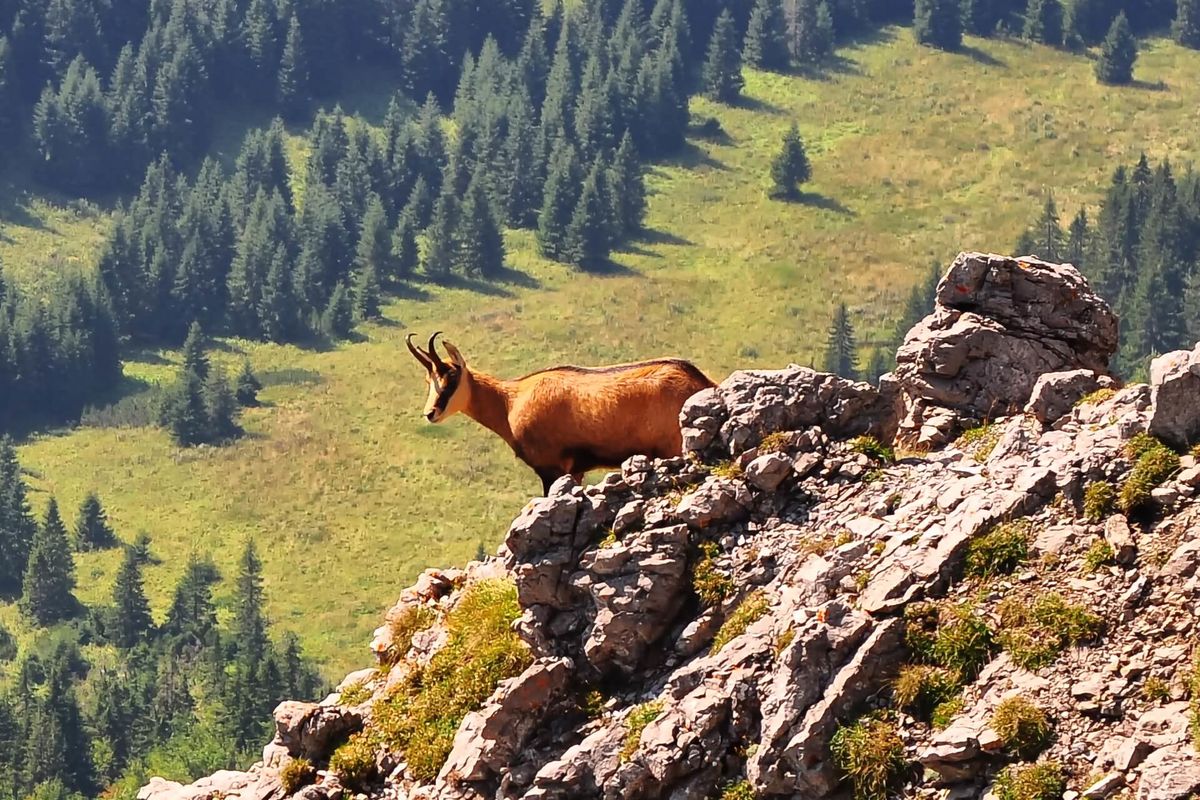 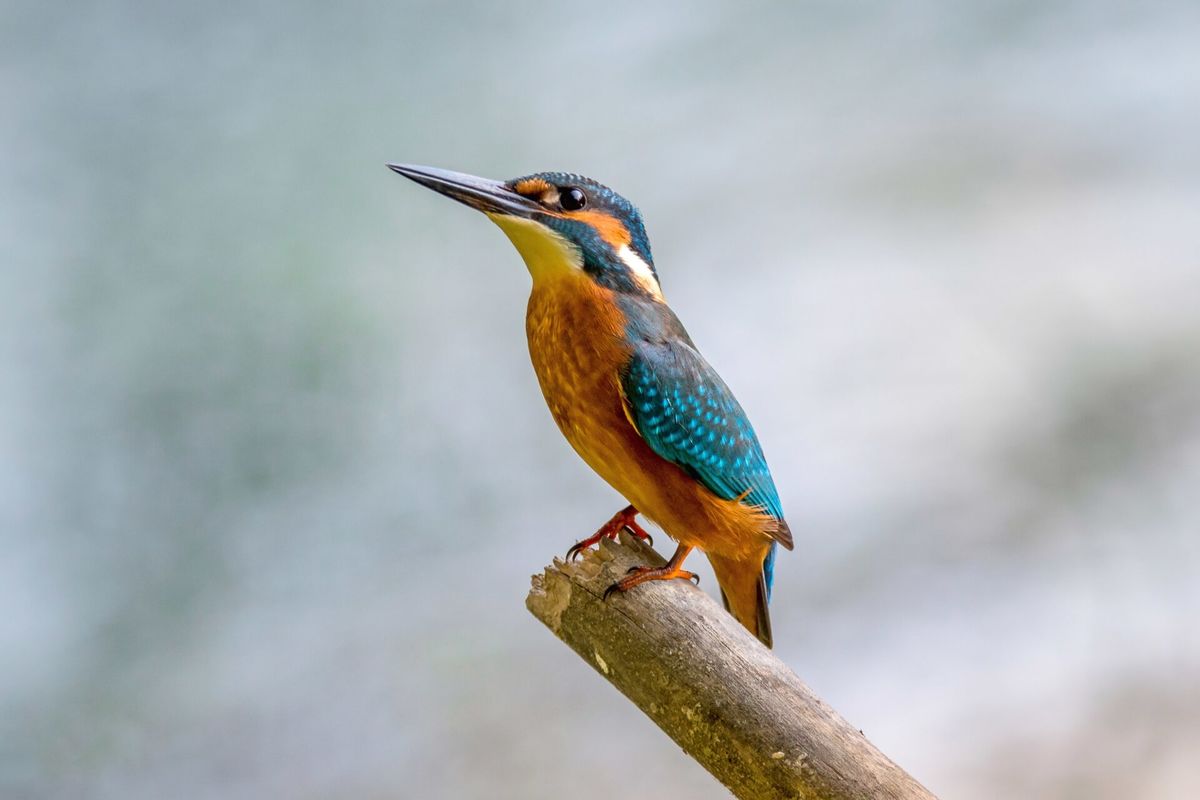