Slovak national Museum - Spiš Museum in Levoča has a more than 120-year history and belongs among those most visited in Slovakia. It administers four exhibitions, those of Historical Town Hall, Master Pavol House, Fine Art at Spiš and Spiš Castle.

The Town Hall, remarkable for its Renaissance arcades, stands in the centre of Námestie Majstra Pavla square. Its southern wall contains allegories of burgess virtues that should have been pertaining to the townsmen.

The historical Town Hall used to symbolise wealth and power of the free royal town of Levoča. That was the place where the elected town council made decisions that influenced the fate of the town as well as the fates of its citizens.

The inside comprises council rooms with beam ceilings and an imposing antechamber crowned with a star vault located on the upper floor.

The exhibition presents the history of Levoča from the beginnings of its development through its golden age up to the present. Historical exhibits are complemented by ample folk art production from the Upper Spiš region.

Lectures and exhibitions are held occasionally. 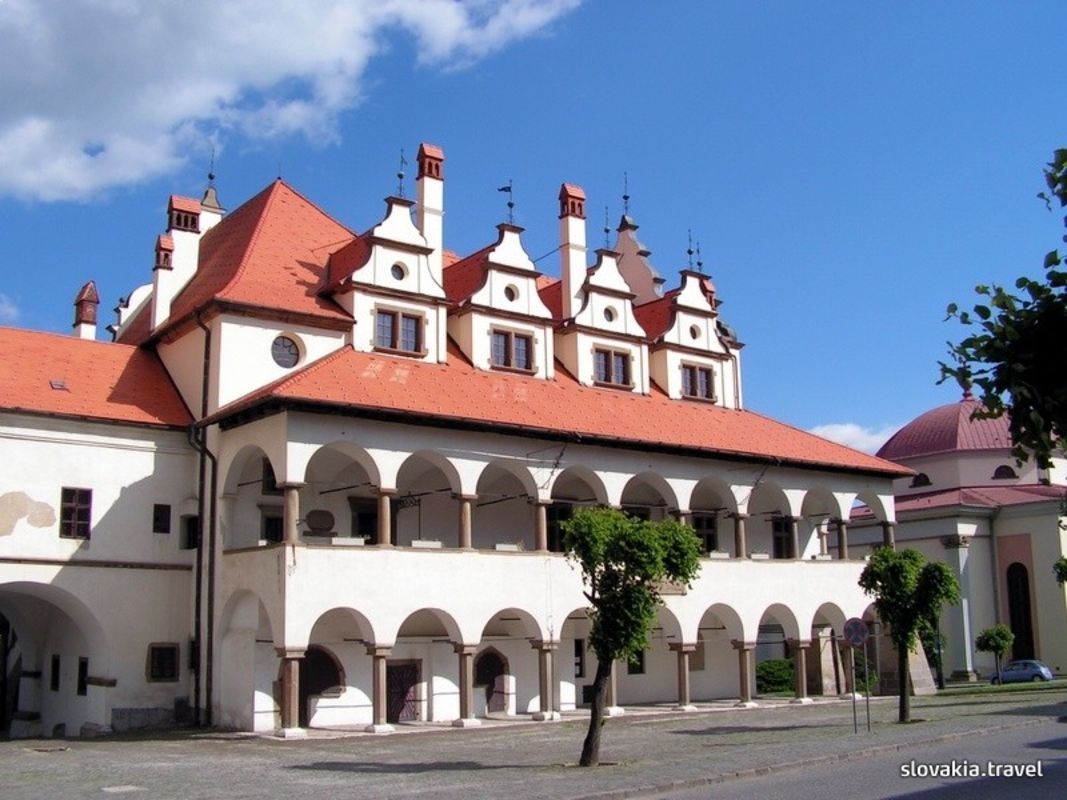 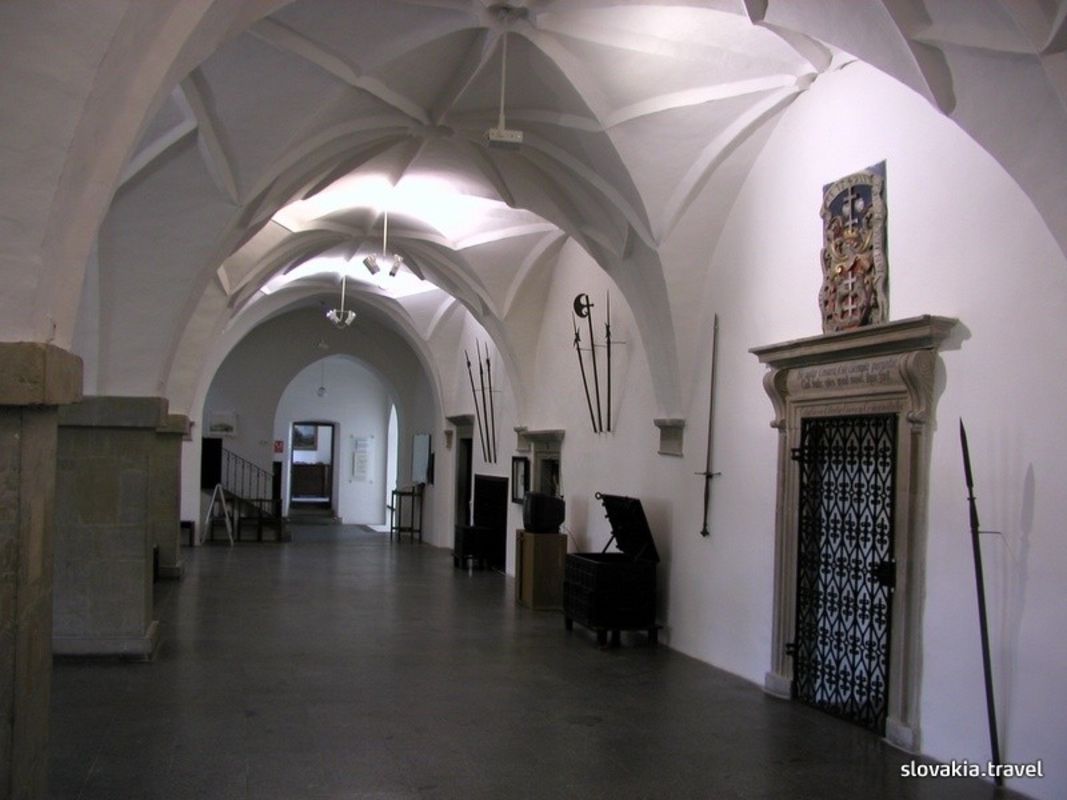 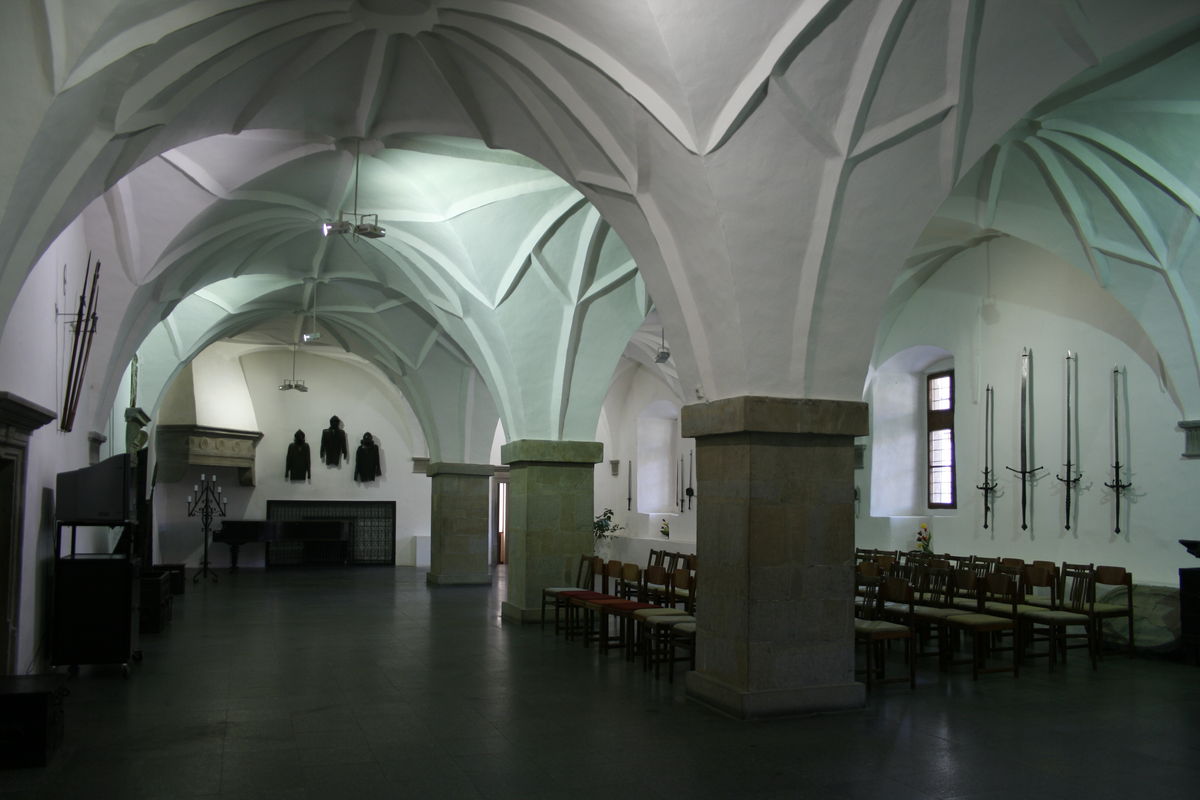 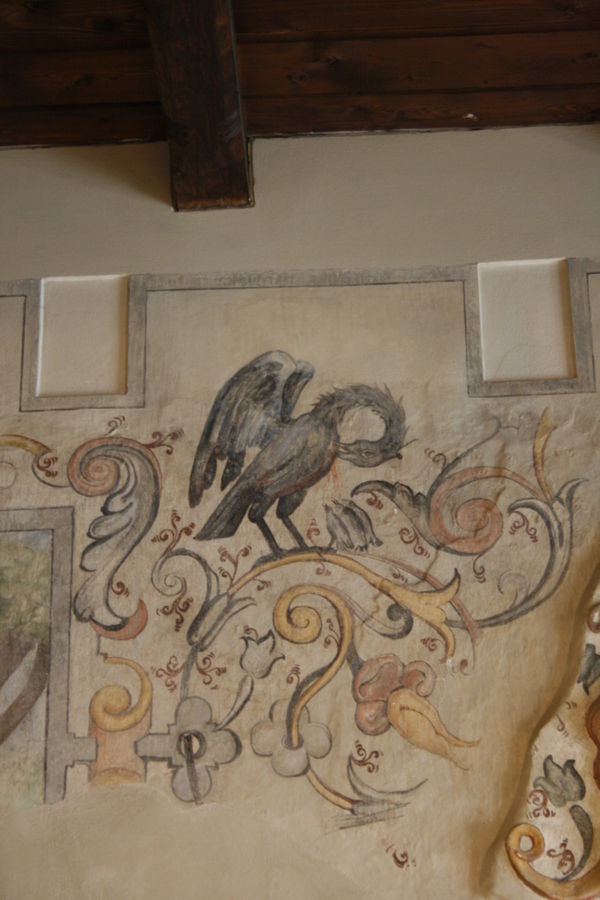 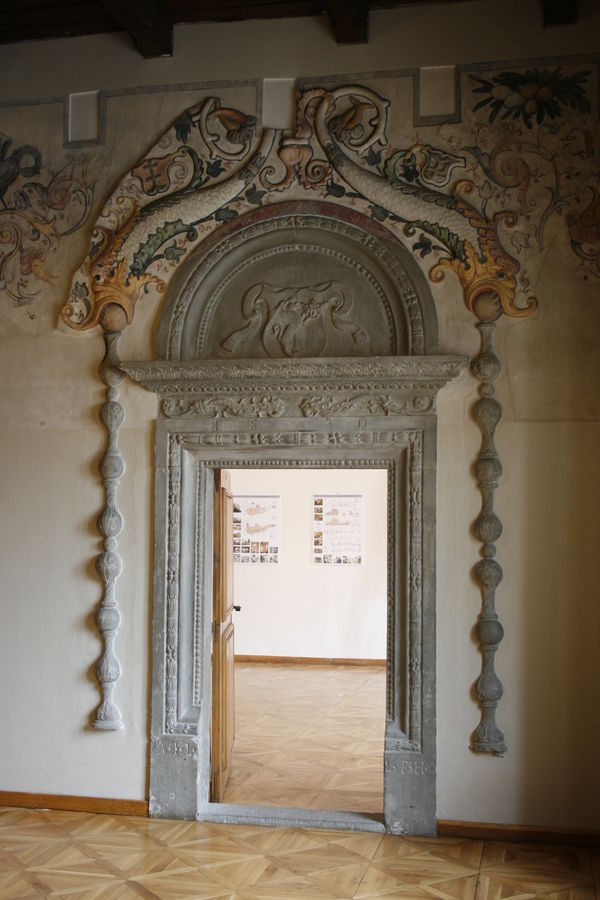 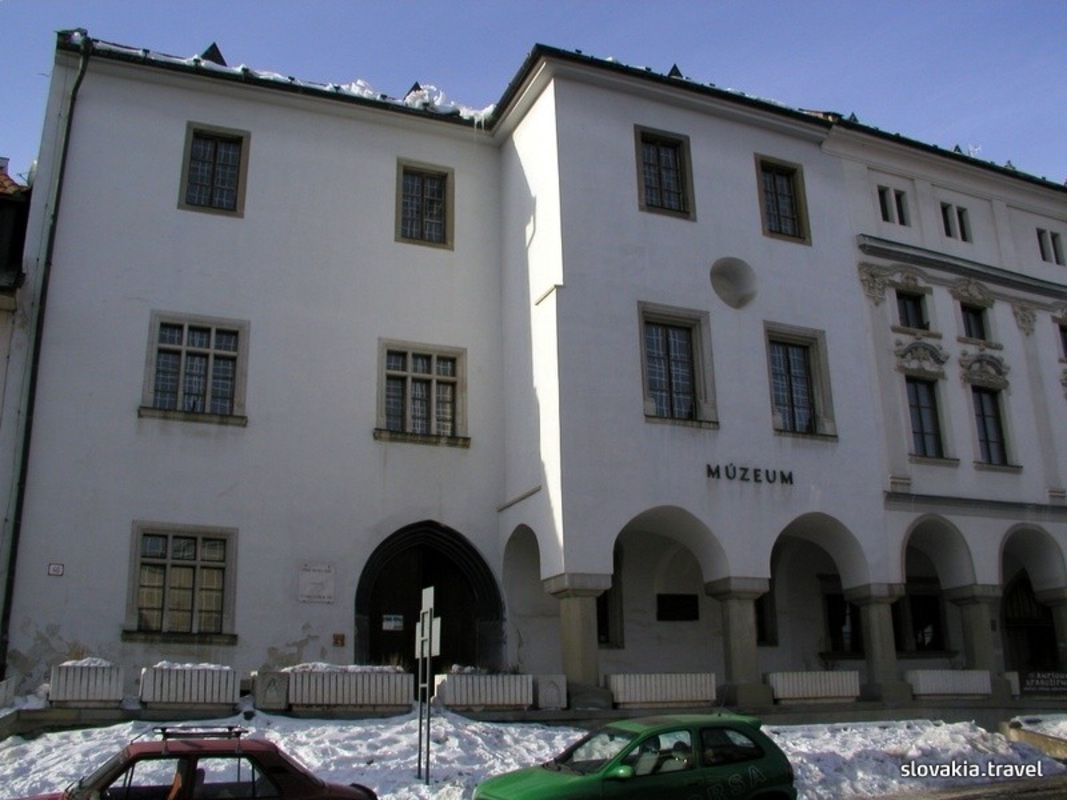