There is a permanent exposition Nature and history of the district of Spišská Nová Ves in the building of the Spiš Museum.

The building of the Spiš Museum is, from the historical point of view, one of the most precious buildings that can be found in the town of Spišská Nová Ves. Its foundations were probably laid in the 15th century. Later on it housed the town hall, and since 1774 it has been the seat of the newly-established province of 16 towns of the Spiš region - the Province House. Nowadays the building, with its interesting facade and cartouches, is one of the town's dominant features. Since 1951 it has also been used as a museum.

Smižany Ethnographic Museum - It features the Exhibition of Folk Culture of Lower and Central Spiš, which was opened in 1991. It presents the traditional folk culture of this region, as documented from the latter half of the 19th century up to almost the present day. Collections of objects from agriculture, shepherding, mining and crafts. A special part is dedicated to popular clothing for all occasions.

The Birth House of Capt. Ján Nálepka in Smižany - as a branch of the museum it was made available for the public in 1971. In 1978 it was reconstructed to gain the appearance of the original farmer settlement from the former half of the 20th century. The exhibition is complemented by important objects from the live and anti-fascist resistance of Capt. Ján Nálepka. 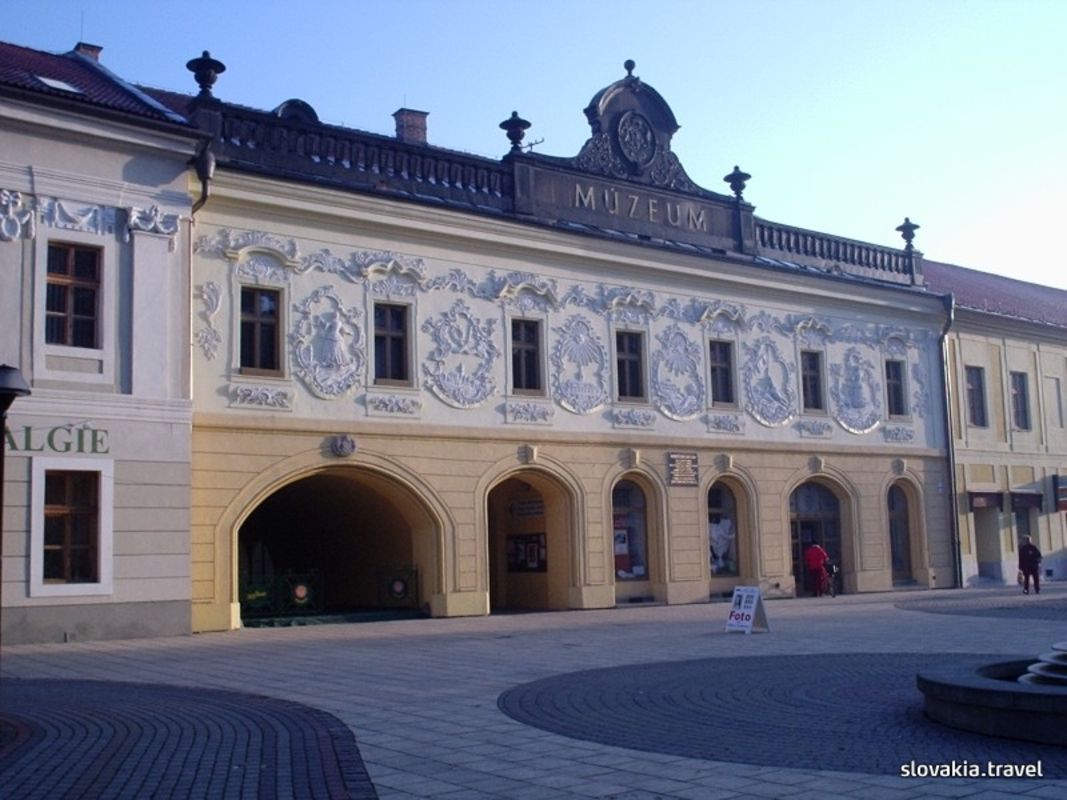 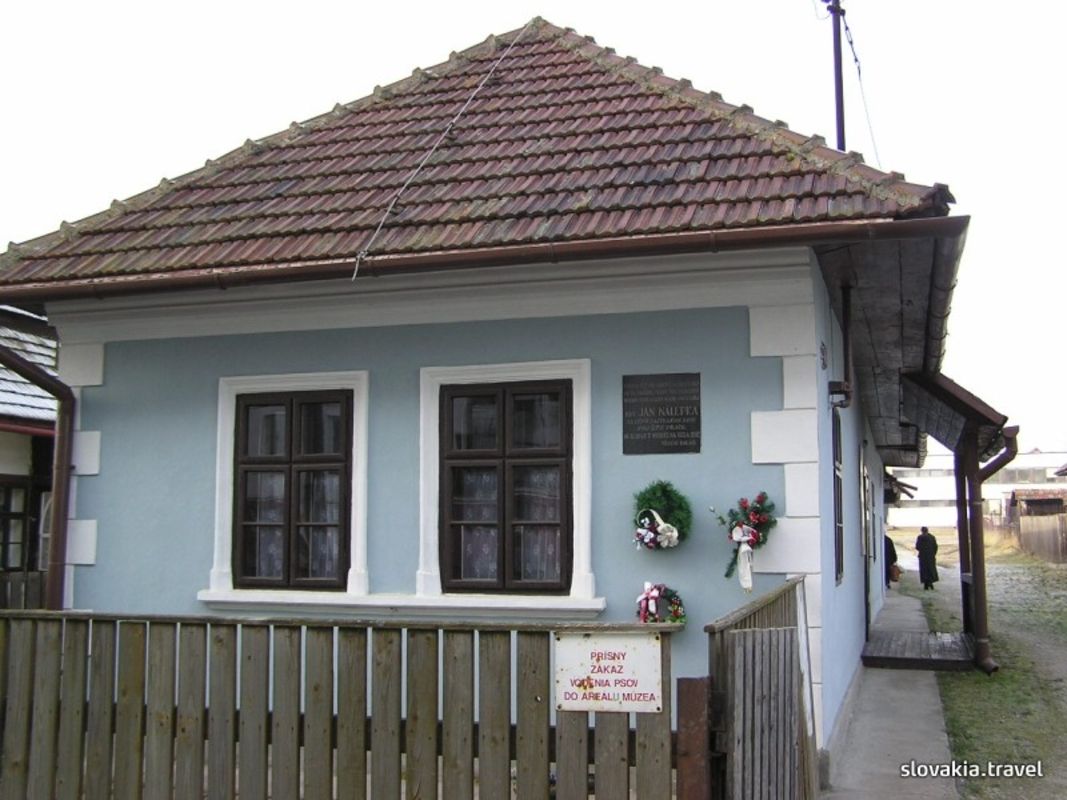 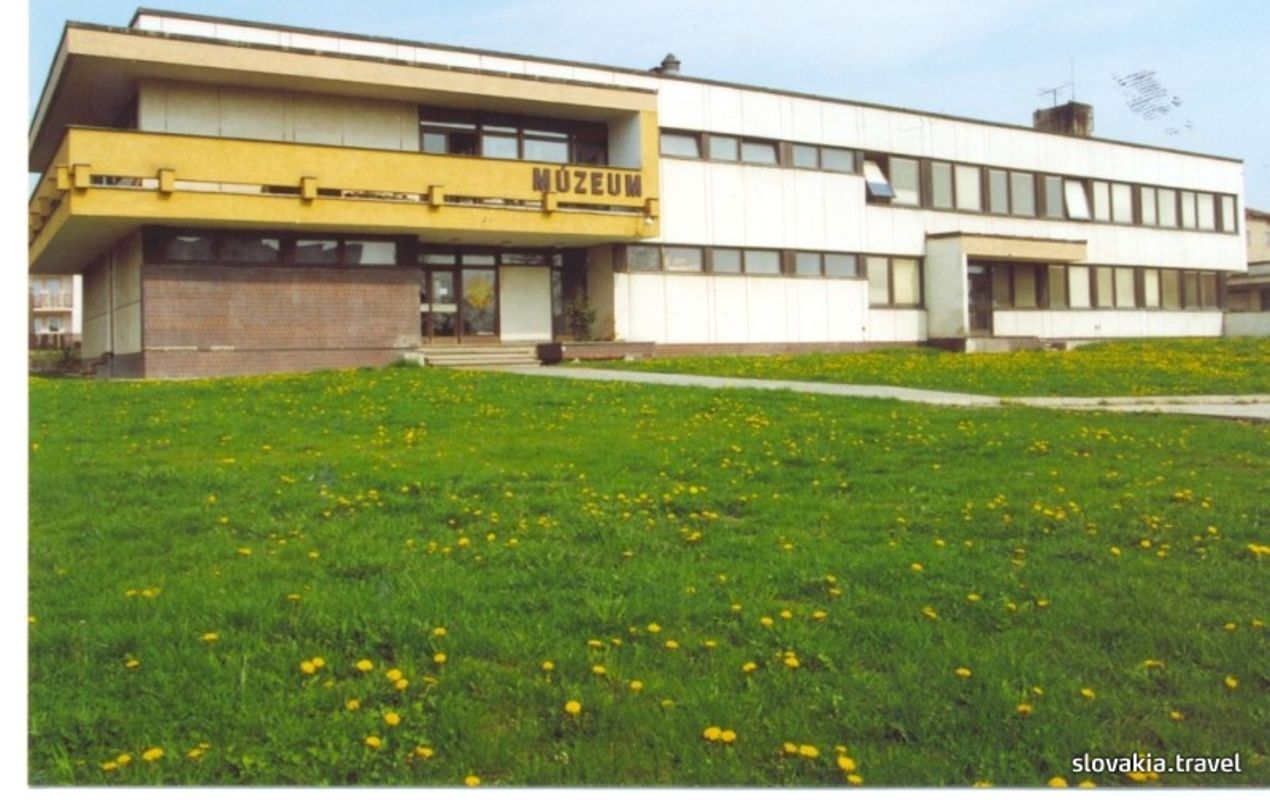