Maybe you have no clue what Levant is. No problem – all you need to know is that the Levant is a territory in the Eastern Mediterranean, sometimes called Near East. If we've peaked your interest, don't go running over to the Middle East just yet. You're invited to our own version of the Middle East as we host a top event called Spiš Jerusalem at Spišská Kapitula under the Spiš Castle on May 24th to 26th, 2019.

Come join us at this seventh annual cultural and spiritual festival, organised as part of the Terra Incognita programme by the Spiš Educational Centre in Spišská Nová Ves in collaboration with several event partners (Košice Self-governing Region, Prešov Self-governing Region, Town of Spišské Podhradie, Spiš Diocese, and Podbranisko Association).
The event offers a rich programme for both, believers and non-believers, fans of history (including an excursion to UNESCO monuments), and guests who simply want to enjoy music, singing, ballet, or theatre.
There's no hassle involved – simply come and walk along the natural Jerusalem-type Calvary from the 17th century named Spiš Jerusalem. (Just for your information – Jerusalem is an informal capital of what is called Levant.) 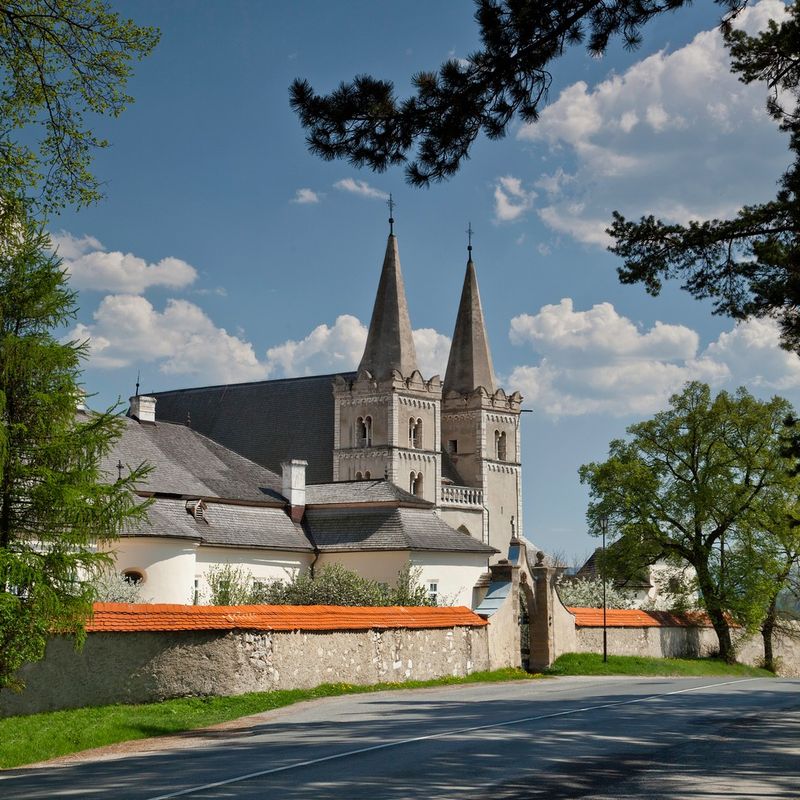 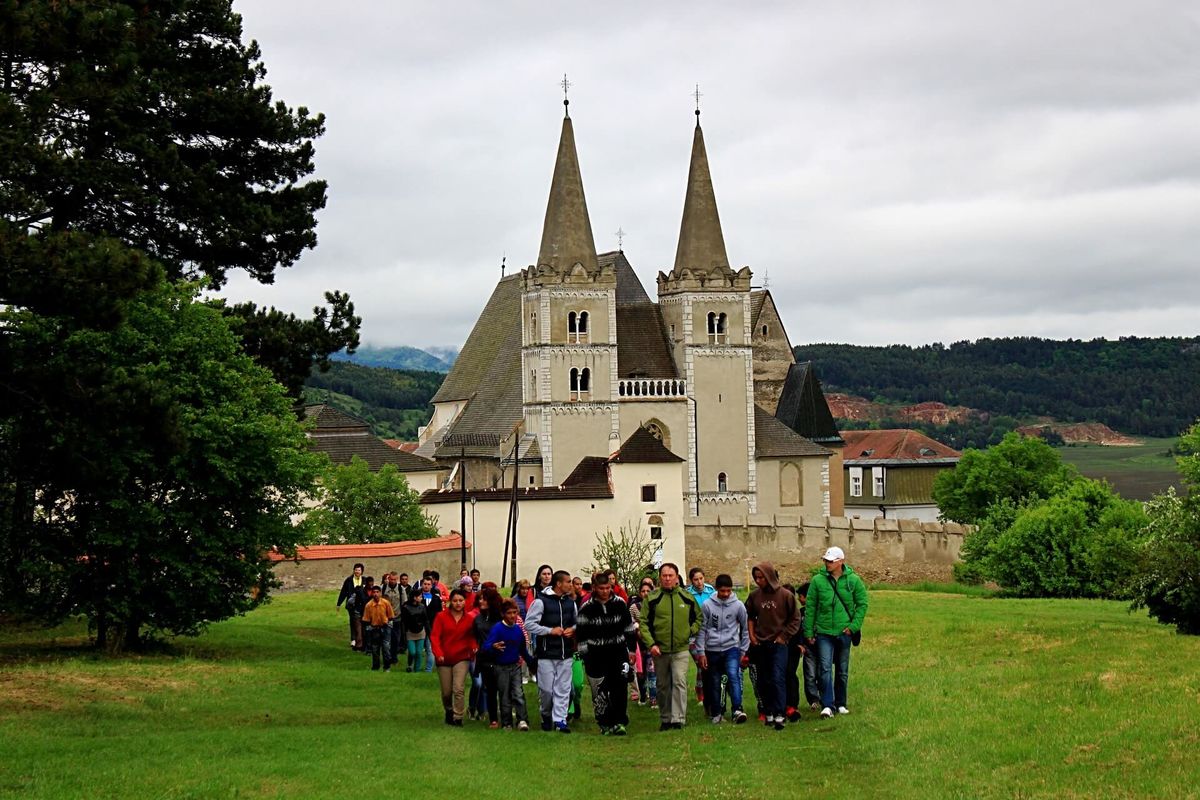 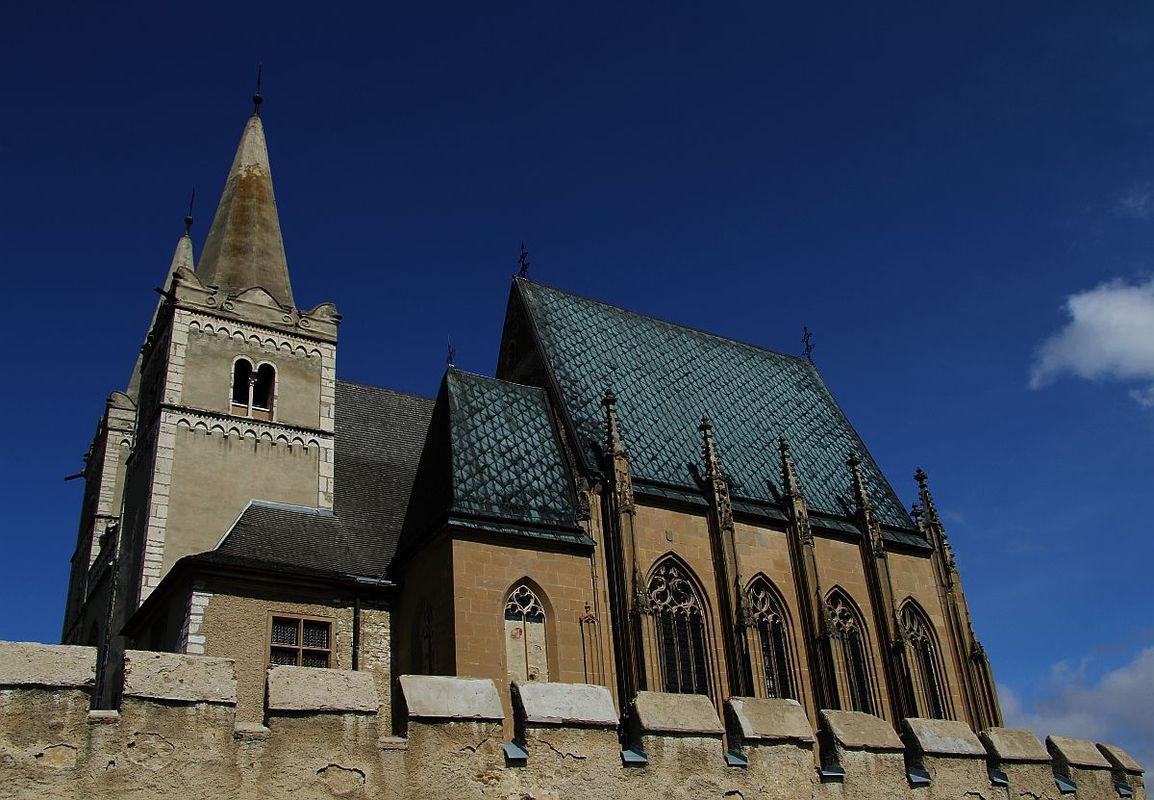 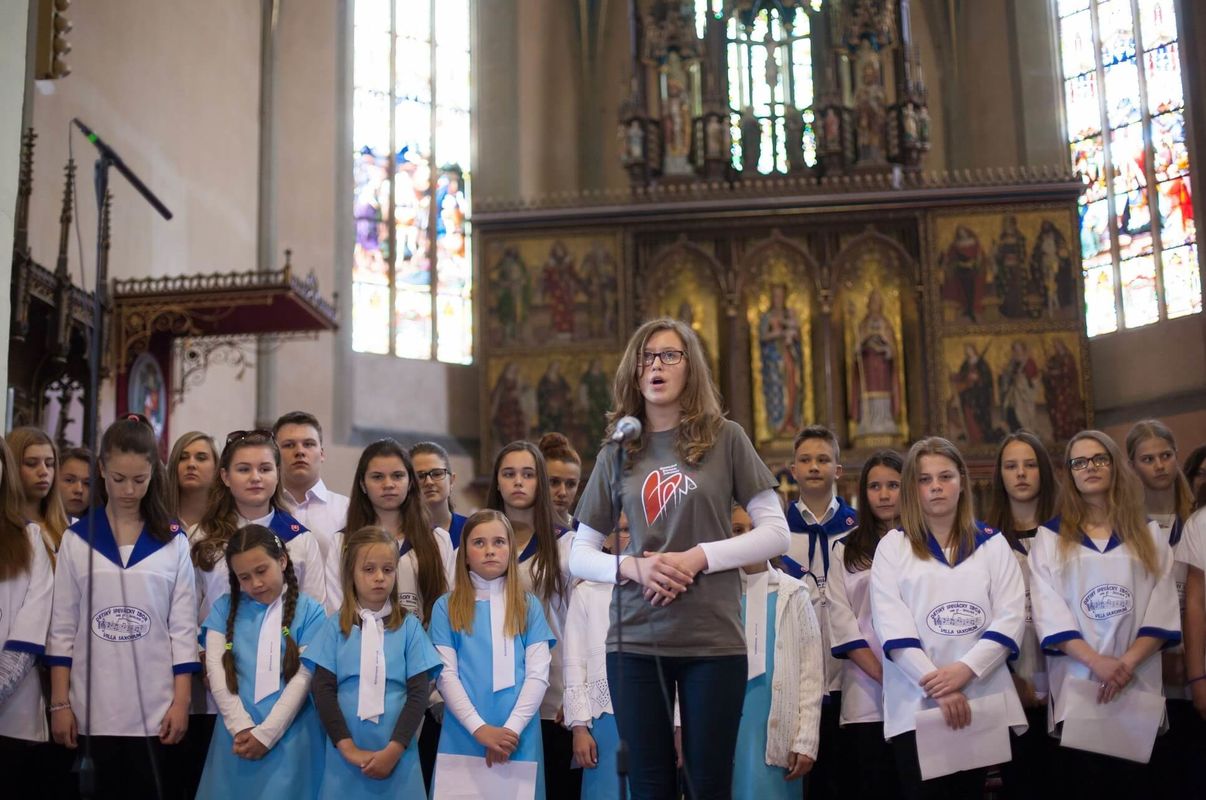 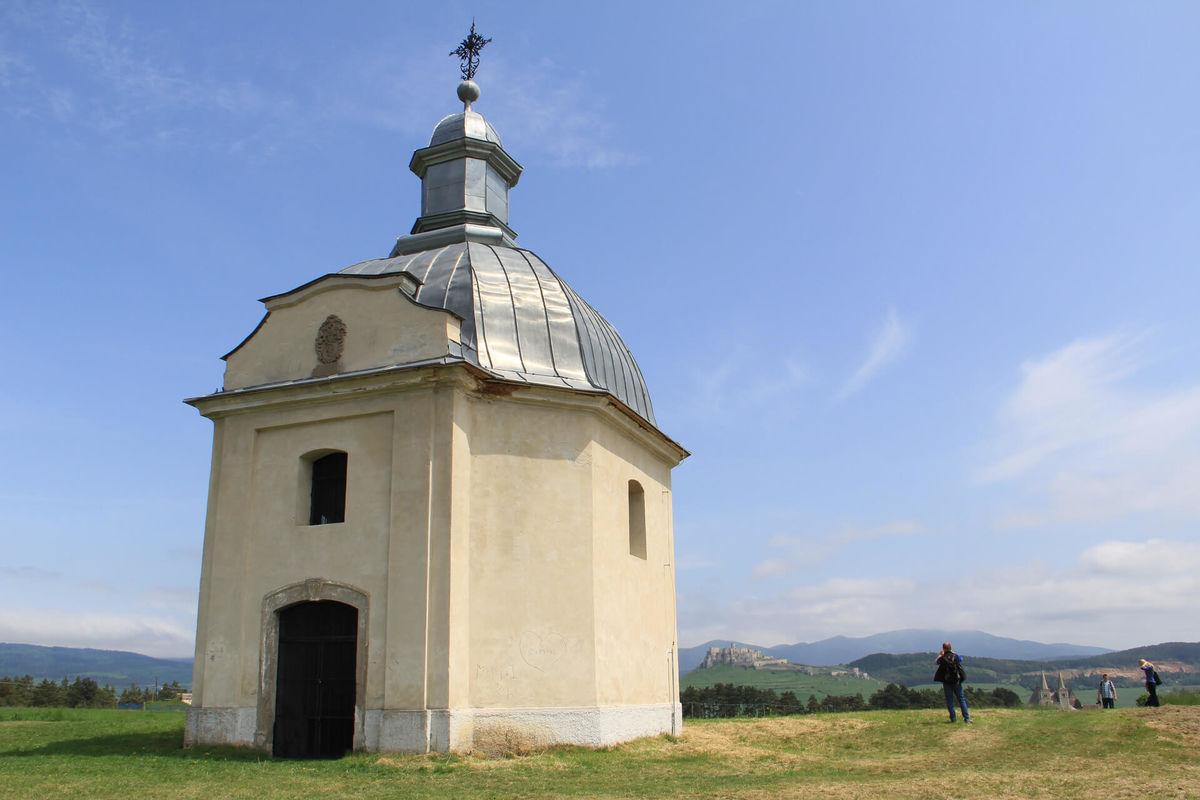